Wise Men from the East

In the Gospel of Matthew 2:1-12 we have the single account of the visit of the “Wise Men” to find the New Born King of Israel. This has been celebrated throughout the church ages as a special event on the church calendar. We are charmed with the picture of these ‘Kings’ coming to pay homage to the Babe in the Manger! However there is much that is muddled in the minds of Christians concerning this wonderful and true event. There are several questions to consider in connection with this story.

The word used in the Greek is Mágoi which is the name of a sacred tribe of Priestly men whom the historian Herodotus (1.101) identifies as Median.

The Medes were later absorbed by the Persians, but their homeland was ‘between the rivers’, that is Iraq today. Joseph Seiss in his book “The Gospel in the Stars” (Kregel 1882) says, “The Magi are specially named in the list of the Median tribes, just as Matthew names them.  Anciently they were mostly a pastoral people greatly occupied with religion, astronomy, and other sacred sciences. They were the great teachers of kings and people in the divine wisdom.  Daniel had just completed his studies as a captive in Babylon, when King Nebuchadnezzar dreamed a dream that none could interpret, but Daniel told the King his dream and its interpretation, and was immediately promoted to be chief of the wise men of Babylon. The word ‘wise’ used in the Chaldee is khak-keem’ which is a root corresponding to Magian = Wise. (Dan. 2:48)

2. What did they believe?

Quoting Seiss again “…….They believed in one God, original Creator, supreme in omniscience and goodness, unrivalled in splendor, and dwelling in light eternal  They believed in a great and powerful spirit of evil in constant antagonism to God, the spoiler of the divine works and the author of all mischief.”  They also believed that the Constellations of the Stars were given of God to forecast the future and teach man the eternal plan of man’s destiny and give him hope. Scholars tell us that Daniel shared with the Magi his people’s prophecies regarding a King to be born, that a Star would appear, and based on the revelation given to Daniel, the approximate time they could expect the Messiah (Dan_2:44; Dan_9:25).

3. What were they looking for?

Mat 2:2 “Where is he that is born king of the Jews?” There was no doubt in the minds of these men that a king had been born; they simply wished to find and worship Him.

4. How did they know that a King was born to the Jewish Nation?

It is an astronomic fact that at the precise hour of mid-night, at the winter solstice, that is the last week of December the constellation of Virgo, regarded as the virgin mother from whom the divine redeemer king was to be born, was just rising on the eastern horizon. Furthermore at the Spring Equinox, nine months earlier, on the same night and time the stars of the little constellation of ‘Como’ the special sign of the Infant, the ‘Desire of the nations’ were on the meridian along with Virgo. At this time there was a conjunction of 2 planets in ‘Pisces’ the constellation identifying Israel. It is also recorded in history that a new peculiar star appeared in the constellation ‘Como’ on the head of the child, and was bright enough to be seen in the 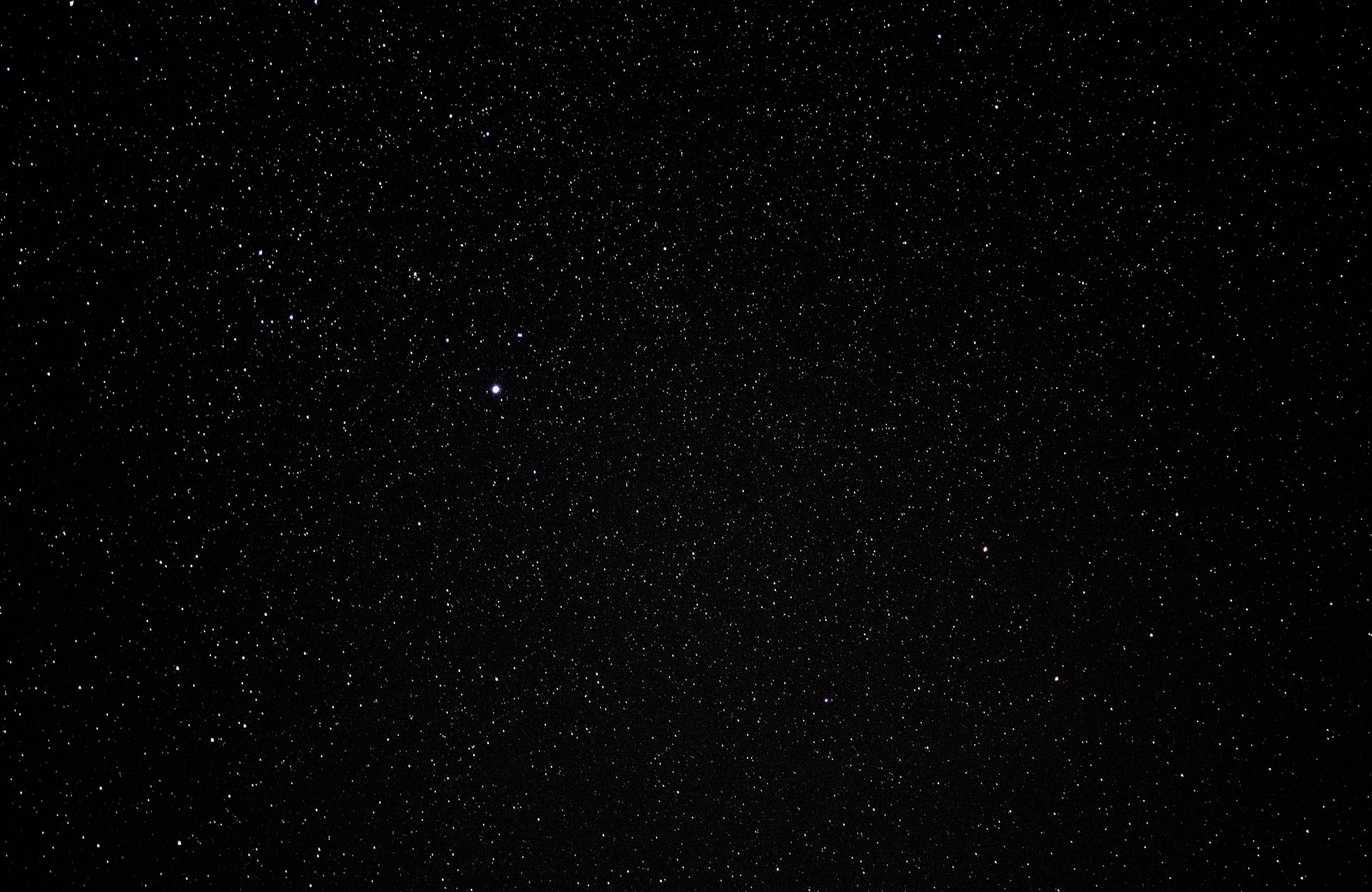 daytime. The Chinese record this star at the time of our Savior’s birth.

This star was on the Meridian nine months before the birth of Christ and again exactly three months after his birth. There is a reliable story that the wise men journeyed to Bethlehem, 6 miles from Jerusalem, and camped by the well. This would enable them to take an exact reading of the star, His Star; they called it, and found it precisely on the meridian at midnight. This was possible by observing the reflection of the star in the water of the well. The vertical sides of the well served them much like an observatory. They determined that ‘the star stood over them’, that is exactly pinpointing the position, at Bethlehem. Matt. 2:10 says when they saw the star they rejoiced with great joy and entered Bethlehem, and found the house where the young child was.

5. When did they arrive?

In the Gospel of Luke 2:22 we are told that Mary was in the Temple at least 41 days after the birth of Jesus. (Leviticus 12:2, 4) Now Matt.2:11 tells us that “when they were come into the house”, not the stable, they fell down and worshiped Him. So some time had elapsed from the birth of our Savior. In Matthew 2:12 we see that the wise men were warned in a dream to leave by another route, and not to go back to Herod in Jerusalem, then in vs. 13 Joseph is also told in a dream to get out of the country. It is apparent that at least a month elapsed before the Magi appeared; however most scholars feel it was 3 months later that the wise men arrived.

The gifts of the Magi must have come in very useful to them at that time, as they were dirt poor shortly before this for they offered the gift of the poor in the Temple. Very little time is given by Josephus between the Massacre of the Babies of Bethlehem and the death of King Herod, but it was some two to three years before the following king, Herod Archelaus was appointed, and he was in office when Joseph and Mary returned to Eretz Israel. The Bible given by God is accurate, and the Heavens created by God tell the same story, to those who learn its secrets. Certainly the Wise men found the Christ Child by following the Star that pointed to Jesus. Wise men do well to rejoice when they find Jesus, who was born to take away the sins of the world and reconcile all to the Creator God through dying on the Cross for us. We would do no better than to bring the offering of our lives to Him this Christmas.