Mary – A Woman with a Past

The setting sun shone warmly on her back as she left the city, and headed for the nearby village. It was late afternoon, and the trees and grasses were displaying their best spring garb.

The birds warbled their mating calls and sang joyous songs of sheer exuberance.

Mary walked with purpose in her stride.

In her arms she carried an alabaster box of ointment. It cost her a year’s income to buy it. Now a change had come about in her life, and she owed a debt of gratitude to the only man who ever saw her as a person; not something to be used. There was a banquet scheduled in the village, where her brother and sister lived. She would enter that dining hall with this, her most treasured possession.

She knew the Master was to be the guest of honor there.

Here was her one chance to publicly honor the man, whose counsel had helped her turn away from her sinful life, and find forgiveness and peace for her inner being. She knew they had intentionally not invited her to the banquet; her reputation was all too well known in both the city and the village.

Until just recently she had been a member of the oldest profession in the world. Her beauty and poise had brought rich and powerful men of the city to her door. She had prospered, while ignoring the public slights and contempt of those who were not averse to visiting her on a dark night. She had little use for the religion they professed; while they lived by a double standard. Now she no longer had the earnings that came to her in the past. How she would support herself in the future, she did not know.

As she started up the slope toward the village, her breath came a little faster, with the exertion. Her brother and sister would likely be there. Simon’s son would be there too; she made a face as she thought of Judas. They had both been teenagers in the village, but there was something about him that repelled her. He had never been quite honest; some of her friends had also questioned his integrity. Well she would ignore him; after all she was done with the old life.

The village of Bethany came into view as she crested the rise, the walls of the houses giving off the golden glow of a setting sun. The air here was fresh, and clean; not like the city smells of garbage and decay. She stopped a moment, savoring the view. Yes, there was the ‘Big House’. She had always called it that.

It belonged to the wealthy Pharisee Simon. He had for several years been excluded from the community as a leper. His son had taken care of the business, importing and selling dates from their palm groves down in Kerioth; a day’s walk south of Hebron.

Now Simon was home again, these past three years, since his meeting with the Master in Galilee. He had been healed, and was again being called Simon the Pharisee, instead of Simon the leper. Mary wondered about that. She had never heard of a miracle healing like that before, but there was no doubt that Simon was well now.

It was then that Simon’s son, Judas left home.

Seems there was a story about the business records not being what his father Simon expected. Judas was sent to the Master. She doubted the Master 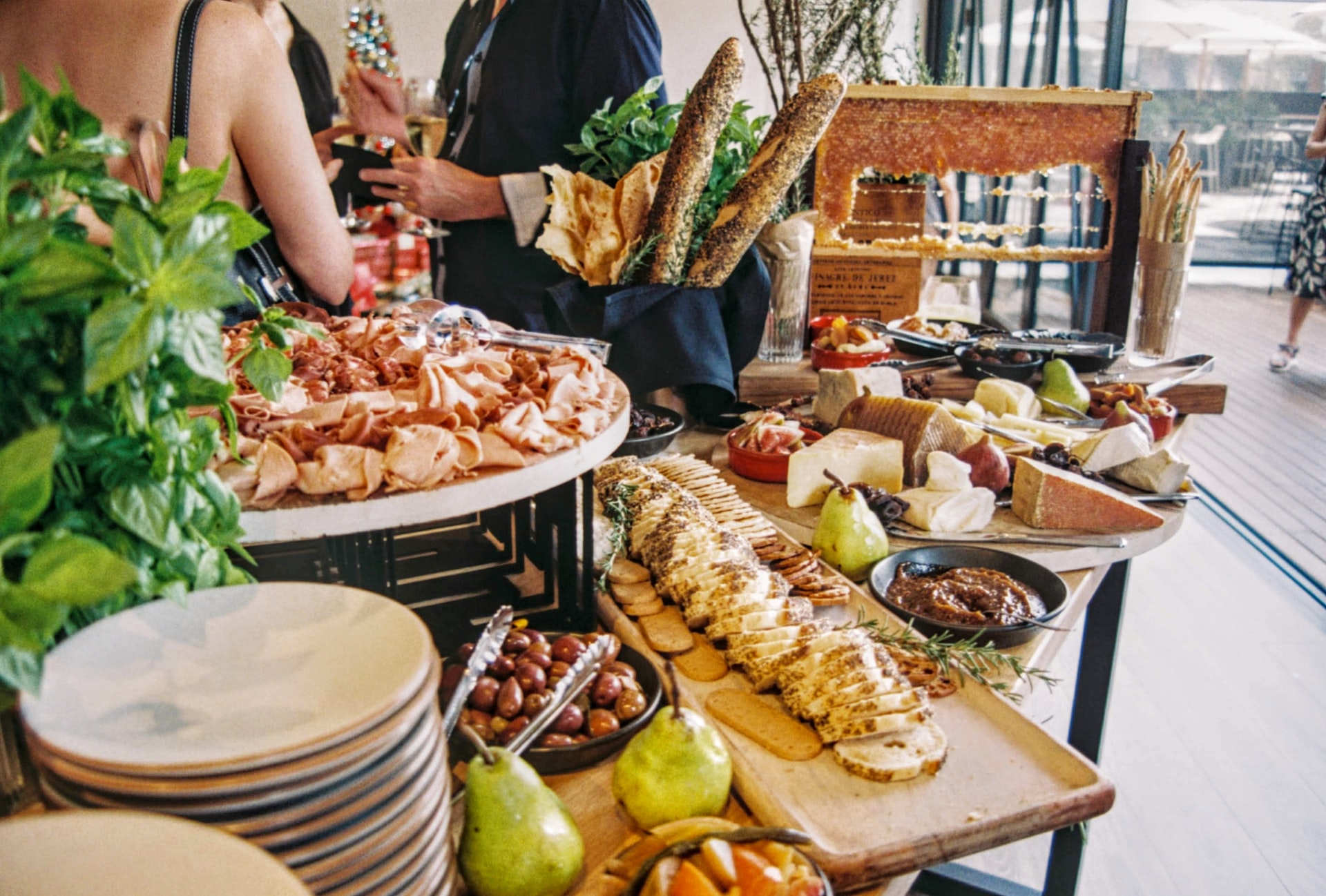 could change Judas, and as for the rumor that he was now treasurer for the group, well that was looking for trouble, in her opinion.

She looked over towards her sister Martha’s house; there was no smoke rising from the cooking area, so yes, Martha was probably catering for Simon’s banquet. She wondered if the old skinflint would remunerate her sister; or just take her for granted; as had so often happened in the past.

The meal was in progress, Martha directing the servants, as the food was served. She hoped fervently that Martha would not interfere with her again this time. Mary looked over the guests. There was Simon in his robes and tassels, sitting with several of the dignitaries and chief priests from the city.

Mary saw her brother, Lazarus, sitting at the table. She felt deep emotion as she looked at him. It was just a few weeks ago, that the Master had simply spoken aloud at the grave side, and Lazarus had come alive, after having been dead four days! That was the one thing that convinced her that the Master was for real.

Her heart swelled within her, she felt tears forming, so yes, she must make her gift, no matter what it cost; and do it now.

She stepped out with her head held high, and her gift in her arms.

It was time to make her move. Mary walked around the perimeter of the hall, towards the Master. Suddenly she intercepted the malevolent gaze of Judas, Simon’s son. She shrugged and continued until she stood behind Jesus, then breaking the seal on her Alabaster box, she poured some of the ointment on his feet. The tears began to stream down her face, so she bent and wiped them from his feet with her hair.

Simon cast a piercing look at her, but Jesus interrupted him to tell a story, about two debtors, and asked Simon who loved the most when their debts were forgiven. Jesus then deliberately turned to Mary, and said, “Your sins are forgiven. Your faith has saved you; go in peace.”

Judas protested what he called, her waste!

Instantly, Jesus sternly rebuked Judas, publicly, in front of Simon, his own father. To be treated like this was the final straw. He had hoped to embarrass Mary; now he was the one who had lost face. This was the time to make his move. Judas rose from his place and stepped over to where the two chief priests were eating, and quietly arranged to hand over the Master for the price of a slave.

Mary quietly walked away, taking the road back to the city, knowing she now had a bright future. She had found unconditional forgiveness and would forever be a follower of the Master; no matter what happened.

It felt like she had been born all over again.