The Other Disciple on the Emmaus Road

There is uncertainty about the identity of the second disciple on the Emmaus road.

These two disciples left the rest of the disciples in Jerusalem, to travel seven miles to Emmaus. We are told the name of one of them in scripture. By careful comparison we can identify the unknown person. Let’s do this!

Who was in Jerusalem at the time of the Passover?

The Apostles, some disciples; and some of the Women that ministered to them. They were all staying at the Inn, owned by Mary, the sister of Barnabas.

In John 19:25 the Authorized Version reads, “Mary, the wife of Clopas.”

She is mentioned as standing at the cross, in company with Mary of Magdala, and Mary the mother of Jesus. She was the ‘sister’ of our Lord’s mother. In that culture, the term ‘sister’ us used broadly, and means a relative, a sister of the same parent, or a sister-in-law, or even a cousin.

Matt. 10:3; Mark 3:18; Luke 6:15 James was also called the son of Alphaeus. Clearly Clopas (also spelled Cleopas), and Alphaeus, are one and the same person.

Who were at the burial of Jesus?

Matt. 27:61 She was that “other Mary” who was present with Mary of Magdala at the burial of our Lord.

Mark 15:47 And Mary Magdalene and Mary the mother of Joses beheld where he was laid.

Luke 23:55-56 And the women also, which came with him from Galilee, followed after, and beheld the sepulchre, and how his body was laid. And they returned, and prepared spices and ointments; and rested the sabbath day according to the commandment.

Who was at the Grave on the Day of Jesus resurrection?

Mark 16:1 She, Mary the mother of James, was one of those who went early in the morning of the first day of the week to anoint the body, and thus became one of the first witnesses of the resurrection.

Matthew 28:1 In the end of the sabbath, as it began to dawn toward the first day of the week, came Mary Magdalene and the other Mary to see the sepulchre.

Matt. 28:8-9. And they departed quickly from the sepulchre with fear and great joy; and did run to bring his disciples word. And as they went to tell his disciples, behold, Jesus met them, saying, All hail. And they came and held him by the feet, and worshipped him.

Who was in the Upper Room on the Day Jesus came alive?

Luke 24:10-11 “It was Mary Magdalene, and Joanna, and Mary the mother of James, and other women that were with them, which told these things unto the apostles. And their words seemed to them as idle tales, and they believed them not.” .

Luke 24:12 Then arose Peter, and ran unto the sepulcher; and stooping down, he beheld the linen clothes laid by themselves, and departed, wondering in himself at that which was come to pass.

Mark 16:14 Afterward he appeared unto the eleven as they sat at meat, and upbraided them with their unbelief and hardness of heart, because they believed not them which had seen him after he was risen.

Who was walking the Emmaus Road?

Two Disciples. One was Alphaeus, known as Clopas.

Luke 24:13-18 And behold, two of them went that same day to a village called Emmaus, which was from Jerusalem about threescore furlongs. And they talked together of all these things which had happened. And it came to pass, that, while they communed together and reasoned, Jesus himself drew near, and went with them. But their eyes were holden that they should not know him. And he said unto them, “What manner of communications are these that ye have one to another, as ye walk, and are sad?” And the one of them, whose name was Cleopas, answering said unto him, “Art thou only a stranger in Jerusalem, and hast not known the things which are come to pass there in these days?”

Mark 16:12 After that he appeared in another form unto two of them, as they walked, and went into the country.

Why were they walking to Emmaus? 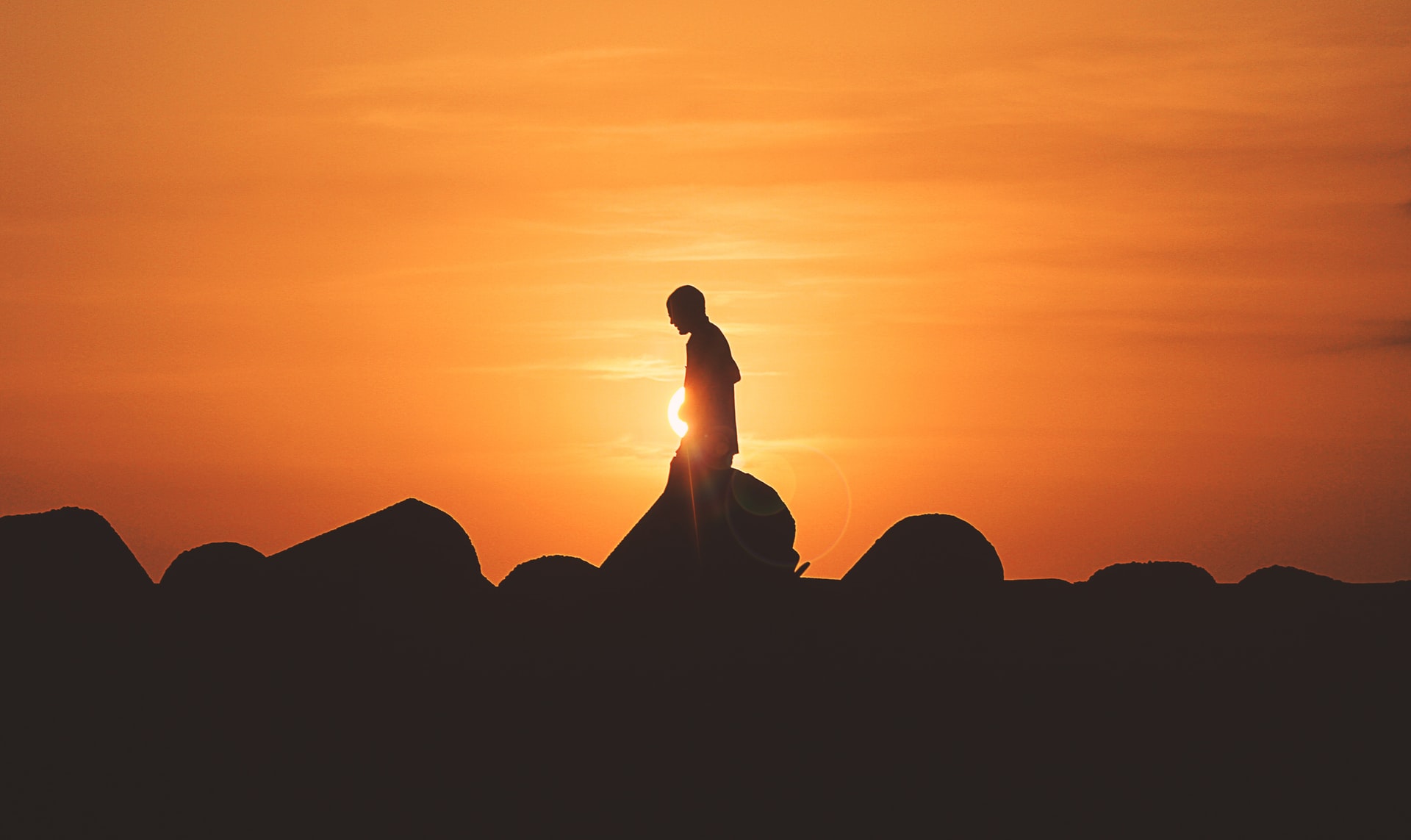 Luke 24:28-29 And they drew nigh unto the village, whither they went: and he made as if he would go further. But they constrained him, saying, Abide with us: for it is toward evening, and the day is far spent. And he went in to tarry with them. They lived there! “Abide with us”.

Emmaus “Hot baths”, a village “three-score furlongs” from Jerusalem (Luke24:13). This has been identified with the modern “el-Kubeibeh”, lying over 7 miles north-west of Jerusalem. This name, “el-Kubeibeh”, meaning “little dome,” is derived from the remains of the Crusaders’ church yet to be found there. – Smiths Bible Dictionary,

Who went back to Jerusalem?

And they rose up the same hour, and returned to Jerusalem, and found the eleven gathered together, and them that were with them, Saying, The Lord is risen indeed, and hath appeared to Simon. And they told what things were done in the way, and how he was known of them in breaking of bread.

It seems clear that both Alphaeus and Mary were Disciples, they were both in Jerusalem at the Passover and the Crucifixion of Jesus. They would not travel on the Sabbath, but they did so on the first day of the week, after finding the Grave empty. Mary was one of the women who reported the empty tomb to the Apostles, then left to go back home to Emmaus together with her husband. The first day of the week, was a work-day in that time and culture. It is inconceivable that Alphaeus would leave his wife back in the City, and travel home with someone else. If the second person was one of the apostles, it would contradict the story of these two reporting to the ‘eleven’ (Luke 24:33).

It is my considered opinion that the unnamed Disciple was Mary the wife of Alphaeus, who was not named, because in addressing the ‘stranger’ on the road he says ‘some of the women’ came and reported the resurrection. He was diplomatically protecting his wife in front of the “Stranger”.