The Midwife hurried across the village to the home of Judah. His daughter-in-law was now in labor, and twins were expected any moment. The startling trial five months ago had the whole village talking. Tamar had proved that Judah the son of Jacob was the father of the babies! Now the

twins were about to be born, and one of them would become the Prince of the Tribe of Judah.

She had brought with her a piece of Scarlet Thread to identify the first born of the two. There was a weight of responsibility attached to this birthing and she would be responsible to show which child had the rights of the First Born. During the birthing of Tamar’s twin boys, a hand first appeared, and the midwife tied a piece of scarlet thread around the wrist as he would seem to be the first born. Moments later the babies turned around in the mother’s womb; and the other twin was born first. This breach meant that the one without the scarlet thread became the first born, and in that culture gained rights and privileges above the second born child.

Pharez was thus destined to be the leader of the tribe of Judah, after his father.

Now look at Pharez’ twin brother, Zarah, who had the Scarlet Thread on his hand.

Joshua 7:1 shows us Zerah (Alternate spelling Zarah) was father of Zabdi, and Zabdi of Carmi, the father of Achan.

I picture Achan, just days before Passover, sitting outside his tent. He can see the forbidding walls of the city of Jericho glinting in the moonlight. The embers of his camp fire burn low as Achan thinks over what could have been, and to his mind, should have been.

Salmon and Phineas entered Jericho, and Jericho’s King was informed of the presence of two spies in the city. To save their lives, Rahab let them down from her window in the city wall with a scarlet thread. Salmon told Rahab to display this scarlet thread in the window of her house; and promised her protection. After dramatically escaping, he reported a city shaking in its boots, fearful of the coming battle. Once more it was Salmon who had gained the fame and respect.

Old family injustices must have come to Achan’s mind; his side of the family had always been the losers. Well he was a soldier now; the coming battle an opportunity to gain fame and valor. He was in the prime of his life, had a wife and children. He would show them what he could do!

The next day Joshua assembled the people, and instructed them to march around the city; once each day, in silence! On the seventh day they were to do this seven times and then shout and attack the city.

Achan could hardly wait that long.

Finally the seventh day arrived, and Achan had his sword honed to a fine edge. After the final walk around the city the trumpets were blown and every man gave a shout in unison. This would surely bring the soldiers of Jericho out to fight he thought. For a moment nothing seemed to happen.

Then, as the echoes of the shout began to fade, a rumbling sound was heard, and before his startled gaze, the walls of this formidable city began to crack and crumble. In a moment more the walls, lined with Jericho’s army, had fallen, and there was nothing left to fight. The Israeli soldiers simply walked straight through the swirling dust, over the ruins of the walls and into the city.

Achan could not take this in. No fight? No chance to rise to fame? Now what could he do?

As he tramped the streets, walking among the ruins that had been part of the city, he saw a beautiful woven garment of Babylonish design, literally, as Albert Barnes notes, “a robe or cloak of Shinar, the plain in which Babylon was situated. It was a long scarlet robe such as was worn by kings on state occasions. ” This one was likely the royal robe of the King of Jericho.

The same Hebrew word for ‘Babylonish garment is used (Jonah 3:6) for the robe that the King of Nineveh wore, and laid aside at Jonah’s preaching. Daniel too was promised “thou shalt be clothed with scarlet, and have a chain of gold about thy neck, and shalt be the third ruler in the kingdom.”

For Achan this could be the royal apparel that his scarlet birth thread should have entitled him to. Perhaps that was what motivated Achan to steal it.

The robe half covered a quantity of Gold and silver, which must have been someone’s treasure. Now it lay exposed among the ruins. Well if he could not fight and gain fame, he would at least become wealthy. Achan stooped and gathered up the loot, and slipped out of the city. His mouth almost watered at the thought of what he could do with these riches. Soldiers were entitled to the loot of a conquered city; and he was satisfied with his gains. 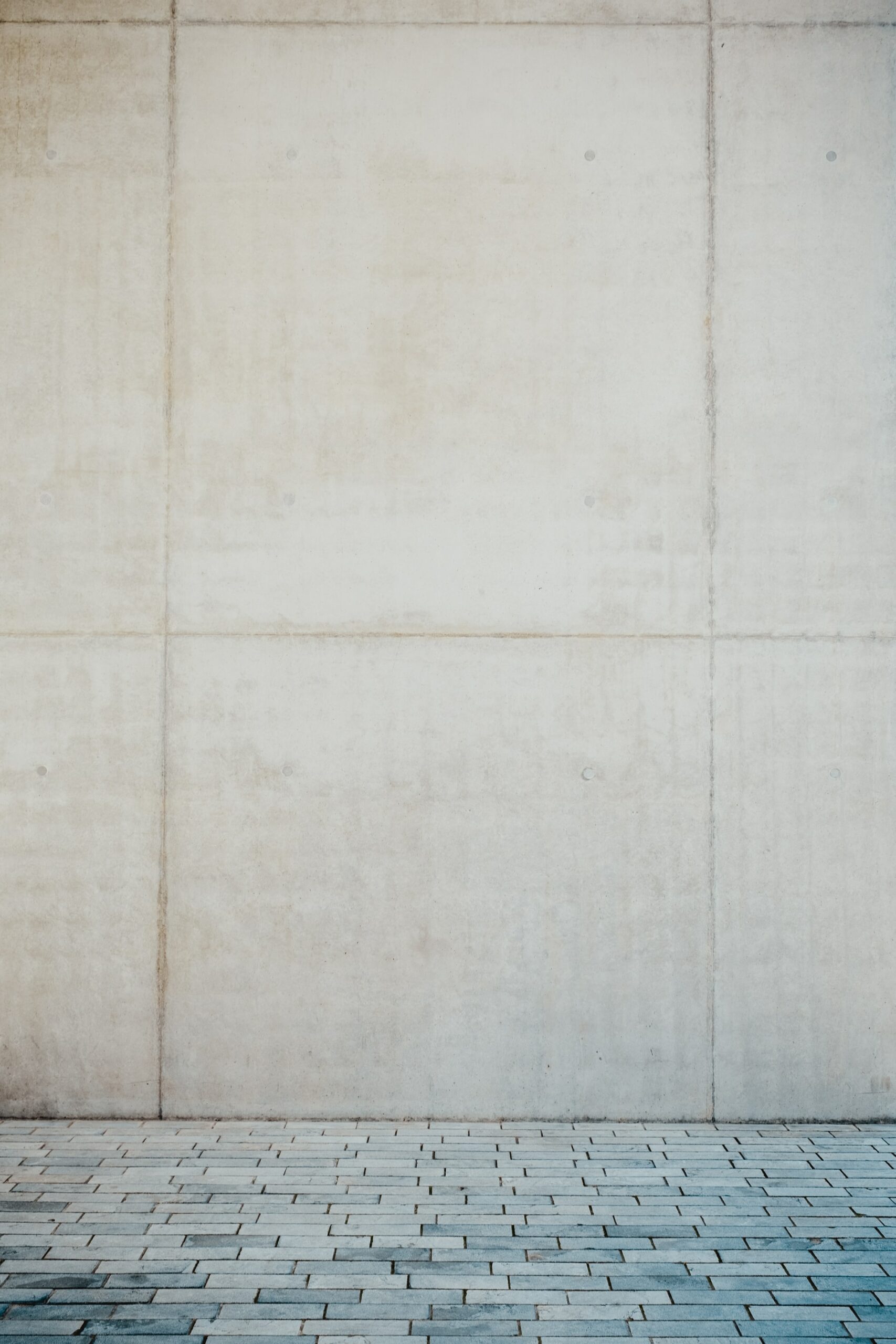 He buried them in his tent, as his wife and children looked on.

At that very moment, Salmon was rushing with a squad of soldiers to the one remaining piece of the city wall.

Rahab married Salmon, whom Jewish tradition names as one of the spies.

So Salmon, son of Pharez the first born, had his name incorporated in the lineage of Jesus, and became famous as the leader of his family, the hero of the Intelligence mission into Jericho, whose life was saved by the Scarlet Thread (the other spy may have been Phinehas, the son of the High Priest Num 25:11; Josh 22:20).

Achan thought he had gotten away with his loot, but God was watching.

God had instructed the people at Mt. Sinai that the first tenth of all their increase was His. He ordered this first looted city be untouched by the people, and promised them they could have all the loot after that. Achan was aware of the order, but his covetous heart and his jealous nature rebelled. His act brought the anger of God upon the entire nation!

Albert Barnes explains Joshua 7:1 “It is certain that one only, was guilty; and yet the trespass is imputed here to the whole congregation; and the whole congregation soon suffered shame and disgrace on this account, as their armies were defeated, thirty-six persons slain, and general terror spread through the whole camp. Being one body, God attributes the crime of the individual to the whole, till the trespass was discovered, and by a public act of justice inflicted on the culprit; the congregation had purged itself of the iniquity.”

God directed the leaders how to find the culprit, Achan. Achan’s wife and children were complicit in failing to report the theft, having seen Achan bury the stuff in the ground inside their tent; and he, with his whole family, was put to death for his direct disobedience to the command of God.

The Choices we make determine our future, good or bad; regardless of our past.

Achan, whose grandfather, Zarah, was born with a scarlet thread on his hand, never understood that the Scarlet Thread was redemptive only for those who looked to God. Your ancestry is not as important as your attitude, for we are not saved by lineage or works, but by faith in the Savior, Jesus, the Son of David, who was a descendant of Salmon and Rahab in the tribe of Judah.