The Bible records the great deeds of David, the Shepherd boy, who became King of Israel. He killed the giant Goliath, and engaged in many battles. The Women came out of the towns singing;

“King Saul has slain his thousands, and David his Ten-thousands!”

We tend to picture a young boy facing a giant, but read how Saul was head and shoulders taller that all the nation, and then suggested David wear his armor. I believe David was close to Saul in stature, or the story would have been out of context with the facts. David only objected on the grounds that he had not used such armor in battle, not that it did not fit him.

So we have a fearless warrior who, once crowned King, made this statement:

“I am the chosen king, but Joab and Abishai have more power than I do. So God will have to pay them back for the evil thing they did.” 2 Samuel 3:39 (CEV)

Who was Joab, and what was this power he had over David?

Let’s look first at his relationship, then his rapaciousness and lastly his ruin.

Joab was one of three brothers. His brothers were Abishai who was the oldest, and Asahel the youngest. Their mother was Zeruiah, the sister of David (1 Chronicles. 2:16). So they were David’s nephews, family, sons of his sister. When David was forced to run for his life from King Saul, he found a stronghold, where he could hide. Abishai is mentioned in connection with David’s flight from Saul. David found a safe place for his parents lest Saul attack them (1 Sam 22:3-4).

The first time Joab’s name appears in the Bible, is in 1 Sam 26:6 where David is talking to Abishai, here called Joab’s brother.

The next mention of Joab, is just after David has moved to Hebron. Abner, the commander of Saul’s army, got into a battle with David’s men under Joab’s leadership. This was a time of war between the tribes under Saul’s son, Ish-bosheth and the followers of David (2 Sam 2:10-23). Abner was compelled to kill Joab’s youngest brother Asahel, to save his own life. A truce was called, and it seemed that all was settled.

We find the three brothers in leadership positions in David’s army, they are mentioned among David’s mighty men, and finally Joab takes the city of Jebus, later named Jerusalem, and becomes David’s Army Commander (1 Chron 11:6).

Joab was an extremely strong and ambitious person. Abishai was the oldest, and extremely loyal to David. Asahel is mentioned number six in the list of the ‘mighty men’ of David (2 Sam 23:24). Joab heard that David had made a treaty with Abner shortly after the Battle when Asahel died. He 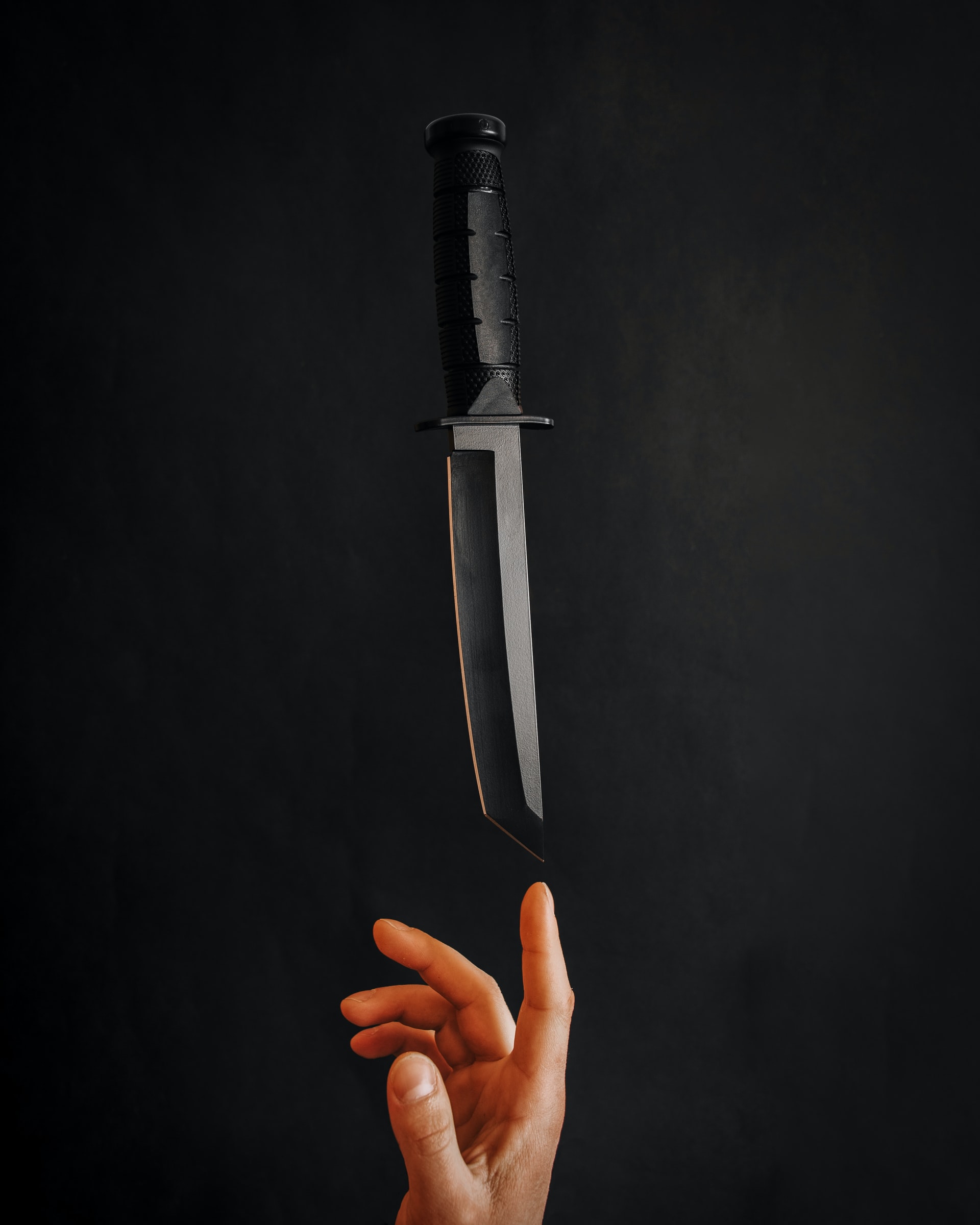 immediately saw a chance to get even with Abner, and unsuspectingly Abner returned to Hebron, only to be assassinated by Joab at the City gate (2 Sam 3:30).

David was unable to punish Joab for this act. Joab claimed that this was a blood-feud, but David saw it as murder. Asahel was killed in war, but Joab murdered Abner in a time of peace. Joab’s motivation seems to have been his fear, that he would be replaced as Commander of the Army by Abner, in return for bringing the rest to the tribes of Israel under David’s rule.

If Abner had been really slain in revenge for blood, as Joab asserted, he ought to have been delivered up “bound hand and foot.” But Joab, stabbed him to death, as a worthless fellow (1Kings 2:5). He did not wait for Abner to be delivered up, with the legal formalities leading to the authorized penalty; if he were really guilty, which he was not. Joab took the law into his own hands as an assassin. Joab was such a vicious opponent, that the Edomite leader, Hadad, took refuge in Egypt until he knew Joab was dead (1 Kings 11:21-22). Joab’s murder of Amasa was equally treacherous (2 Sam 17:25). Joab continued to gain power over David, leading the Army into battle and conquering peoples around them. He leaves records of killing thousands of the people he had captured.

The final opportunity fell to Joab, when David sinned in the matter of Uriah’s wife Bathsheba, sent a message to Joab to withdraw from Uriah in the heat of battle, so that he would be killed. Joab now had a hold on David as partner with him in the murder of Uriah.

Joab was still looking to gain more power and began to scheme to restore Absalom, to his father David. He saw that if Absalom became King after David, Joab would have a grateful new leader, and one less likely to punish him than the other son of David, namely Solomon. While Joab was for many years loyal to David, he finally sided with David’s other son, Adonijah in his rebellion. This time there was no victory for Joab.

When David was on his death-bed, he was informed that Joab had fled to the sanctuary of the Tabernacle at Gibeon, just near Jerusalem. There he clung to the horns of the altar of burnt offerings, hoping for mercy. This however afforded no protection for the scripture clearly states that:

“if a man willfully attacks another to kill him by cunning, you shall take him from my altar that he may die.” Exodus 21:14.

He was dragged from the altar and killed by Benaiah on David’s orders. David then uttered a curse upon the family of Joab. 2 Samuel 3:29 speaks of the descendants of Joab in terms of never having health, wealth or long life. A mighty man, allowed his passions and pride to dominate his life.

1 Corinthians 10:11 “Now these things happened to them as an example, but they were written down for our instruction, on whom the end of the ages has come”.