Ahijah – The Prophet of Shiloh.

There are nine people in the Bible named Ahijah. The first mentioned is the nephew of Ichabod, the Priest who served Saul at the very beginning of his reign. A careful review of the line of his descendants reveal several more men of this name. The fact that the first Ahijah was great grandson to Eli

the Priest at Shiloh, points up the connection to the High Priesthood and the elevated position of his descendants.

1Ki 11:29 “And it came to pass at that time, when Jeroboam went out of Jerusalem, that the prophet Ahijah the Shilonite found him in the way;”

Ahijah having first clothed himself with a brand new robe, meets Jeroboam outside Jerusalem, tears the his new robe into twelve pieces, and gives Jeroboam ten of them, in a prophetic token that he should become king of ten of the tribes.

It was only after the death of Solomon that Jeroboam returned to his home in Israel. Here the people welcomed him and he became the leader of those Northern Tribes who declared allegiance to Rehoboam in Jerusalem, on condition they were no longer treated like slaves and taxed unjustly as Solomon in his last years had done. Rehoboam’s rough treatment of the Northern Tribes, resulted in their rejection of Rehoboam, and the crowning of Jeroboam to rule the 10 Tribes. 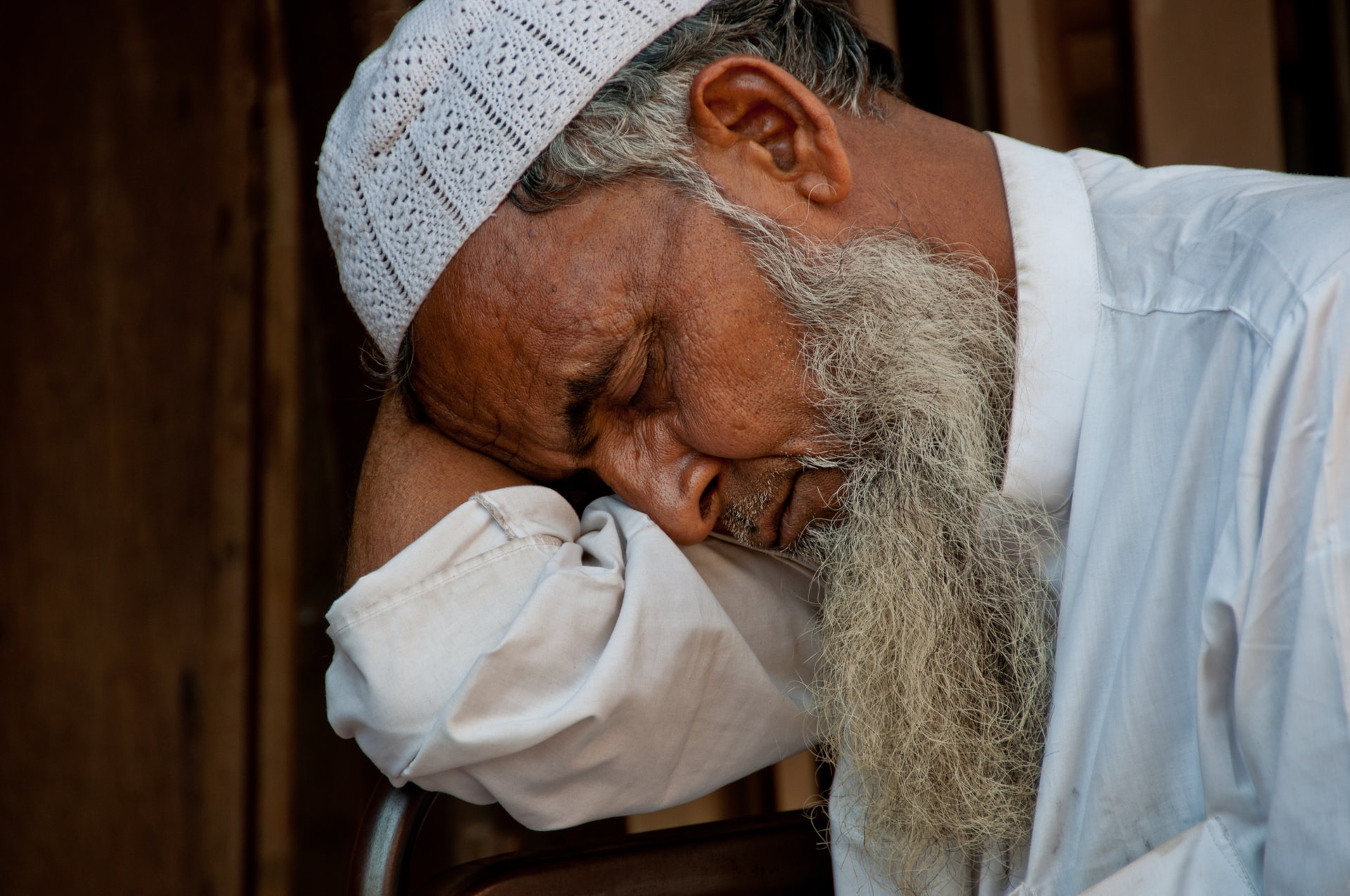