“For this Melchizedek, king of Salem, priest of God Most High, who met Abraham returning from the slaughter of the kings and blessed him, to whom also Abraham divided a tenth part of all (being first, by interpretation, King of righteousness, and then also King of Salem, which is King of peace;

without father, without mother, without genealogy, having neither beginning of days nor end of life, but made like unto the Son of God), abideth a priest continually. Now consider how great this man was, unto whom Abraham, the patriarch, gave a tenth out of the chief spoils. And they indeed of the sons of Levi that receive the priest’s office have commandment to take tithes of the people according to the law, that is, of their brethren, though these have come out of the loins of Abraham: but he whose genealogy is not counted from them hath taken tithes of Abraham, and hath blessed him that hath the promises. But without any dispute the less is blessed of the better.” Hebrews 7:1-7

The Biblical account of Melchizedek makes one thing very clear, he was extremely old, so much so that no one seemed to know his genealogy. It also shows Abraham recognized this ‘great man’ as a Priest of the most high God, and gave him the tenth part of his spoils of victory over Amraphel king of Shinar, Arioch king of Ellasar, Chedorlaomer king of Elam, and Tidal king of Goiim, (Gen 14:1) the rulers of the lands we know today as, Iran, Iraq and Syria.

The word Melchizedek is not a person’s name but a title.

This is interpreted in Hebrews 7:2 as “king of righteousness”. He is also said to be ‘king of Salem’ meaning king of the city of Peace. So we have a man whose personal name is not yet revealed to us. There is a further consideration. Hebrews 7: 3 says he was made like unto the ‘Son of God’. Now in Luke 3:38 Adam is said to be the ‘Son of God’.

So we begin to wonder if this Priest of the Most high God was a direct descendant of Adam through Noah.

We have a very careful chronology of Noah’s offspring, and it is clearly evident that one of them, Ham was cursed through his son Caanan. He was not considered ‘righteous’. The Genesis account in chapter 11, records the building of the Tower of Babel and God’s judgment upon them. Then no further notice is made of Japheth, but takes up the story of God’s dealings with Noah’s first-born Shem. Could he still be alive in the time of Abraham?

In the lives of the people listed in the book of Genesis there are people who lived close to 1,000 years. I began to do an overlay of the lives of the first few generations and was amazed to find that the life span of Adam and Noah’s father Lamech, overlapped by 56 years. Noah’s grandfather, Methuselah lived 243 years of his life concurrently with Adam.

Shem, Noah’s firstborn son, was alive for the last 99 years of Methuselah’s life, and would have heard many stories from his great grandfather about the creation and the story of Adam and Eve. 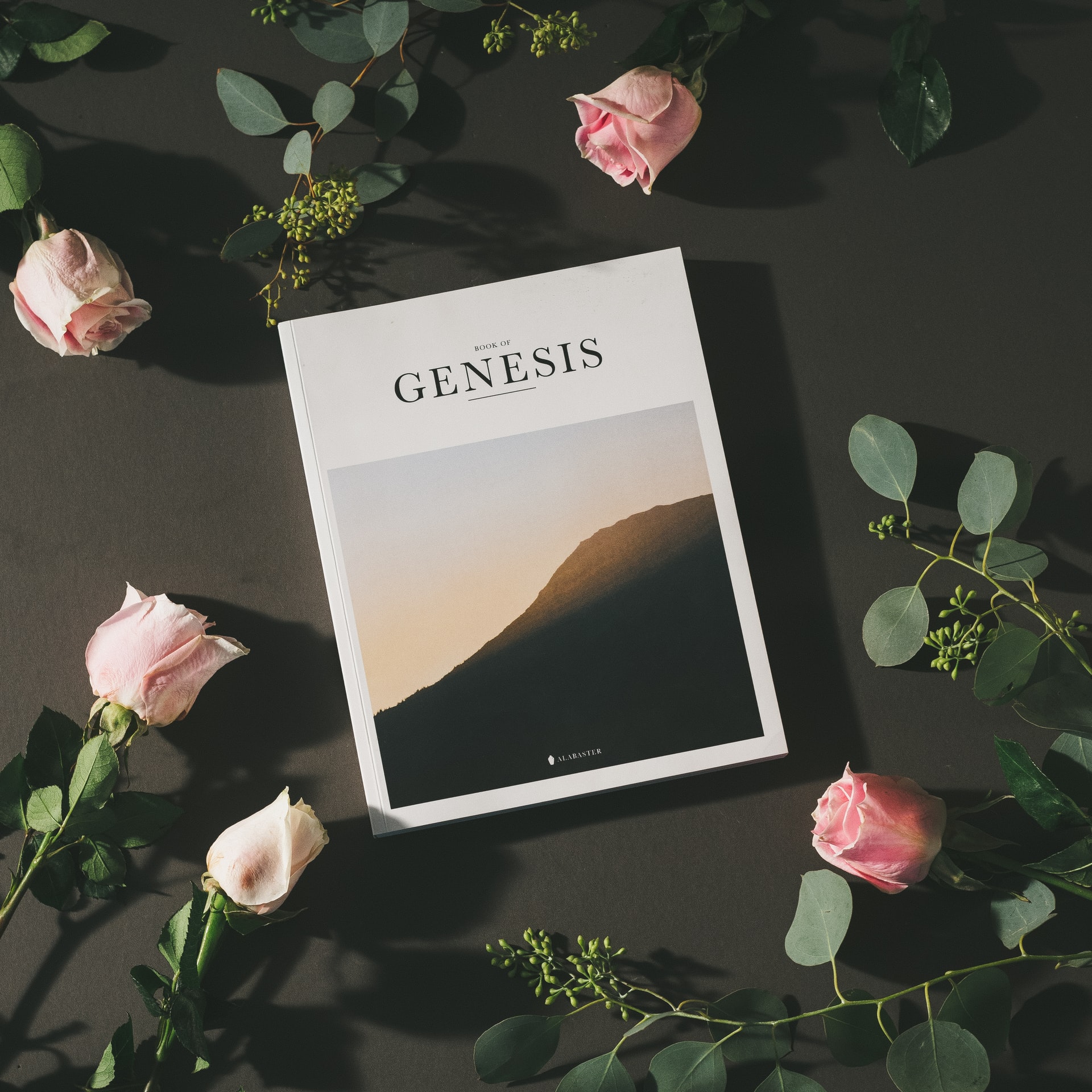 Shem was 602 years old when he died, having lived 502 of them after the flood. My studies of the offspring of Shem indicate that he outlived all of his immediate family.

The ‘Book of the Bee’, written in the thirteenth century by Solomon of Akhlat, Bishop of the Nestorian Church of the East in Basrah, Iraq. is a collection stories and beliefs then held by the Jewish community in Iraq. Bishop Solomon records the story with many details; from which I have extracted the essence:

“When Noah died, he commanded Shem concerning the bones of Adam, for they were with them in the ark, . . . Shem went by night into the ark, and took Adam’s coffin; and he sealed up the ark, saying to his brethren, ‘My father commanded me that no one should go into it. . . . And he journeyed by night with the angel before him, . . . until they came and stood upon the spot where our Lord was crucified. When he was old, the kings of the earth heard his fame, and eleven of them gathered together and came to see him; and they entreated him to go with them, but he would not be persuaded. And when he did not conform to their wishes, they built a city for him there, and he called it Jerusalem; and the kings said to one another, ‘This is the king of all the earth, and the father of nations.’ When Abraham came back from the battle of the kings, he passed by the mount of Jerusalem; and Melchizedek came forth to meet him, and Abraham made obeisance to Melchizedek, and gave him tithes of all that he had with him. Melchizedek embraced him and blessed him, and gave him bread and wine from that which he was wont to offer up as an offering.” (Book of the Bee. edited and translated by. Earnest A. Wallis Budge, M.A.. [Oxford, the Clarendon Press]. [1886]. Wikipedia).

Jewish tradition holds that Melchizedek was keeper of the grave of Adam on Mt. Moriah.

Golgotha even in Jesus day was called “The Place of the Skull”. Melchizedek in Scripture is likened to a Son of God. (i.e. direct descendant of Adam) We know that Abraham recognized Melchizedek’s superiority as a Priest and tithed to him. It seems that Melchizedek was really, Shem, the first born son of Noah.

The Genesis account was not a garbled fable handed down through many generations, but was passed from Adam to Abraham, with only two intermediaries; Methuselah and Shem!