Philip Shaff points out there are three theories concerning James

“I would call them the brother-theory, the half-brother-theory, and the cousin-theory. Bishop Lightfoot (and Canon Farrar) calls them after their chief advocates, the Helvidian (an invidious designation), the Epiphanian, and the Hieronymian theories. The first is now confined to Protestants; the second is the Greek, the third the Roman view.” (History of the Christian Church vol.1.Ch.4)

Which James was the Bishop of the Jerusalem Church?

I always begin my research by accepting the words of the Gospel writers as my primary source of information; before giving credence to writers of later generations.

There were three James’ mentioned in the New Testament.

James the brother of John, a son of Zebedee.

He was an apostle, and at the time of the famine predicted by Agabus; we are told that “Now about that time Herod the king stretched forth his hands to vex certain of the church. And he killed James the brother of John with the sword”. (Acts 12:1-2)
This happened circa 44 A.D.

James, the less, the son of Alpheus, is listed as an apostle of Jesus.

In Matt 10:2-5 the list includes a James, son of Alpheus. Mark and Luke corroborate this testimony. Alphaeus was the brother of Joseph, the husband of Mary. This James was thus a direct cousin of Jesus.

James a son of Mary, the mother of Jesus.

“Is not this the carpenter’s son? Is not his mother called Mary, and his brethren, James, and Joses, and Simon, and Judas? And his sisters are they not all with us? Whence then hath this man all these things?” (Mat 13:56)
“And neither did his brethren believe in him.” (John 7:5)
“When his family heard about it, they went to restrain him, because they kept saying, ‘He’s out of his mind!” (Mark 3:21)

One of Jesus’ half-brothers is named James.

That this James was not one of the apostles is clear from the context. Jesus himself says:

“A prophet is not without honor except in his own country and in his own house.” (Matt 13:57).

He is pointing out that even his brothers did not believe in him. Albert Barnes notes: “The fair interpretation of this passage is that these were the sons and daughters of Joseph and Mary.” The local people spoke of them as such.

Which James was the Bishop?

Around the time of Paul’s return from his first missionary journey, 45 A. D. we read:

“And after they had held their peace, James answered, saying, Men and brethren, hearken unto me: . . . Wherefore my sentence is that we trouble not them, which from among the Gentiles are turned to God” (Acts 15:13, 19.).

James is giving a decision on behalf of the Jerusalem Church, and appears to be the leader.

In A.D. 58 Paul visited Jerusalem in company with Luke and Trophimus, an Ephesian. He again visited James, who was still alive and leading the Jerusalem Church.

“And when we were come to Jerusalem, the brethren received us gladly. And the day following Paul went in with us unto James; and all the elders were present”. (Acts 21:17-18)

James was the prominent leader of the Church in Jerusalem at least from A.D. 45 to 58 “But other of the apostles saw I none, save James, the Lord’s brother”

The Cultural use of the term ‘brother’ 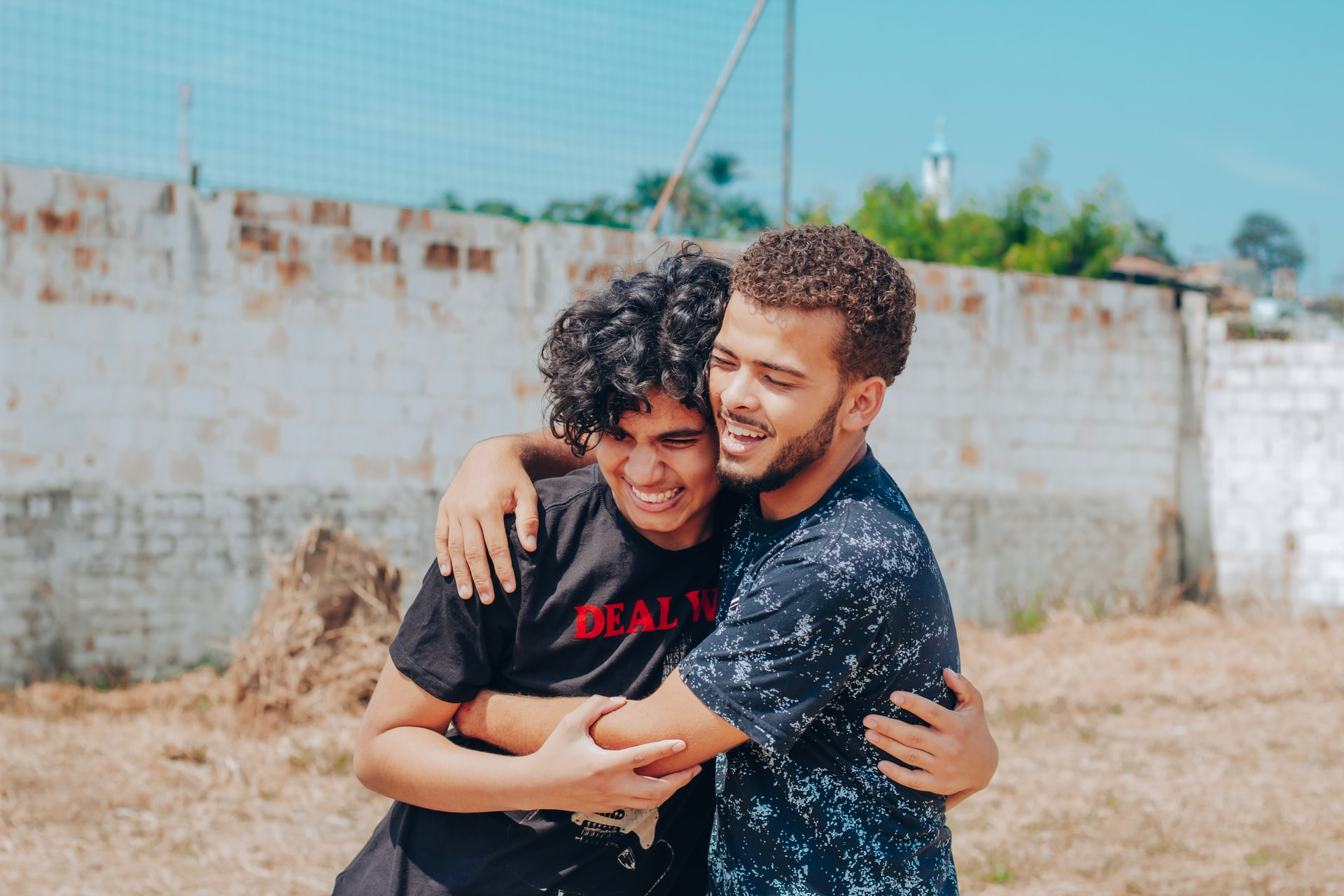 The translation of ‘brother’ is from the Greek word ‘adelphos’ and is used to describe a near or remote relative. (Strong’s Greek dictionary) Westerners tend to use this in the narrow sense of born of the same father; the Middle East and African peoples use it in a much broader sense. This writer was born in Africa, and worked for 22 years with the African people. It is common usage to denote a man from your family or tribe, as a ‘brother’ even when he may be a second cousin, as I discovered many times. My colleague Missionary, Dr. Bill Hennessy, experienced the same thing in West Africa.

When Paul was discussing his own claim to be an apostle, he says that James the head of the Church was one of the original apostles of the Lord he wrote:

The primary reference here is that James was an apostle.

He talks of Jesus appearing to a James, implicitly one of the apostles, either the son of Zebedee or James the less:

While none of the Evangelists record this fact, except Paul, it would seem that during his first meeting with James, Paul recounted his conversion experience of seeing Jesus on the Damascus road. James then related his own experience of having seen Jesus after the resurrection, to Paul. This would rule out James the son of Zebedee, who was dead, by the hand of Herod, at the time of that meeting between Paul, and this James.

It is nowhere recorded that Jesus younger brothers became believers in him. If they had, there would have been much written about this. Jesus never appointed more apostles than the twelve. Only one other apostle was elected after Jesus death, Matthias who replaced Judas Iscariot. (Acts 1:15-26).

The qualifications for an apostle of Jesus were clearly defined at the time. In Acts 1:22, the person had to have been a witness of all that happened from Jesus’ baptism in Jordan to his ascension to heaven. Jesus’ earthly half-brother James would therefore not have qualified to be an apostle.

It seems that the James, who was the Apostle and Bishop of the Church in Jerusalem can be no other than the apostle, James the Less, the son of Alphaeus, a cousin of Jesus.