THE CHURCH THAT HARBORED FALSE DOCTRINE

I. TO THE CHURCH THAT HARBORS FALSE DOCTRINE, THE OMNIPRESENT SAYS:

“I AM…he which hath the sharp sword with two edges.”

The church in Pergamos had false teachers in it. It doesn’t say that the church was following false teaching. It merely tolerated and had fellowship with false teachers! It was as though they were saying, “We don’t think doctrine is important. In this church you can believe anything you want to believe. We think every man should be allowed to follow his own conscience and make up his own mind as to what is right and what is wrong.” 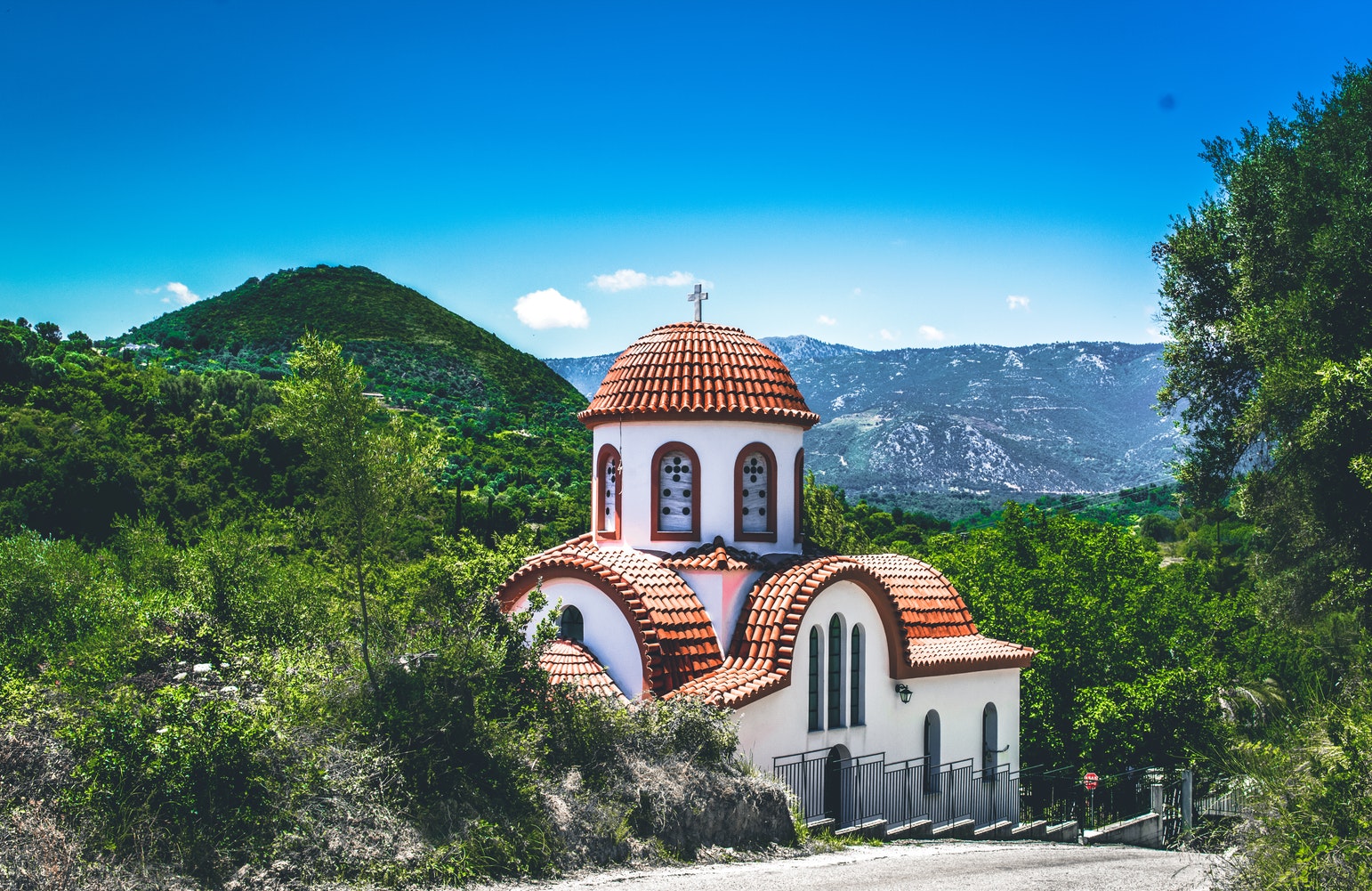 The trouble with such nonsense is that makes God a figment of man’s imagination. God is whatever we want Him to be. It really says that God does not exist, and that man is god and can do whatever he wants. And that is exactly what secular humanists are saying.

You see, it is a matter of faith. Either you believe in a living God or you don’t. And if there is a real God Who is Creator and Lord, then the creature has no right to make his own religion and decide on what he wants to believe. Man must find God and obey His word.

The cure for false doctrine is the truth, and error must not be tolerated in the church. However, we must be careful. Error is one thing. Differences of opinion is another. Certain things are definitely forbidden in the Scriptures, and to teach people to do them is error, and error must be judged. However, other things are not for­bidden and are a matter of personal opinion and interpretation. We are to allow every man to be persuaded in his own mind in such matters and orsue fellowship with those with whom we disagree, but not to “doubtful disputations.” Rom. 14:1,2

The sharp sword with two edges is the Word of God. It is our authority for teaching. If the Word of God forbids it, the Christian must not do it. If the Scripture commands it, the Christian must do it. If the Bible says nothing about it, Christians must worship with one another even though they are not in agreement. Above all, we must do all things in love, even when we have to discipline and even put out of the church those who teach false doctrine.

II. TO THE CHURCH THAT HARBORS FALSE DOCTRINE, THE OMNISCIENT SAYS:

“I KNOW….thou holdest fast my name.”

“I KNOW….thou hast not denied my faith, even in those days wherein Antipas was my faithful martyr, who was slain among you, where Satan dwelleth.”

“I KNOW….thou hast them that hold the doctrine of Balaam, who taught Balac to cast a stumbling block before the children of Israel, to eat things sacrificed to idols, and to commit fornication.”

“I KNOW….thou hast also them that hold the doctrine of the Nicolaitans, which thing I hate.”

He knows where Satan’s seat is. Pergamos was a city committed to Emperor worship and debased worship that included snakes that were supposed to bring healing. It was a center of learning that excluded the fear of the Lord which is the beginning of wisdom. It gave itself to pagan practices. It was indeed “Satan’s seat!” To be a Christian in Pergamos was to invite persecution and even death. 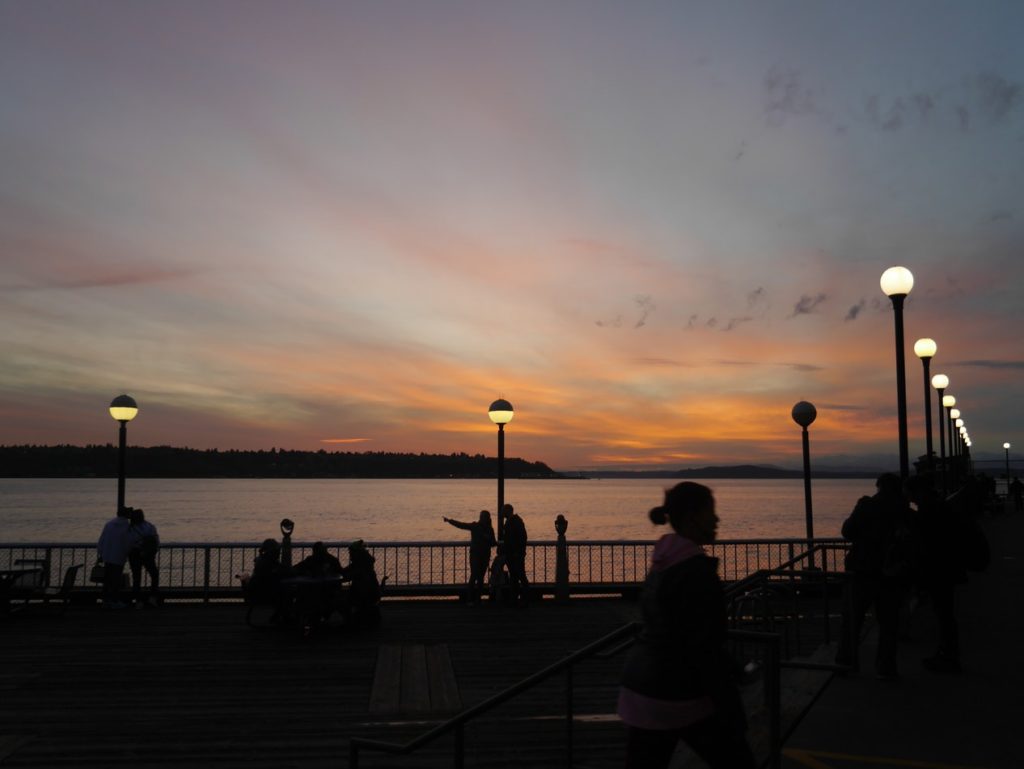 There are many such places in the world today where sinful men congregate and practice evil. While the Christian should not partake of their evil deeds, he cannot always separate himself from such surroundings. He finds himself where “Satan’s seat” is. The believers in Pergamos did not deny the faith, even in the midst of adversity. They could testify that He that was within in them was greater than he that is in the world!

Jesus knows, and has not forgotten, how steadfast we have been, and how we have stood up for the truth. God keeps records, and will reward us for our faithfulness. Some of us, like Antipas, will die for our faith, for God sometimes sends us to “where Satan’s dwelleth.” It is better to die for God than to live for the devil.

The Nicolaitans and those who held the doctrine of Balaam taught the people to eat things sacrificed to idols and to commit fornication. To the Ephesian church and to the Pergamos church, Christ said these were things that he “hated.” Idolatry and adultery are sins that God has singled out for His hatred. He hates all sin, but these He mentions again and again.

The world in that day gave itself to sensual living. Fornication was practiced by men everywhere. Also, they were a people of many gods. Their gods were sensuous gods, for men made their gods in their own image. Thus, idolatry and fornication went hand in hand, and Jesus said He hated them both. The children of Israel were commanded to come out from among the heathen, and be separate. We live in a day of compromise. Many converts are being told that they can stay in questionable businesses….work in night clubs…. continue evil habits and vices, and still be a testimony for Christ. Not so! Such people are spoiling the name of Jesus. The lust of the flesh, the lust of the eye, and the pride of life is not of the Father, but is of the world” I John 2:18. “Be ye holy,” our God says, “for I am holy.”

III. TO THE CHURCH THAT HARBORS FALSE DOCTRINE, THE OMNIPOTENT SAYS:

“Repent, or else!” Once again Jesus waits for the church to obey or disobey. To those who disobey, He says:

Then, to those who were being enticed to eat things offered to idols, He promises hidden manna if they will overcome the temptation. He says:

Jo those who refused to commit fornication, He promises a “white stone,” the symbol in those days of “not guilty” which, to us today, would be a clean conscience and the approval of God! So He says:

And to those who would not associate their names with the heathen temples, He promises a permanent witness to their faithfulness.

“I WILL… .give him a new name written in the stone.”