THE CHURCH THAT HAD GREAT OPPORTUNITY

I. TO THE CHURCH THAT HAS GREAT OPPORTUNITY, THE OMNIPRESENT SAYS:

“I AM…he that is true 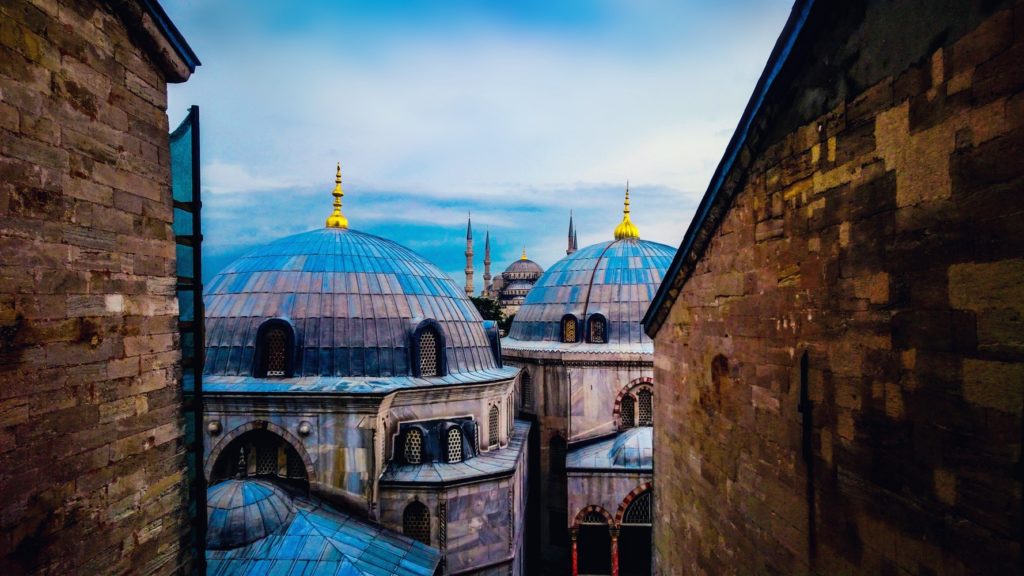 Its potential lay in the fact that it was a church without error or carnality. It was not like the churches in Pergamos and Thyatira. It was also a church with spiritual life, unlike the church in Sardis. The church in Ephesus was so busy with its own “works” that it even neglected its love for the Lord, let alone love for those who had never heard the gospel. Even the church in Smyrna was beaten down by persecution and was preoccupied with licking its wounds and remaining faithful!

Philadelphia, spiritually healthy and without error, was situated near the border of countries where the gospel had never been preached. Transportation was not like it is today, and being close by, these countries afforded a wonderful opportunity…..an open door! Christ, Who is holy and is the Truth, saw in the church of Philadelphia an instrument by which He could reach the unreached!

Some people question the right of Christians to “impose” their religion on non-Christian peoples. “What right have you,” they say, “to think your religion is better than theirs?” It is a good question, and it has an answer. Jesus is king of kings and Lord of lords. One day He will rule all nations. Jesus was called “son of David,” and David was promised that there would always be someone to sit upon his throne.

In a world of evil and anarchy, it is good to know that Jesus is in control. This is especially true of missions. Governments may try to close doors, but when Christ says, “Open,” they will open! Other religions may oppose the Gospel, but no man can shut a door that Christ, the “OMNIPRESENT,” opens!

II. TO THE CHURCH THAT HAS GREAT OPPORTUNITY, THE OMNISCIENT SAYS:

“I KNOW….thou hast a little strength.

“I KNOW….thou hast kept my word.

“I KNOW….thou hast not denied my name.

Little strength, great opportunity! The Apostle Paul said, “When I am weak, then am I strong.” Little strength can go through open doors if it has great faith. But people of little strength need to use their “little,” and not despise it. Remember the man with one talent? He despised his “little strength.” He thought it was too small to be of any use. He saw others with more talents and felt that they should be the ones to do the work. So he hid his talent, and his master took it away from him.

Jesus took a few loaves and fishes and fed five thousand people. When He tells us to go through and open door, He is not looking at our “little strength.” He is looking at the great opportunity and the great power He gave at Pentecost, and He is saying, “With God’s help, you cannot fail!” In other words, “With God, all things are possible.”

It has been called “possibility thinking,” and there is truth in it if we think properly. If we think “with God,” we are thinking properly. If we want what God wants, we are thinking properly. If we enter a door that God has opened, we are thinking properly. If He says, “You can do it,” you can do it! With God…all things are possible. But without God…..don’t try it. Without God, “possibility thinking” will fail. If we use God’s promises for selfish purposes…if we go through doors that God has not opened…..if we disregard the Word of God…then we should not be surprised when our prayers are not answered and our efforts turn out to be a failure. The will of God in missions is that all should come to repentance. Ask for that, and the verse applies. It is the will of God that all believers be conformed to the image of God’s Son. Ask for that, and the verse applies. But if “you ask amiss in order to consume it upon your own lusts,” then don’t ask. It won’t do any good!

III. TO THE CHURCH THAT HAS GREAT OPPORTUNITIES, THE OMNIPOTENT SAYS:

“I WILL…make them of the synagogue of Satan, which say they are Jews, and are not, but do lie; behold I WILL make them to come and worship before thy feet, and to know that I have loved thee.”

“I WILL…keep thee from the hour of temptation, which shall come upon all the world, to try them that dwell upon the earth.”

“I WILL…make him that overcometh a pillar in the temple of my God, and he shall go no more out.”

“I WILL…write upon him my new name.”

In the first two “I WILLs,” Jesus speaks of opposition and temptation. These are two things that hinder missionary work. The church in Philadelphia, as did the church in Smyrna, faced fierce opposition from the Jews. Romans 2:29 tells us, “He is a Jew, which is one inwardly; and circumcision is that of the heart, in the spirit, and not in the letter; whose praise is not of men, but of God.” The Jews in Philadelphia had ceased to be Jews in God’s eyes. Their synagogue had ceased to be a synagogue of God. It had become a synagogue of Satan, and the Jews who claimed to be the children of God were liars because they opposed the work of God. But their opposition could not close the doors that Christ had set before them. And while they would continue to work amidst great adversity, the day would come when those who persecuted and opposed them would fall at their feet and worship!

The OMNIPOTENT “Door-opener” speaks of an “hour of temptation” which shall come upon the whole world. Some interpret this to mean that the Church will not go through the tribulation. We do not desire to argue one way or another. What we want to emphasize is the “keeping power” of the OMNIPOTENT One. There have been many “hours of temptation” that have come upon the 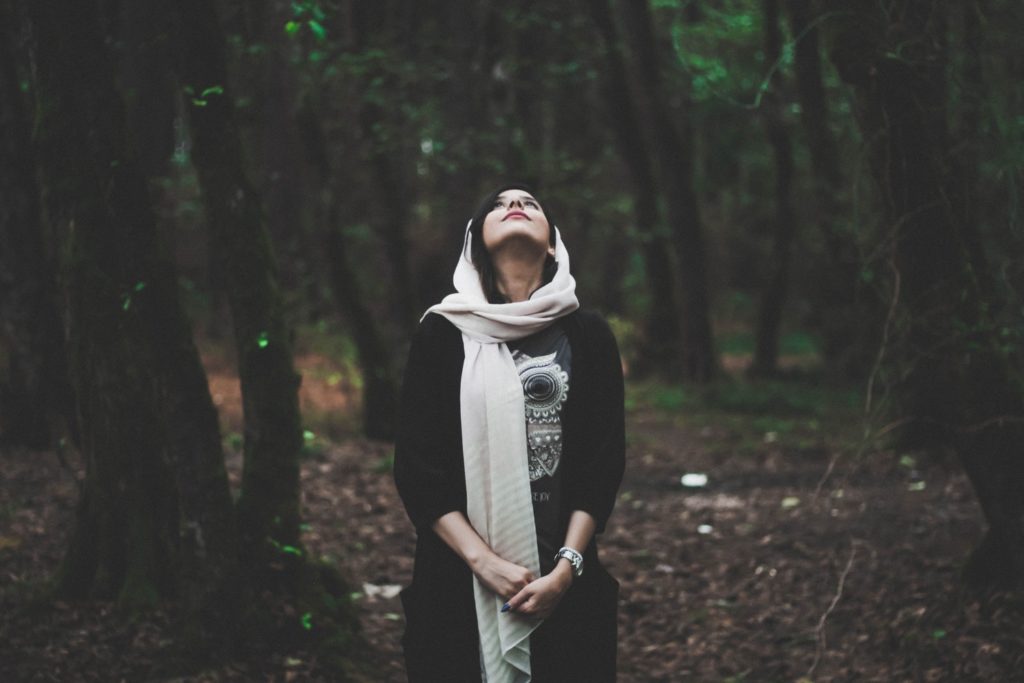 children of God. All have been severe, though some have been more severe than others. It may well be that there is coming an “hour of temptation” that will surpass all others. Be that as it may, in every “hour of temptation,” the OMNIPOTENT Christ has always been there to keep His Church. When that day comes, the verse in I Cor. 10:13 where it says, “There hath no temptation taken you but such as is common to man: but God is faithful, who will not suffer you to be tempted above that ye are able; but will with the temptation also make a way to escape, that ye may be able to bear it,” will assure the believer of Christ’s keeping power!

Those who go through doors that Christ has opened must expect opposition and temptation. It cannot be otherwise. Christ left His heavenly glory and walked through the open door of opportunity into this world. It cost Him His life, but He had no regrets. “He shall see the travail of His soul, and be satisfied!” We, too, are called upon to leave father and mother, brother and sister, houses and lands, to enter the open doors of opportunity in missions. It may cost us our lives, but we should have not regrets. A crown awaits us! It may cost us our houses and lands. No matter. A New Jerusalem awaits us! It may cost us our reputation and invite the ridicule of the world. Let them laugh!

Christ will endorse us with the signature of God…a new name with our home address…the New Jerusalem!