As we study the seven churches of Asia, let us remember that the book is a revelation of Jesus Christ.

Jesus Revealed Himself to the Churches in Three Ways

First, He was introduced to each church as He appeared in the first chapter according to that aspect of His character that would meet that church’s particular need. For instance, He was presented to the Pergamos church as the One Who has the sharp sword with two edges. This is because the Pergamos church harbored false teachers, and Jesus is the Truth Who can correct error. To each 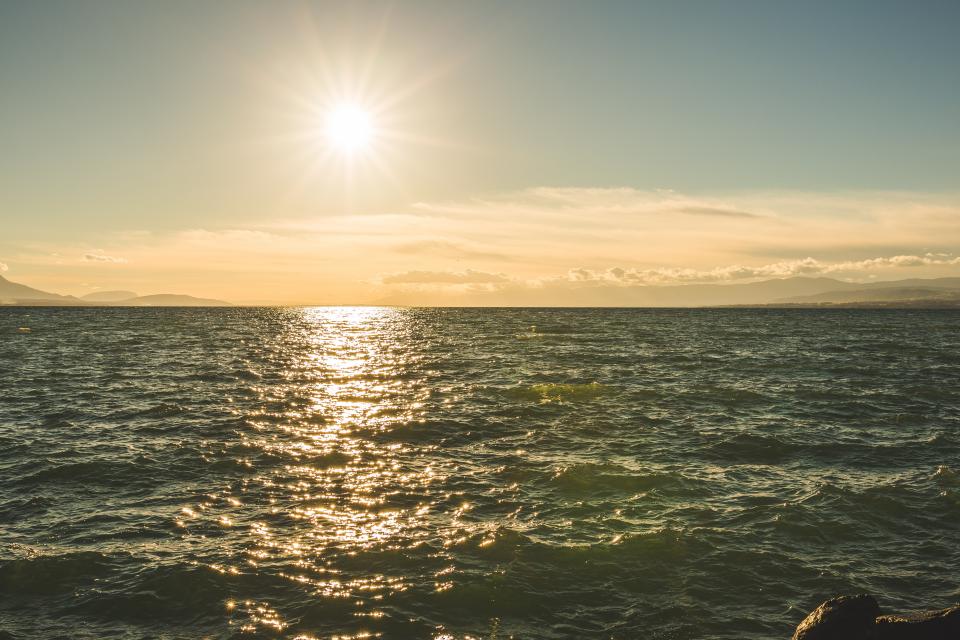 church, then, Christ is the answer! To each church He was introduced with the words, “I AM”….that is, “I am the One Who is always there to meet your need.” Christ is the OMNIPRESENT One!

The second way Christ presented Himself to the churches was with the words, “I KNOW.”Jesus is the OMNISCIENT One! As we mentioned in the first chapter, the “golden candlesticks” were tarnished gold. They did many things right, but they also had many faults. Again and again, as Christ talked to each church, He said, “I know, I know, I know!” Jesus knew all the good things they did and commended them for them. But He also knew the bad things they were doing and warned them to change their ways.

The third way Christ presented Himself to the churches was with the words, “I WILL.” Jesus is the OMNIPOTENT One! Christ not only everywhere present and all knowing, but He is also able to do something about what He knows! And this was the case with the churches.

We will follow this outline in the study of the seven churches.

Look at the Chart Below.

3. The Omnipotent Christ says, “I AM”

4. The Omniscient Christ says, “I KNOW”

Thy hatred of evil and thy patience, and thy neglect of love Thy tribulation, thy poverty, thy coming trials Thy dwelling place, thy faithfulness, false doctrine Thy patience, thy tolerance of Jezebel Thy lifelessness, those undefiled, thy works imperfect Thy little strength, you’ve kept my word and not denied my name You are neither hot nor cold, your self-deception

Remember, repent, and return to first works Fear not prison or trials, be faithful unto death Repent Hold fast that which ye have already Be watchful, strengthen what remains, remember Hold fast Buy true gold and white gown, anoint eyes, be zealous and repent

6. The Omnipotent Christ says, “Repent or else I WILL”

Come quickly and remove your candlestick —– Come quickly, fight with the sword of mouth Punish Jezebel, kill her children, and judge works Come as a thief, come at an unknown hour —– Spew thee out of my mouth

7. The Omnipotent Christ says, “Overcome and I WILL”

Give to eat of the tree of life in the midst of paradise Give a crown of life, spare from the second death Give hidden manna and a white stone with a new name Put no other burden and give rule over nation, give morning star Clothe with white, not blot out name, confess name Come quickly, keep in hour of temptation, make a pillar, write name Come in and sup, grant to sit with me on my throne