How To Study the Bible

Once we have chosen to follow God's plan for our lives, we are not only responsible to conform our lives and characters to Christ's image, but to share Christ's love with others so that their lives can also be transformed. We can best fulfill our responsibilities as we respond to the Holy Spirit when He reveals God's mind to us as we study the Bible. This 132-page course by Thomas Maphori gives a great deal of necessary insight for those who are interested in organizing their study of the Bible.

People everywhere, young and old, enjoy stories. Stories entertain us. But also they can teach us. We remember a good story. Jesus knew the value of stories. He used them to illustrate deep spiritual truths.

We can be thankful that God chose to record many of the Bible’s lessons in story form. The characters of these stories are real people who lived long ago on this earth. They faced the same kinds of problems that we face today. People like Moses, David, and Peter made mistakes and learned by their mistakes. Now we can read about what happened and profit by their experiences. Also, we can read of their victories and be strengthened by their faith.

In this lesson you will study:

This lesson will help you:

THE PURPOSE OF CHARACTER STUDIES

The Bible mentions over 2,900 different persons in its pages. While many of these are only named, others are described in some detail. These descriptions offer us subject matter for individual studies. In character study we look at a person’s life history. We see who he was, what he did, and what he was like.

This method of study is very effective in teaching children. They listen closely to the stories of baby Moses in a basket, of young David facing the giant

Goliath, of Ruth gathering fallen grain, and of baby Jesus in the manger. Children identify easily with their Bible friends. They learn important lessons about God’s will for their lives.

Adults, too, identify with Bible characters, especially those who struggled with weaknesses and doubts as people everywhere do. Although some Bible characters appear to be almost perfect, they were not perfect. James 5:17 makes this clear: “Elijah was the same kind of person as we are.” Our prayers will be just as effective as his were if we ask in faith.

We can learn from David’s life not to make the mistakes he did. His failure is like a flare on a dark night, warning us to pray that we don’t fall into temptation. Thus, the Scripture emphasizes the purpose of studying the lives of Bible characters: “All these things happened to them as examples for others, and they were written down as a warning for us” (1 Corinthians 10:11).

Our own grandfathers and fathers can give us good advice. They know the problems of life. They know certain truths about the weather, the farm, animals, work, business, and people. Usually, we find it easier to learn from them than to learn rules from books. That is why the Bible is not written as a set of rules. Instead, most of it records the experiences of real people, of how God worked in their lives.

We read and study these personal experiences to gain knowledge and help in Christian living. In our study of Jacob, see how many times you learn a new truth or receive practical help.

APPROACH TO A CHARACTER STUDY

Objective 2. Tell how to study the life of a Bible character.

After you choose the person you want to study, list all the Scriptural references you can find that relate to him or her. This is the same process as for a topical study. Some studies will be quite short, others very long. For example, Queen Esther is described only in the Book of Esther. Moses stands out as a central character in four books and is mentioned in 26 other books.

Do not neglect reading the scattered references to a character. A brief reference may help you to better understand that person. Also, we don’t want to confuse references relating to two or more persons having the same name. To illustrate, there are six women named Mary in the New Testament, four men named John, and three named James. 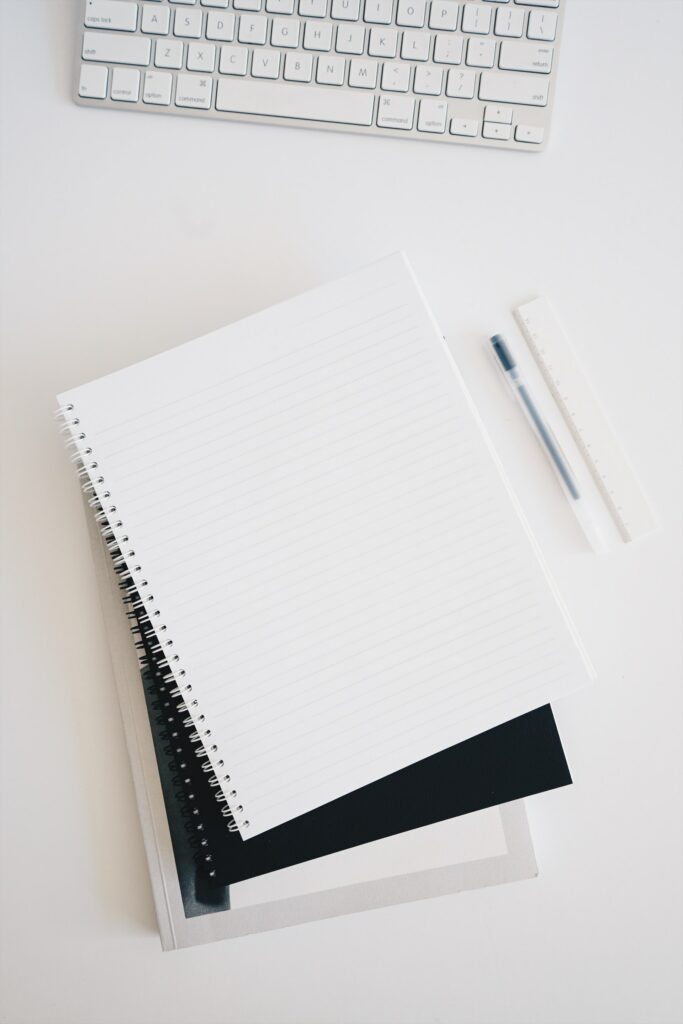 Second, read the references. Write notes about the person’s life, work, and personal traits. Note everyone’s life story is given in detail. But, find out as much as you can about his background. What does his name mean? What is his ancestry? Where did he spend his early years? What influences were important in his youth? For example, Timothy grew up with the godly influence of his grandmother, Lois, and mother, Eunice. Note who the person’s friends and associates are. How did they influence him? In a study of David, it is helpful to study his friend Jonathan.

Note the places where the Bible character has lived and traveled. For instance, Moses’ life is in three divisions. He spent forty years among royalty in Egypt, forty years as a shepherd in Midian, and forty years leading the Israelites toward the promised land. Likewise, some of Paul’s letters become more meaningful when we realize he wrote them while in prison.

We see their strengths, and we see their weaknesses as well. How did some of their failures affect their futures? How did God deal with the person you have chosen to study?

Note the great events in the person’s life. How did he react in times of trouble and in times of happiness? What changes took place in him? Find out what contributions he made in the time when he lived and to our lives today.

THE STORY OF JACOB

Objective 3. Express what lessons you learn from Jacob’s life story.

The study of Jacob’s life is particularly helpful as a character study. He was a man with character flaws. He tried to get the best of others if he could. And those faults are recorded in the Bible. Each of us can see something of ourselves in him! Yet God’s  grace and power transformed him from   a deceiver into a prince having a special relationship with the Lord. (See Romans 9:10-13.) The Scripture applies Jacob’s experience to all of us: “So then, everything depends, not on what man wants or does, but only on God’s mercy” (Romans 9:16). Certainly there is hope for us, too, as we allow God to transform us.

Second, read the passages and take notes. Jacob was born after his twin brother Esau, holding on to Esau’s heel. The meaning of Jacob is often

translated deceiver (Genesis 25:26). Jacob’s father and mother were Isaac and Rebecca, and his grandfather Abraham was known as the father of the Hebrew nation. Abraham was a direct descendant of Noah through the line of Shem (Genesis 11: 10-26).

After this, Jacob had to flee from his home to escape Esau’s anger. He went to Haran to live with Laban, his uncle (Genesis 27:42-43). During this time Laban cheated him. Jacob wanted to marry Rachel, but Laban gave him Leah first (29:23). As a result Jacob had to work fourteen long years to get Rachel and then six more years to build up his own flocks (31:41). To make matters worse, Laban changed Jacob’s wages ten times (31:7).

Jacob’s life story unfolds in several places. In Beersheba he was a deceiver (Genesis 28:10). In Haran he served Laban and was both the deceiver and the one who was deceived (30:25-43). In Hebron he became a saint after his meeting with God at Peniel (37:1). And at the end of his years he became a respected man of wisdom in Egypt (Genesis 46:3-4).

By nature Jacob was a deceiver. But even though he did wrong, he set his heart on that which God had promised (Genesis 25:23). He believed in the value of both the birthright, which Esau didn’t care about (25:33-34), and the blessing. He appreciated spiritual values. After his dream about God’s promises to him, he set up a memorial at Bethel where people would worship God. He vowed to pay back to God a tenth of everything God gave him (28:18-22).

Nevertheless, Jacob suffered for his wrong doing. His daughter Dinah was disgraced. His sons turned into deceivers and murderers (34). Rachel, his beloved wife, died in giving birth (35:16-20). He lost Joseph, his first son by Rachel (37:34-35). He felt the disgrace of Judah, his fourth son (38) and He was separated from Benjamin, his youngest son (43).

Looking back on Jacob’s life we see the crisis came at Peniel where he wrestled with God. It had been twenty years since Jacob had made his vow to God at Bethel. When Jacob’s struggle with God ended in a face-to-face battle, God changed Jacob’s name to Israel which means Prince with God. He gave Jacob a new blessing (32:24-30). Jacob submitted the rest of his life to God, even in the midst of problems and tragedies (47:9). God allowed Jacob to see into the future and grant blessings to Joseph’s sons (48:13-20) and his own sons (49).