Miriam, Moses and Aaron’s sister, was one of the Old Testament prophetesses, a singer. Her songs exalted God for His mighty works (Exodus 15). Later, she became manipulative and was judged by the Lord: she became a leper. After she repented of her wrongdoing, God healed her (Numbers 12). 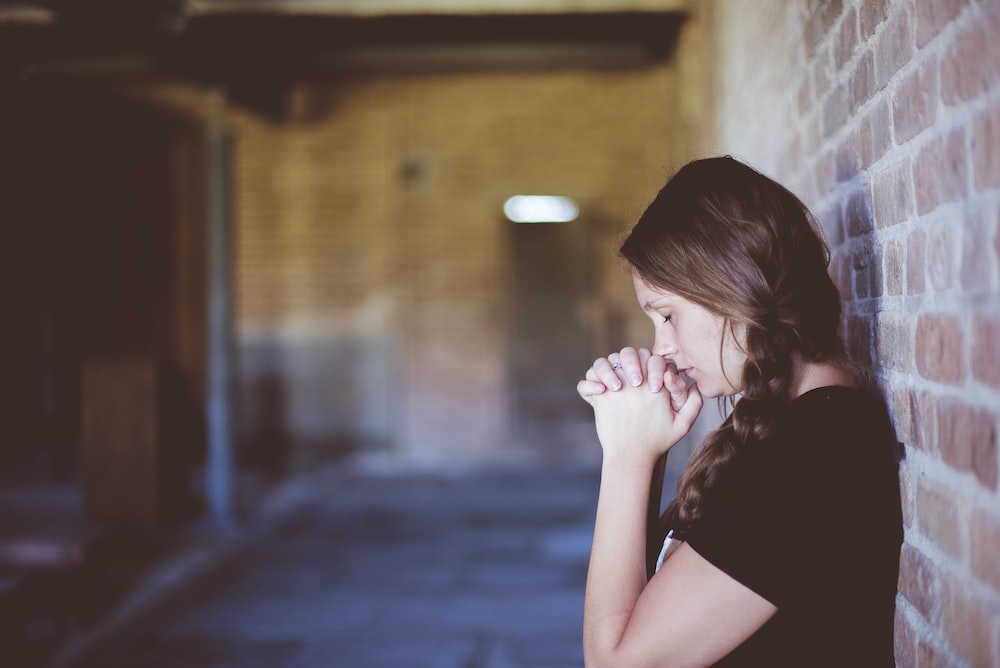 In the Bible, a number of women are called prophetesses. Their assignment was to “tell forth” the word of the Lord. That “telling forth” took many forms–some verbal and some actions.

Deborah was also an Old Testament prophetess (Judges 4:4.) She became a judge of Israel, noted especially for her anointing in battle. When she told Barak to go to war, he demurred, asking her to come along to ensure success. She went; however, because of his lack of faith, Barak was not credited for the victory–a woman was (Judges 4:9, 18–22; 5:24–27). Deborah was also a singing prophetess.

Noadiah is less well known, perhaps because she used her abilities to try to intimidate Nehemiah and stop him from rebuilding Jerusalem. Nehemiah asked God to remember what she had done (Nehemiah 6:14). Noadiah’s ministry remained clouded.

In the New Testament, Anna is probably the most well-known prophetess (Luke 2:36–38). She was 84 years old! Apparently, age does not prevent one from being a prophetess. Anna lived on the temple grounds. Her heart was so in tune with God that the Holy Spirit indicated the Baby Messiah to her when Mary and Joseph brought Him to the temple to present Him to God. She thanked the Lord for the Messiah and proclaimed His advent to those who were expecting Him.

Philip, the evangelist, had four daughters who prophesied (Acts 21:9). Not much is said about them except that they were unmarried. Since the marriageable age in that time was very young, youth, apparently, was no deterrent to becoming a prophetess. Joel records: “Your . . . daughters will prophesy” (Joel 2:28).

Other godly women in the Bible are not specifically named as prophetesses, but they were anointed for the work of the Lord as surely as those who were named so.

Sarah was anointed to birth God’s chosen nation. Unfortunately, when her faith waned and impatience clouded her judgment, her actions gave birth to not only one, but two nations, which now war with one another. 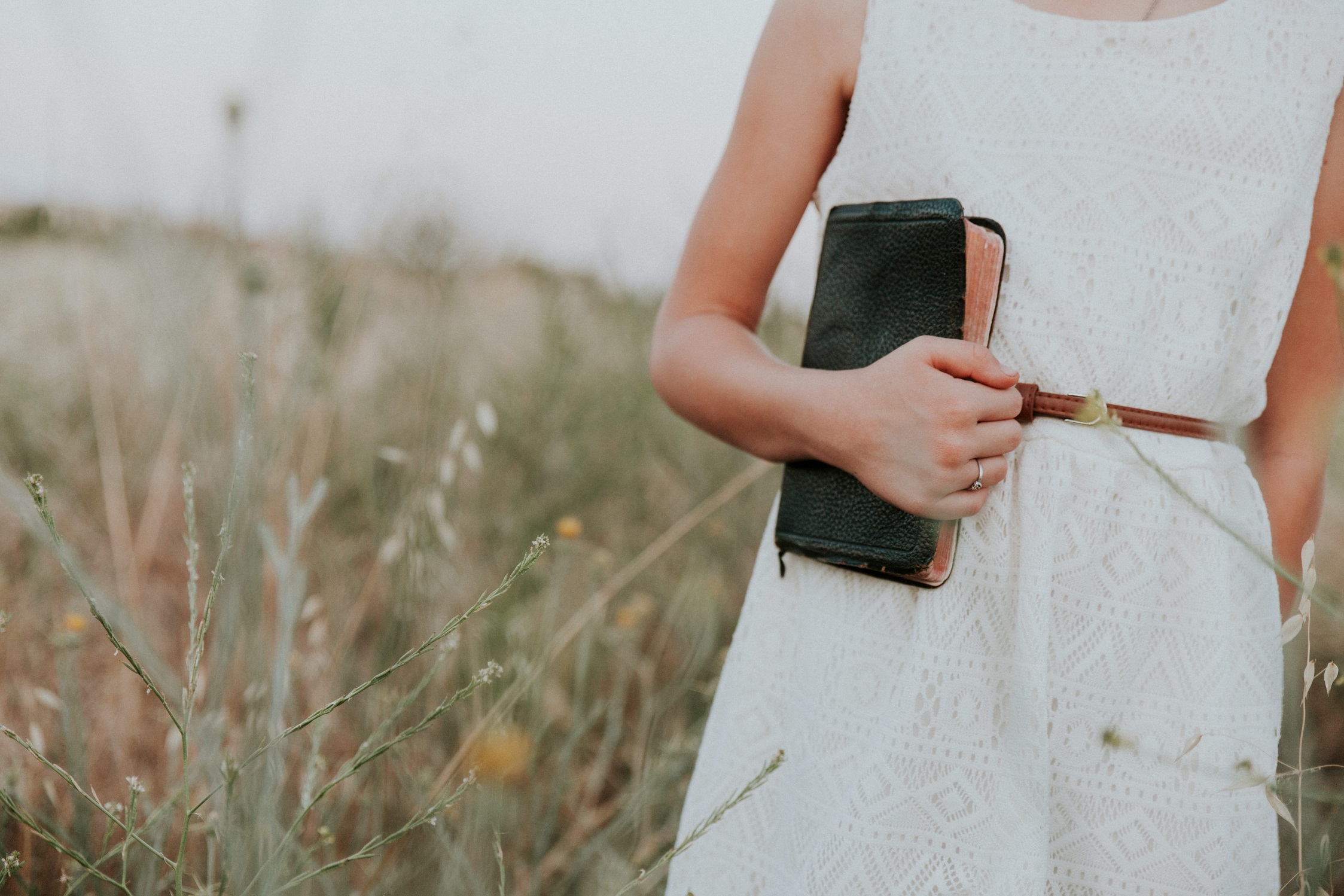 God anointed Esther to represent Israel in an ungodly palace (Esther 7:3–4). Ruth loved under God’s anointing; she refused to leave a bereaved mother-in-law (Ruth 1:15–19). Dorcas sewed clothes under the anointing of God (Acts 9:36–42). Their “telling forth” of God’s love was more silently spoken.

God anointed Eunice and Lois for living God’s Word in their home (2 Timothy 1:5). Their “telling forth” trained young Timothy to grow in godliness. They became the mother and grandmother of a minister–no small feat, since Timothy’s father was a Greek.

To be a woman of God, we don’t have to be prominent in ministry or powerful speakers. We don’t have to be a certain age or have a special assignment from God. We need only to be true to the work that God has given us to do, whether it is telling forth God’s message by word of mouth or by acts of compassion and love.

Raising a family of children who love God requires many years of instruction in God’s truths. We need patience, tact, and commitment, but we often feel we are not measuring up to the task. Faithfully fulfilling God’s calling to tell forth His Word, we ask the Lord for His strength, guidance, and anointing.

Do we have God’s anointing for “telling forth” His message? We may not be prophetesses, but are we women of God?