When a member of my family hurts, I hurt. I would willingly die for any of them – that’s how much I love them.

Christmas Eve 1982, Colorado was slammed with a storm of historic proportions. Forecasters predicted a modest snowfall of 6 inches, and any true Coloradoan worth his salt was excited – we were going to have a white Christmas!

We had a white Christmas all right. 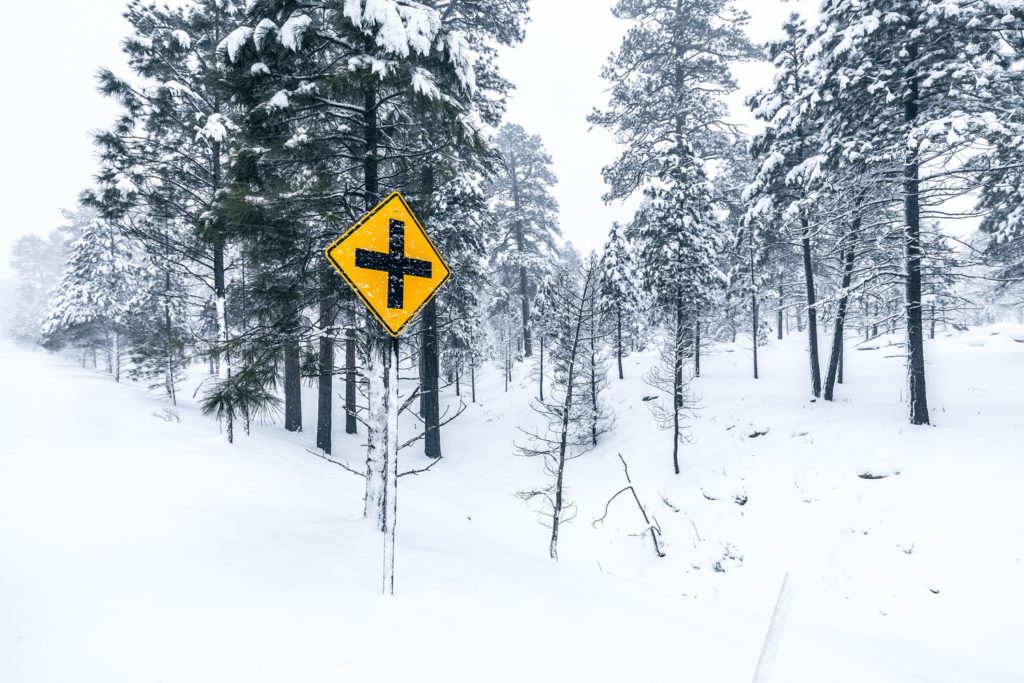 On Thursday it started to rain, changed to snow and by that night a full-blown blizzard had developed. It snowed all day. At 2-3 inches an hour with the wind gusting to 50 per hour it got cold…really, really cold. Some areas saw temperatures plummet to -35. The airport closed on Friday stranding thousands of travelers anxious to get home for the holidays. Still, it snowed. Cars were buried in the snow; the streets became impassable. For the first time in their history, our two major newspapers couldn’t publish. When all was said and done, Denver had 25″ of snow. It was so cold that it didn’t melt for 48 days.

My eldest son Paul was only 6, his sister Diana was 4 and we were (fortunately) snowed in at the home of my parents, their grandparents. At first, it was fun. My father kept a fire going in the fireplace, we drank hot chocolate and there was plenty to eat. Christmas was cozy.

By Monday everyone was getting a little tired of being cooped indoors. When the sun finally peeked through I relented and let the children go outside to play. Some of the biggest icicles I had ever seen formed close to the front porch and Diana decided to knock them down. One was circumvented in its fall to the ground when it landed, point first, on top of Diana’s head.

Soon Diana’s beautiful blonde hair was covered in blood. I grabbed a cloth to stem the flow, put her in the car, and headed for the nearest emergency clinic. Normally a 10-minute drive, it took over an hour to get to our destination. The roads were treacherous.

Thankfully the clinic was open, Diana was whisked in to see the doctor, and he began to clean and suture her head…without the benefit of anesthetic.

“It will hurt her more for me to give her shots to numb it.”

I couldn’t do anything but hold her hand and wish that it was me, not her, sitting on that exam table.

Suffering is part of the human experience. 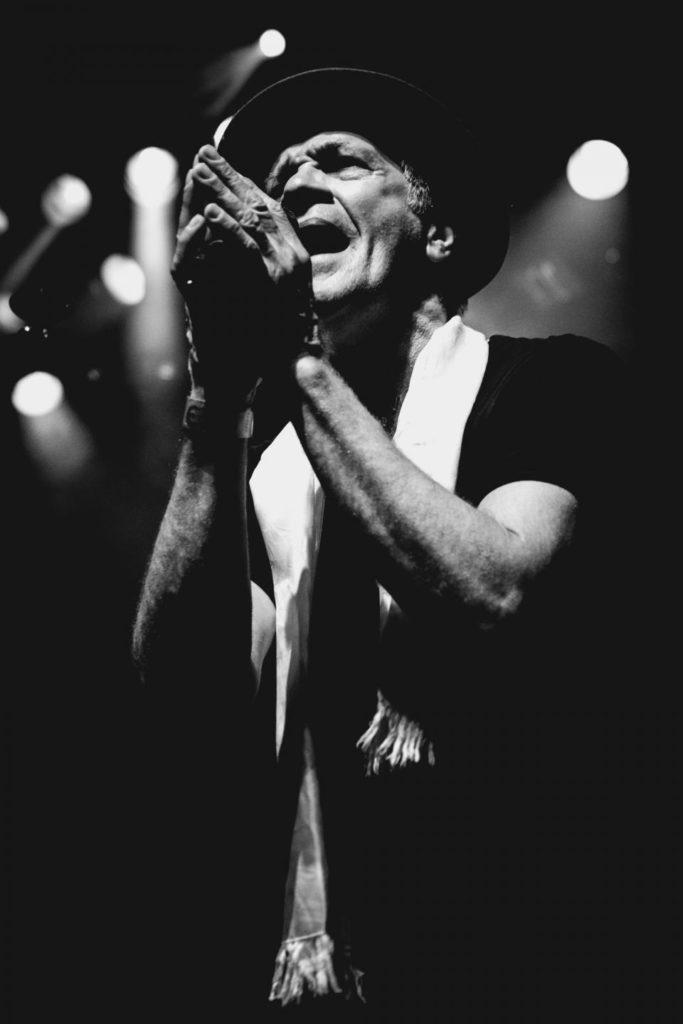 You have suffered, are suffering, or will suffer. God does not always change the circumstances of our suffering. He DOES always walk with us through it. He holds us and calms us with His presence.

“When life is rosy, we may slide by with knowing about Jesus, with imitating him and quoting him and speaking of him. But only in suffering will we know Jesus.” (Joni Eareckson Tada)

He hurts when you hurt. He died – willingly – for you. That’s how much He loves you.

Prayer: “There are things that we learn through suffering that we cannot learn any other way. I ask that Your will be done it my life. Teach me; train me up in the way I should go. I do not ask for deliverance from this trial. I ask that You will sustain me in it.”