Let’s imagine a friend has given you a palace full of beautiful things. It is yours to enjoy. The only request he makes is, “Please don’t jump from the tower because you will die.” 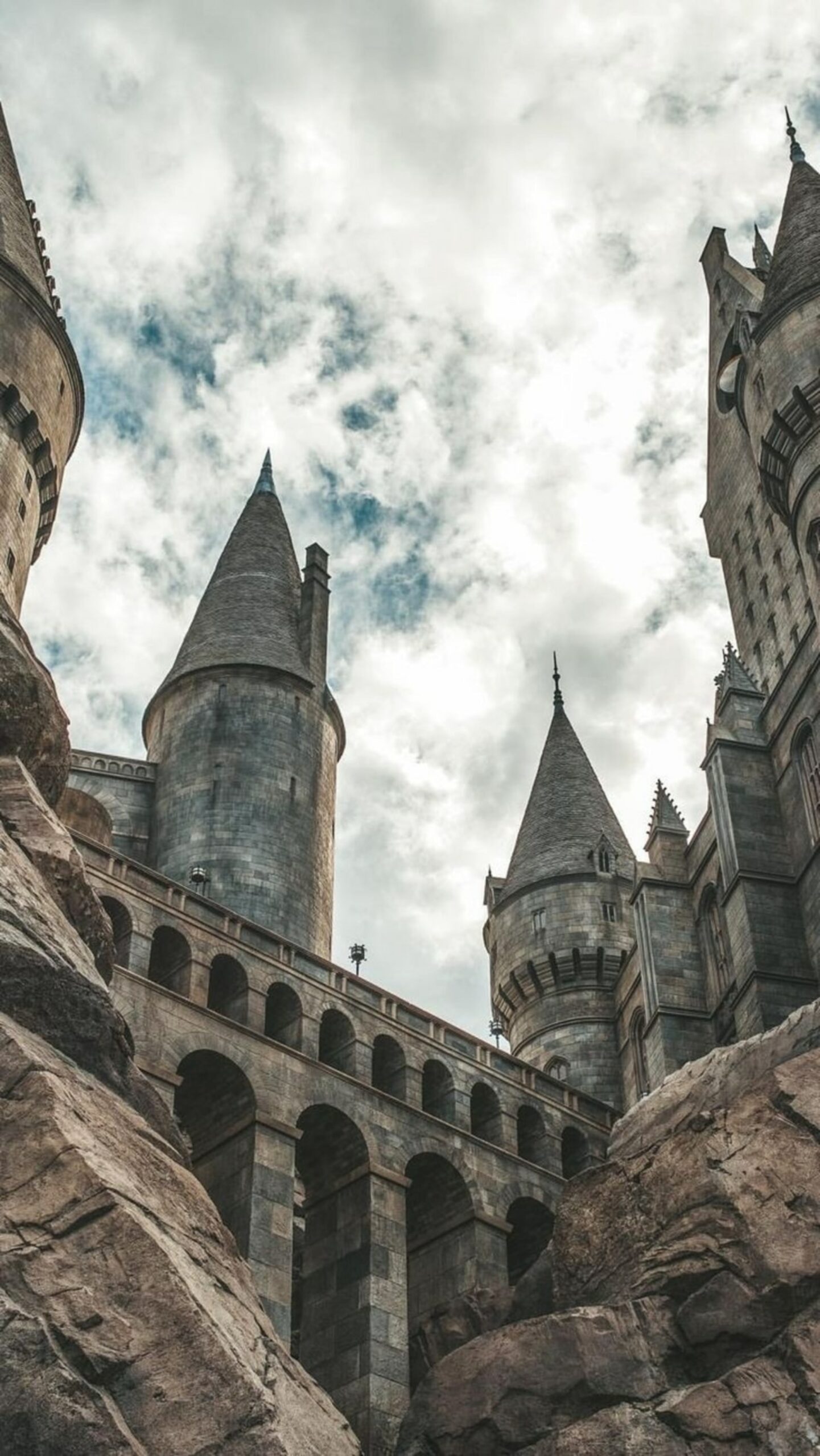 Then an enemy comes to your palace. He says, “Who told you not to jump? Go ahead. You’ll feel wonderful! You will know how it feels to fly. You will be able to see your palace from a different view. Don’t worry about what happens when you hit bottom; just think about all the new things you’ll learn on the way down.”

Would you run to the top of your tower and jump? Of course not. It would be stupid to trust your enemy and do as he says.

Adam and Eve had a similar experience. God put them in a beautiful garden and made them masters over everything. He gave them permission to eat of every tree but one. Along came the enemy, Satan, who told them to eat the fruit of the tree anyway—that it wouldn’t hurt them. They trusted his word instead of God’s. How foolish!

As we studied in the previous lesson, man was made perfect but through disobedience sin entered his life. How would we define sin? Did Adam bring it into the world? What is the punishment for sin? Is there any escape? The Bible verses in this lesson will give us the answers.

The Definition of Sin

Sin is disobeying God’s laws. It is saying to God, “I am more important than You. I don’t take
Your Word as my final authority.” Sin is rebellion. “No one has a right to limit me,” you might say. “I’ll do what I please.” The limits God has set
for us were made for one reason—our highest good. For instance, God knows that bitterness and hate can cause severe headaches; a desire for revenge can cause ulcers. These attitudes hurt other people too. God showed His love for us by setting certain limits, or laws, as protection. For us to go outside these limits is to sin. First John 3:4 says, “Whoever sins is guilty of breaking God’s law, because sin is a breaking of the law.”

“Is it all right then to do anything that doesn’t hurt me or others?” No, everything is lawful ONLY if it is inside the limits that God has set. We might think that something doesn’t hurt us or others and be mistaken in our belief. For example, there were parents who thought they shouldn’t obey God’s law of correcting their children because that would frustrate or confuse them. Now a recent magazine article informs us, “It’s time to discipline our children.” Man’s opinions change. For a while he thinks one thing won’t hurt us and later he says it will. The only safe conduct for us is obedience to the laws that God has set, whether we understand the reason for them or not.

The Origin of Sin

Satan tempted man to sin, and man yielded to that temptation. First John 3:8 says, “Whoever continues to sin belongs to the Devil, because the Devil has sinned from the very beginning.” It was Satan who tempted man to sin, but this does not free man from the blame. Man is responsible too.

Adam did not have to yield to temptation from Satan. We know that temptations do not come from God. James 1:13-14 tells us:

If a person is tempted by such trials, he must not say, “This temptation comes from God.” For God cannot be tempted by evil, and he himself tempts no one.

It is not sin to he tempted. Even Jesus was tempted by the devil. But it is sin to yield. How different the world would he if Adam had not yielded.

What happened to man when he sinned? God said that if he disobeyed he would die. He didn’t die immediately as we know death, but he immediately 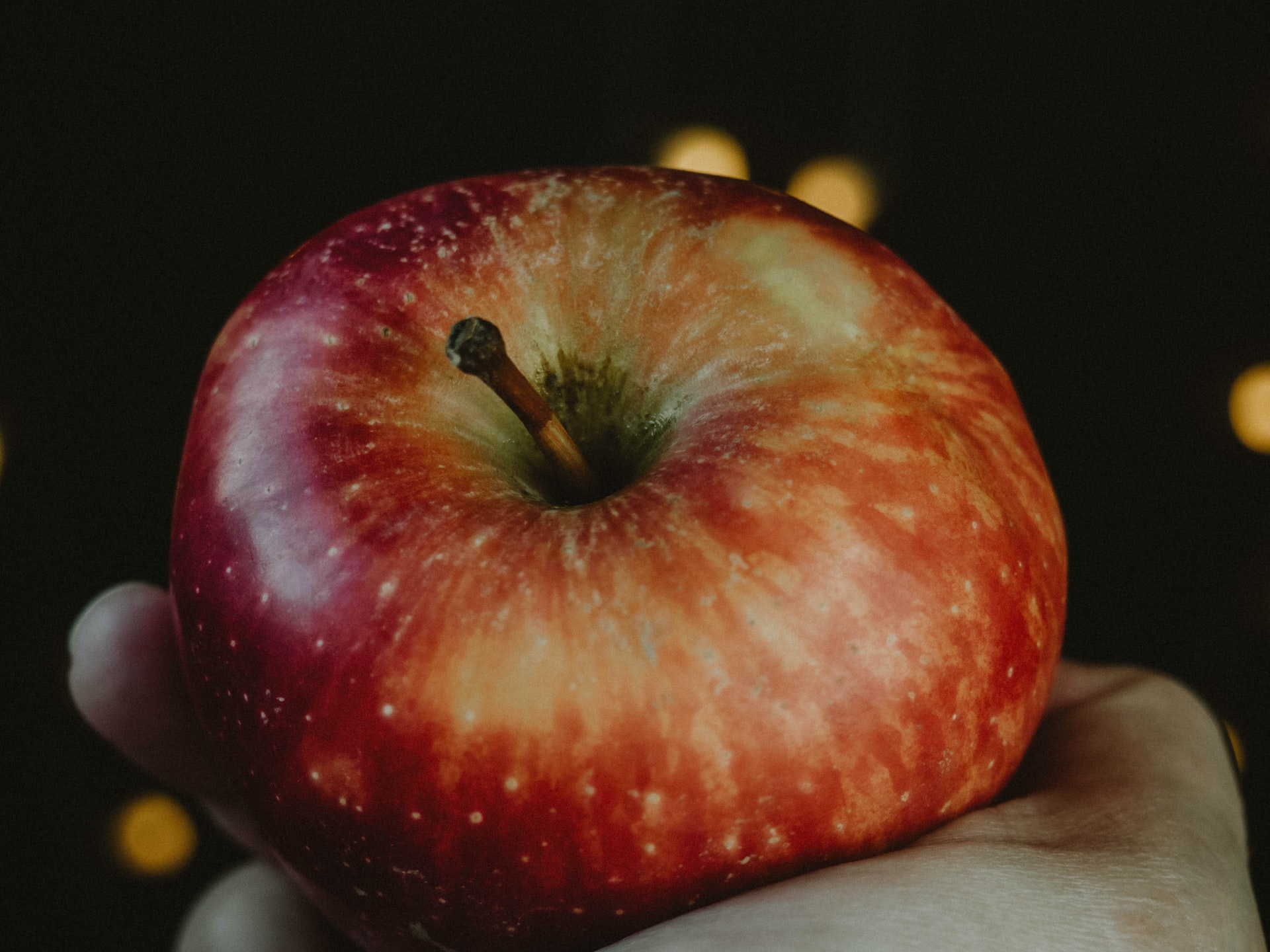 became mortal. Death began to work in his body, soul, and spirit.

Sin came into the world through one man, and his sin brought death with it. As a result, death has spread to the whole human race because everyone has sinned (Romans 5:12).

Yes, all people are sinners. “Everyone has sinned and is far away from God’s saving presence” (Romans 3:23).

The penalty for sin today is the same penalty that was given to Adam and Eve death. Romans 5:12 expresses it this way: “Death has spread to the whole human race.” In Romans 6:23 we read: “For sin pays its wage death.” No, the sinner doesn’t physically die the moment he commits
sin. Sometimes it even looks as though he prospers. But death is working there nevertheless, and eventually he will not only die physically but spiritually also. Spiritual death means eternal separation from God.

The Solution for Sin

Do you remember the story that I told you at the beginning of this lesson? The person who jumps from the palace tower will surely die. But what if a friend was near and stretched out a strong net just below the window? If the one who jumped caught the net, his life could be saved.

God has given us a way to escape the punishment of sin which is spiritual death and everlasting separation from Him. The way is through accepting Jesus Christ as our Savior. In a future lesson we will learn the verses that tell us how to reach out and be saved. For now, it would be good to memorize two verses that show us how to escape the punishment of sin.

God has shown us how much he loves us it was while we were still sinners that Christ died for us (Romans 5:8).

If we confess our sins to God, he will keep his promise and do what is right: he will forgive us our sins and purify us from all our wrongdoing (1 John 1:9).