Research estimates that leaders spend 70 – 90 percent of waking hours in some form of communication (Barrett, 2006). This fact alone establishes reason to focus on learning effective communication skills. If communication becomes routine, it will quickly lack focus. Since organizational communication is the axis by which your business turns, this is not an area of leadership to be ignored.

Experts in organizational communication, Conrad and Poole (2012) define communication as “the process through which people, acting together, create, sustain, and manage meanings through the use of verbal and nonverbal signs and symbols within a particular context” (p. 5). True communication blends autonomy and connectedness. It fosters relationships between team members, giving each person a voice to contribute to the success of the organization. Simplified to one Latin word, communication means to “share.”

In her book, The Power of Listening, Lynne Baab explains the definition of the word “listen.” “The word listen comes from two Anglo-Saxon words. One of them means hearing, and the other means ‘to wait in suspense’” (Baab, 2014, p.7). I wonder if that is what is meant by the phrase 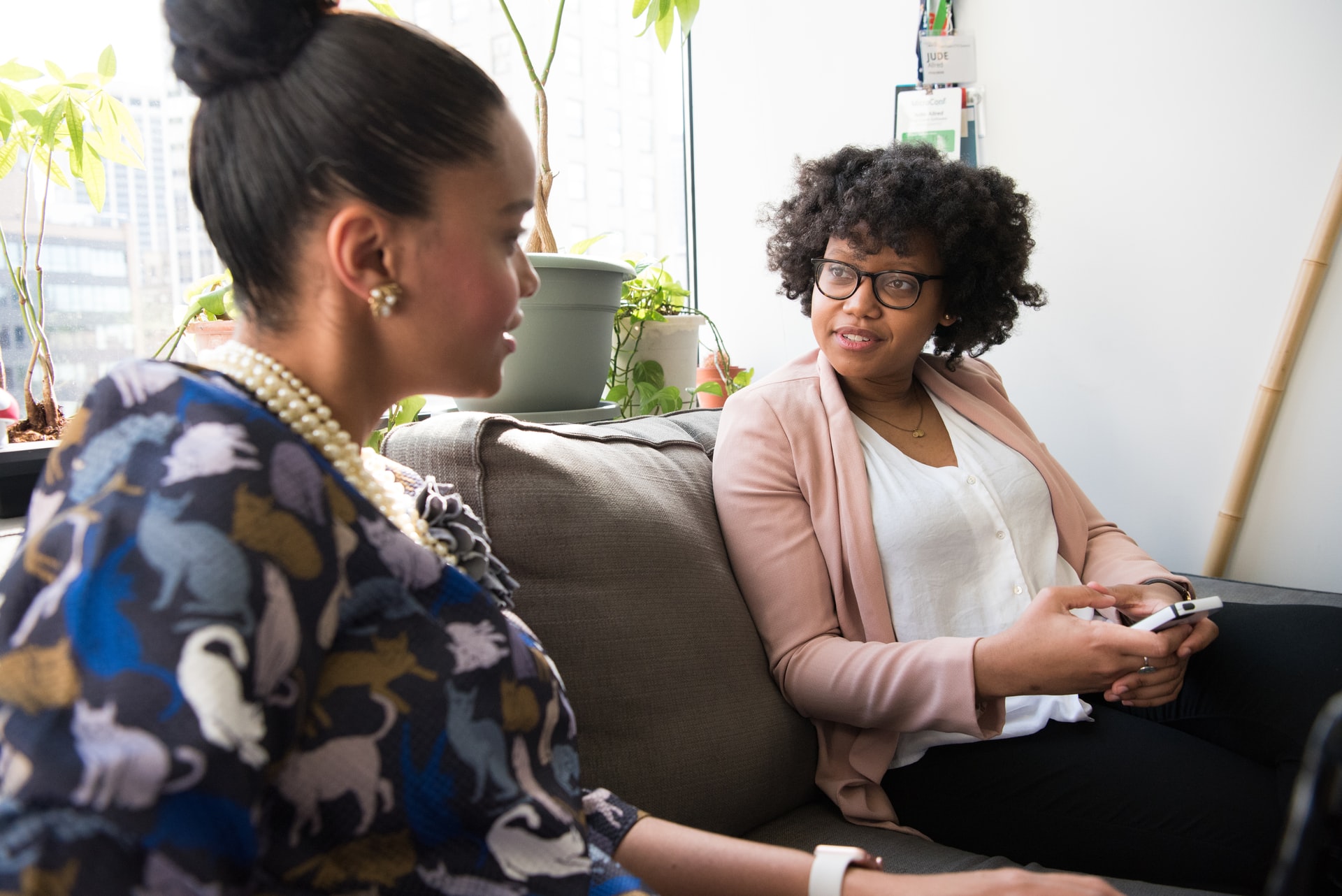 We have all been the recipients and givers of both “hearing” and “listening.” Think of a time you have experienced the difference. In a work meeting someone is giving a presentation, and half the room is checked out on their phones or computers while the other half listens with engaged eyes and ears. Maybe that presenter is you.

I have been on both sides of this table. In the book, Emotional Intelligence 2.0, authors Bradberry and Greaves (2009) give us the answer: “Listening and observing are the most important elements of social awareness. To listen well and observe what’s going on around us, we have to stop doing many things we like to do. We have to stop talking, stop the monologue that may be running through our minds, stop anticipating the point the other person is about to make, and stop thinking ahead to what we are going to say next.” This is how leaders, teams, families, communities, and organizations succeed.1

To illustrate this point, I want to close with the story of The Elephant and the Blind Men.

The story of The Elephant and the Blind Men has been told as a parable for centuries throughout the world. The moral of the story remains similar. When a person is ignorant to the big picture – blind and callus to other people’s perspectives and opinions, they put limitations on themselves and the world they live in.

The original parable originated in China sometime during the Han dynasty (202 BC-220 AD) and goes as follows:

The Elephant and the Blind Men {Wall Relief in Northern Thailand}

Three Blind Men and an Elephant

One day, three blind men happened to meet each other and gossiped a long time about many things. Suddenly one of them recalled, ” I heard that an elephant is a strange animal. Too bad we’re blind and can’t see it.”

“Ah, yes, truly too bad we don’t have the good fortune to see the strange animal,” another one sighed.

The third one, quite annoyed, joined in and said, “See? Forget it! Just to feel it would be great.”

“Well, that’s true. If only there were some way of touching the elephant, we’d be able to know,” they all agreed.

It so happened that a merchant with a herd of elephants was passing, and overheard their conversation. “You fellows, do you really want to feel an elephant? Then follow me; I will show you,” he said.

The three men were surprised and happy. Taking one another’s hand, they quickly formed a line and followed while the merchant led the way. Each one began to contemplate how he would feel the animal, and tried to figure how he would form an image.

After reaching their destination, the merchant asked them to sit on the ground to wait. In a few minutes he led the first blind man to feel the elephant. With outstretched hand, he touched first the left foreleg and then the right. After that he felt the two legs from the top to the bottom, and with a beaming face, turned to say, “So, the strange animal is just like that.” Then he slowly returned to the group.

Thereupon the second blind man was led to the rear of the elephant. He touched the tail which wagged a few times, and he exclaimed with satisfaction, “Ha! Truly a strange animal! Truly odd! I know now. I know.” He hurriedly stepped aside.

The third blind man’s turn came, and he touched the elephant’s trunk which moved back and forth turning and twisting and he thought, “That’s it! I’ve learned.”

The three blind men thanked the merchant and went their way. Each one was secretly excited over the experience and had a lot to say, yet all walked rapidly without saying a word.

“Let’s sit down and have a discussion about this strange animal,” the second blind man said, breaking the silence.

“A very good idea. Very good.” the other two agreed for they also had this in mind. Without waiting for anyone to be properly seated, the second one blurted out, “This strange animal is like our straw fans swinging back and forth to give us a breeze. However, it’s not so big or well made. The main portion is rather wispy.”

“No, no!” the first blind man shouted in disagreement. “This strange animal resembles two big trees without any branches.”

“You’re both wrong.” the third man replied. “This strange animal is similar to a snake; it’s long and round, and very strong.”

How they argued! Each one insisted that he alone was correct. Of course, there was no conclusion for not one had thoroughly examined the whole elephant. How can anyone describe the whole until he has learned the total of the parts. 2

Listening is more than silence. It is the ability to be present.

As influencers and leaders, we must set our opinions aside to listen to others with the intent to understand. It is OKAY that we don’t share the same opinion. The ability to understand stems from the knowledge that every individual views the world from a different perspective based on his or her culture, experience, education, interests, and religion. Even though we may describe the elephant differently, we are all describing the same elephant. There is something incredibly valuable to be gained by that. Honoring others opinions shows respect and offers human dignity which builds relationship, collaboration and ultimately, a better world.

Become a good listener and watch your influence grow.