Whether you know it or not, you are an influencer.

Everyday you say and do things that impact others decisions, moods, and ideas about life. Maybe you have influence over your kids, your co-workers, or ministry team. Regardless, you have an unseen power to effect, change and persuade others. 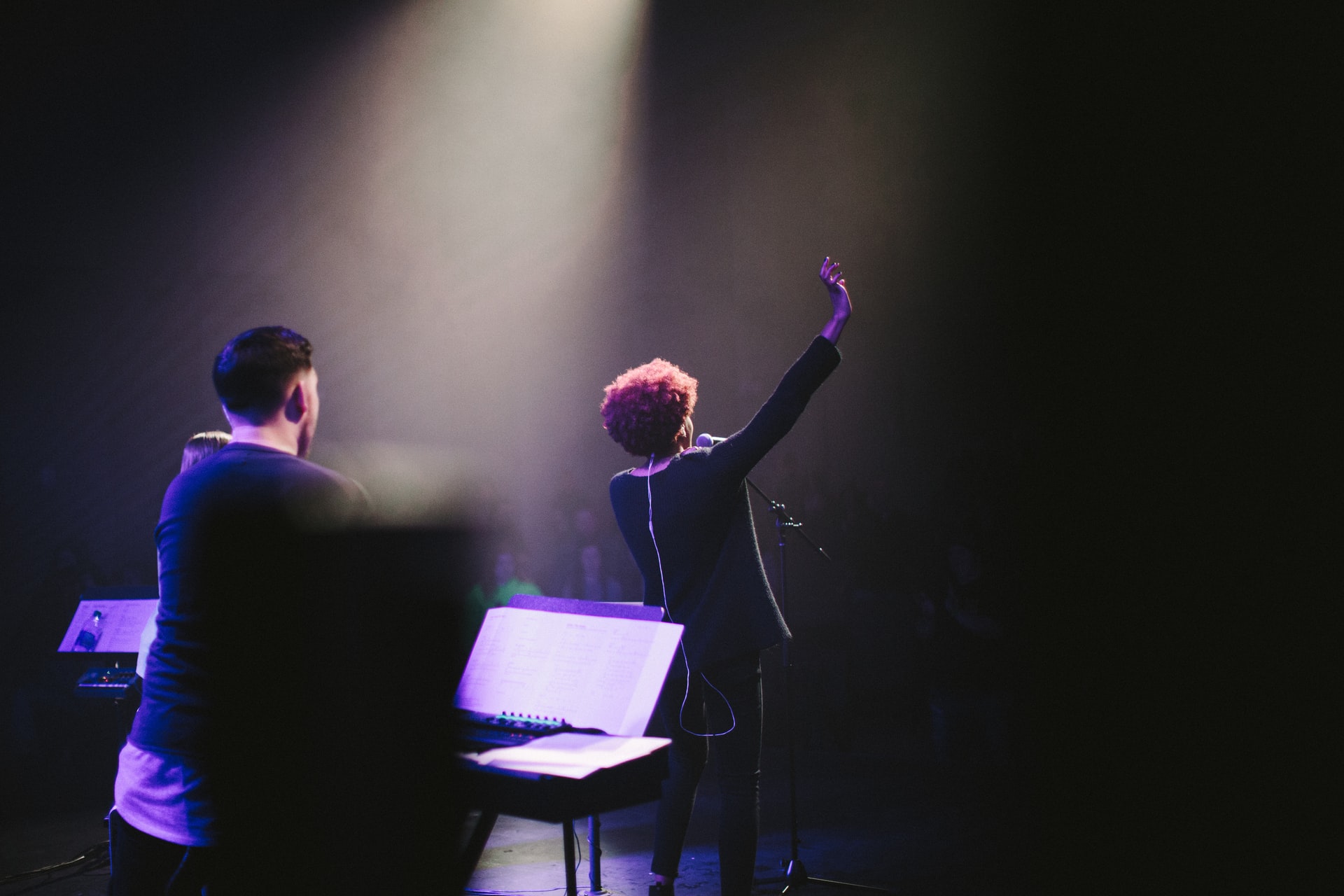 Most people would not describe themselves as leaders. But the definition of leader is simple: A person who influences others towards a specific goal.

All of us are leading someone somewhere. It is important to be good stewards of that responsibility.

In this short blog series, we will discuss what it takes to be an influencer. I think you are going to love it!

Today, I want to share with you an excerpt from the book, Pivot Leadership: Small Steps…Big Change.

This specific passage is from chapter 4: Building a Community of Purpose.

You can purchase the book in it’s entirety on Amazon in English and in Spanish.

One of the best written resources in the area of leadership and influence, The Leadership Challenge by Kouzes and Posner (2007) states that influence is about relationship.

Alan Keith (Genentech) is quoted by Kouzes and Posner (2007) as saying: “Leadership is ultimately about creating a way for people to contribute to make something extraordinary happen” (p. 3). At the heart of empowerment is a leader’s ability to enable others to act by fostering collaboration and trust, encouraging team members when they are ready to give up, and recognizing and celebrating individual contribution and team achievements (Kouzes & Posener, 2007).

In an interview with Huldah Buntain, Founder and President of the Assembly of God Mission in Calcutta and the Founder of Calcutta Mercy Ministries their compassion ministries organization, I discovered that over a 60 year period, Huldah was responsible for the growth of 800 churches, an entire education system, 5 Bible colleges, a hospital, a nurse’s training center, and a teacher’s college which she still oversees and visits to this day. Huldah and the Calcutta Ministries are responsible for ministry in 11 Indian states, including ministry to 272 million people, thirty-two thousand of which are children attending schools.

My curiosity was peaked. I Googled the stats for population of the state I live in and then for the United States. In 2013 there were just under 7 million people living in Washington State. In the entire United States, there are 316 million people. In her lifetime, Huldah will have essentially served as many people as live in the United States with food, medical care, education, freedom from sex-trafficking, and spiritual wellbeing!

I turned inward and asked myself: “how many people have you influenced Angela? Maybe four. And they all live under my roof, one being my golden retriever!”

Then I asked Huldah, “How have you had an influence and an impact on so many people?”

“By empowering others to do the job.” Said Huldah “The needs were overwhelming, we had to have help.”

Take a few minutes and think about these questions:

What were the attributes of the leader that has had the most influence in your life?
How could you be a person of empowerment this week?

Watch your inbox for next Monday’s blog on communicating for influence. (I will surprise you.)