He was God’s Son.

The carpenter’s shop had an “Open for Business” sign hung on the door. It was a family affair, run by a father and his young son who was his 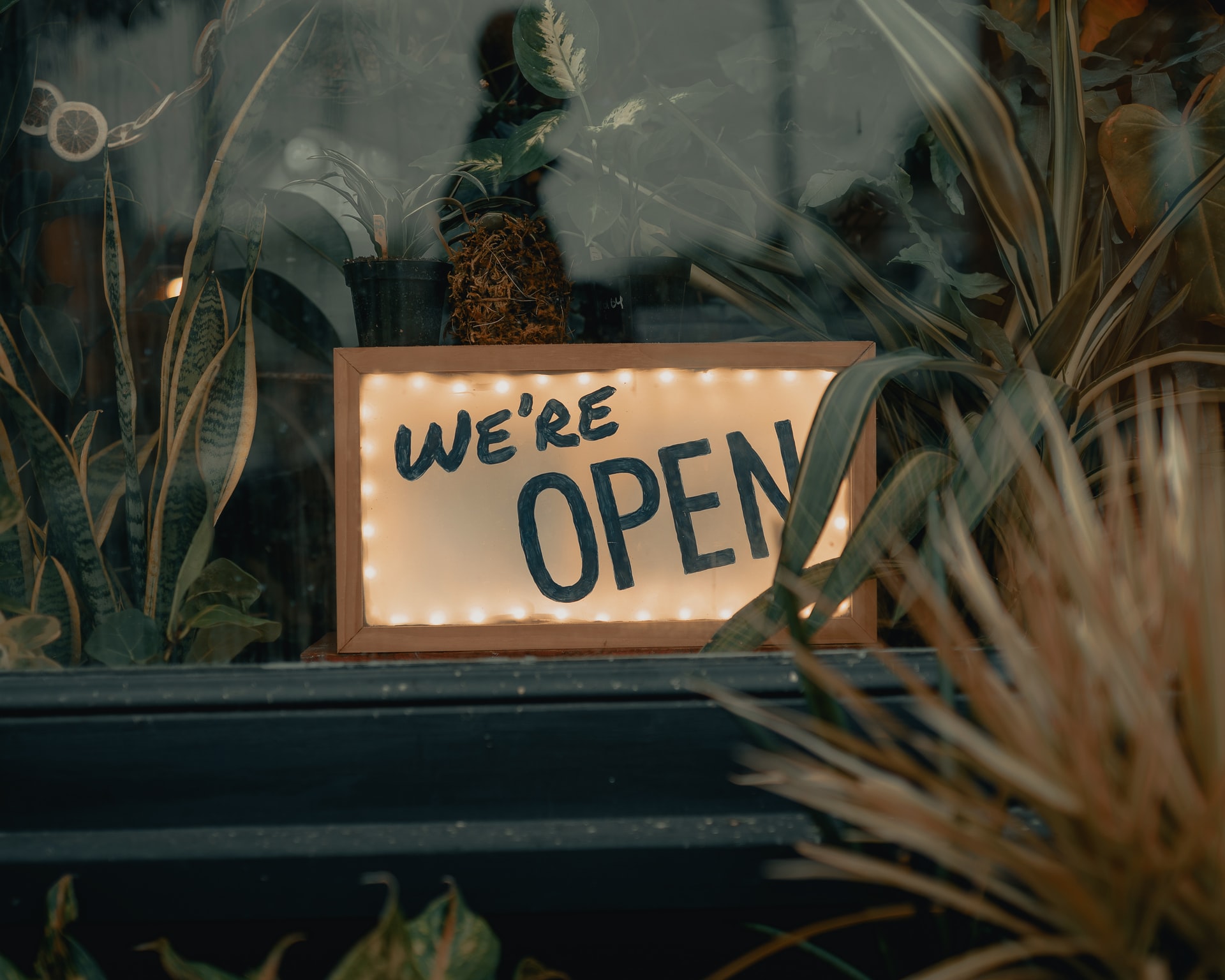 apprentice. It had a reputation of honesty, for the carpenter and his son were careful to match exactly the design chosen by the customer.

The apprentice was special and showed great promise. His only limit seemed to be his youth. What he did, he did right; but there was so much for him to learn. What made this apprentice so outstanding was his ability to put all of his energy into his work. When others seemed drawn to sin, the carpenter’s son instead seemed to be bent on doing right because of an inner desire.

Could this description represent what Christ was like as a child? Of course I have written it, for very little is told about His childhood. This much we know: His childhood was real. When Christ became man, He submitted to the limitations of natural life. When as a baby His life was in danger, His parents had to flee with Him to protect it. Though He was the eternal Son of God, Herod could have killed Him. As God the Son, Christ certainly knew the plan of eternity. But in becoming man, He chose to share in the human experience of learning and of communicating with God through prayer.

As we study His life, we will learn more about what it means to discover and follow God’s design.

Christ became acquainted with limitation. The God of Creation (John 1:3) limited himself to the very flesh He had created! He willingly limited His divine knowledge, presence, and power. He allowed himself to learn through experience.

He learned the limitation and frustration of childhood through being submissive to His parents. His childhood was normal; there is no reason to think otherwise. No doubt He was introduced to discipline at an early age. Even as He grew, there was only a gradual lessening of limitation.

From having a position of complete equality with the Father, He accepted one involving the limitation of obedience (Philippians 2:6-8). He did not do what He wanted, but only what God wanted (John 5:19, 30). He learned from experience that humankind is subjected to a variety of real pressures. Natural (non-sinful) desires might dictate one thing, yet the will of the Father might be something else.

During His temptation, He would feel the very essence of His human life weakening and yet know He was bound by choice not to make stones bread (Luke 4:1-4). What an experience for the Creator of life to share!

Christ learned as he Grew

Christ grew in knowledge and understanding. The Bible records several specific areas of His life in which this happened.

In Luke 2:40 His early growth is described. It must have been evident that the favor of God rested on Him, for the Bible says there that He was full of wisdom at an early age. Yet He did no miracle until He began His ministry in Galilee (John 2:11).

When He was twelve years old, His parents took Jesus to the temple for the feast of Passover (Luke 2:41-42). In Jewish society He was reaching the age when He would be considered an adult in religious matters. Yet He was still supposed to be in submission to His parents.

Perhaps at this time Jesus was feeling a kind of testing that we also experience as we grow. This question often arises: When does a person begin to set the direction of his or her own life and accept responsibility for his or her own decisions?

There must have been a growing spiritual awareness or God-consciousness in Christ’s life perhaps one even beyond His years. One thing is clear: it created a tension in His life. He found himself drawn to stay in the temple yet still under the guidance of His parents (Luke 2:43-51).

Christ learned as he Prayed

Not only did Christ learn as He grew, but He also learned as He prayed. Prayer was His conscious link with the Father just as it is ours. While the Bible says nothing about His habit of prayer as a young man (up to age thirty), it is clear from His prayer life during His three years of ministry that it was a habit He developed early. What could He have learned of God’s design through prayer?

Christ submitted to the discipline of prayer. Prayer is not an easy exercise; it is seldom supported by the desire of the flesh. In fact, the spiritual victories that come through agony in the Spirit are often won at the price of suffering in our bodies. Our flesh would tend to stay away from taking part in that kind of struggle.

This principle is so clearly revealed in Christ’s experience of prayer in Gethsemane. There we see Him, regardless of His spiritual insight, in the midst of the dynamic process of yielding to the unchangeable will of the Father. “My Father, if it is possible, take this cup of suffering from me,” 62

He said (Matthew 26:39). His cry was that of a real man learning the ways of God. In the middle of that tension, that agony of prayer, His human body reached a point of exhaustion and He sweated “like drops of blood” (Luke 22:44, NIV).

The human body always seeks physical comfort. Its desires will not lead one to prayer, to intercession. Christ learned that truth well, though He had a perfect human nature, unspotted by the curse that came through Adam’s sin.

Christ also learned how to depend on the Father as He prayed. Each new direction of His ministry was preceded by extended sessions of prayer. When He was selecting His twelve disciples, He spent the night in prayer. Though the words of that prayer are not recorded, we see that He had confidence the next day as He called to himself the twelve He had chosen (Luke 6:12-16).

We are allowed to hear the prayer He prayed as He approached the time of His suffering and death (John 17). In it we see the extent of His personal relationship with the Father. His prayer was so matter-of-fact, so personal, that we can almost picture the Father there. Christ reminded the Father of their relationship and of how He trusted those who were given to Him by the Father. It was a prayer of total dependency.

Christ also learned that prayer was a completely effective and sufficient way of communicating with God. When He prayed, things happened. While He was being baptized in water, He prayed, and the Holy Spirit came down on Him in the form of a dove (Luke 3:21-22).

He chided the disciples on their prayerlessness when they were unable to deliver a young boy from the evil spirit that oppressed him (Mark 9:19, 28-29). He said that victory came because of prayer. His power testified to His prayers.

He prayed at the resurrection of Lazarus (John 11:38-44). He constantly sought the power and direction of the Father through prayer. He learned that the medium of prayer was sufficient and effective for communicating with God.

Christ Learned as he Experienced

Christ learned through experience. There is a different kind of knowledge that we possess when we have experienced something than that which we possess from knowing it but being totally separated from it.

The holiness of God is characterized by separation. As God’s Son, Christ did not come to join himself to sinners but to humankind. His object was to share human experience but maintain His holiness.

What could Christ learn through the experience of becoming a man that He did not already know?

Christ learned through His experience of temptation. Temptation was not something He observed. It was a real experience. Follow Him as He 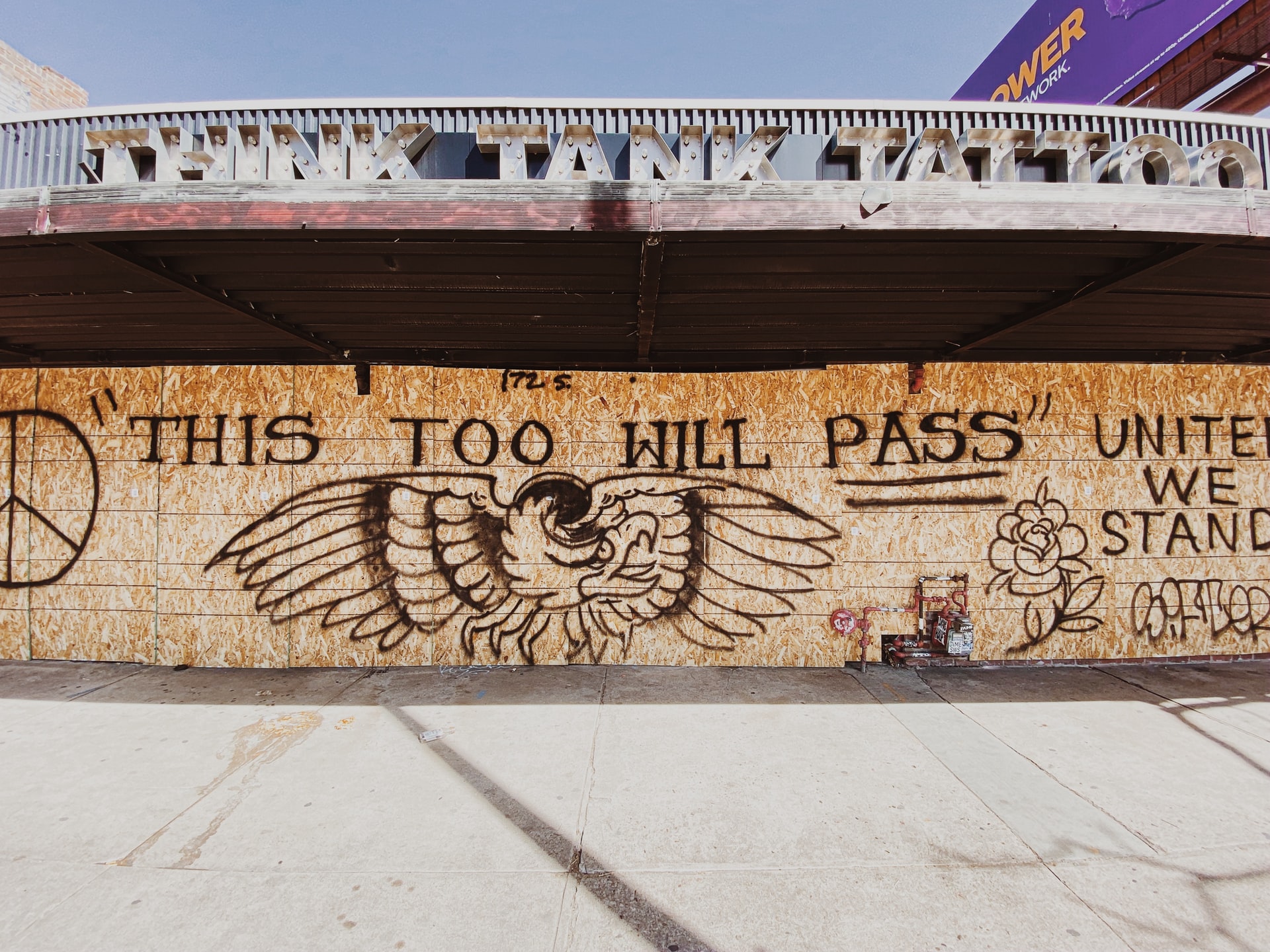 experienced the temptation in the wilderness (Luke 4:1-13).

The Holy Spirit led Him into the desert, and for forty days He had no food. By the time He faced the three temptations from Satan as recorded in the Bible, He was hungry, tired, and physically weak. He was feeling His human limitations. Some of the acts He was tempted to do then do not seem to be completely wrong, especially that of turning stones into bread.

All the hope of the world for all eternity depended on Christ’s being able to know and follow the will of the Father in spite of hunger, tiredness, exhaustion, or any other circumstance. That kind of conflict is the experience of temptation.

Compare His victory to the failure of others. Esau had been hunting for a matter of hours when the smell of Jacob’s soup was more than he could resist (Genesis 25:27-34). Israel was in the wilderness only a matter of days when they would have returned to Egypt for a few meals of the kind of food they wanted (Exodus 16:1-3).

Jesus learned through experience. He learned the frailty of the natural body and mind. He also learned the sufficiency of the Word’s power to combat temptation. He has sympathy for weaknesses but no patience with sin (Hebrews 4:15).

That kind of obedience is learned through suffering (Hebrews 5:8). There is no other way. We do not misinterpret the Scriptures when we say that it was necessary for Christ to become man to know as we know, to obey as we must obey.

For what could opposition mean to the All-powerful? What could death mean to Life himself? What could pain mean to Jehovah the Healer? What could any need mean to the One of limitless resource? Can a person measure what effect one cup of water taken from the ocean has on the ocean?

But for Christ, the Incarnation His becoming man was the very experience of limitation itself. It was the way He learned to obey the will of God as a human.

Christ was the Son of God before He came to earth. He knew everything before He came, but it was a different knowledge that He took back when He returned to heaven to be our great High Priest and represent us before the Father (Hebrews 12:2). What an encouragement! What an example! Christ has gone before us. He learned and followed God’s design for Him. He is victorious.