Have you ever been in a situation where someone you love did something that hurt you deeply?

Perhaps the person later apologized and asked your forgiveness. However, suppose the person simply left the scene and no longer had any contact with you.

While Jesus was on earth, He often told parables, stories to help us better understand what God is like.

In the Parable of the Prodigal Son (Luke 15:11–32), He tells the story of a young man who deeply hurt his father. The son did not want to wait for his father to die to receive his inheritance. So, he asked his father to give him his share of the estate. 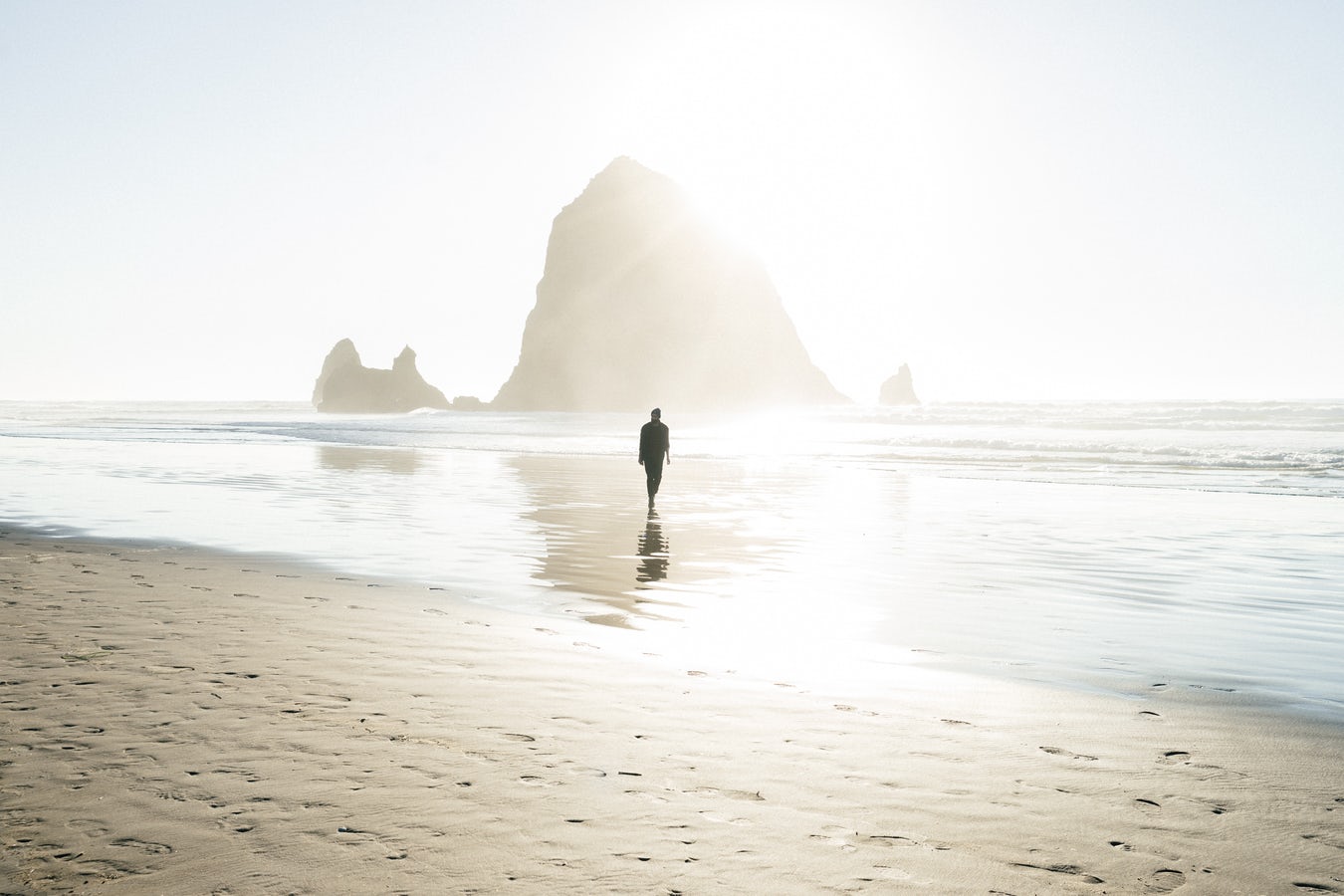 Not long after that, the son took all he had and traveled to a distant country, where he squandered his wealth in wild living. Then, a severe famine hit that country, and the young man had no money to purchase food. Obviously, the friends he had partied with were nowhere to be found. In desperation, he took a job feeding pigs. The lowliest type of employment was all he could find.

Eventually, he came to his senses, and he decided to return to his father and ask for his forgiveness (vv. 17–19).

He hoped that his father would hire him to work. As the son approached his father’s estate, his father ran to meet him and threw his arms around him. The father had feared that his son was dead or would never return. Apparently, he had looked down the road that led to his estate every day, hoping to see his son.

The son said the two phrases that most of us find the most difficult to say, “I’m sorry,” and, “Please forgive me.”

He confessed to his father,

I have sinned against heaven and against you. I am no longer worthy to be called your son. (v. 21, NIV).

The father’s compassionate heart was overjoyed to finally have his son home. He immediately reinstated his son in the family and threw a big party to celebrate his return. Notice that he did not put his son on probation and say, If you prove yourself worthy, in five or ten years, I’ll accept you as my son. But remember, you already spent your share of the estate, so nothing in my house belongs to you.

The son sought forgiveness, yet he received sonship.

What a beautiful picture of God’s love! Just as the father welcomed the prodigal son with open arms, our Heavenly Father welcomes the person who truly seeks His forgiveness, and He immediately accepts that person into His family. None of us deserves to be God’s son or daughter, and we cannot earn God’s forgiveness by doing good works. God freely forgives us because of His Son’s sacrifice on the cross.

God’s heart desires that every human being on earth turn to Him and seek His forgiveness. He longs for each person to live in close fellowship with Him and to know the peace and fulfillment that He offers. However, every individual must make that decision. Have you come home to your Father yet He’s watching and waiting for you.