The founder of a successful manufacturing company was in the process of succession planning and was grooming his son to take over the business. One day, as he was walking through the factory, he saw his son angrily acting out toward some employees. His son’s actions caused him concern. 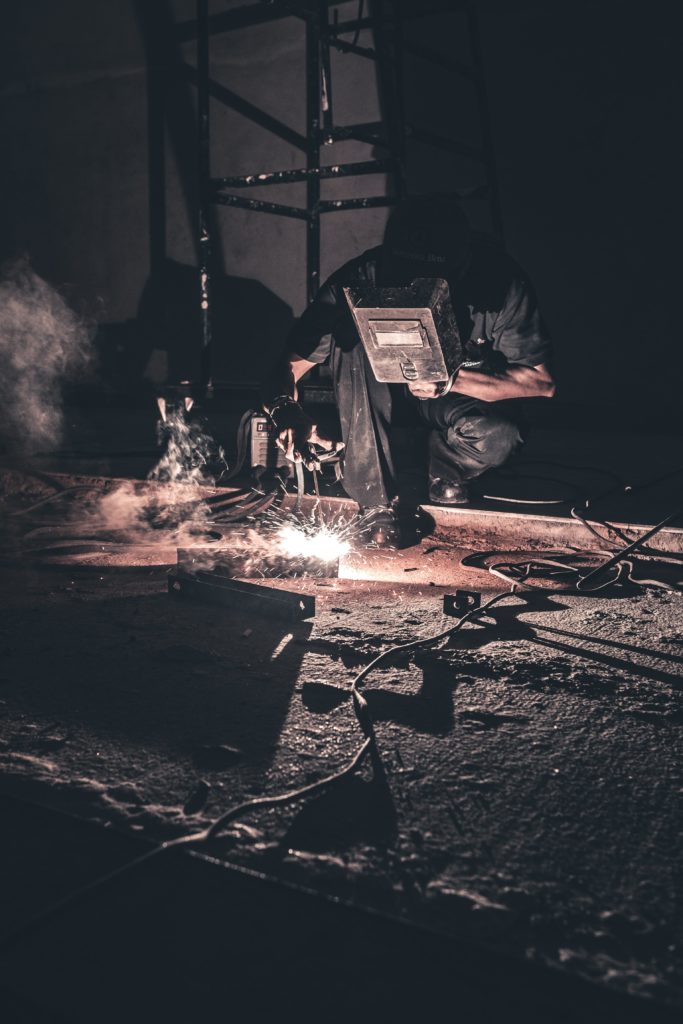 The father returned to his office and called his son to come see him. When his son arrived, he said the following: “David,” he began, “I wear two hats around here. I am the boss, and I am your father. Right now I am going to put my boss hat on. You’re fired. You are done here. I will not have that kind of behavior in my company…”

Then he said, “Now I’m going to put on my father hat.” After a moment’s pause he continued, “Son, I heard you just lost your job. How can I help you?”

Like the father in this story, Jesus was hard on the issues and soft on the person.

Jesus had invested three plus years in his closest followers and just before his arrest, he tells them truths that confront their false confidence. He tells them that one of them will betray him and Peter will deny him before morning. They are troubled to the point of agitation.

Jesus allows the right kind of pressure in our lives to bring us to a place of trusting him for the life he wants us to experience.

What issues are you ignoring?