The late George W. Truett, longtime pastor of Dallas First Baptist Church, preached from Joshua 24:15 , “As for me and my house, we will serve the Lord”, calling his message Joshua’s Resolution.

He stated, “The old saying has in it a marvelous truth ‘Like father, like family.’ Too often the father is willing to abdicate his responsibility for the rearing of the children and to roll that back 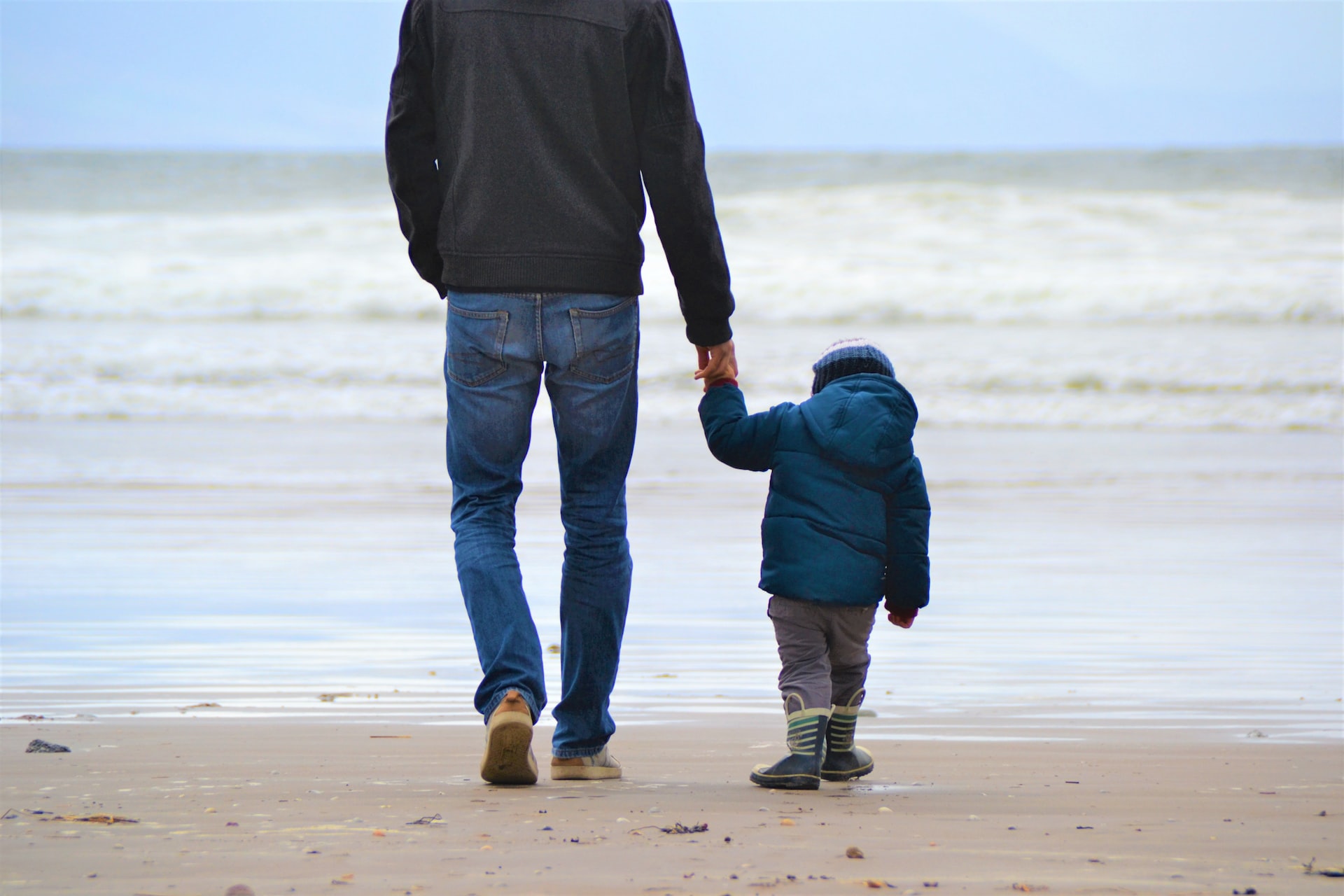 on their mother, while he himself is away at the club or lodge. The Bible constantly emphasizes the responsibility of the father. There is a sentence recurring again and again in the Bible ‘He walked in the way of his father.’ The father beat out a path with his steps, and the child walked in the ways of his father.” [1]

General Douglas MacArthur put fatherhood in further perspective when he confessed, “By profession I am a soldier and take pride in that fact. But I am prouder–infinitely prouder–to be a father. A soldier destroys in order to build; the father only builds, never destroys. The one has the potentiality of death; the other embodies creation and life. And while hordes of death are mighty, the battalions of life are mightier still.” [2]

Generally speaking, the concept we have of our Heavenly Father is the concept we have of our earthly father. This is why it is vitally important for a father to demonstrate to his children what God is really like, for the father is God’s representative here on earth. If a father is good, kind, loving, forgiving, and just, a child will perceive God to be the same. However, if the earthly father is unkind, cruel, and unloving, the child will perceive the Heavenly Father in the same manner. Here are some attributes of God that need to be demonstrated

First John 4:8 says, God is love. Our Heavenly Father demonstrates His love to His children by entering into their lives and helping them. The Olympian from Great Britain, Derek Redmond, was forced out of the 1988 Olympics due to tendon injuries, but vowed that the next time he would finish the race. Four years later, in the 1992 Olympics in Barcelona, Spain, Derek fell to the track in the 400-meter semifinal after about 175 meters, with a pulled hamstring. Waving off those who offered a stretcher, he painfully began to limp around the remainder of the course. Suddenly, his dad, watching from the bleachers, dashed onto the track, put his shoulder under his son’s arm, and together they finished the race, long after the other runners had crossed the finish line. Both father and son received a standing ovation from the crowd. Derek Redmond needed his father’s help, and he got it.

In Ephesians 3:10, Paul spoke of the manifold wisdom of God. Mark Twain stated the all-familiar words, When I was a boy of 14, my father was so ignorant I could hardly stand to have the old man around. But when I got to be 21, I was astonished at how much he had learned in seven years! Proverbs 4:1 says, Hear, my children, the instruction of a father, and give attention to know understanding.

First John 1:9 reminds us that our Father is faithful and just to forgive. The infamous nineteenth-century feud between the Hatfields and the McCoys began with a fight over a razorback hog. It turned into hatred between the two families, lasting for several decades. Both sides committed brutal murders, bringing heartache and suffering in the valley of Tug Fork River, along the border of Kentucky and West Virginia. Two men, William Hatfield and Randolph McCoy, started all the fighting and violence and were responsible for scores of deaths. Although they both lived long lives, they had to witness the suffering and death of their family members. Think of all the tears and broken hearts that could have been spared if only they had demonstrated to their children the admonishment of Paul, Repay no one evil for evil. Have regard for good things in the sight of all men. If it is possible, as much as depends on you, live peaceably with all men. Beloved, do not avenge yourselves, but rather give place to wrath; for it is written, ‘Vengeance is Mine, I will repay,’ says the Lord (Romans 12:17-19).

Hebrews 10:23 admonishes us to trust our Heavenly Father and take Him at His word, for He who promised is faithful. A little league outfielder stood in the hot afternoon sun, eagerly 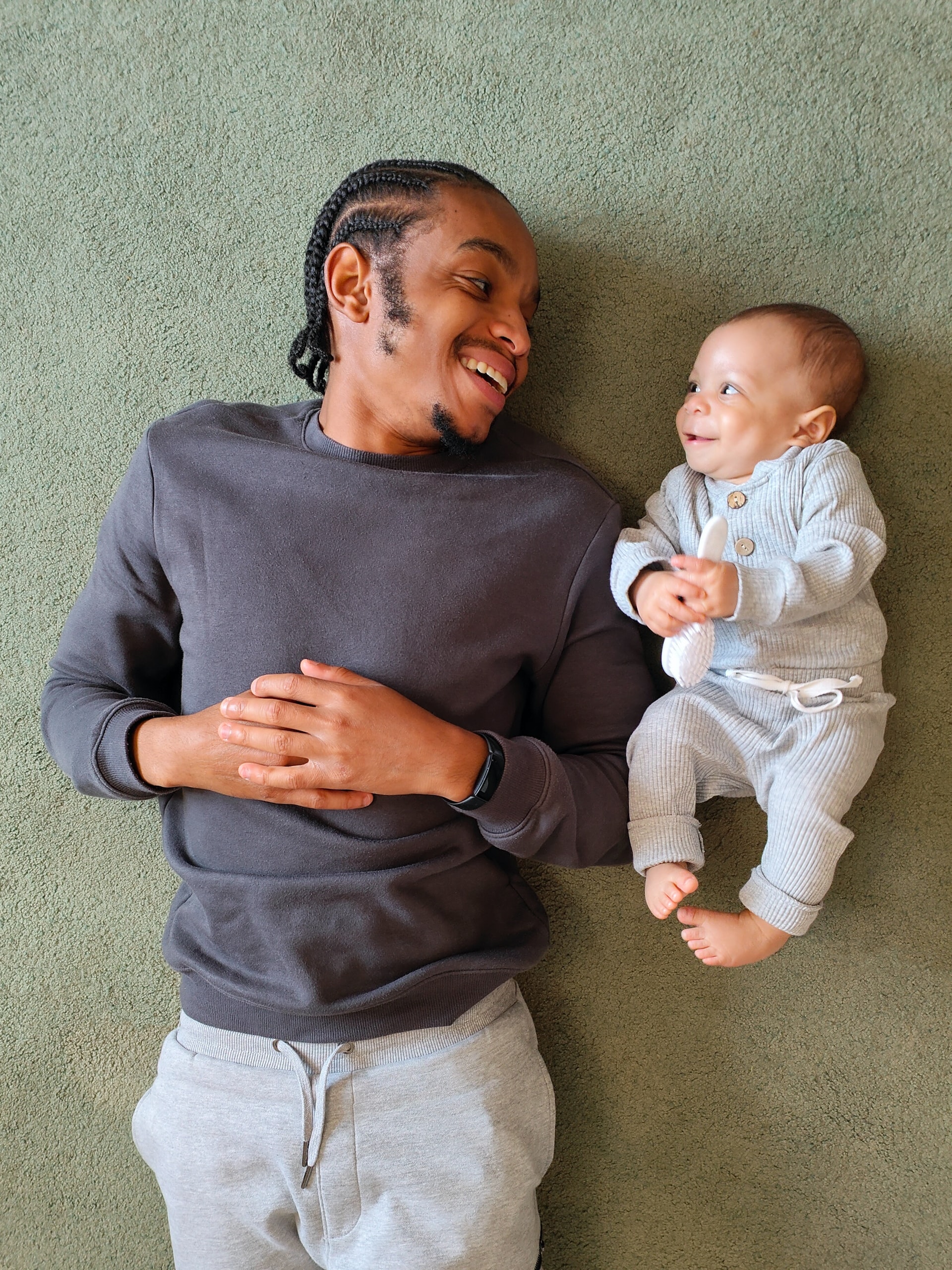 awaiting the next play. Sure enough, a line drive whizzed directly toward the boy. The coach and team watched in surprise as he missed the ball. It was obvious to all that he was disoriented and had not seen the ball coming. Later, in the dugout, his coach asked what had happened. Embarrassed and ashamed, he hung his head and admitted that he had not been paying attention. When asked why, his reply was simple I was looking in the stands for my dad. He promised he would come.

A father left the warmth of his home one winter night to walk to a neighborhood tavern. As he walked through the snow, he left a trail of footprints. As he approached the bar, a barking dog startled him. He glanced over his shoulder; to his surprise, about fifty yards behind him, his small son was following in his footsteps. He paused for a moment, and then reached the logical conclusion that if he continued in the same direction, he would be leading his son to the tavern. With a sense of conviction, he reversed his steps. Picking up his child, he headed back home, resolving from that moment on to attend to his child’s future by going in the right direction. Remember, our children will follow our example more quickly than our advice.

One of the most daunting challenges men face is fatherhood; many find it to be a grueling and difficult experience. Most enter into it with no training whatsoever, and they are usually better equipped for fatherhood after the fact. Paul exhorted in Ephesians 6:2, Honor your father. The Hebrew word for honor is translated as heavy or weighted. It literally means that fathers carry a great amount of authority and weight. Because of this, they are to be respected and highly valued. Paul concludes in the next verse, . . . that it may be well with you and you may live long on the earth. When we honor our father we are doing what pleases God, and this brings His blessings. Daniel Webster proudly said, “The finest gentleman I have ever known, and the most heroic soul, was my father.” [3] May we all declare the same.