Run, and Don’t Look Back!

A short story told in three parts about the danger and guilt of pornography.

“Come in for a minute, Larry. I want to show you what I found in my dad’s office,” said Jess as he got out of the car.

“Okay,” said Larry, ‘but I need to get home and grab a sandwich before basketball practice this evening.” 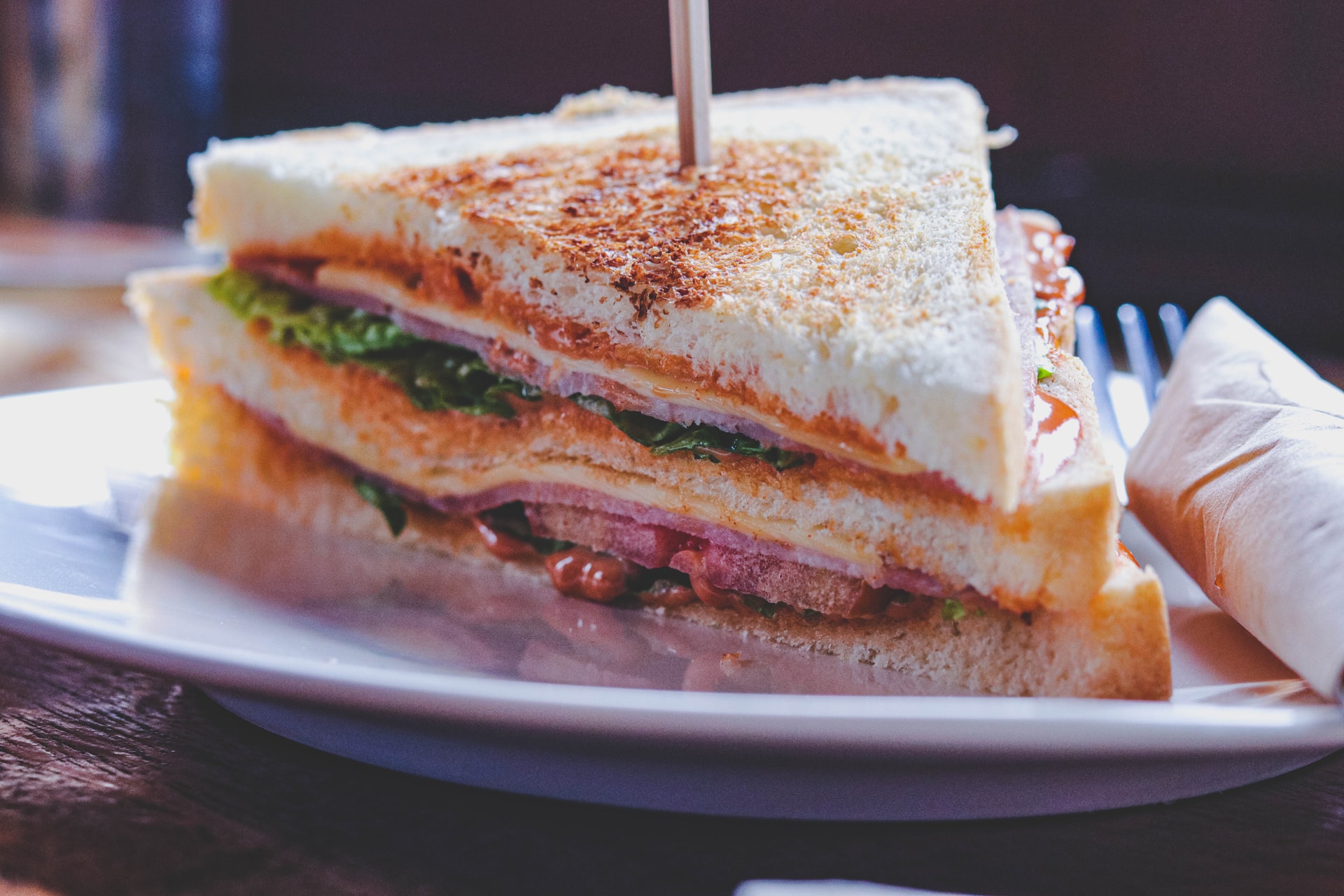 Jeff cuffed his friend on his arm as they walked to the front door.

“Hey, this will open your eyes to what you’ve been missing. You are so wrapped up with your church that you don’t have any real fun. You can’t even surf the web since your mommy and daddy locked you out of the best sites,” he mocked.

“Cut it out! You know I’m a Christian,” replied Larry. “Are you going to show me what you found or not?”

“All right, man. Don’t get weird,” replied Jess as he entered his dad’s office.

“Wow!” said Larry when he saw the floor to ceiling bookcase. “Your dad must love to read.”

“Yeah, you might put it that way,” chuckled Jess. He knelt down and took out a magazine that was wedged behind some books. He stood, opened the magazine, and handed it to his friend.

Larry was speechless. The nude bodies of a man and woman were intertwined in a sexual act. Pornography was never allowed in his home, and unacceptable programming was blocked from the TV and computers. Larry’s social life revolved around the youth group in his church, even though he went to an occasional school function with a couple of his non-Christian friends.

“Now, see what you’ve been missing,” laughed Jess.
Larry flipped through the magazine, trying to look unaffected, but inside he was shaking. “Ah, so what? This doesn’t change my mind. I’m not going to have sex until I’m married.”

He tossed the magazine on the desk.

“Okay, but I don’t know what you’re afraid of—it’s just pictures. Hey, if you’re a guy, this stuff is normal. I can show you some women on my computer . . .”

“Shut up, Jess. I’m out of here,” replied Larry as he left the room.

A brisk cool breeze greeted him as he walked to his car. Larry felt guilty for looking at the images in the magazine, but there was a rush of excitement, which he found enjoyable.

Have you had an experience similar to Larry’s? What was your response? Don’t be fooled into thinking pornography is harmless because it’s only a picture. Pornography is addictive and destructive. It is like a drug. You will begin to crave it, and as the addiction progresses, you will want to view more explicit and even violent material. Internet porn has opened a new dimension to pornography that is destroying the lives of men and women. Decide today what you will do when you come into contact with pornography. Pray and ask the Lord to help you to run for your life—and don’t look back!