We love ours, of course, but sometimes he is a little hard to figure. He loves catnip, as any cat does, but he likes light even better, or rather, beams of light, especially if they are moving. We’ve found one way to make him excited and hyper to the point of exhaustion is to shine a flashlight on the floors and walls of a dimly lit room. If we keep it moving, he’ll pursue it until he is panting or we mercifully turn off the flashlight. I once found him lying happily on the floor with our big square flashlight, which someone had left on, resting between his paws. He looked up at me with a contented gaze. He had finally caught the light. 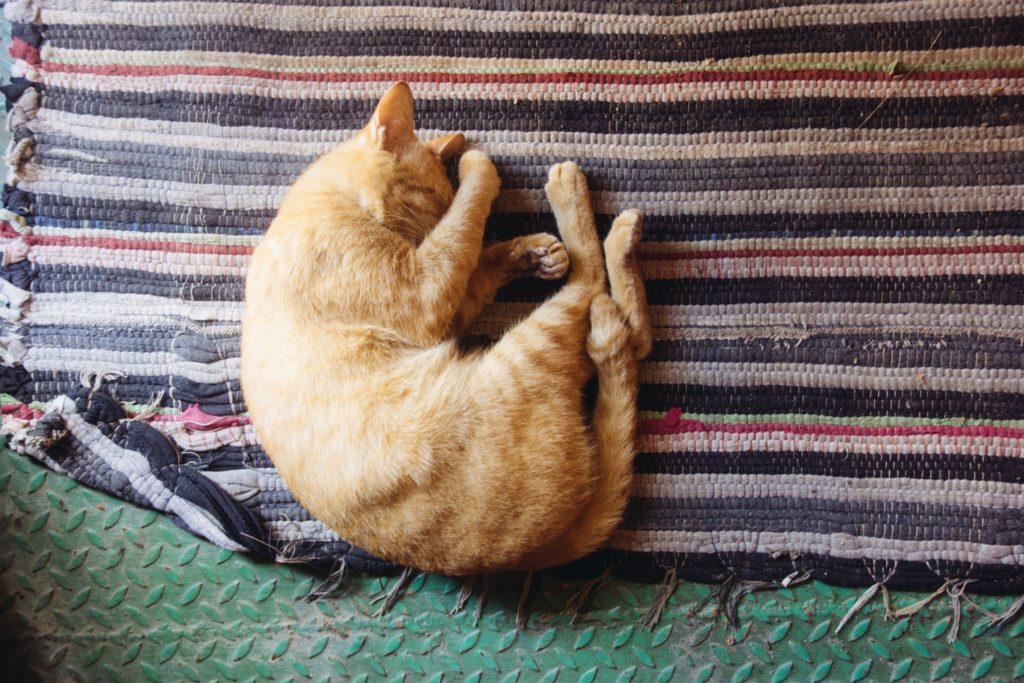 When we got Jehu as a kitten, we determined he would be an indoor cat. This was due to the tragic loss of his predecessor, Aslan, who had wandered into unfortunate circumstances. Not wanting a repeat of that grief, we tried to convince Jehu from kittenhood that the outdoors was off limits. This plan seems to have backfired. He views it as forbidden fruit, perching in the window of the front room and staring longingly at the grass, trees, birds, and neighbor cats in our front yard. He mews piteously, claws at the glass, paces in front of the door, leaves long scratch marks on the doorframe, and generally makes us feel like evil jail wardens. Like any prisoner, he’s canny. He’ll wait until some unsuspecting persons open the door with their arms full of groceries, then zip outside between their legs before they can react. We have learned to send someone in from the car to lock him in a bedroom before we unload groceries.

As he grew into a huge and handsome cat, we gave in and allowed him some outdoor time, and found, to our relief, he doesn’t have the lethal curiosity of the late Aslan. He just wants to lie in the grass under a tree, half-heartedly pursue a bird, or gossip with a neighbor cat. We’ve relaxed a bit, but as it grows dark, we bring him in. The best way to do this is with the flashlight. Just waggle that beam of light in front of him and grass, trees, birds, and freedom are forgotten. I’m amazed that a cat who has spent the better part of the day scheming, plotting, and lying in wait for an unguarded door, can so quickly be led right back inside by a mere beam of light.

Maybe I shouldn’t underestimate the power of light. It doesn’t take much research to realize light is a major theme of the Bible. “‘Let there be light,'” God said at the very beginning, in Genesis 1:3. Light is a strong motif all through Scripture. “God is light and in Him is no darkness at all” (1 John 1:5, NKJV) 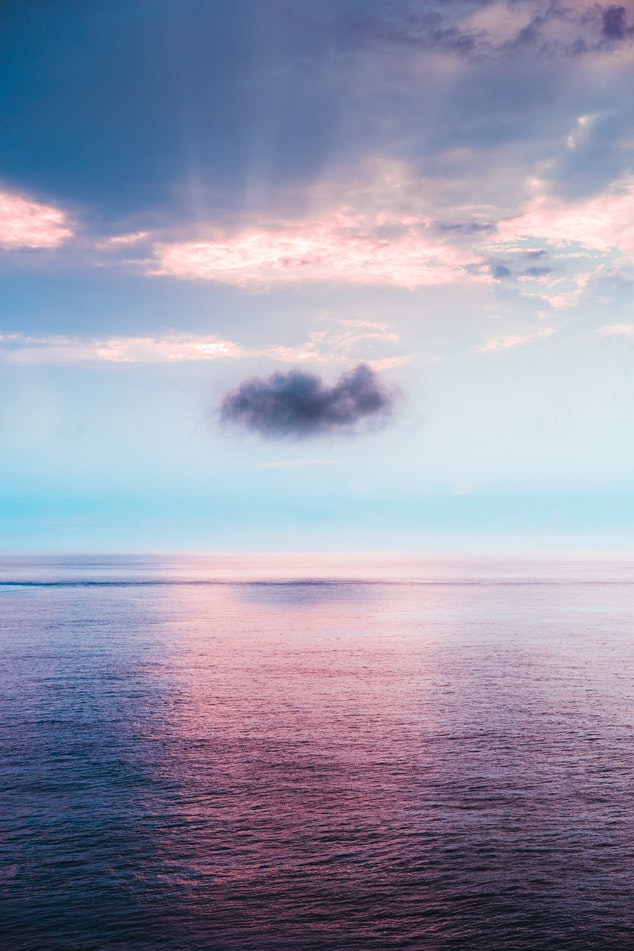 I believe God created pets for our blessing and enjoyment. I think He sometimes uses them to illustrate His truth as well. Jehu loves light with a passion. He craves the open air and sunlight; he pursues beams of light with a single-mindedness that delights us. God must be as delighted when we pursue His light with that kind of passion and zeal. While we human masters might lead Jehu on a zany zigzag path in fun, God’s light illuminates a trustworthy path. “Your word is a lamp to my feet and a light to my path,” we read in Psalm 119:105 (NKJV). And when we wander, as Jehu does, tempted by the forbidden fruit and the off-limits stuff beyond our borders, God uses His light to lead us to home and safety again. “Walk as children of light,” we are enjoined in Ephesians 5:8. And Peter adds, ” . . . that you may proclaim the praises of Him who called you out of darkness into His marvelous light” (1 Peter 2:9, NKJV).