Charles Spurgeon declared, “I would sooner walk in the dark and hold hard to a promise of God, than to trust in the light of the brightest day that ever dawned.”

The prophet Isaiah wrote, “Who among you fears the Lord? Who obeys the voice of His Servant? Who walks in darkness and has no light? Let him trust in the name of the Lord and rely upon his God,” (Isaiah 50:10, New King James Version). The word “trust” here means, “to place one’s hope in,” “to go to for refuge,” or “to have confidence in.” Remember, it is better to walk in the dark 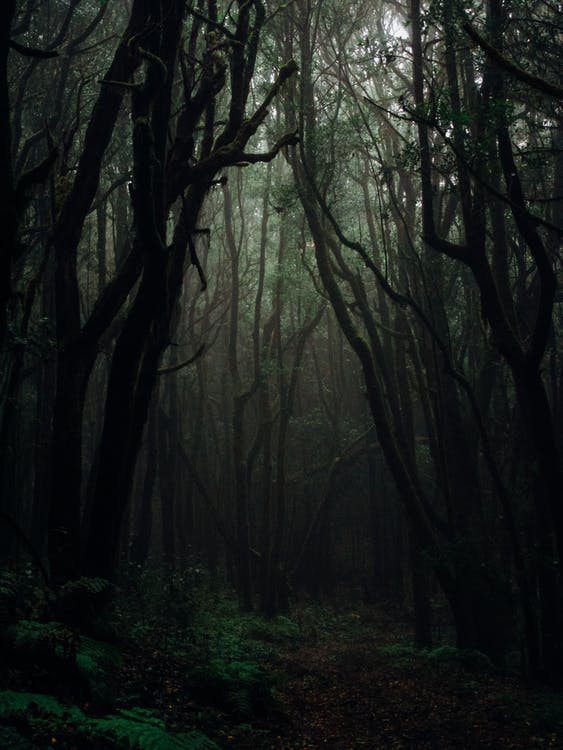 with God, than to go it alone in the light.

F. B. Meyer stated, “The Oriental shepherd was always ahead of his sheep. He was in front. Any attempt upon them had to take him into account. Now God is down in front. He is in the tomorrows. It is tomorrow that fills men with dread. But God is there already, and all tomorrows of our life have to pass before Him before they can get to us.” A Sunday School teacher decided to have her young class memorize Psalm 23. She gave them a month to do so. One small boy was particularly excited about the challenge, but he just could not remember the Psalm. After much effort, he could barely get past the first verse. On the day when the youngsters were to recite the Psalm before the congregation, the little boy was extremely nervous. When it was his turn, he stepped up to the microphone, and proudly said, “The Lord is my shepherd – and that’s all I need to know!”

A Step of Faith

When Peter stepped out of the boat to walk on the sea towards Christ, he began to sink, only to be rescued by the Lord. Jesus said to him, “Why did you doubt?” (Matthew 14:31). The root meaning of that word “doubt” is looking two ways at once. Peter had one eye on the Lord, and his other eye on the storm around him. When tempted to doubt, remind yourself that, a contradiction in our minds does not prove a contradiction in the Word.

Jeremiah wrote in a dark hour, “Through the Lord’s mercies we are not consumed, because His compassions fail not. They are new every morning; great is Your faithfulness. ‘The Lord is my portion,’ says my soul, therefore I hope in Him!” (Lamentations 3:22 – 24). When David Livingstone sailed for Africa the first time, a group of his friends accompanied him to the pier to wish him “Bon Voyage.” Some of them, concerned for his safety, reminded him of the dangers ahead. He was urged to remain in England. Livingstone, in response, opened his Bible, and read aloud from Matthew 28:20 the promise of Christ, “And lo, I am with you always, even to the ends of the age.” Turning to those who doubted, he said, “That, my friends, is the word of a Gentleman. So let us be going.” “I know not where He leads me, but well do I know my Guide,” (Martin Luther).

“NEVER DOUBT IN THE DARK WHAT GOD TOLD YOU IN THE LIGHT!”