Our Church hurt my teens.

In fact, they were so hurt that they quit attending services. This is not the norm for my family. We were heavily involved in church and ministry. Some of my older children have even trained as full-time workers. The two youngest, however, were burned-out and fed-up. To be honest, they had some cause. 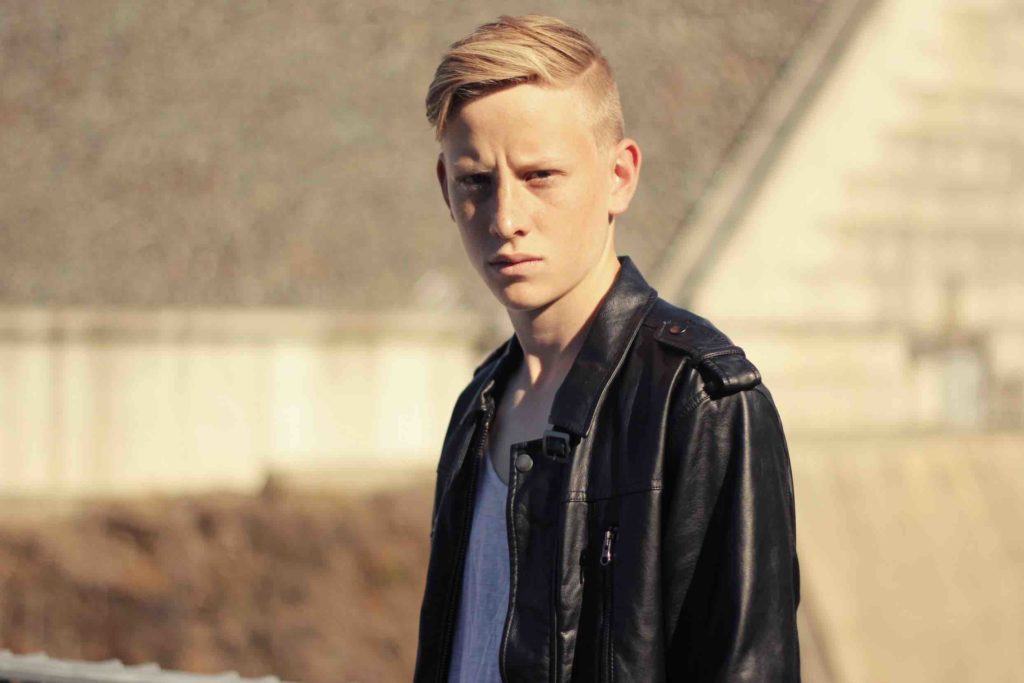 Our church had been through a period of turmoil and folks were responding in frustration and anger. It was a sad situation. My teens were disillusioned with church members who were not acting like Christ. Their argument for not attending church was along the lines of the old bumper sticker. “How can I soar with the eagles when I work with a bunch of turkeys”. Or, in more theological terms, how can we grow spiritually by associating with Christians who don’t model Christ? The felt better served staying home and reading the Bible on their own. There are not the first disenchanted Christians to so conclude.

At this point they had no interest in finding another, better church; they didn’t want to go at all. I continued to soldier on with my activities at our church. They stayed home. Needless to say, I didn’t like the situation. And it was worrisome spiritually. We began a year-long research project that could be loosely titled “How to Handle Offenses”. We prayed, we talked–a lot and we read the Bible, of course. But we also read other books that helped us understand why church people can behave badly. And How we should respond to it.

What we discovered was the concept of grace.

Not that we didn’t know about grace, mind you. We knew what grace was, or at least we knew the dictionary definition. Grace being unmerited favor, and we had been singing Amazing Grace since forever. Philip Yancey’s book What’s So Amazing About Grace opened our eyes. We learned to how apply grace in our lives. As well as how to apply it to the turkeys around us. We started this study for our kids. But as we made our way through it, I began to experience some deepening and softening in my own heart.

First, we all long for grace and unconditional love, but we are slow to extend it to others. Others’ offenses are enormous; ours are little boo-boos.

Second, there are no special cases in God’s command to love; it applies to even the most unlovable of folks–no exceptions allowed. I had an inkling of this during the civil rights movement in the 60’s. I had followed it closely as a teen. One thing I noted that we judged it wrong for racists to hate people of other races. However it seemed almost virtuous to hate racists. Something is wrong with that picture, I thought. The books we read reflected this insight.

Finally, a quote in Mr. Yancey’s book seemed to speak directly to our righteous indignation. Grace is particularly hard to extend when it’s God’s honor, rather than our own, that seems at stake. My kids felt justified in their judgment against their church. I could find no argument against theirs, except this, when we forgive we aren’t saying we’ve judged wrongly. Only that we are wrong to judge. The quote that brought this home to us was by Dorothy Day. Philip Yancey’s used the quote in his book. “I really only love God as much as I love the person I love the least”. We were reading aloud when we came across. Silence followed. Then a quiet gasp. Finally a faint groan. It was as if we’d been collectively punched in the stomach.

It proved to be the crack in the dam. Shortly afterward my teens admitted they missed going to church. We eventually shifted to a congregation where we once again attended as a family. Their hearts continued to heal as we learned to soar on wings of grace.