He was one of the most compelling athletic heroes in American history. Long after he’d hung up his fabled pinstriped uniform, grown men would stammer and stutter in his presence and faithful fans would pay outlandish prices for his memorabilia. His achievements were many, but they cannot explain his enduring popularity. His legion of admirers felt a deep emotional attachment to this man who moved with such fluid grace and raw power. They loved Mickey Mantle.

His statistics are staggering–536 home runs, 1,509 RBIs, .298 career batting average, seven world championships, and three MVP awards–and they are all the more impressive when we consider 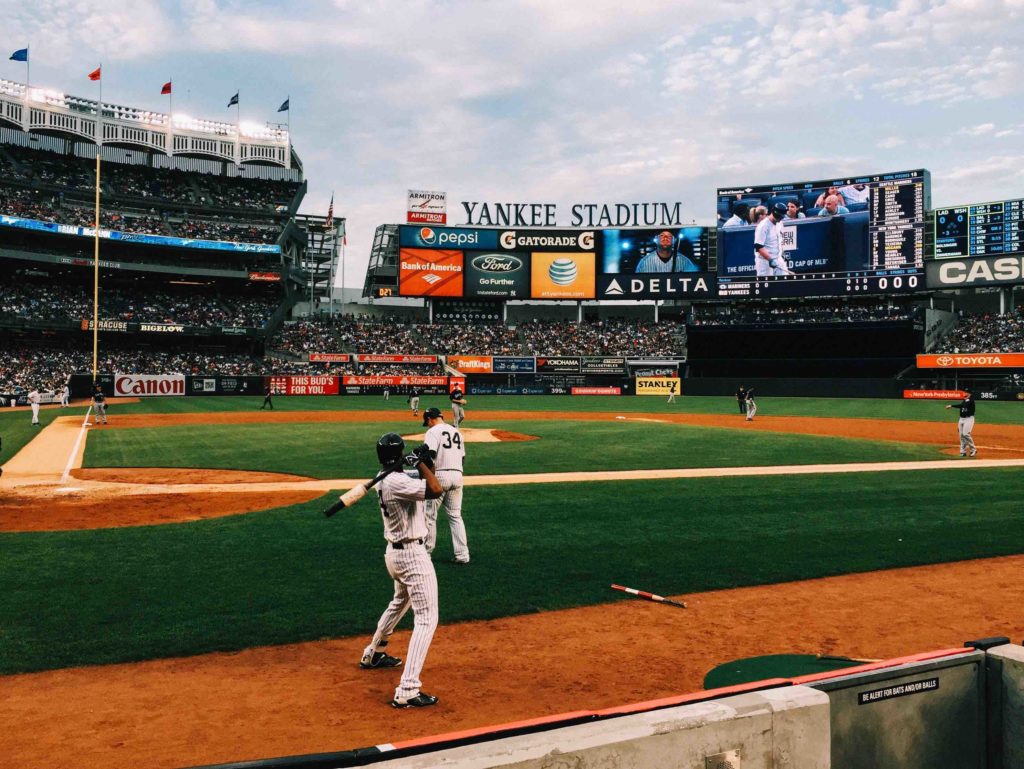 how the Hall of Famer courageously battled chronic, painful injuries during his 18 years with the New York Yankees. In addition, he won the Triple Crown in 1956–a .353 batting average, 52 HRs, and 130 RBIs. In 1961, he hammered 54 homers, just six shy of Babe Ruth’s record.

But these numbers pale when compared to what happened in the harsh summer of ’95 when his heart took over in that desperate final inning. Faced with an aggressive cancer, he displayed incredible courage, humility, even humor as he battled for his life. And when he chose to drag his frail body in front of a mass of microphones and address the public, there was not a trace of self-pity in his words–only heartfelt pleas to avoid the mistakes he had made. Don’t be like me, he humbly declared, I’m no role model! But despite his flaws, Mantle remained a hero to his multitude of fans, and due to his honesty gained many new ones.

At age 19 he left the lead mines of Oklahoma for the bright lights of New York City. Unfortunately, those lights cast an eerie shadow over his life. After Mickey’s first season, his father, Mutt Mantle, died of Hodgkin’s disease at 40. His grandfather and two of his uncles also succumbed to the same disease before their 40th birthdays. As a result, a growing fear of dying young haunted the budding superstar. He would talk long into the night with his close teammates, confiding to them this nagging fear.

Convinced an early funeral was his inevitable fate, though often joking about it, he played hard and partied even harder. For him, there was no tomorrow. Tragically, this attitude led to a 40-year bout with alcohol that caused his body to grow old before its time and clouded his mind. Many criticized his self-destructive lifestyle, saying it sabotaged the greatest combination of power and speed the game had ever seen. In the autumn of his life, Mantle came to agree with those critics, admitting that his drug of choice, alcohol, kept him from reaching his full potential–as a player and as a person. He had learned the hard lesson that a man reaps what he sows.

Finally in 1994, at the urging of his family and friends, Mickey sought help for his addiction. After checking himself into the Betty Ford Center, he was able to win his long battle with the bottle. But 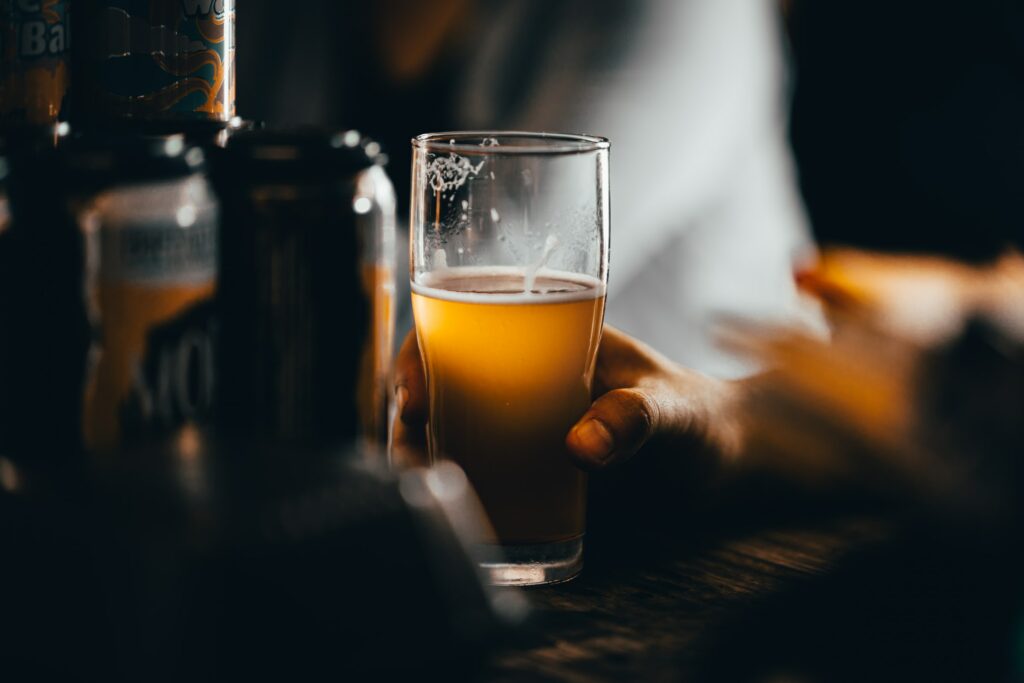 he knew something was still missing in his life. He just wasn’t sure what it was.

In June of ’95, doctors discovered that cancer had destroyed Mantle’s liver. He was fortunate to receive a transplant, and for a while, it seemed as if the greatest switch hitter of all time would live to fight another day. Then doctors found that cancer remained in his body, and he began chemotherapy. Mickey knew he was facing death. During the All-Star break in Dallas, he picked up the phone and called his old friend and teammate, former Yankee second baseman Bobby Richardson–a committed Christian. Mickey asked him to pray for him over the telephone. A few weeks later when doctors had discovered that the cancer had aggressively spread, Mickey’s family asked Bobby if he would come to visit him. His death was imminent. To honor Mickey’s long-standing request–one he had made at the funeral of Roger Maris nine years earlier–Bobby was asked to speak at the funeral.

After entering the hospital room, Richardson went over to Mantle’s bed and took his hand. Locking his eyes on him, Bobby said, Mickey, I love you, and I want you to spend eternity in heaven with me. Mantle smiled and said, Bobby, I’ve been wanting to tell you that I have trusted Jesus Christ as my Savior. Faced with the crushing weight of his sin against a holy God and its dire consequence–eternal separation from God–Mickey had asked for and received the forgiveness he so desperately needed. For Richardson, news of his conversion felt like cool rain after a summer drought and brought tears to his eyes. For years, he had talked to Mickey about the Lord Jesus, but to no avail. Now, in the final inning of his life, the Mick had won his greatest victory–more glorious than any of his tape-measure home runs.

When asked later how he knew he would spend eternity with God in heaven, Mickey, after some reflection, quoted John 3:16 NIV from the Bible, “For God so loved the world that He gave His one and only Son, that whoever believes in Him shall not perish but have eternal life.”

At Mickey’s funeral, Bobby Richardson told 2,000 mourners and a national TV audience that there are only two groups of people, those who say yes to Christ, and those who say no. He added that, since none of us knows when he will face his own final inning, saying maybe is really saying no. The Bible confirms this when it says, “Whoever believes in the Son has eternal life, but whoever 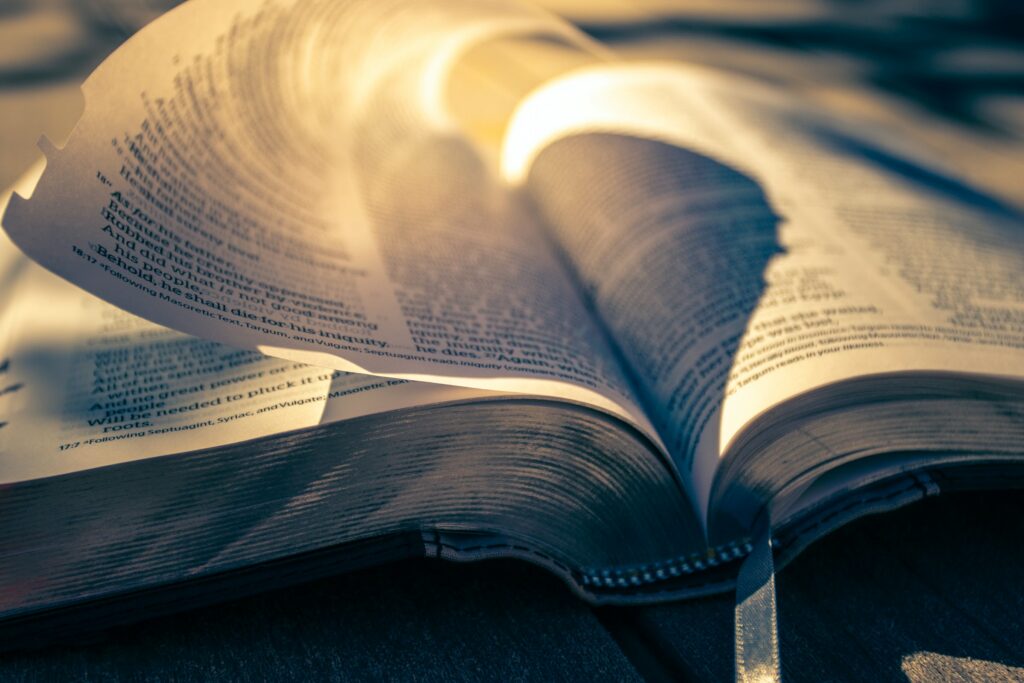 rejects the Son will not see life, for God’s wrath remains on them” (John 3:36 NIV).

So, what about you, my friend? Remember, the Bible says, “for all have sinned and fall short of the glory of God” (Romans 3:23 NIV), and “people are destined to die once, and after that to face judgment” (Hebrews 9:27 NIV). But the good news is that “God demonstrates His own love for us in this: While we were still sinners, Christ died for us” (Romans 5:8 NIV). In addition, “it was not with perishable things such as silver or gold that you were redeemed…but with the precious blood of Christ, a lamb without blemish or defect” (1 Peter 1:18-19 NIV).

There is no second chance. If you have never turned from your sins and trusted in the Lord Jesus Christ, do it now! Why not pray right now, saying something like this

Lord Jesus, I know I am a sinner–full of pride and selfishness–and I need Your forgiveness. I believe that You died in my place to pay the penalty for my sins and that You rose from the dead. I now trust in You alone as my Savior and receive Your gift of eternal life.

Friend, I urge you to consider that now is the time of God’s favor, now is the day of salvation (2 Corinthians 6:2).