Time dragged on at the labor and delivery ward where I worked as an RN. Our patient load was low, I had one patient that evening and one licensed practical nurse helped me. 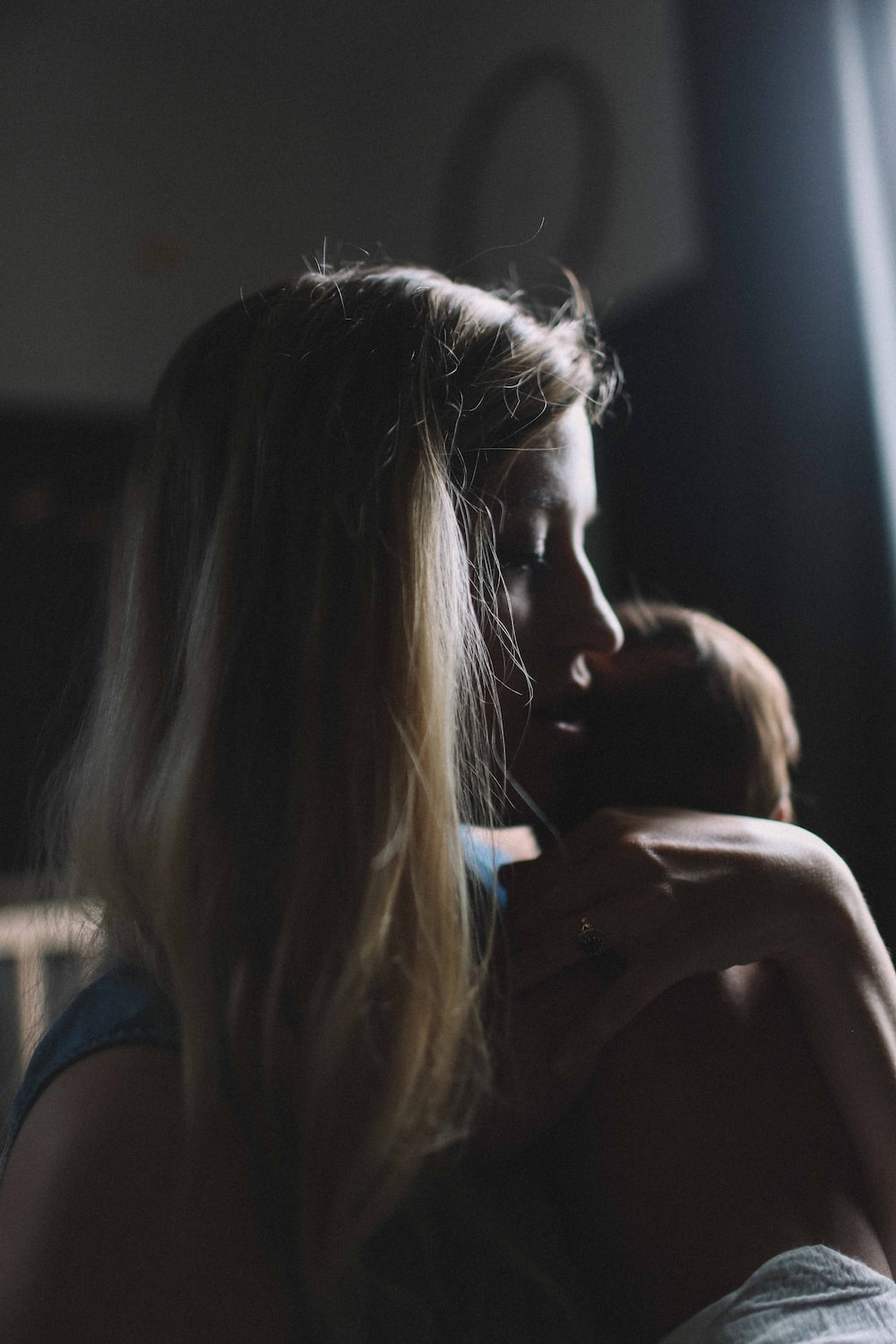 Darla (name changed for privacy) had just delivered a healthy baby and she was carefully tucked back in her bed for further monitoring before being sent over to the post-partum ward. The room was peaceful after the busyness of labor and delivery.

Little did we know we were experiencing the calm before disaster struck.

Because my workload was easy, I was able to spend a lot of time with the new mother. The LPN working with me occasionally checked vital signs as we all chatted.

All appeared normal . . . except I had this strange nervous feeling. Brushing it aside, I continued visiting with my patient. I occasionally massaged the womb externally to make sure it was firm – a sign that the bleeding was minimal. There was no sign of bogginess, which would have meant possible excessive internal bleeding. Since we weren’t busy, we kept Darla with us on our ward longer than usual, though she didn’t require any special care.

As a new Christian, my knowledge of how to know when God is speaking to my heart was pretty rudimentary. I didn’t know how He sometimes nudges us to do things.

Although the birthing seemed normal in every way, my inner unease increased. After checking again for unusual symptoms, such as increased bleeding or poor vital signs, nothing seemed amiss. Finally, I felt so anxious, I phoned the doctor, assuming he would think I was a lunatic for calling him about a feeling I had. Thankfully, he was very kind and told me to start an IV just to be sure. A sigh of relief escaped me as I hung up the phone.

A few seconds later the IV needle went in smoothly and I was just adjusting the drip when the new mom said, “I feel funny.” I told the LPN to check her blood pressure. There wasn’t one. She had no pulse either. Darla’s veins had collapsed. Without the IV already in place and working, she would have been dead within moments, because it would have been impossible to insert one. This narrow lifeline was open and flowing, pumping life-giving fluid into her. I ran for the phone, called for a crash cart and called the doctor. He told me to insert some medication into the fluids she was receiving to firm up the womb and stop the internal bleeding.

The crash cart staff arrived and began to revive her. Her doctor also arrived. “If the IV hadn’t been started when it was, she wouldn’t have made it,” he said. Her newborn would have been motherless and her husband a widower. She’d hemorrhaged internally. The bleeding happened so quickly and so quietly, that had she been in a ward where she wasn’t checked as often, she would have died. 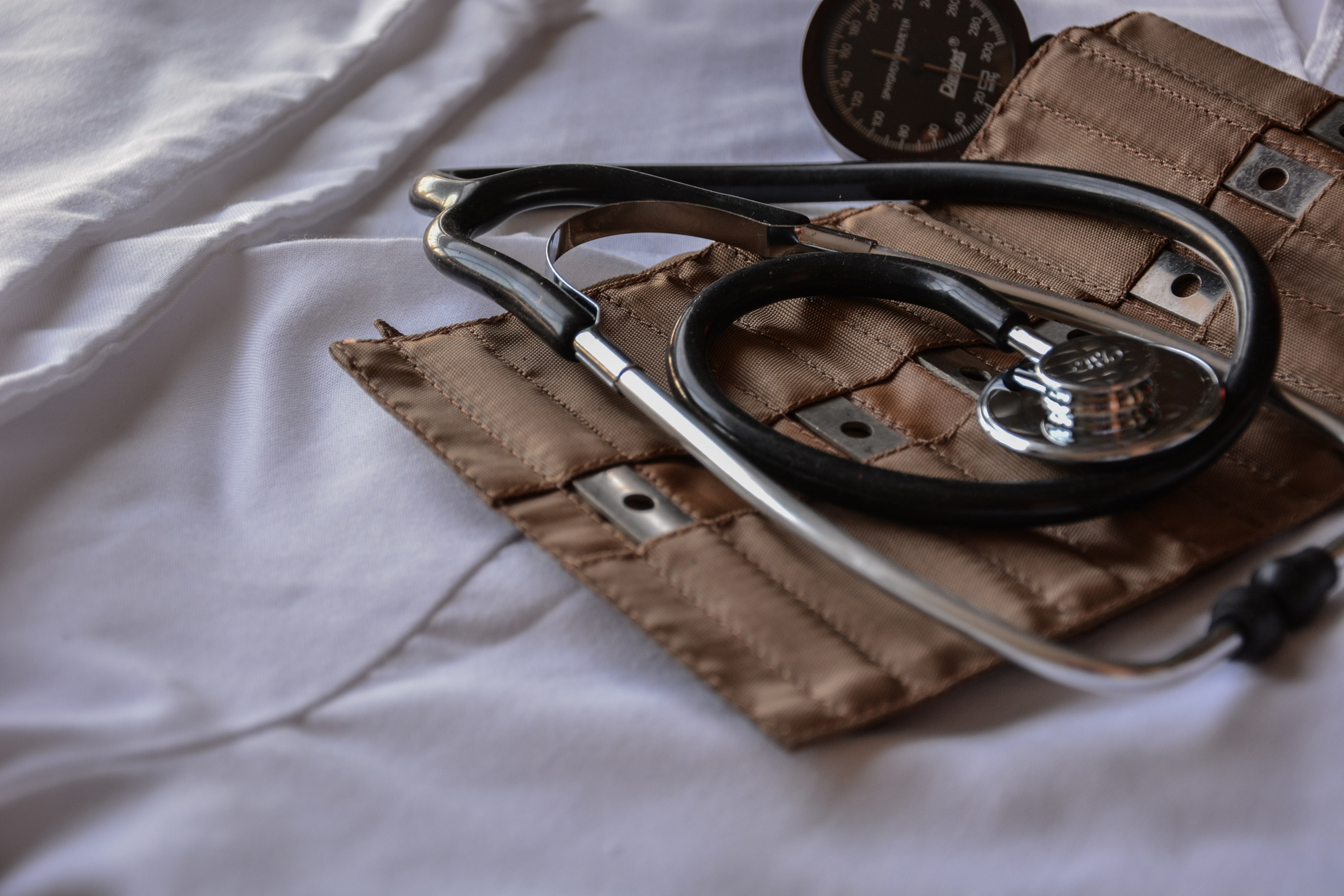 After the excitement was over and she was conscious, I held her hand and told her what had happened. “God moved at just the right time,” I told her. “He urged me to call the doctor and start the IV when there seemed absolutely no reason for it. God made me uneasy enough that I phoned the doctor at the necessary moment, because at the second your lifeline was hooked up, your veins collapsed.”

Amazed, Darla could hardly take it in.

We laughed and cried a little and praised the Lord together. When the adrenaline wore off, I was in awe. I wanted to weep and shout my praise to the Lord who helped me, a brand new Christian, to keep a woman from dying.

“How blessed is he who considers the helpless; The Lord will deliver him in a day of trouble. The Lord will protect him, and keep him alive, and he shall be called blessed upon the earth . . . The Lord will sustain him upon his sickbed; in his illness, Thou dost restore him to health.” Psalm 41:1-3 (NASB)

God gave wisdom when it was needed. He set everything in place so not only would Darla live, but I would learn a deep lesson about God’s moving in my heart. He intervened exactly when it was needed, through one narrow lifeline that saved the day.