The Facts of Faith

Now faith is the assurance of things hoped for, the conviction of things not seen.

For by it the people of old received their commendation. By faith we understand that the universe was created by the word of God, so that what is seen was not made out of things that are visible. Hebrews 11:1-3

When I first bought my computer I was overwhelmed with its capabilities. It was and still is mostly a mystery to me. How it is put together, how it works, why it does the things it does mystify me. And for most of us, it’s magic. When we first buy a computer, we do not go straight to the instruction manual, and in one sitting read it cover to cover and, claiming it is much too complicated, refuse to go any further. Instead, we read enough to learn how to turn it on and then do so. It tells us how to use the mouse and write and save a letter, and we try those things out. It tells us how to print and we practice that. What we have done is taken the little bit that we know and applied it to our computer. How did we know that what they said in the book would actually work? If it was your first experience with a computer and the instruction manual, what guarantee did you have that their instructions would produce the results it claimed? Why did you believe that what they said was true? Was it faith? You had no evidence that it would work. Sure, you have seen other computers, but have never had to sit down and give your own computer a workout. But you try it and behold—can you hear the angels singing?—it works. You continue to practice on the computer, and day by day, week by week, month by month, you learn more and more about your computer. Will you ever know all there is to know about all the working parts of your computer, from the way the screen lights up to the way the silicon chips are made and everything in between? Probably not. But you will know enough about it so that it can do for you everything you need it to, and you may soon discover that it is perfectly capable of doing much more than you will ever need it to.

So it is with the Word of God.

I’ve yet to meet or hear of an individual who has at one sitting read from Genesis to Revelation and, claiming to know everything that there is 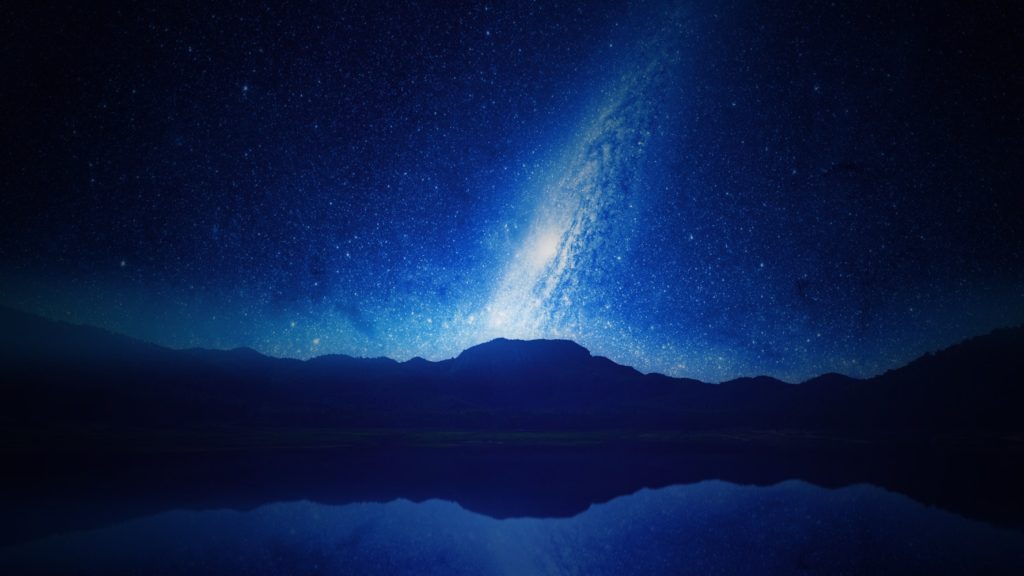 to know in God’s Word, then refuse to apply any of it because it is all too complicated. Instead, we read bit by bit, piece by piece, and the little that we understand we apply. Soon we begin to see that God’s Word has had an effect upon our lives. We have worked the little that we know, and bit by bit we learn more. We share what we have learned with others, and like a person with a new computer, we are hungry for tips on ways we can improve our skills, asking questions of everybody we know, excited about the new world of computers. Or God. Will we ever know everything there is to know about God? Can the created comprehend the Creator? Can the finite instruct the infinite? But we work with the little we know, and we apply the little we have learned, and we sit up and shout to anyone within earshot, ‘Hey! It works!” The instruction manual for my computer taught me about working my computer. The instruction manual for my life, God’s Word, taught me about living, and it works. We must all start somewhere, so we start with what we know.

If we are going to believe the Word of God, then ‘by faith we understand that the universe was created by the word of God, so that what is seen was not made out of things that are visible” (v. 3).

The current belief floating among the contemporaries of the author of Hebrews was that the world was made out of earthly materials. Since the earthly materials are imperfect in some form or manner, then naturally the world has always been imperfect. Our author insists that God created the world out of nothing, forming all the elements of the universe out of His ‘word.” This is not an answer meant to satisfy physicists and scientists. Nor is it faith to simply believe that the world was made out of already existing material. Faith is confident that the universe was created at God’s word, as Genesis 1 records it. It just may have been that billions and billions of years ago some space dust collided with some gases and it resulted in a big bang. But it still remains that the space dust and gases had to come from somewhere, and they did: They came into existence at the command of God.

The writer knew that science could never understand how an invisible God could speak to the nothingness and from that void spring all that exists. But faith believes the Word of God. ‘By the word of the LORD the heavens were made, and by the breath of his mouth all their host. He gathers the waters of the sea as a heap; he puts the deeps in storehouses. Let all the earth fear the LORD; let all the inhabitants of the world stand in awe of him! For he spoke, and it came to be; he commanded, and it stood firm” (Psalm 33:6-9). By faith we know that the universe is God’s creation, and by knowing this the faithful will conclude two things. First, we will use this world believing it is God’s, and second, we will remember that God is always in control. If we remember that this is God’s world, and everything in it was created by God’s word and claimed by God to be good, then we will treat everything—trees, wildlife, people, furniture made with trees, food that was once wildlife—with the respect and dignity it is due because the world is God’s. And when we have respect for His creation we show respect for the Creator.

Next, we will remember that God is always in control.

To know that God—not groups, alliances, lobbies, political parties, legal systems, presidents, prime ministers, sheiks, kings, queens, emperors or the Internet—is in control of everything, even and especially when everything seems out of control, should bring peace and hope and faith to all who trust in God.

It is with this knowledge that in the Old Testament times many men and women put their faith in God. Possessing nothing but God’s promises to hang their hopes upon, and without any visible evidence that the promises would ever become real, the Old Testament heroes set the course of their lives by the little light they possessed and walked straight into the presence of God. Faith was their confidence, assurance, substance, and real essence of that which they hoped for (that is, God’s promises to be fulfilled), and so they were absolutely convinced and convicted of those things they could not see. Just as my physical eyes are the organs that produce conviction or evidence of things visible in the physical realm, so faith is a spiritual organ that senses and sees that which is invisible. It is our faith that enables us to persevere like Moses, who saw ‘him who is invisible” (11:27). And this faith-sight takes in that which is invisible because it is of the spiritual realm, and because it belongs to the future realm.

Moses believed the word of God and acted upon his belief. That is faith.

He knew of God’s creative power, for it was revealed to him that by God’s spoken word everything that exists was created from nothing. If we take to heart that fact that God can speak into existence anything He desires to create, how true is it that He can maintain, supply, preserve, and provide for His children when we don’t see any help coming. The God who can create worlds and ages and universes, who can speak into existence light and water and earth and heavenly beings, has within His spoken word the means to supply all our needs. If we will simply act upon what we know, we may yet be surprised what waits for us on the other side of the journey.

In 1991 I wrote a poem that expresses this idea in a simple way.

Faith is not a patchwork quilt

of quaint sayings used to

cover our fears of the unknown.

Neither is it a gentle

pat on the back of encouragement 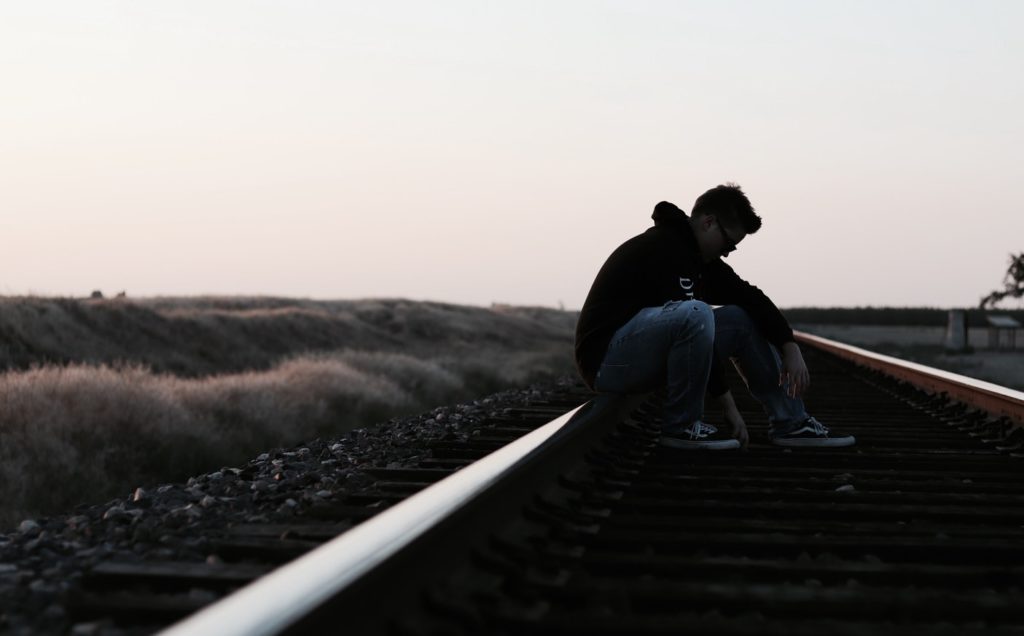 meant to strengthen us in

Faith is an action that

the next blind corner

in a series of the unseen,

always assured that the

on the other side.