A series on trusting in God by Jim Thornber.

1. Promises In Our Lifetime
2. Fulfillment Once We’re Gone

‘By faith Abraham, when God tested him, offered Isaac as a sacrifice. He who had received the promises was about to sacrifice his one and only son, even though God had said to him, “It is through Isaac that your offspring will be reckoned.” Abraham reasoned that God could raise the dead, and figuratively speaking, he did receive Isaac back from death. By faith Isaac blessed Jacob and Esau in regard to their future. By faith Jacob, when he was dying, blessed each of Joseph’s sons, and worshiped as he leaned on the top of his staff. By faith Joseph, when his end was near, spoke about the exodus of the Israelites from Egypt and gave instructions about his bones.’
– Heb. 11:17-22 New International Version

Abraham also shows us that regardless of the circumstances in which we find ourselves, God knows a way out. Finding this way means obeying God to the very end, and obeying even to the point of death. But just when it all seems impossible, when no conceivable means of escape exists, the God of the impossible has a solution. This is the God who crumbles walls when men shout in unison, makes an ax head float in water, and raises Lazarus from the dead after four days in a tomb; and just to prove it wasn’t a fluke, He raised Jesus in three days. He clears a path through rivers, warms our nights with pillars of fire, and quenches our thirst with millions of gallons of water drawn from a dry rock. He heals blindness, barrenness, bleeding, leprosy, lameness, lunacy, hearts, homes, and hell’s worst, and replaces it with heaven’s best. Now when God says to go here, sacrifice there, worship Him now, how, except for our unbelieving hearts, would we find time to hesitate? God’s desire is to fulfill His promises through us, and He will if we let Him. 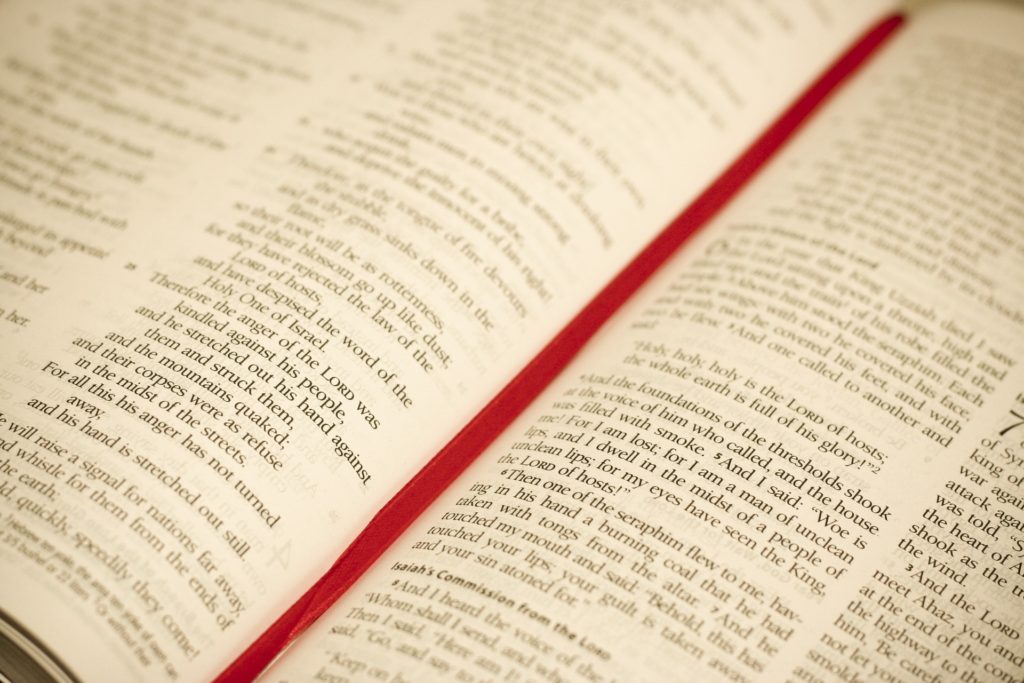 The author of Hebrews shows Isaac, Jacob, and Joseph to be men of faith who never lived to see the final result of that faith. In each case they gave their final blessing to their children at a time when death was close, and all three had faith that looked beyond death. They knew that death could not stand in the way of God’s purposes, so they spoke assuredly of the things that would happen after they were gone. In faith Isaac pronounced blessings that would not occur until long after he had passed away, because his faith was in God, not in man’s ability to do God’s work perfectly. As a result, the sons of Isaac are listed in the order of their blessing, not of their birth.

As with Isaac, Jacob’s blessing went against the natural birth order. Even when Joseph tried to correct his father, Jacob crossed his hands to pick out Ephraim as the greater, which history proved true.

Finally, Joseph revealed his faith in a God Who would return his family to Canaan, by making his burial arrangements known to his children. To have his bones returned to Canaan seems a strange request, considering all but the first seventeen years of his life had been spent in Egypt. But he knew that Canaan was the land of God’s people and that an exodus would one day take place. If only by his remaining bones, Joseph desired to be part of the procession to God’s promised land. Like his father (Gen. 47:29-30; 50:12-13), he wanted to be buried in the land chosen by God for his people, and he was finally buried at Shechem after Canaan was settled (Exod. 13:19; Josh. 24:32).

All three men lived for God and died outside of the fulfillment of His promise to them, but they never doubted that God’s promise would come true. We don’t read of them dying in despair, but rather in hope, for their faith went beyond death. This was the lesson that I was finally to learn at the Little Portion. 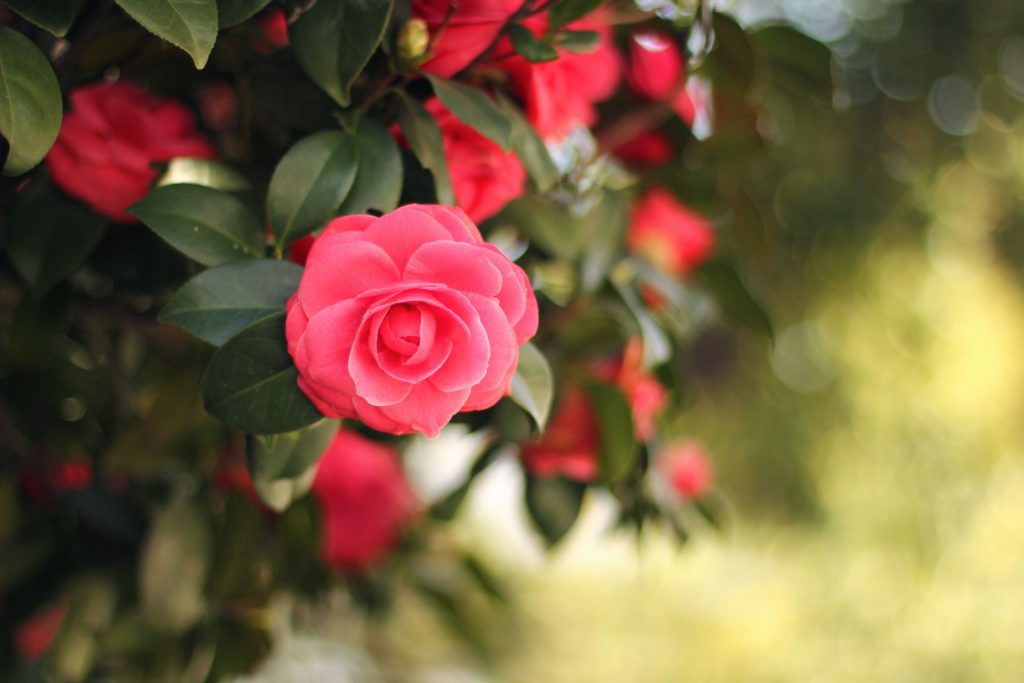 In 1992, after spending almost fours years there, I knew in my spirit that my time was coming to a close, but I didn’t want to leave without knowing God had released me. One afternoon I was sitting outside in the flower garden when God spoke to my spirit. “Your four days are up,” He made me know. I thought, “Four days? I’ve been here four years.” And then I remembered the dream. I said to God, “What about my sacrifice? You told me in 1984 that my death in the dream meant You accepted my sacrifice.” He responded, “When you made your celibate vows here, I accepted your willingness to remain single for Me. You are released to leave the Little Portion.” And I did.

God had given me a dream in 1984 and did not reveal to me all the facets of that dream for eight years. If the Lord had told me while I was in college, “Jim, in four years you will leave California and move to Arkansas where you will join a Catholic-based monastic community. There you will take vows of poverty, chastity, and obedience, wear a monastic robe, and travel all over the country speaking mostly in Catholic churches.” I would have attributed it to eating too much Hot Dog Surprise in the cafeteria. God will always answer our questions–sometimes “yes” sometimes “no” sometimes later when we are ready to understand. Sometimes the answer comes to our children after we have died, but He will always answer. The question is, does our faith reach beyond death?

Our hopes and dreams may be realized in our own lifetime. God brought into my life a beautiful lady, whom I married eleven years after my death dream in college. But sometimes, like the patriarchs, we will die without ever seeing God’s promises fulfilled. Since we walk by faith and never really know which way it will go, we must endeavor to live with such fidelity that we will hasten the completion of God’s promises, enabling those who come after us to enjoy the fulfillment of God’s word.

Many are the Christians in church today who are products of faith that went beyond death, having accepted Jesus after a praying friend or relative went to be with the Lord. In the same way, many of us have been praying for family and friends, and we may never see the fruit of our prayers in our lifetimes. But keep on praying. God remains active on earth long after His praying saints leave here to be with Him.

Just because they did not personally see God’s promises fulfilled in their lifetimes, the faith of the patriarchs did not flounder. Instead, that faith encouraged the next generation to continue in their pursuit of God. By following their example, we exhibit a faith that endures not only on earth and guides our own lives, but will also encourage and guide our children after we are gone–a faith that even death cannot touch. 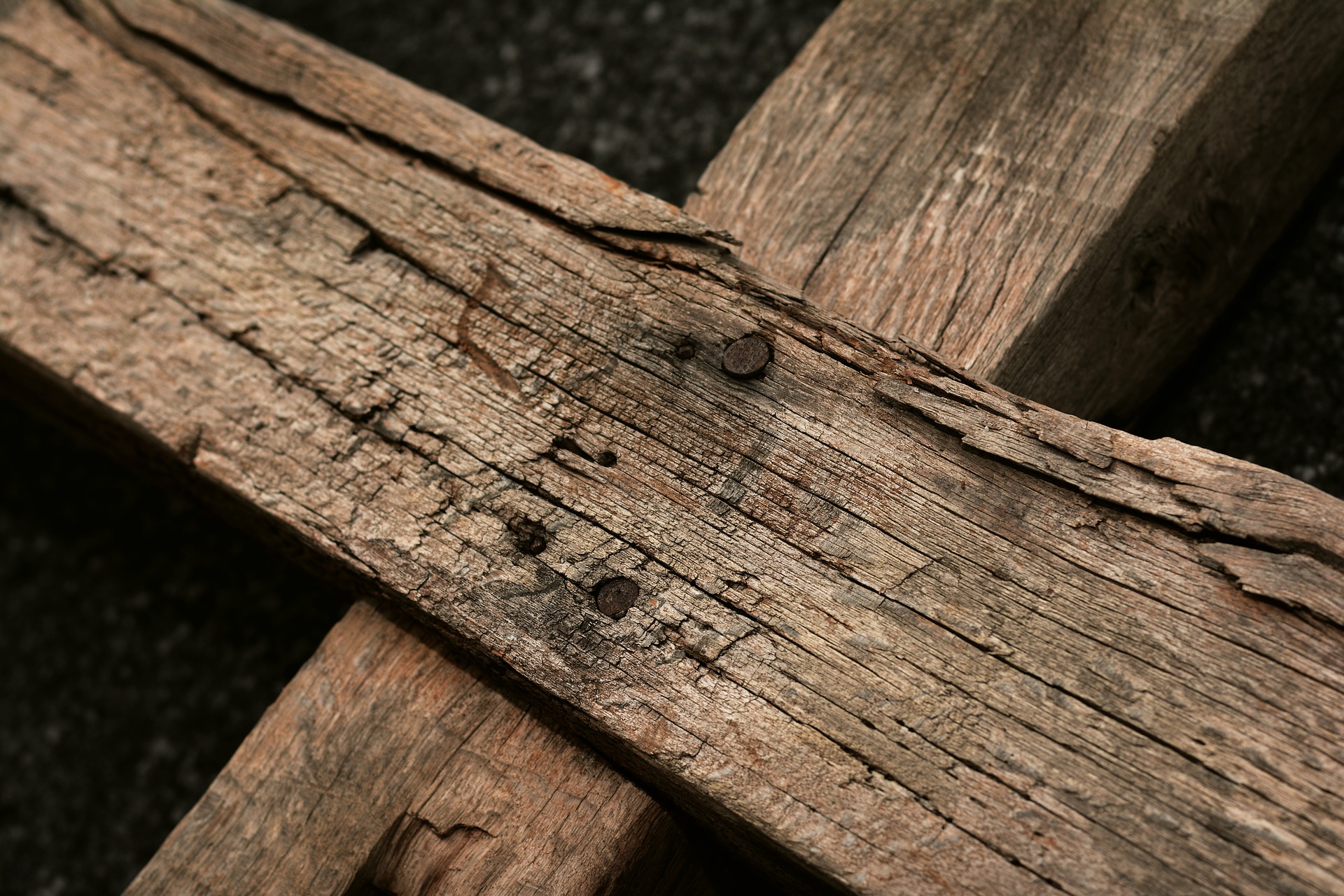