During the first week of orientation the outgoing CEO counseled the new CEO, “Sometimes you’ll make wrong choices. You’ll make mistakes. I have prepared three envelopes for you when that happens. You will find them in the top drawer of your desk. The first time it happens, open number one. The second time you mess up, open number two. The third time, open number three.” 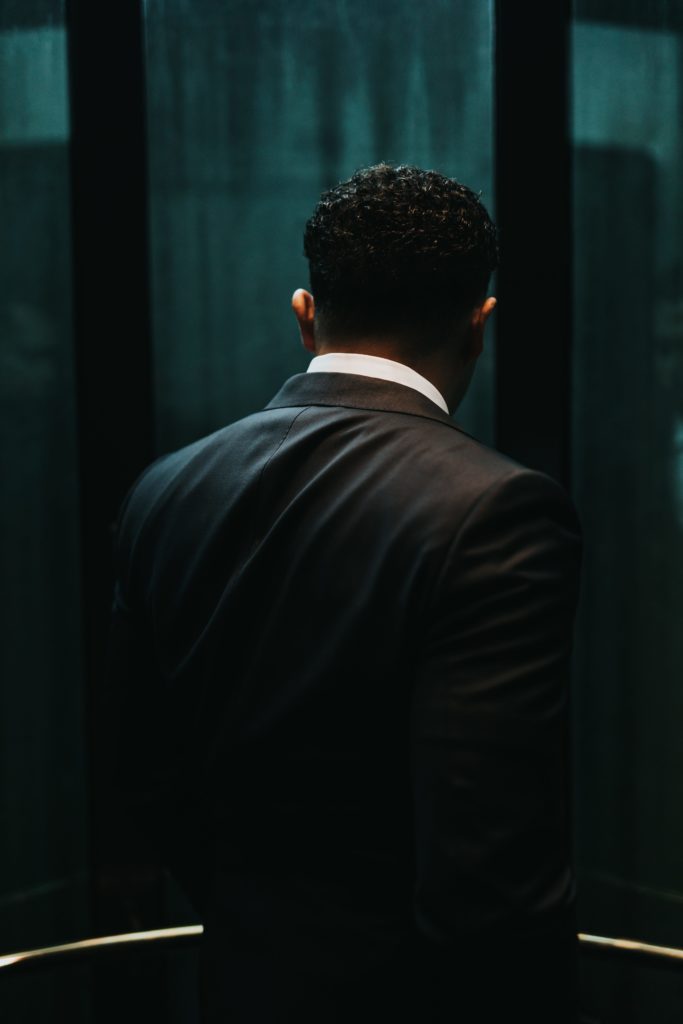 For the first few months, everything went well. Then it happened . . . the CEO made his first mistake. He went to the drawer and opened envelope number one. The message read, “Blame me.” So he blamed the old CEO, saying, “This is the old CEO’s fault. He made these mistakes. I inherited these problems.” The company accepted the reasoning and went on.

After making his second mistake, He immediately opened envelope number two. This time the message said, “Blame the board.” And he does: “It’s the board’s fault. The board is a mess. I inherited them. They’re the problem.” The company said, “Okay, that makes sense.”

Then he and the company found success for a season. Upon making his third mistake, he opened envelope number 3 to read, “Prepare three envelopes.”

The difference between successful people and others is not lack of failure. Both fail. Successful people view failing as a normal process of learning. They move through it and get past it.

1. Take ownership of your failure. Don’t deflect or blame others for the failure. If you don’t own it and take responsibility for it, you can’t move past it. When God asked Adam, what have you done, Adam does three things:

Only when Adam said “I ate it”, was he able to move forward.

2.  Flourish in forgiveness. No one gets past failure by feeling guilt or shame. Healthy steps forward through failure come by finding grace. God extends grace to all who seek it. When we own our failure, God will own our shame.

3. Learn from your responses. What are your responses to setbacks, difficulties and failures? Give up? Medicate yourself in unhealthy ways? Blame someone else? Make excuses? Get angry? Learning from your failures gives you fuel to change these patterns.

4. Reach for a new beginning. Create forward movement with new response patterns. God stepped into the middle of Adam and Eve’s failure and provided a new life with a promise. He designed you for fulfillment, not to stay stuck in failure. God placed inside you the capacity to follow his plan – a plan for a hope and a future… (Jeremiah 29:11)

You may have stopped dreaming about what life could be. You might be discouraged or have resigned yourself to think you just need to settle for less. 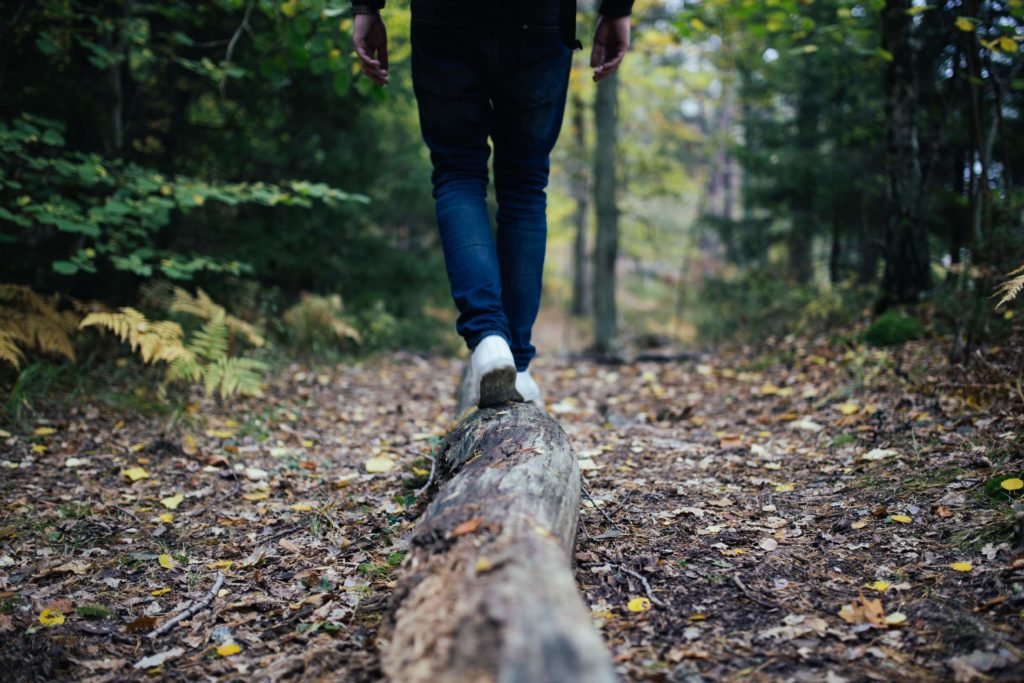 My journey has taught me this. When I refuse to skip past my flaws, failures and flops and deal with them honestly, I find myself experiencing God’s love in deeper ways. I discover the power available to me through His promise of new beginnings.

How will you take ownership today?