Some claim that the apostles took Scripture out of context in the New Testament, and that their example authorizes us to do the same. We could respond that, no matter how led by the Spirit we may be, we are not writing Scripture.

But the fact is that claims about New Testament writers taking the Old Testament out of context are mostly overrated. Some passages are fairly straightforward, including some that announce the future reign of a Davidic descendant; these texts, however, are not the issue to be addressed here. 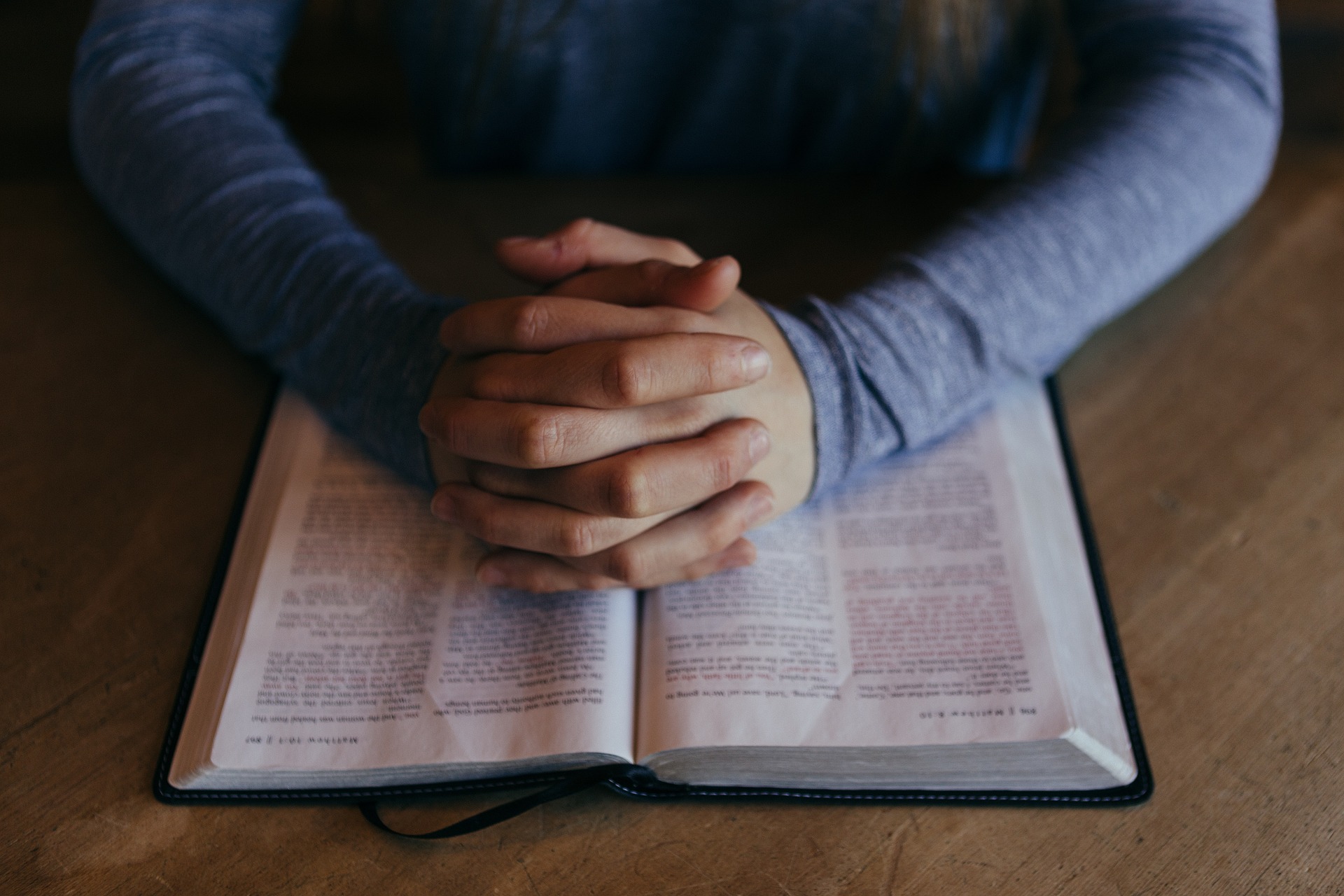 Many times New Testament writers do not give a straightforward interpretation of Old Testament texts. What we need to keep in mind is that this is not always what the writers were trying to do.

Most of the examples critics give fall into one of three categories, none of which authorize us to discover a text’s meaning by ignoring its context. First, when responding to opponents who used proof-texts, the biblical writers sometimes responded accordingly (“answering a fool according to his folly,” as Proverbs 26:5 suggests). Some of Paul’s uses in Galatians might fall into this category (e.g., Galatians 3:12). Writers could also use the sorts of arguments popular in their day to make their point, without assuming that this was what a text actually meant. (Thus, for example, Paul emphasizes that “seed” or “offspring” in Gal 3:16 is singular, but he knows very well that it can be a collective singular. He uses the same Greek term for many people in Gal 3:29. If one reads how ancient rabbis often handled Scripture, however, Paul is usually tame by comparison.)

Second, and much more often, the writers simply drew analogies from the Old Testament, using them to illustrate a principle found in those texts or the lives they present. To apply a principle genuinely illustrated in a figure or a text is not to take it out of context; without this method, preaching would become next to impossible for most texts. For example, if a psalm describes the anguish of a righteous sufferer, the principle could apply to Jesus as the righteous sufferer par excellence. (At least with particular psalms, the early Christians probably did also believe that God intended some descriptions that matched this ultimate righteous sufferer more specifically. Nevertheless, that belief would not invalidate a more general application to those who suffer unjustly from others’ enmity.) 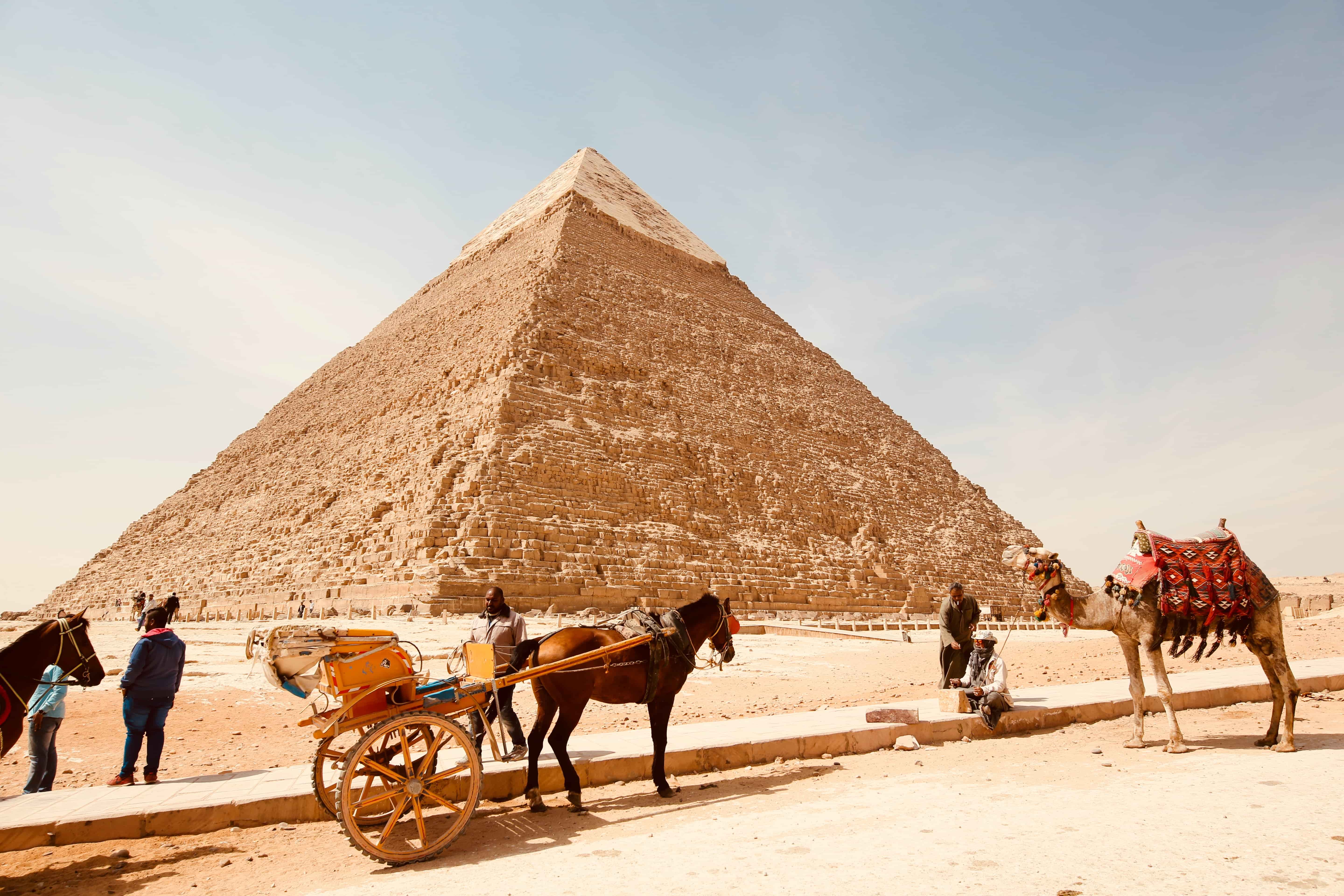 Third, and perhaps most often, the texts we think are out-of-context sometimes reflect our own failure to recognize the complex way the writer has used the context. Readers often accuse Matthew of quoting Hosea 11:1 (“Out of Egypt have I called my son”) out of context; they often present this as the one of the most blatant cases of the New Testament writers misunderstanding context. They make this claim because Hosea in context is talking about God delivering Israel from Egypt, whereas Matthew applies the text to Jesus.

But Matthew knows the verse quite well:

Indeed, instead of depending on the standard Greek translation of Hosea here, he even makes his own more correct translation from the Hebrew. If we read Matthew’s context, we see that this is not the only place where he compares Jesus with Israel: as Israel was tested in the wilderness for forty years, Jesus was tested there forty days (Matthew 4:1-2). Matthew also expects his target audience to know Hosea’s context: as God once called Israel from Egypt (Hosea 11:1), he would bring about a new exodus and salvation for his people (Hosea 11:10-11). Jesus is the harbinger, the pioneer, of this new era of salvation for his people.

In the same context, Matthew applies Jeremiah 31:15 (where Rachel weeps over Israel’s exile) to the slaughter of infants in Bethlehem (Matthew 2:17-18), near which Rachel was buried (Genesis 35:19). But Matthew knows Jeremiah’s context: after announcing Israel’s tragedy, God promises restoration (Jeremiah 31:16-17) and a new covenant (Jeremiah 31:31-34). Matthew compares this tragedy in Jesus’ childhood to one in Israel’s history because he expects his first, biblically knowledgeable audience to recognize that such tragedy formed the prelude to messianic salvation. 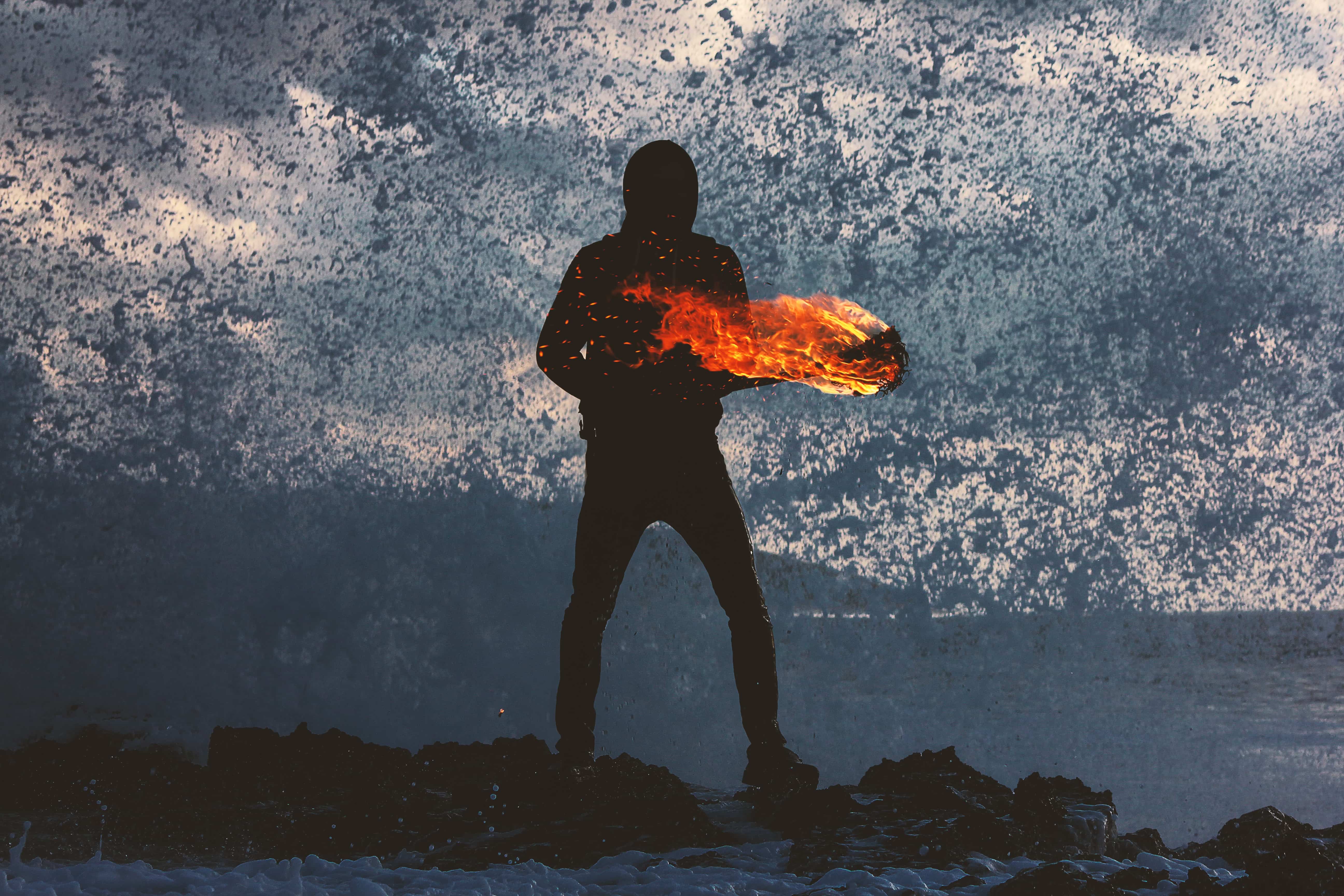 Matthew also knows the context of Isaiah 7:14, which he quotes in Matthew 1:23; the context remains fresh in Matthew’s mind when he quotes Isaiah 9:1-2 in Matthew 4:15-16. Matthew is not ignoring context: he is comparing Jesus’ ministry with Israel’s history and the promises those very contexts evoke. He may extend analogies further than we generally do today, but he read the context better than most of his critics have!

These observations are not meant to deny that people can sometimes teach us true principles using texts taken out of context. The point is that we cannot guarantee that the principles we find will be truly biblical if we get them from texts never meant to say those things. If we want to hear what God inspired the first authors to communicate, we need to read their texts in their context. Otherwise we can (and some today do) make texts say anything we want—things that will often run counter to the biblical message and sometimes prove very harmful to others.

See at greater length The Bible in Context, available at: http://www.craigkeener.com/free-resources/