All will die, but some only once and others twice.  All live once, but some will live a second time.

DEATH IS AND HAS BEEN EVERYWHERE

In 2020 the world faced the very contagious COVID 19 virus that brought sickness and death throughout the world. It was an unseen killer that brought great fear to many. The world rushed to get a vaccine to end the fear and dying.

Death has never been a pleasant thought and never will be. It is a word that we wish we could remove from human language no matter which language it is in. Every nation and culture have traditions and religious practices formed out of the necessity of dealing with this ever-present evil. 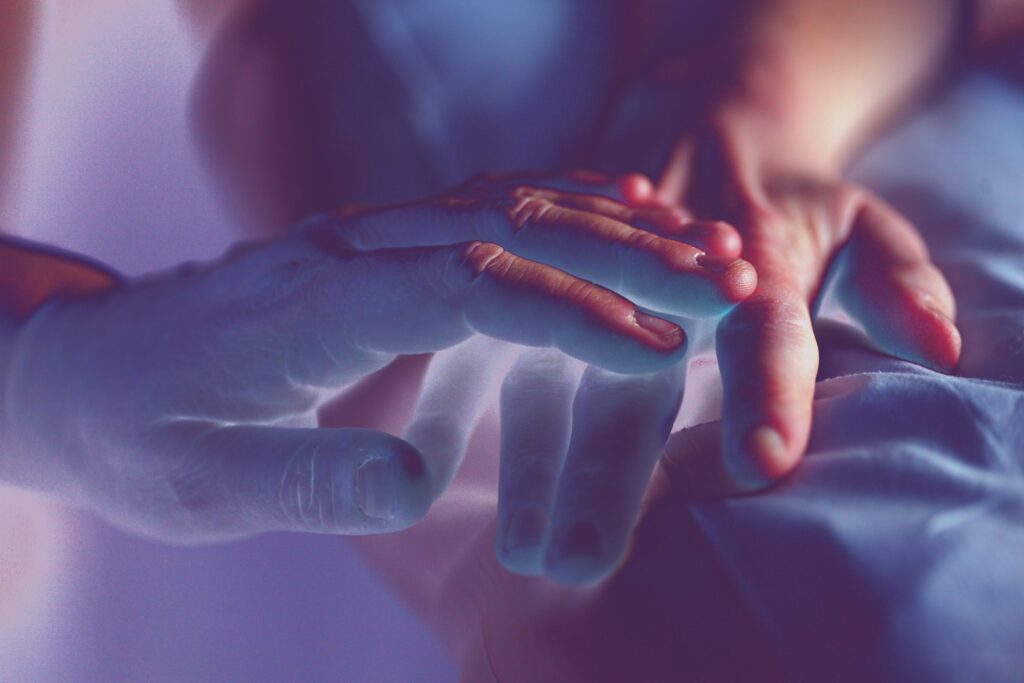 The shortest verse in the Bible is “Jesus wept.” Jesus was suffering at the grave of a friend. He wept as He beheld the suffering of his friends who felt the pain of separation. Many believe that He was weeping for the entire world that is suffering under the fear of inevitable death and separation.

Often the death of a loved one brings us face to face with the inevitable. We sense at that moment the frailty of life. The Psalmist writes, “My days are like an evening shadow; I wither away like grass” (Psalm 102:11) and “As for man, his days are like grass; he flourishes like a flower of the field; for the wind passes over it, and it is gone, and its place knows it no more” (Psalm 103:15).

The term “second death” in the Bible is a metaphorical expression for being separated eternally from the presence and glory of God. Speaking of the lost and the return of Christ to earth the Bible tells us, “They will suffer the punishment of eternal destruction, away from the presence of the Lord and from the glory of his might, when he comes on that day to be glorified in his saints…” (2 Thessalonians 1:9-10).

The question comes to all of us, “is there a way to escape this second death?” Can we know what lies beyond the grave? Can we find assurance in our souls that we are ready for life beyond the grave?

THE ENTRANCES OF LIFE AND DEATH

The Bible tells us that life and death are totally in God’s hands. All human life is in His hands. We breathe because He has given us the gift of life and breath in our lungs. “In his hand is the life of every living thing and the breath of all mankind” (Job 12:10).

In the beginning man was not created for death. Adam and Eve, our first parents, had access to both the tree of life, and the tree of the knowledge of good and evil. They were warned not to eat of 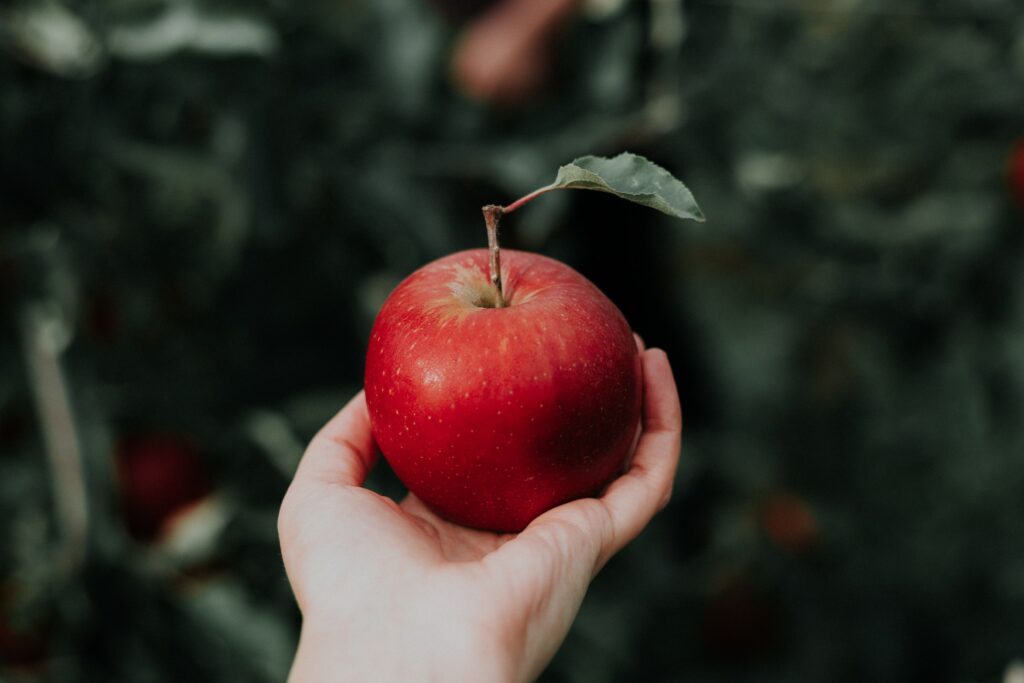 the latter (Genesis 2:17). The Bible says that Adam and Eve were deceived by the Serpent. But at the same time, the Word of God also makes clear that they were willfully deceived. They chose to rebel and follow the lie of the Serpent. Adam was the first man and we are all descendants. Adam’s sin plunged the entire world into a lost condition. We became sinners and as a result of our sinning, we all face death. Paul the apostle wrote, “Sin pays its servants: the wage is death” (Romans 3:23, J.B. Phillips).

HOPE FOR THE FUTURE

We all live now under what the psalmist calls the shadow of death. But King David found hope in knowing that when the end approached God would be his shepherd to lead him to his eternal home. He wrote, “Even though I walk through the valley of the shadow of death, I will fear no evil, for you are with me; your rod and your staff, they comfort me” (Psalm 23:4).

Isaiah looked forward to the day when death would be swallowed up and done away with. “And he will swallow up on this mountain the covering that is cast over all peoples, the veil that is spread over all nations. He will swallow up death forever; and the Lord God will wipe away tears from all faces, and the reproach of his people he will take away from all the earth, for the Lord has spoken” (Isaiah 25:7-8). The prophecy of Isaiah came to fruition in the life, death, and resurrection of the Son of God. The followers of Jesus still will die a physical death, but the second death, spiritual death, has been removed from them. Their names have been written in the Book of Life and therefore have no fear of death. 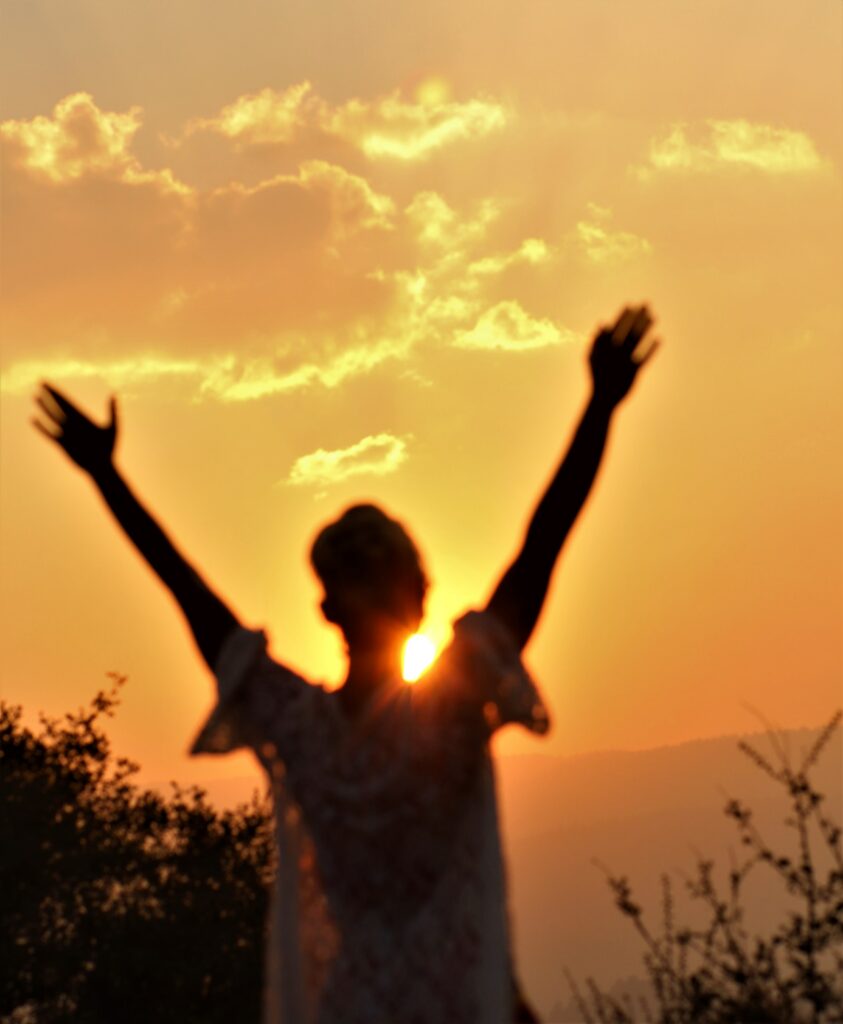 The disciple of Christ has no fear because he knows that nothing can separate him from the love of God. Paul wrote, “For I am sure that neither death nor life, nor angels nor rulers, nor things present nor things to come, nor powers, nor height nor depth, nor anything else in all creation, will be able to separate us from the love of God in Christ Jesus our Lord” (Romans 8:38-39). There has been established for us a way of escape so that the grip of the fear of death can be removed from our lives. We overcome through living the grace filled, faith filled, Holy Spirit empowered life.  By His grace, we will attain to the resurrection of the just and will live forever in the presence of God in His eternal Kingdom.

Those who, by the grace of God, trust Jesus as Savior and Lord, and surrender to Him will not see death. Jesus said, “Truly, truly, I say to you, if anyone keeps my word, he will never see death” (John 8:52).  They will die only once (physically) for they have passed from death unto eternal life. These are the same redeemed followers of Christ who will live twice. They will live out their physical life according to the time God gives them, but because of their faith, they will live a second time forever in the presence of Almighty God.

FREEDOM FROM ETERNAL DEATH THROUGH CHRIST

Jesus died in our place. He took our sin upon himself, becoming the sacrifice for the sin of the entire world. He was buried and three days later He arose from the dead and conquered sin and death. Do you want this assurance of life eternal? Do you want the fear of death removed from your mind and heart? You must trust Jesus alone for your salvation. You must surrender your life to Him and begin to follow Him.

Please contact us by clicking one of the buttons below if you desire to follow Jesus, have a question, or a prayer request. Someone is waiting to answer you.