Jesus’s followers knew that he condemned divorce; his warning appears in Paul, in Mark, and in another form shared by Matthew and Luke. Disagreement involves the extent to which and the circumstances under which he condemned it.

The next post will address exceptions that Jesus would have allowed to his teaching, but this one will explore some reasons why Jesus opposed divorce in stronger words than did his contemporaries. I only ask readers to keep in mind that I am speaking here in generalities, not every kind of situation. 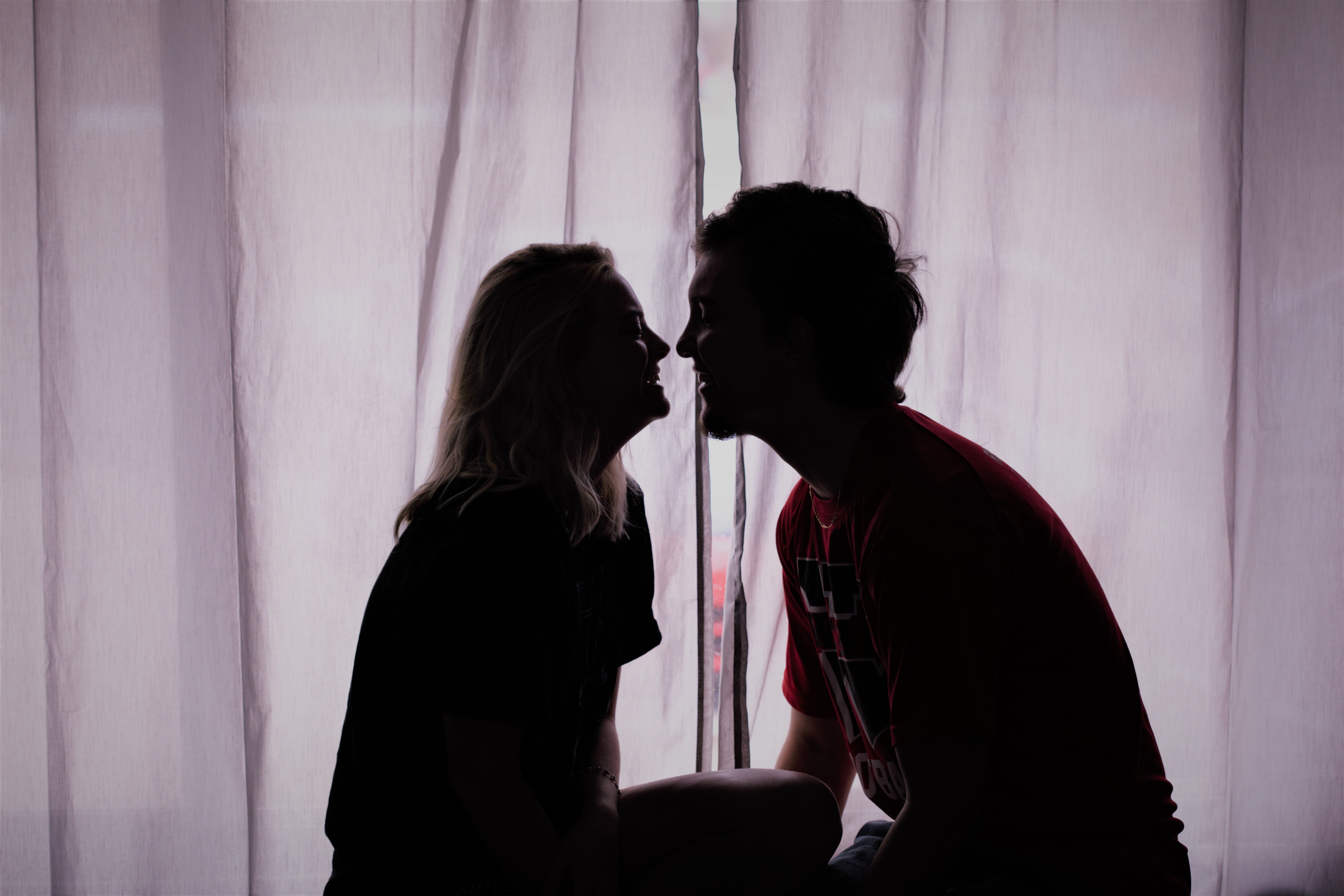 We do not always know the why for some biblical teachings, especially at the beginning. Sometimes we as believers just have to trust that God loves us and is wise in what he asks of us. In other cases Scripture does give us reasons for what God asks of us. Here I will emphasize two reasons that seem to matter in Mark 10:2-12.

The first is God’s original design for marriage, to which Jesus appeals in Mark 10:6-9. Jesus cites a passage that presents marriage as a union established by God and not meant to be broken. Jesus appeals to the first biblical narrative about marriage in Genesis. (Genesis was considered part of the law of Moses.) The narrative from which Jesus quotes appears in the context of God’s benevolent gifts to humanity. Yet, as Jesus points out, Genesis not only recounts the story of this union; it also offers an explanation that it applies to all marriages: the man clings to his wife, and they become “one flesh” (Genesis 2:24). Being one flesh was the language of family (e.g., Genesis 29:14) or other blood relations that demanded loyalty (2 Samuel 5:1). Marriage united a couple as deeply as blood ties, forming a new family unit.

Although modern Western readers might miss the point, breaking blood ties was normally unthinkable. Of course, it did happen, perhaps even often, but except when higher loyalties prevailed, ancient writers view betrayal of family ties as wicked. Moses did allow divorce (Deuteronomy 24:1-4), Jesus concedes, but this “was because of the hardness of your hearts” (Mark 10:5). Jewish teachers recognized that some laws were concessions to human weakness, less than God’s ideal, and Jesus places divorce in this category. Jesus said that God revealed his ideal in the beginning: a tie as permanent as blood ties ideally were. Because God ordained the marriage union, Jesus concludes, people have no right to sever it (Mark 10:9).

“Where love is highly conditional it is more difficult to trust; one’s guard must always be up.”

Modern studies reinforce some insights that many premodern societies recognized from long experience. Any of us who have experienced betrayal in a relationship recognize that it is painful; the deeper the relationship, the more painful the betrayal. This was not a burden God designed our hearts to bear. Intimacy flourishes in the context of trust, and trust flourishes in the context of commitment. Where love is highly conditional it is more difficult to trust; one’s guard must always be up.

Thus many children who grow up in broken homes, or even in a society where marriage appears very impermanent, find it more difficult to trust that marriage will work. Romance invites commitment, but when romantic feelings fade for one or both parties, it is commitment that keeps the parties together through that test. Enduring that test builds a love that is more unconditional, durable, and, for many couples, ultimately more satisfying. (Again, I am speaking in general.)

The passage also suggests a second reason for Jesus supporting persevering in marriage. Note Jesus’s warning that whoever divorces his wife commits adultery against her (Mark 10:11). I will address the nature of Jesus’s strong language in the next post, but here I want to draw attention to the words “against her.” Jesus’s warning against divorce is not an arbitrary rule, but is an 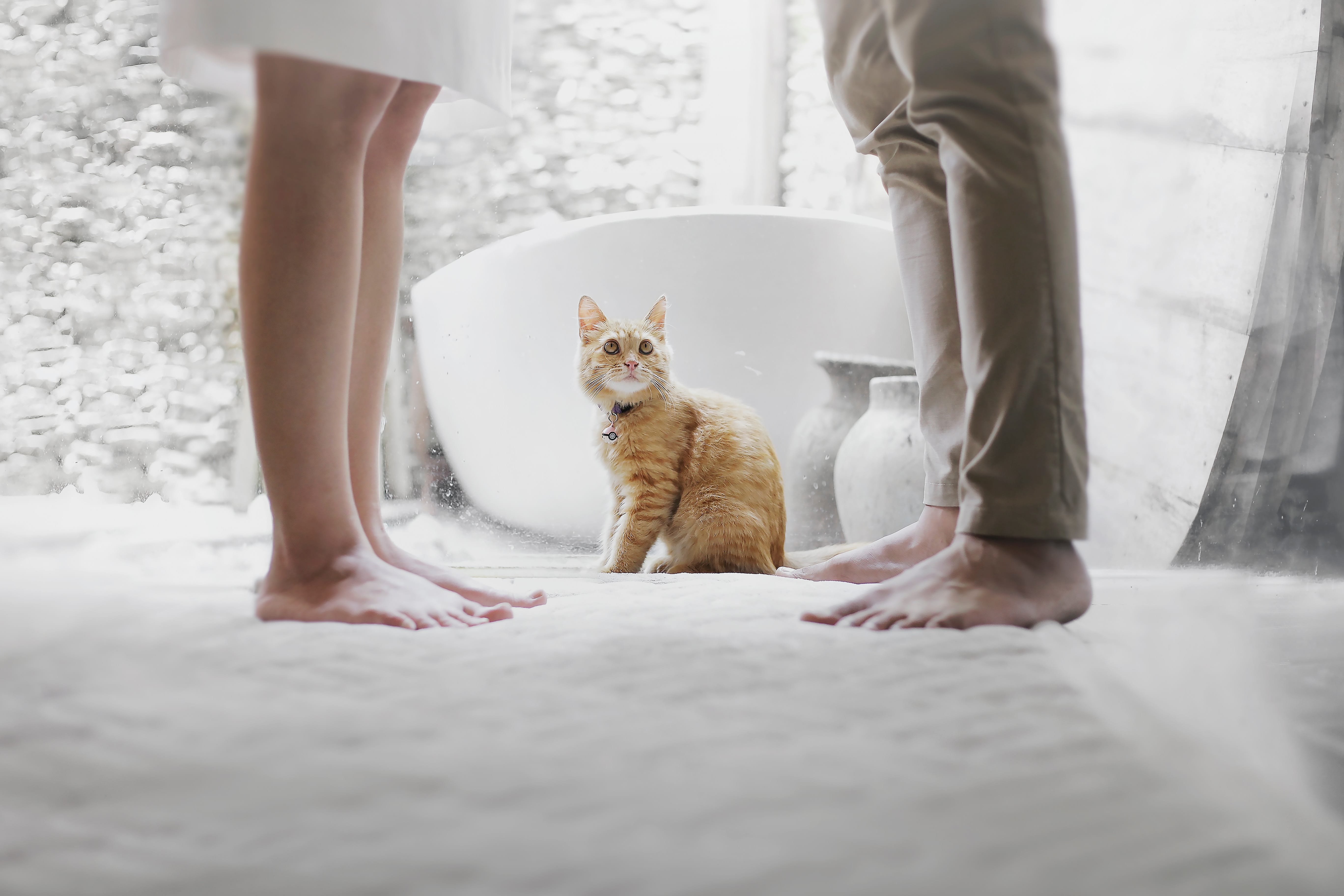 expression of his compassion for those who can be betrayed by a spouse’s unfaithfulness.

In this context, Jesus is answering a question posed by the Pharisees (Mark 10:2); one of the two schools of Pharisees in Jesus’s day allowed a husband to divorce his wife only if she was unfaithful. The other, by contrast, in principle allowed him to divorce her even if she burned the toast—i.e., for basically any reason. (Apart from extenuating circumstances, Judean wives apparently could divorce husbands, as in 10:12, only if the wives had much money. Pharisees did not approve of wives divorcing their husbands, although under a wife’s extreme circumstances elders would compel the husband to grant her a divorce.)

Given the limited access to income available to average women in Judea and Galilee, a wife so divorced could become destitute unless she had some sort of family support. In ancient marriages, children nearly always went to the husband. Jesus was well aware that breaking the marriage covenant had economic implications, implications for the children, and implications for wounded hearts.

Most of our cultures today differ from the one that Jesus directly addressed, but the most central principles remain the same. God’s ideal remains the same; God’s love for us and concern for the wounding of betrayed hearts remains the same. God knows that the uniting of two different people can involve difficulties up front, but he also knew that attachments can become deep and enduring. He also knew that marriage was meant to offer a safe place for nurturing the next generation for their relationships and those that would follow.

What happens, however, in cases where betrayal does occur? Or in cases of abuse? Such circumstances offer the focus of the next post. Although we must always work for the ideal, we also must deal with real people facing situations not always of their own choosing.