Angie stared at the curtains of her window as they fluttered in a light summer breeze. It was beautiful outside. Ordinarily, she spent time hanging around with her friends, especially on a gorgeous day like this one. 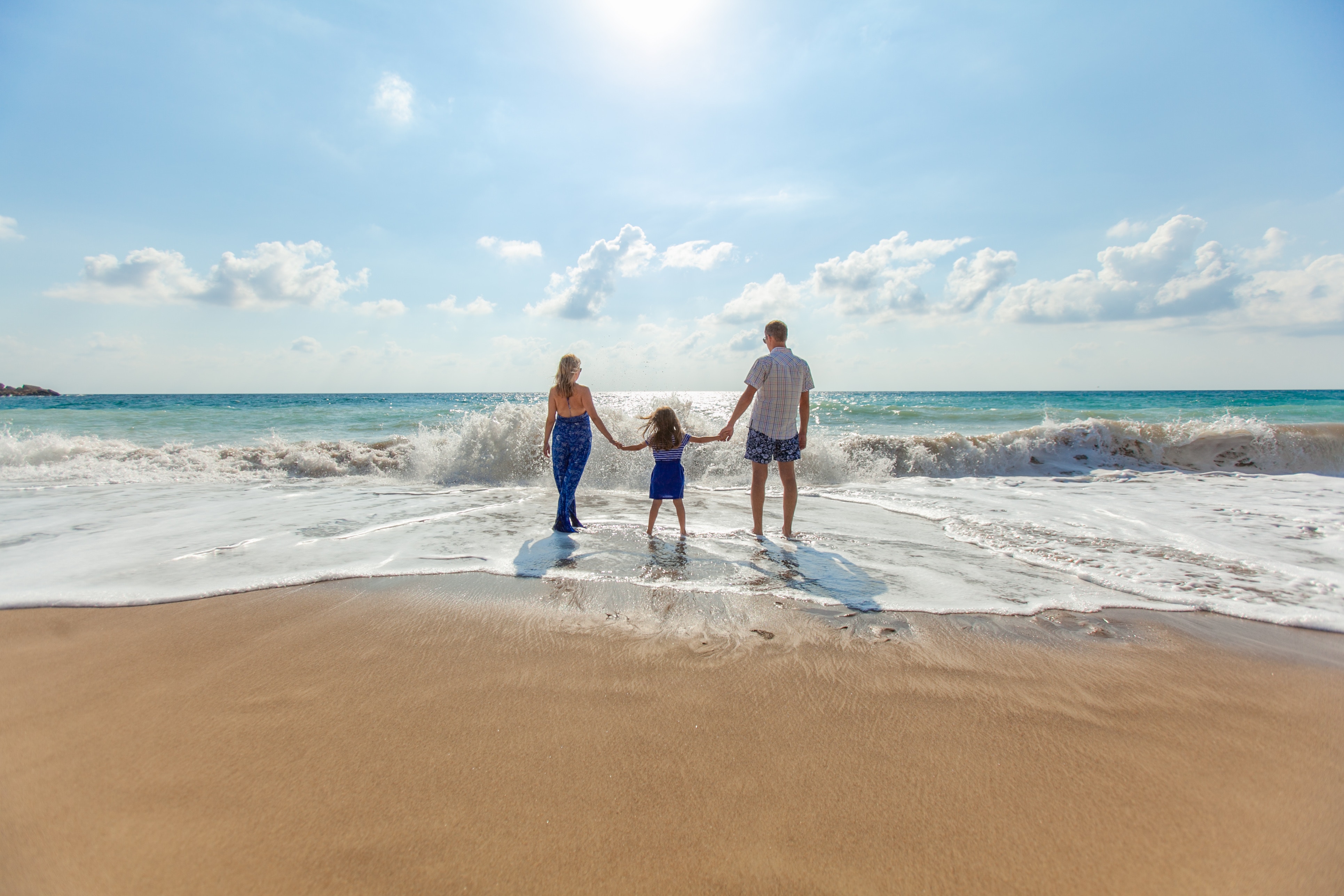 Today, however, she felt as though someone had stabbed her heart with an icicle. In her mind, she could still hear her parents shouting from the night before. They’d had spats before, but this time had been really vicious. Something had crashed, and she’d heard Dad stomp down the stairs.

Mom had yelled after him, “And you don’t need to bother coming back!” The front door had slammed. Angie had peeked out and seen her father load his battered suitcase into the car. Tires had squealed as he drove away.

Her mother was crying in the other room. Angie didn’t know what to do. She thought, “Should I go in and try to make her feel better?” Suddenly she felt very lonely.

She hugged herself and moaned as she rocked back and forth. What’s happening to our family? For months, she had sensed that the tension between her parents was getting stronger. Angie couldn’t put her finger on what was wrong. She remembered how affectionate they had always been, but now there were no kisses, hugs, or loving pats. Instead, there were sharp words, angry looks, and silence.

Angie struggled to understand, but nothing made any sense. And now, Dad had left with his suitcase.

The young teen finally worked up the courage to ask her mom what had happened. Angie was horrified at the things her mother told her. The angry woman lashed out at Angie, saying, “Get it through your head. Your father isn’t coming back. He’s too busy with his girlfriend to care about us anymore.” Each word stabbed deeper into Angie’s heart until she couldn’t stand it any longer.

She ran to her room and slammed the door. Angie threw herself down on her bed and sobbed until she was too tired to cry anymore.

“He hates us. He doesn’t want to live with us anymore.” The spiteful words of her mother wouldn’t go away; they echoed throughout the long, sleepless night. Angie’s pillow was wet with her tears.

As the weeks went by, Angie’s mother became bitterer and repeatedly said the hateful words. Angie just wanted everything to be normal again. She wanted her family back together. It seemed like there was no possibility of talking to her mother, and her dad hadn’t called or written since that fateful night when Angie’s world had been turned upside down. She felt desperate to talk to someone, but she was too ashamed, and it hurt too much to tell her friends.

Angie just wanted everything to be normal again

Her youth pastor’s wife, Sally, noticed her looking sad one night at church. She came over and put her arm around Angie and gave her a little squeeze.

“I’ve missed you, Angie,” she said. “Is everything all right?”

Angie’s eyes filled with tears, and she poured out the sad story. Sally took Angie’s hand and said, “Let’s pray.”

“Lord, touch Angie’s life,” she said. “You see how hurt and mixed up she is. Only You can heal those deep hurts. Come into her life in a new way and let her know just how much You love her. I ask this in Jesus’ name. Amen.” She reminded Angie to pray for her parents each day and to ask God to help her not be bitter.

The young teen’s load lifted a bit. She knew she could always call Sally if she needed to talk. What she wanted most was to just be a family again. Maybe it would happen, but even if it didn’t, she found hope in God and in the knowledge that He would always be with her.