Have you ever seen something new in your house and thought to yourself, “Who put that there?”

That’s what happened to a Wisconsin couple recently, when their son, Kevin, began replacing family photos around the house with pictures of someone else: actor Steve Buscemi.

Kevin was wondering how long it would take for his parents to notice; according to his sister, their father “noticed the second day but their mom didn’t notice until the fifth day.” 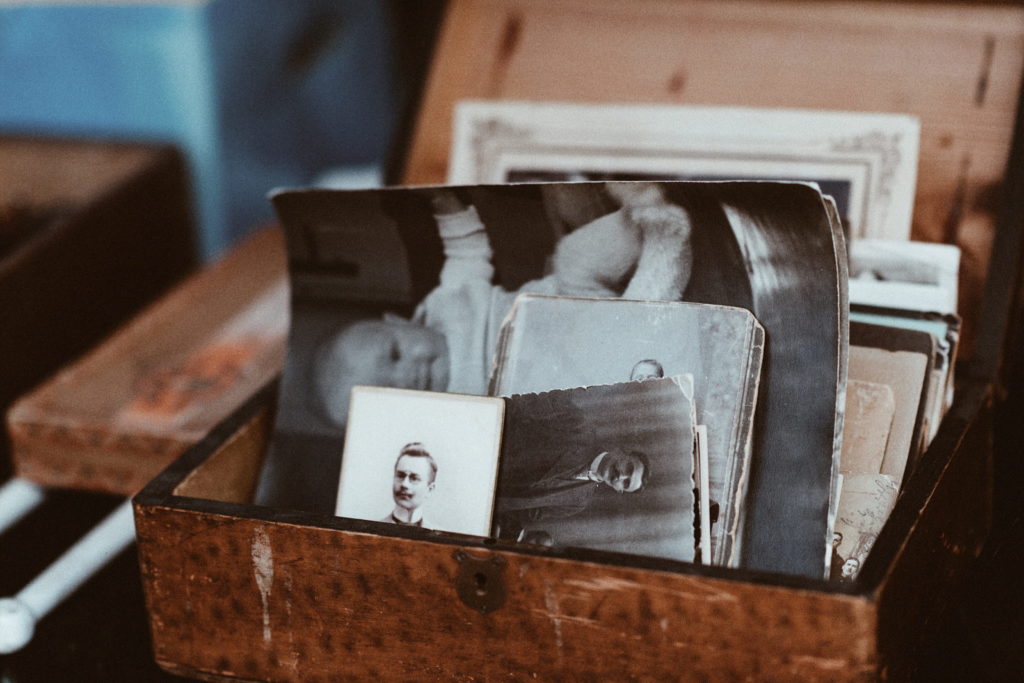 So maybe you’ve never had a family member not-so-stealthily stockpile an actor’s photos around your house, but chances are you’ve probably let some things sneak into your everyday rhythms and routines—”little” things like habits, addictions, or cravings—without your notice.

Consider the story of Samson’s difficulty in keeping to the spirit of his Nazirite vows (Judges 6).

He was the super-strong dude who protected God’s people. He took out a thousand bad guys using just the jawbone of a donkey. And yeah, he fell in love with the wrong girl.

“It may have seemed like a little thing, but that little misstep resulted in a big fall. Here is how Samuel remembers the confrontation. After putting him to sleep on her lap, she called for someone to shave off the seven braids of his hair, and so began to subdue him. And his strength left him.
Then she called, “Samson, the Philistines are upon you!”
He awoke from his sleep and thought, “I’ll go out as before and shake myself free.” But he did not know that the Lord had left him.”
– Judges 16:19-20, New International Version

Warren Buffet wrote, “Bad habits are like chains that are too light to feel until they are too heavy to carry.”

Nothing sabotages your potential quite like bad habits. They are insidious, creeping up on you slowly until you don’t even notice the damage they’re causing.

The first step in breaking bad habits is to identify them and the negative consequences. You may need a good friend to help with feedback. Be courageous and ask the hard questions.

Pursuit of Holiness Sanctification and Growth

Pursuit of Holiness Sanctification and Growth