Presumably presented by the elders as representatives of Israel or Israel’s God, Moses and Aaron obtain entrance before Pharaoh (cf. 5:15).

The Israelites were a significant work force, and their leaders, even if not favored, would be able to bring petitions before Pharaoh on behalf of the people. Moses and Aaron deliver the word of the Lord, but it is no minor request (5:1). They ask only for a festival in the wilderness. Nevertheless, as far as Pharaoh is concerned, this could be a pretext for escape or (cf. 1:10) even revolt. Though Pharaoh could quickly overtake them and quash any rebellion, he has the complete upper hand and lacks reason to cooperate to begin with. 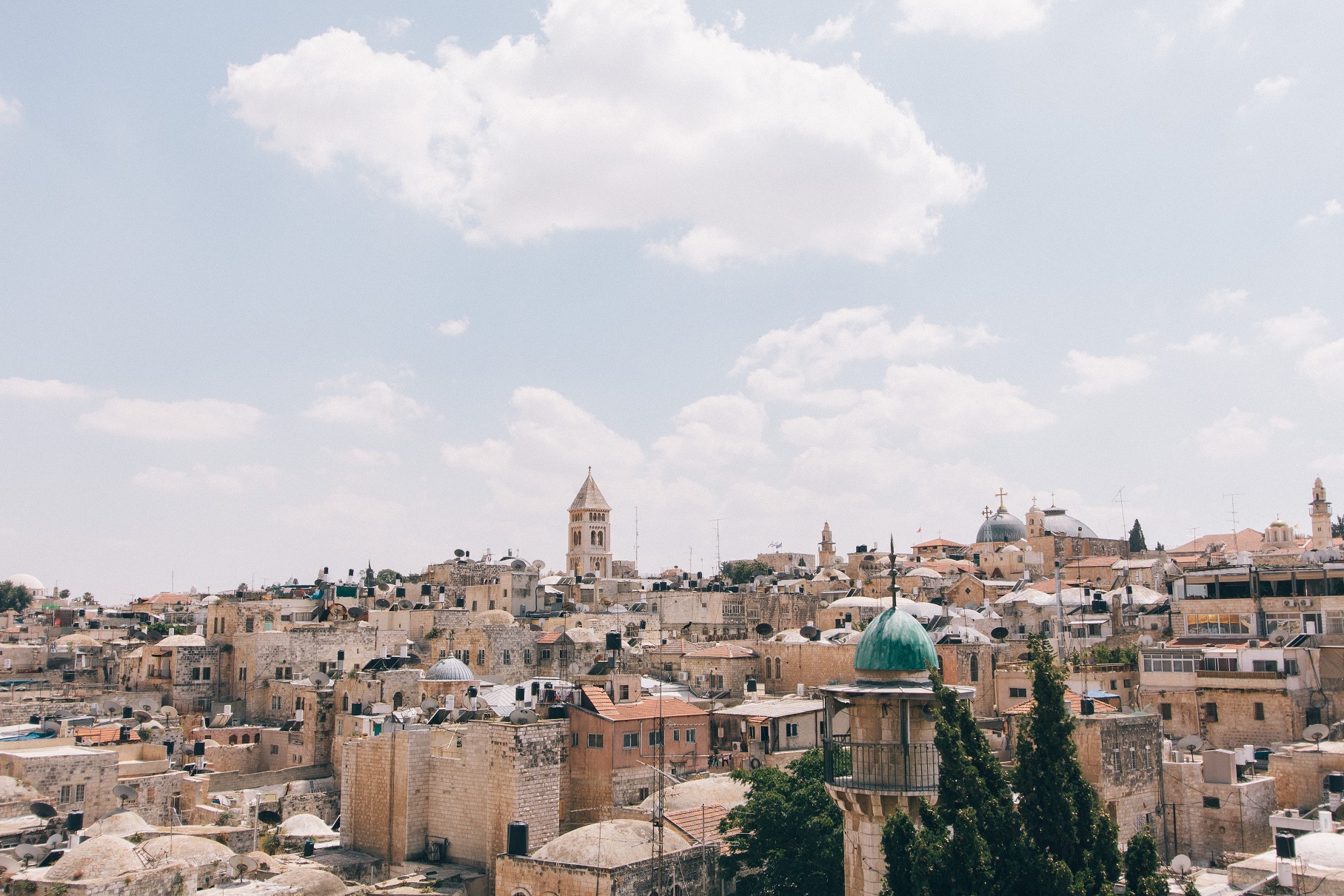 So Pharaoh responds with disdain (5:2). Had Pharaoh heard that Israel had a god? Probably. Did he know that this God’s name was YHWH? Probably not. But the issue here is not so much this God’s name as his power. Pharaoh believes that he has many gods, powerful gods that made Egypt a mighty empire, and Israel’s God had not protected them from slavery. “Who is …?” and “I do not know …” were both sometimes ways of denigrating someone, treating them as unworthy of respect or knowledge (cf. 1 Sam 25:11; Matt 7:23; 25:12; Luke 13:25, 27).

Moses and Aaron elaborate: if they disobey the command of their God who appeared to them, God might be angry with them and punish them with plague (davar) or sword (charev). Perhaps they are too timid at this point to speak of judgment against Pharaoh, but surely he could recognize that judgment on the slaves would hurt Egypt’s economy. Egyptians offered massive sacrifices in official temples; they would understand that people had to supply what their gods demanded. Yet Pharaoh is unwilling to negotiate with slaves or even with the gods of slaves; he acts as if Israel’s God is nothing, and so begins his open defiance of Israel’s God.

Moses and Aaron are surely disappointed by Pharaoh’s response—even though it is exactly the response that God already warned about. Should we be surprised that only some of those who witnessed Lazarus raised from the dead in John 11 believed? Should we be surprised if some people reject God’s signs today and the most logical arguments for him? I have often struggled with self-doubt when anyone is not persuaded by my arguments (that’s why in my more academic books I work hard to make a strong case).

But over the years I have learned that just because someone isn’t persuaded doesn’t mean that it’s a bad argument. (If that were the case, almost all arguments would be bad, because very rarely is there an argument, at least in the humanities, that persuades everyone!) And just because someone isn’t convinced by something God does—whether in creation or in special divine acts today—doesn’t mean that God has not given them enough evidence to hold them responsible for their choices. The Bible speaks of moral blindness. Pharaoh’s theology keeps him blind; he cannot submit to Israel’s God and yet regard his own gods—and himself as a god—as more powerful than Israel’s God.

In the end, Pharaoh will be proved wrong. But in the meantime, will God’s people -oppressed and abused by Pharaoh- keep the faith? Likewise, when the arrogant browbeat God’s children today, we should continue to trust God, who will in due time vindicate his name as he has done repeatedly through history.