When God gives a promise, we are right to believe it with all our hearts. Some biblical promises, though, are about collective judgment or impending hardship. These promises, too, we must take to heart so we may prepare for them (Genesis 41:30, 36; 2 Kings 8:1). This perspective may not appeal to a generation accustomed to having speakers cater to our wants as consumers. We need, however, to break that consumer habit when it comes to God, who is not an employee of a service industry. 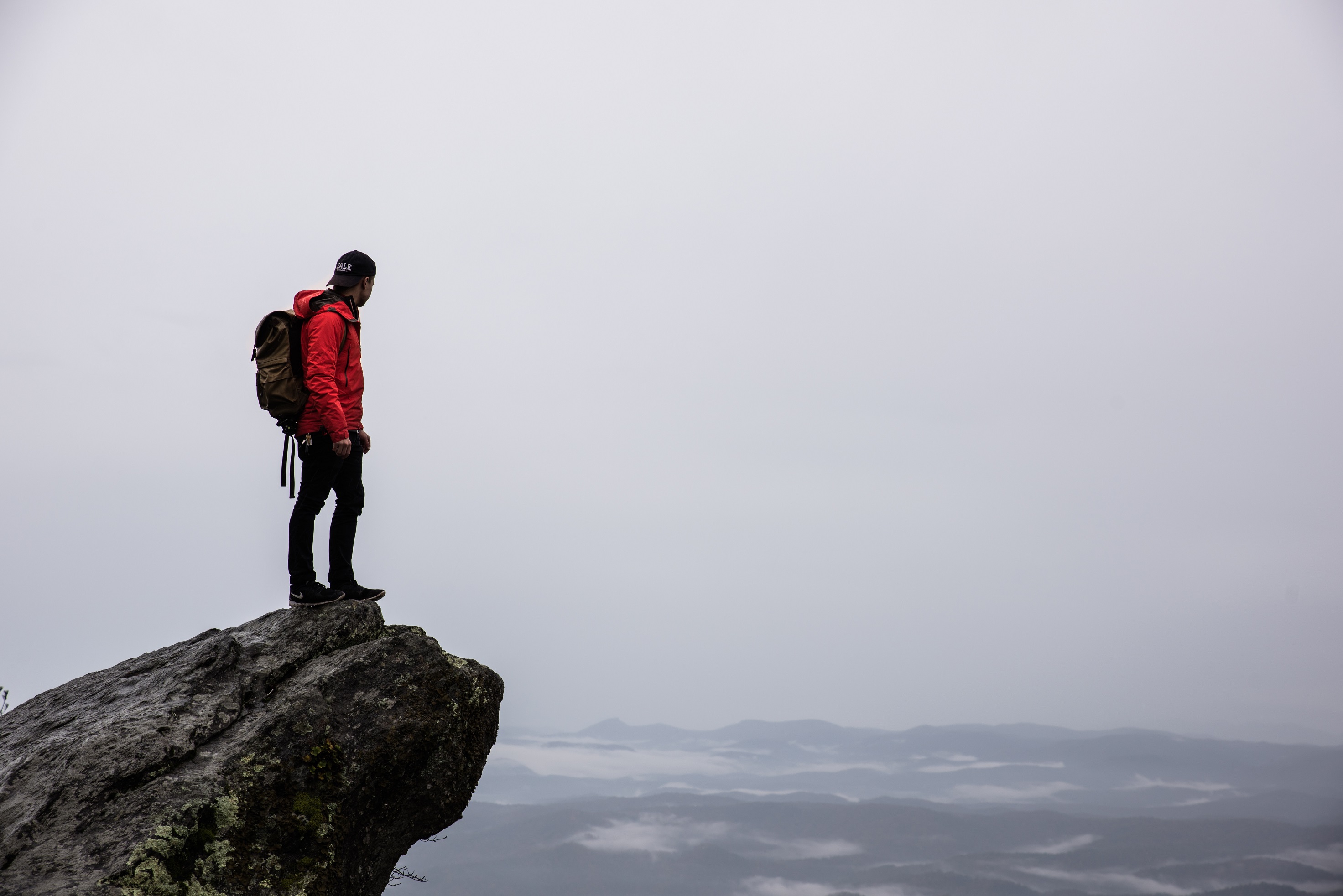 It is possible to live in a generation where a consensus of people speaking for God declares that everything is well, that we are now on the right track, and that everything is about to get better. There are some circles in my country today where that seems to be the dominant message. One would expect God’s spokespeople to communicate what God is saying, not just what people want to hear. One would also expect them to hear from God directly and not to just follow the trend of other prophets they respect.

Unfortunately, leaders themselves are vulnerable to being misled. If we do not immerse ourselves in God’s voice in Scripture, we can sometimes miss the voice that is genuinely God’s when His Spirit speaks to us. That happened in Jeremiah’s day: the consensus of prophets was that everything would be well with God’s people; God would defend them from their enemies, who were far worse than they (Jeremiah 6:14; 8:11). Among the prophets, Jeremiah stood virtually alone, for years, in warning the nation of coming judgment. Jeremiah was an outlier; who would believe his ornery preaching against the consensus of prophets that God would defend His special people? The consensus of prophets, however, was illusory; too many were stealing God’s words from one another (Jeremiah 23:30).

“Sometimes we idealize the future, expecting everything to get better just around the corner.”

We encounter the same sort of setting in 1 Kings 22, back in the time of Elijah the prophet. There all the king’s court prophets unanimously promise that King Ahab will win back the city he is trying to capture (1 Kings 22:6). Yet the God-fearing King of Judah, King Jehoshaphat, is uncomfortable with their unanimous message. That he wants to inquire from a prophet of the LORD (1 Kings 22:7) suggests that he recognizes that the prophets on Ahab’s payroll are not speaking for God alone. King Ahab seems to view prophets the same way that some people view “positive confession”: speak what is positive in the Lord’s name and so help bring it to pass. Without a genuine message from God’s Spirit, however, that is a sure formula for false prophecy (cf. Lamentations 3:37).

Ahab’s false prophets use symbolic gestures just like true ones do (1 Kings 22:11). They claim to speak in the LORD’s name, just like true ones do (1 Kings 22:11-12). Formal features do not distinguish the false prophecies from true ones; only truth can do that. But Jehoshaphat insists on hearing an independent witness, so Ahab reluctantly summons the prophet Micaiah, who consistently confronts Ahab with unpleasant messages (1 Kings 22:7-9). Why should Ahab believe this isolated, grumpy prophet who prophesies coming judgment on Ahab, when despite Micaiah’s past prophecies Ahab remains alive? Micaiah will just put a damper on confidence for the battle!

“Formal features do not distinguish the false prophecies from true ones; only truth can do that.”

Ahab’s messenger thus warns Micaiah what the consensus of prophets is, and invites him to speak accordingly (1 Kings 22:13). It is easy to hear what we want to hear, whether under political pressure or favor or personal desire. Micaiah at first seems to echo the other prophets (1 Kings 22:15), yet in such a way that it seems clear that he does not believe it (1 Kings 22:16). Micaiah is committed to speak what he hears from God (1 Kings 22:14). Thus Micaiah prophesies that the king will die (1 Kings 22:17), and that God himself, as a means of judgment, ordained a false message for Ahab’s prophets in order to lure him to destruction (1 Kings 22:19-23). Not every feeling of inspiration that anyone has is from God’s Spirit.

As far as Ahab is concerned, this is just characteristic, contrarian Micaiah, trying to oppose him (1 Kings 22:18). Moreover, Zedekiah, one of the other leading prophets, strikes Micaiah, challenging him. Why should anyone suppose that Zedekiah, a renowned royal prophet, heard wrongly whereas isolated Micaiah heard correctly (1 Kings 22:24)? Micaiah informs him that he will know when the Lord’s true word comes to pass, and Zedekiah has to hide in a time of judgment (1 Kings 22:25). The king takes precautions to forestall any bad luck from Micaiah’s prophecy (22:26-27), as if Micaiah rather than the LORD is the source (1 Kings 22:28). (Against what others sometimes suppose, those who prophesy judgment may not personally want it to happen; Jeremiah 28:6; Luke 19:41-44.) Yet Micaiah’s word comes to pass (1 Kings 22:34-37), as does an earlier prophecy of Elijah that had been deferred for a time on account of Ahab’s remorse (1 Kings 22:38; cf. 21:19, 27-29).

Not all dreams are from the Lord (Jeremiah 23:27, 32); some messages come only from people’s own minds (Jeremiah 23:26, 36). It is often easier to get popular by telling people what they want to hear (2 Timothy 4:3) and then attributing the corporate emotional thrill to God’s anointing. Yet cheap thrills from rhetoric alone are not the same as the stirring power of the true word of the Lord in one’s heart (Jeremiah 5:14), and imitations of prophetic form are not the same as the true word of the Lord (Jeremiah 23:28).

“Cheap thrills from rhetoric alone are not the same as the stirring power of the true word of the Lord in one’s heart.”

Consensus of people genuinely seeking God is important (Acts 15:28; 1 Corinthians 14:29), but when a generation becomes too corrupted by its own desires we must heed instead the transgenerational succession of the true prophetic word (Jeremiah 28:8). If prophets have been announcing judgment for a land and no major transformation has occurred, then the burden of proof is on prophets who prophesy peace (Jeremiah 28:9).

It is too easy to go along with what others tell us, rather than stand for what God alone is saying. One true prophet who believed another prophet’s “white lie” ended up paying for this error with his life (1 Kings 13:11-25). Let us immerse ourselves in what we all can agree is God’s Word—Scripture—so we will rightly discern God’s voice when He speaks to us in other ways. Otherwise, we may follow an entire generation toward destruction, silencing the erratic yet genuine voices that warn of less pleasant realities. 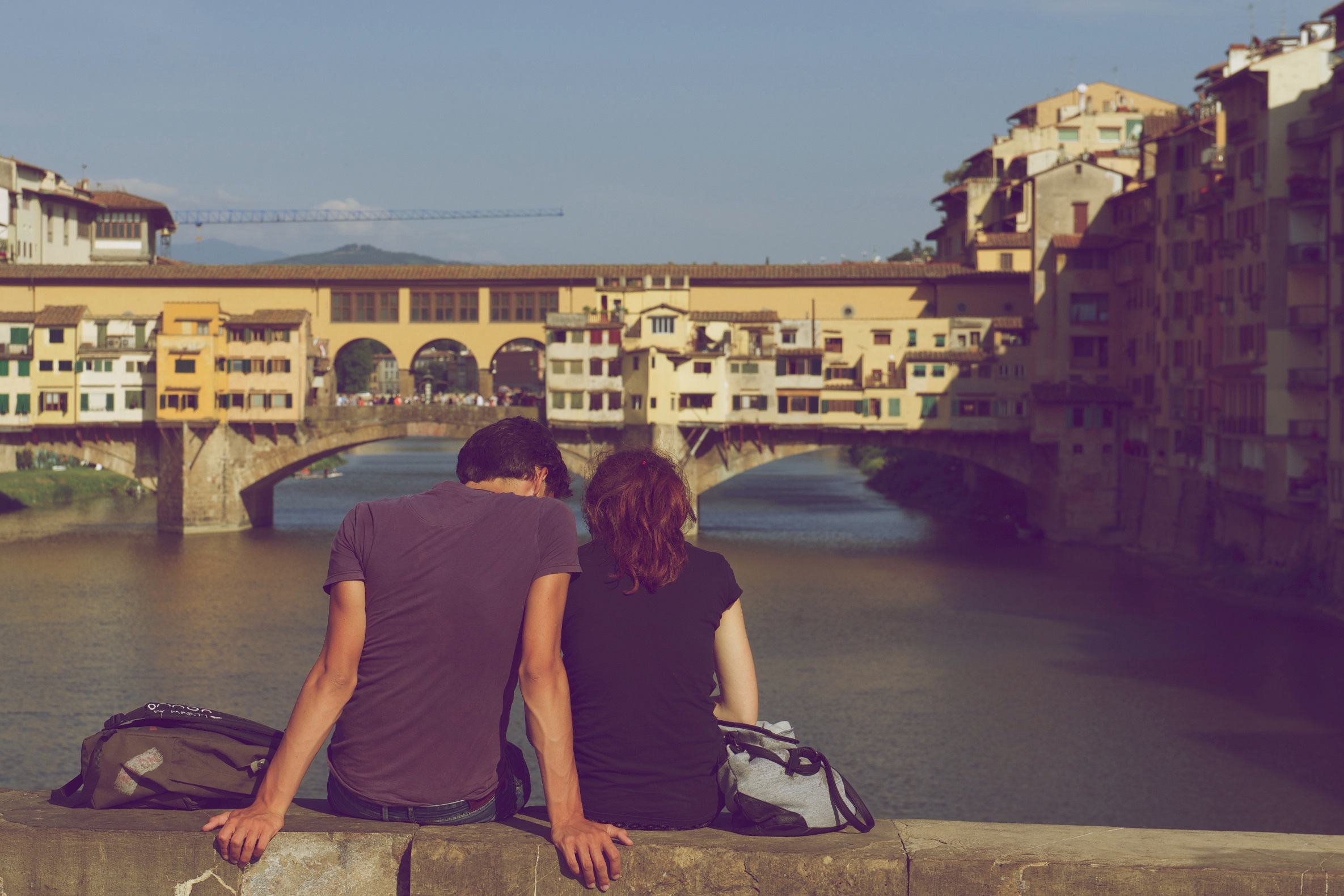