All believers are subject to stumbling. The Word of God gives three very distinct reasons why we are prone to do this.

First, the Scriptures reveal that the principle of sin is still within us. No matter how committed we are to Christ or how well we understand the dynamics of the Holy Spirit, an active sin principle crouches within our hearts. Paul describes the turmoil it can generate 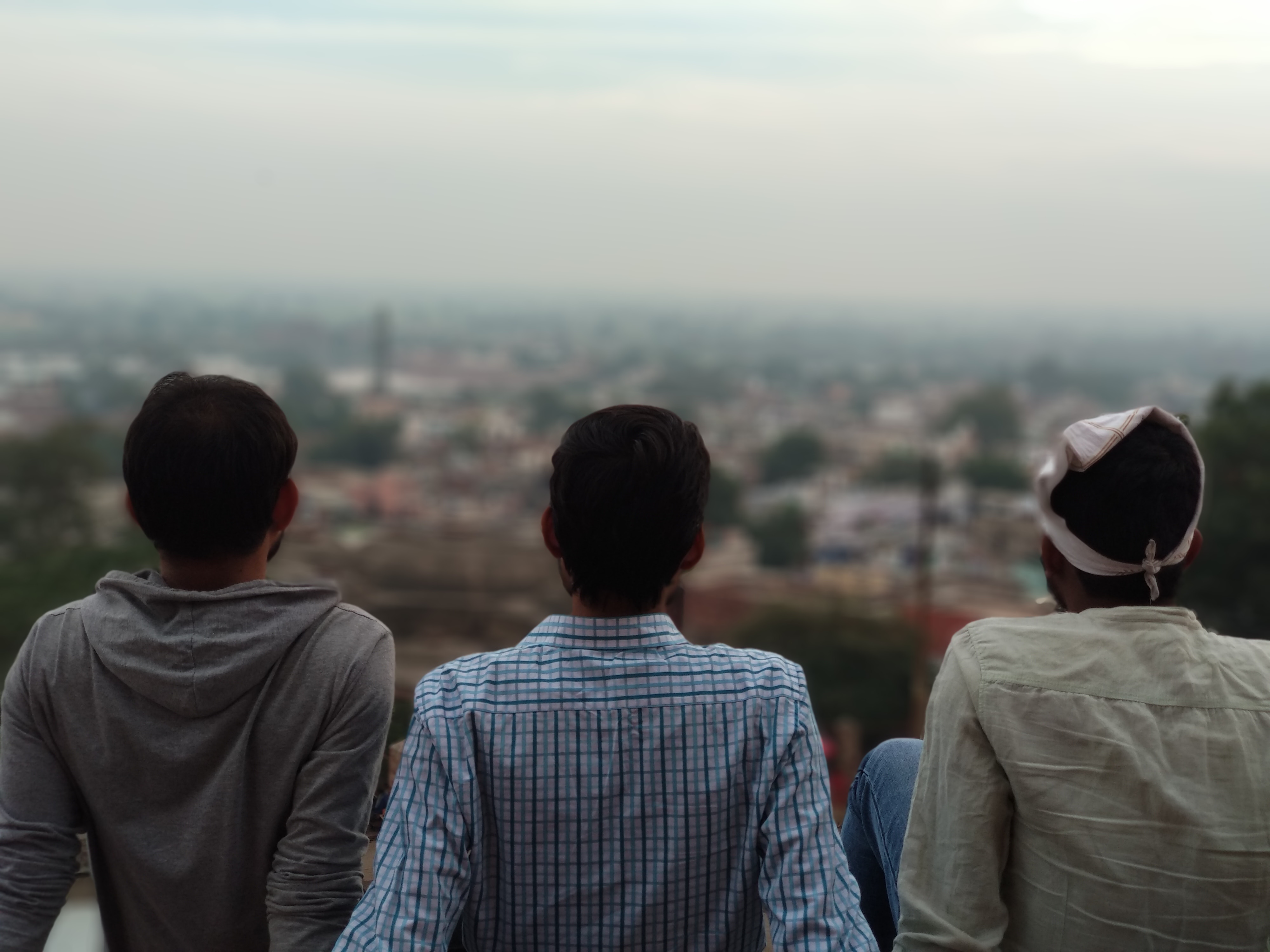 For the good that I wish, I do not do; but I practice the very evil that I do not wish. But if I am doing the very thing I do not wish, I am no longer the one doing it, but sin which dwells in me. I find then the principle that evil is present in me, the one who wishes to do good. (Romans 719-21)

Paul is not implying that sin is stronger than the power of the indwelling Spirit; he is making the point that it still exists and exerts a strong downward pull. Believers can resist and overcome the power of sin through the overcoming life of Christ. However there is a battle to be fought. For various reasons, we don’t always share in the triumph that is ours through Calvary.

Second, we stumble because we have an Enemy who seeks to devour, deter, and detour us.

He is called by many names, the Prince of this Age, the Prince of the Power of the Air, the Adversary, the Accuser of the Brethren–namely, Satan. The enemy is always there to harass us, tempt us, put pressure on us, and cause us to fail. He is the Accuser of the Brethren, not of unbelievers. Since he has failed in blinding our eyes to the truth of salvation, he will try to do the next best thing. He will try to render us ineffective, frustrated, discouraged, and defeated for fruitful living and service. Luring us into repeated sin and launching ongoing forays into our more vulnerable areas of personality or character are major tactics that work far too often and too effectively.

Third, we live in an evil world system, thoroughly permeated by the vile spirit of the Evil One. Books, arts, government, education, business, and recreation are all part and parcel of what Paul referred to as this present evil age (Galatians 14). This kosmos or fallen worldly system, is masterminded by Satan himself and confronts believers on every front of daily living. We cannot escape it. Though we are not of the world, we are certainly in it.

This triad of opposition is imposing enough to deal us toppling blows. Anyone who says, I would never do this or that, is in reality setting the stage for an unflattering fall. This self-conferred standard of righteousness has lowered resistance in that particular area because the individual now rests on personal adequacy as a line of defense against a far superior foe. It’s like guarding a fort with a water pistol.

The apostle Paul writes the biblical prescription for forgiving a fallen brother, 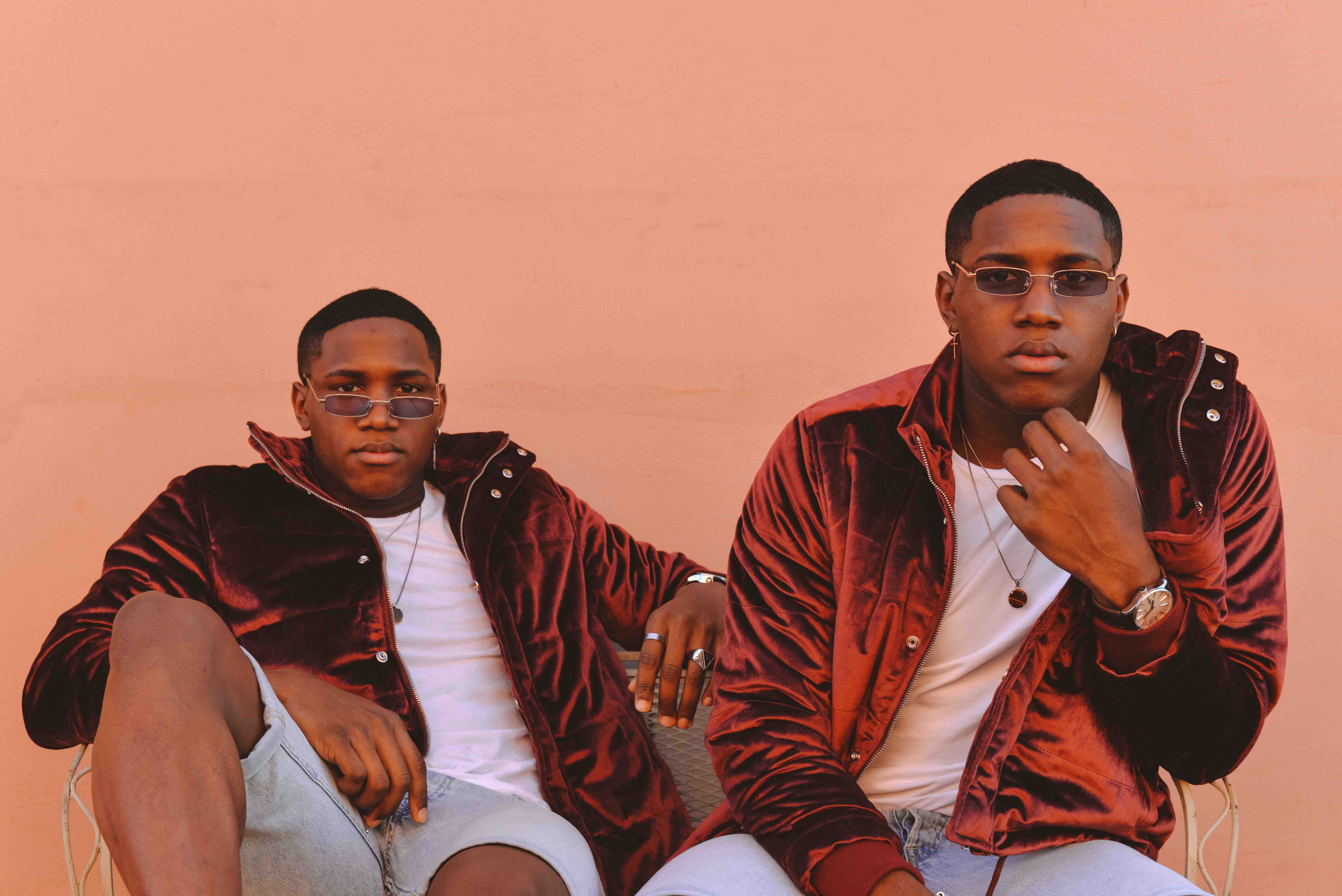 Brethren, even if a man is caught in any trespass, you who are spiritual, restore such a one in a spirit of gentleness; each one looking to yourself, lest you too be tempted. Bear one another’s burdens, and thus fulfill the law of Christ. For if anyone thinks he is something when he is nothing, he deceives himself. But let each one examine his own work and then he will have reason for boasting in regard to himself alone, and not in regard to another. For each one shall bear his own load. (Galatians 61-5)

Notice Paul’s use of the phrase caught in any trespass. The idea expressed in the original language is one of a surprise, blunder, or fault. In other words, when Christians sin, we do not go out deliberately seeking to transgress. In a moment of weakness or indifference, we yield to or are ensnared by evil. We didn’t start the morning by planning to lie, cheat, or lust, but as we walked in harm’s way, we were wounded.

Knowing the Bible and God’s ways as well as His warnings against sin, why do we still take bites out of the forbidden fruit?

The biggest factor that comes to mind is that we become careless in the Christian life. We fail to take the Bible’s admonition about living sensibly, righteously and godly in the present age (Titus 212) as seriously as we should. We become careless in living out the truths we know and forget to take the kinds of precautions we ordinarily should to avoid Satan’s snares.

Paul urges us, Therefore be careful how you walk, not as unwise men, but as wise, making the most of your time, because the days are evil (Ephesians 515-16). People who are careless in their work are apt to have accidents that could have been avoided. Christians who develop sloppy prayer and study habits and who do not cultivate disciplined character traits under the tutelage of the Holy Spirit are prime targets for a fiery shaft of the Enemy.

In these times, lean on your fellow brothers in Christ to strengthen you and help encourage you. Be open and honest and not ashamed to admit you are struggling. Fear and shame are tools of the enemy to keep you in bondage.

Most importantly, lean on your father, remember your identity in Christ through prayer and scripture, try to recall what drew you to your faith in the first place and begin walking in faith once more.