Shortly after returning home from World War II, a fellow named Earl decided to buy a television. He was impressed by the demonstration at the store, but decided to postpone the purchase. It was a little too expensive.

Later, when his city was the home of several new stations, he considered getting a TV. But then he heard color television would be available in a couple of years, so he waited. Then he heard vacuum tubes would be replaced with solid-state. So he waited a little longer. 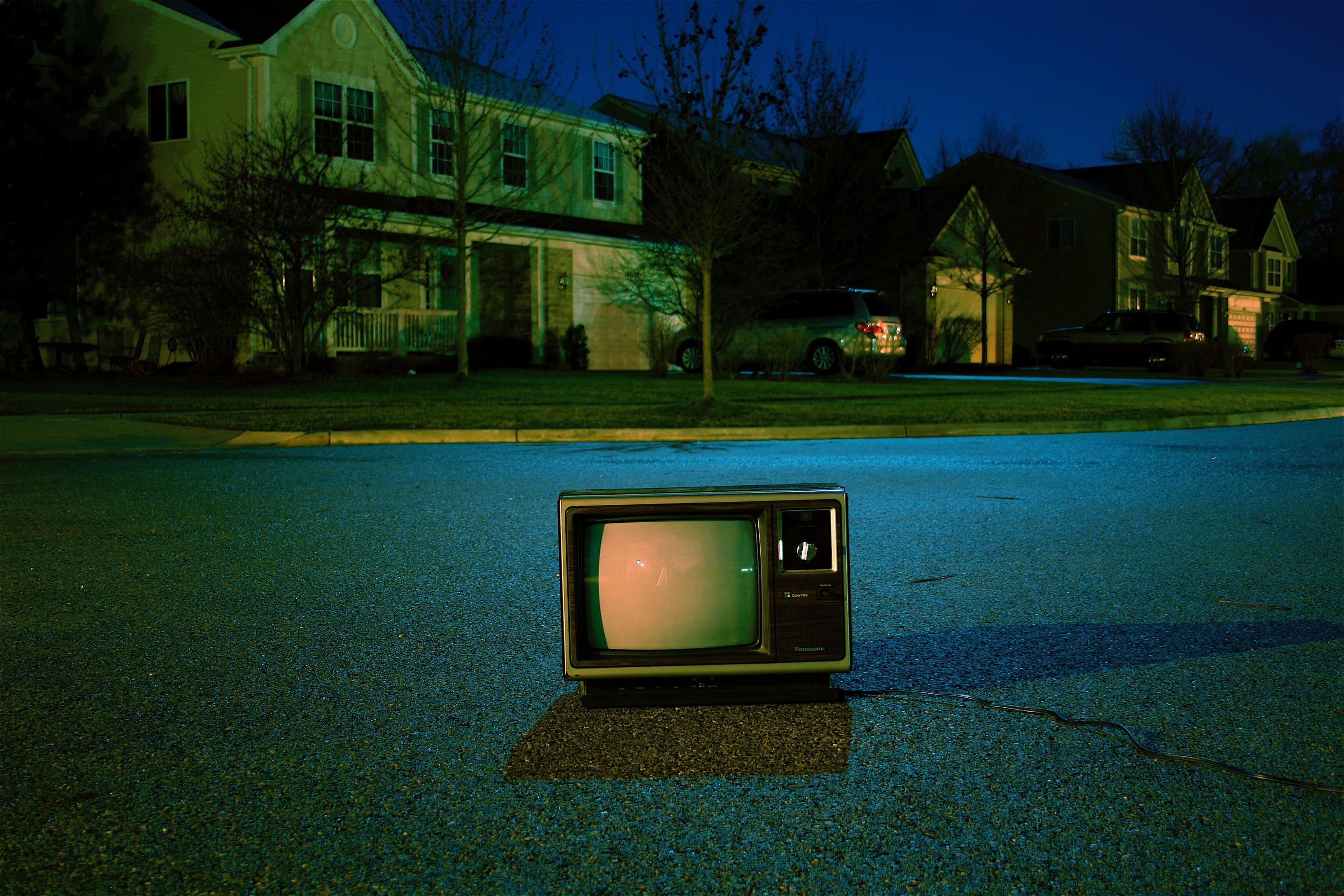 At last Earl was going to buy a TV. Just as the salesman was finalizing the purchase, Earl began telling his story. He said, “You know, I’ve never owned a TV before. I can’t wait to get my TV home because there is a show I’ve always wanted to watch: Gunsmoke. “The salesman said, “Uh, Earl, I’ve got bad news for you. Gunsmoke was canceled in 1970.” Earl stared at the man in disbelief. “They canceled Gunsmoke?! Then forget it. I’m not buying this TV.”

Some people spend their lives just like Earl. They know what they want out of life, or at least they’ve got a pretty good idea, but they just can’t bring themselves to do anything about it.
What’s holding you back?

If you find yourself afraid to move forward in life, I’ve got good news for you.

The number one reason to not be afraid is discovered in the name given Jesus, “Immanuel” which means God with us.

God is with us every step of the way, so what have we to be afraid of? Your fears can be overcome by putting yourself where you belong—in God’s hands. Don’t let anything hold you back. You belong to God. No matter what happens, he’ll take care of you! 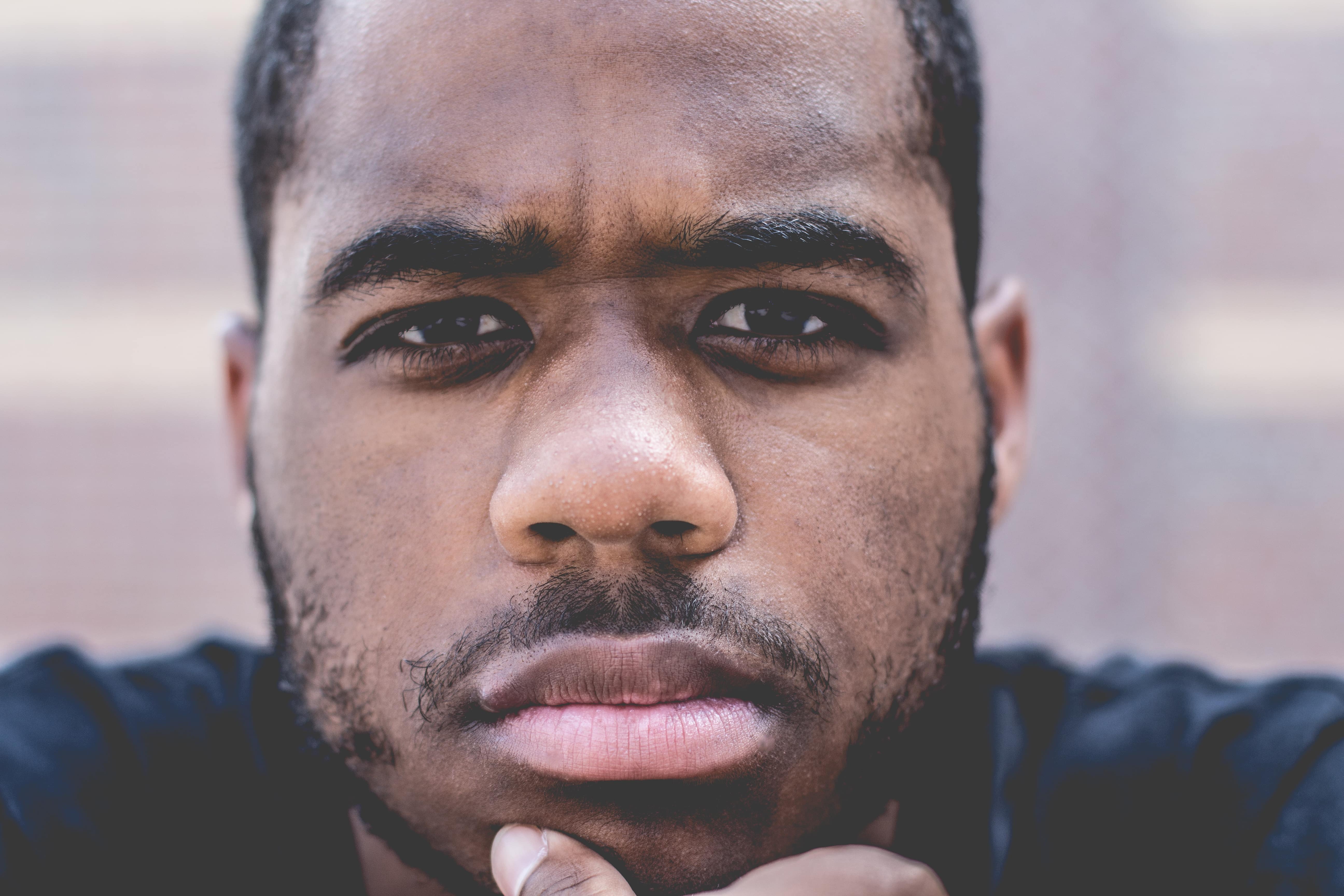