Sandra Miller was at work when her daughter called from their home with alarming news. The concrete foundation was crumbling and, as a result, her house was gradually collapsing.

Across nearly 20 towns in northeastern Connecticut, a slow-motion disaster is unfolding as local officials and homeowners wrestle with an extraordinary phenomenon. More than 30,000 Connecticut homes are at risk of having their foundations crumble out from under them. Home foundations that have been poured since the 1980s are cracking with fissures so large you can slip a

The foundation of any building is extremely important to the integrity of that structure.

While most attention focuses on its height, perhaps more important is what lies buried beneath the building. Without a solid foundation, the world’s tallest building would become the world’s longest pile of rubble. Extending 164 feet deep under the Burj Khalifa lies 58,900 cubic yards of concrete weighing over 120,000 tons. It took a year just to build the foundation.

So it is with great lives. What people see – what we marvel about – are the great heights to which some people seem to soar. Yet, supporting any truly great life is a solid foundation.

The high value we place on the foundation of our lives cannot be over stated. Foundations matter!

I am always challenged by the stories Jesus told. As Jesus brought his famous Sermon on the Mount to a close, he ended it with a short parable. Here’s what he said:

In each story, each person faces a storm. We all have storms. But this is not a story about weather. It is not a lesson on finding a safe climate for growing your faith or your family. It’s not a warning to avoid storms, but encouragement to build houses that outlast storms. 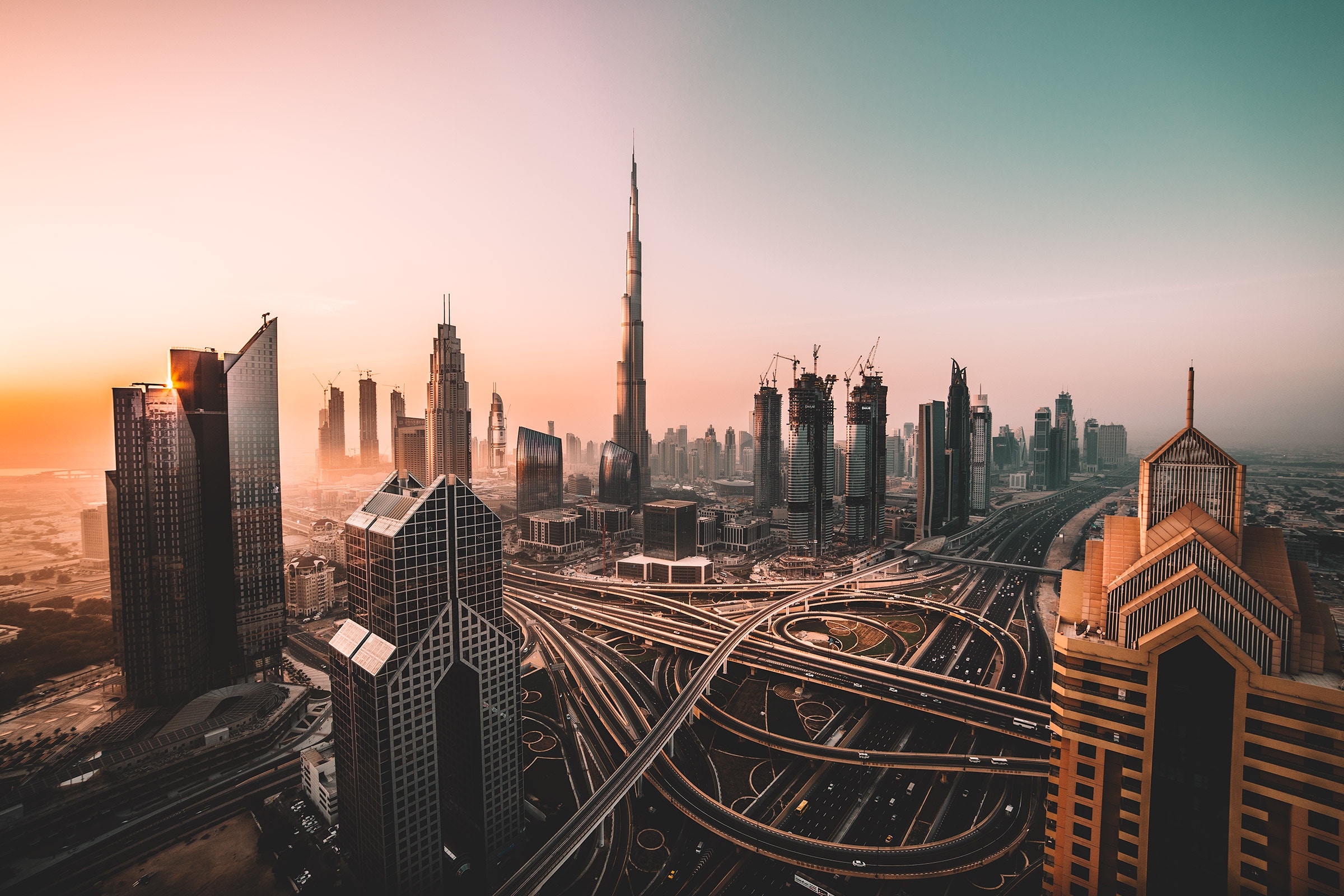