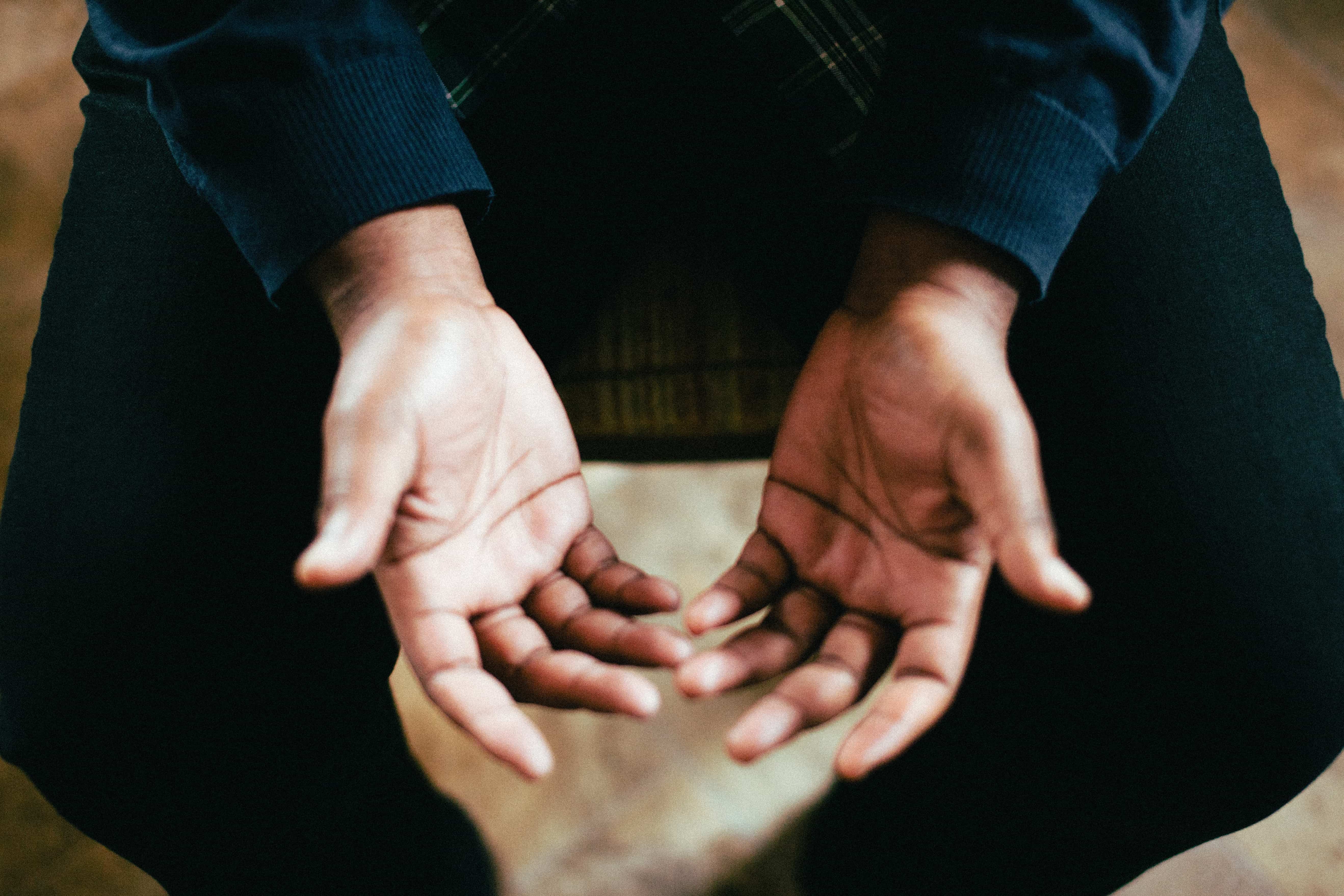 That celebrated manifesto by President Harry Truman is the epitome of the man who had arrived in a position of authority. After years of taking orders from others, we finally find ourselves able to exercise authority over others. Our word becomes final, like that of the Roman centurion, “I say to this one ‘Go,’ and he goes, and to another ‘Come,’ and he comes” (Matthew 8:9).

Authority also places us on very dangerous footing. As another statesman said, “Power corrupts; absolute power corrupts absolutely.” Authority is gained and administered by the follower of Christ on a very different level than by members of the power-hungry world system.

Learn How to Work Under Authority

The first fundamental for the judicious use of authority is to learn how to work under authority. This is critical. Until we are able to accept the authority of those over us, we will never qualify to dispense it. If our current attitude toward those over us is rebellious and contemptuous, our understanding of authority is warped, as God sees it.

It was as Joshua worked daily under the reign of Moses that he sowed the seeds for his own promotion. It was as Elisha bowed down to the authority of Elijah during their travels that he earned the mighty prophet’s mantle.

An important note is that the Roman centurion not only barked out commands; he also was a man under authority. He, too, had his superiors to whom he must answer. Mark it that no matter how much authority we may possess, we will always be accountable to someone.

It may be that you are having a very difficult time working under authority. If so, remember the angel’s words to Hagar, the slave girl who fled into the desert to escape the harsh treatment of jealous Sarah. “Return to your mistress, and submit yourself under her hand” (Genesis 16:9 NKJV). A difficult task no doubt, but it became the basis for the blessing of having her descendants multiplied.

The Power to Serve

Once we learn to submit to our leaders, we are then able to rightly seek and accept a position of greater authority. Such attainment, however, is not a cause for boasting and ostentation, but rather an opportunity for greater servant-hood.

That is the second fundamental principle of authority–the higher our achievement, the more effective servants we must become.

So the spiritual criterion for becoming the greatest ruler is to become the most effective servant. The power of true authority is the power to serve. In such a way, authority is not abused but used for noble purposes. That is the way of God. Such are those that God seeks to elevate, for in so doing He blesses everyone under them.

The individuals who serve best are also the ones who are served most heartily. Respect and devotion are not demanded but freely and gladly given.

Most importantly, our service reflects the heartbeat of our faith in Christ, radiating His servant-hood to others, helping them to see God in action through our behavior, so radically distinctive from the value system of the world.

Jesus had ultimate authority in heaven and earth, but He washed the disciples’ feet! The buck doesn’t stop at the president’s desk. It begins there.