Sometimes I hear preachers blame Joseph for his brothers’ enmity. As a father of teenagers, however (and a retired teenager myself), I think this is being too hard on Joseph. Joseph’s brothers later admit their wrongdoing; Joseph does not need to do so. 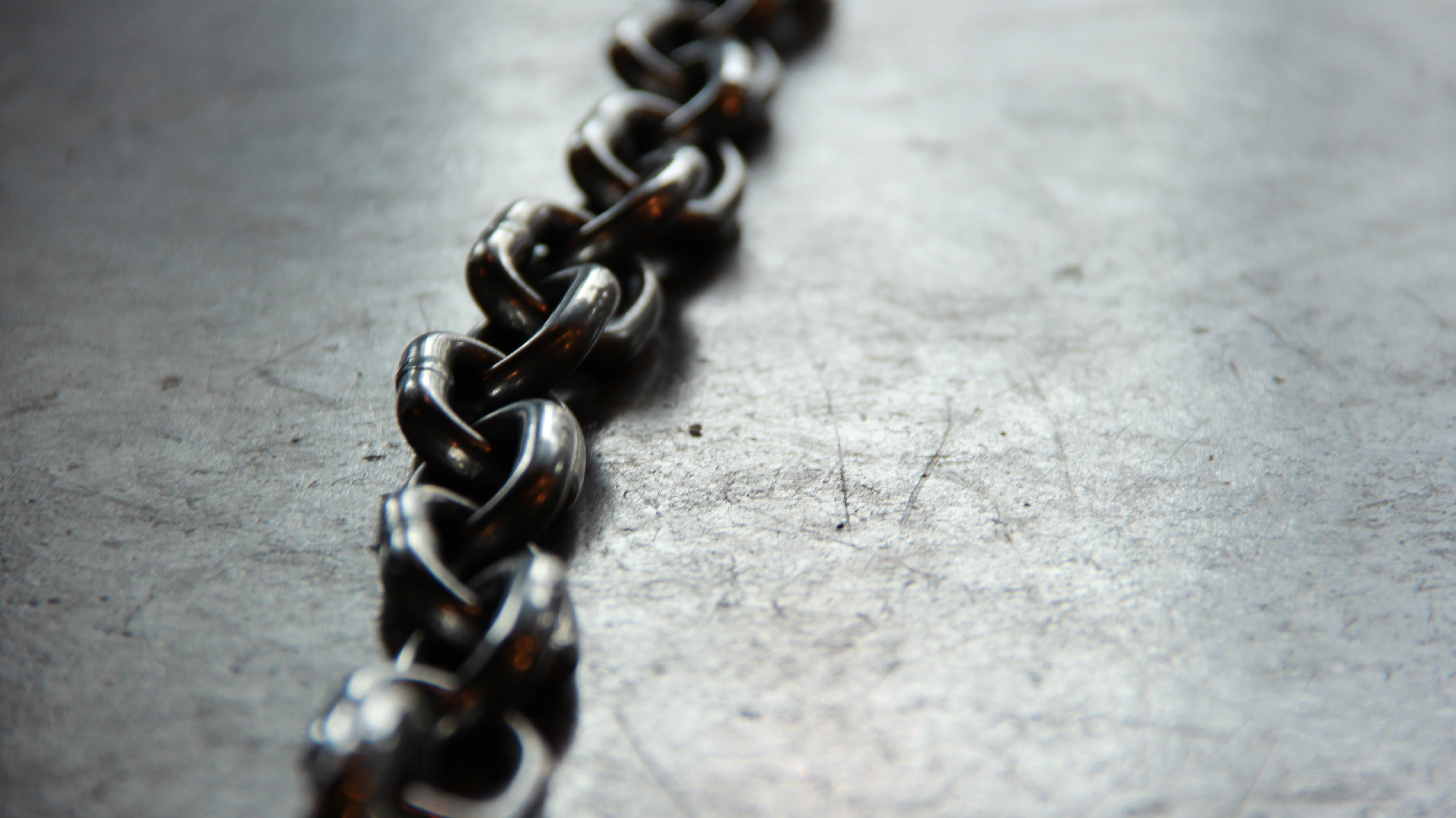 Whatever Joseph’s imperfections, he did not merit what his brothers did to him. In family counseling, it is always helpful to see what each of us can do to make things better. But it is also wrong to blame the victim for something that was not the victim’s fault. Nothing justifies selling another human being into slavery.

Granted, there was likely some dismay about Joseph’s bad report (Genesis 37:2) against some of his brothers (sons of Zilpah and Bilhah). Yet this report may have reflected his honest appraisal and loyalty to his father’s challenged interests. Moreover, Joseph’s brothers already hated him (37:3-4) well before he revealed his dreams to them. Can we blame a seventeen-year-old, possibly taunted by his older brothers, for sharing his dream (37:5-7), even though it did predictably increase their hatred (37:5, 8)? And again, even if one wants to suggest that he was wrong for sharing his dreams (I think we are expecting too much from a bullied seventeen-year-old at this point), it cannot come close to justifying what his brothers put him through afterward. (That would be something like slashing off someone’s arm because they forgot to say, “Thank you.”)

The True Source of the Conflict

The source of the conflict was there before Joseph had any say in the matter. Like each of his own parents, Joseph’s father Jacob showed favoritism in a way that sowed conflict among his children (Genesis 37:3-4; cf. 32:7-8; 33:1-2). Indeed, the brothers subsequently most named in the Joseph story are not the sons of Zilpah and Bilhah (noted in 37:2) but the sons of Leah, who herself felt “hated” (or “unloved,” the same term, in 29:31, 33).

“Whatever Joseph’s imperfections, he did not merit what his brothers did to him.”

Jealousy and the question of familial peace or conflict play key roles in the narrative. Joseph’s brothers could not speak to him “in peace” (37:4). Nevertheless, ironically, years later, Joseph speaks peace to them (43:23; cf. 44:17). Likewise, they attack Joseph when Jacob sends Joseph to check their welfare (the same Hebrew term as “peace”; 37:14). Joseph later also asked about their and their father’s welfare (“peace”; 43:27).

Joseph’s brothers are jealous of him (37:11) as Rachel (Joseph’s mother, Jacobs favorite wife) had been jealous of Leah because Leah had so many children (30:1). These cases of jealousy fit other examples of youthful sibling rivalry in Genesis: Cain versus Abel and Joseph’s father Jacob versus Esau. (Happily these brothers, like Jacob and Esau and like Ishmael and Isaac before them, were on better terms in their later days.)

The Importance of Dreams

In Joseph’s dreams, his brothers, depicted as sheaves and stars, would bow to him—something that God eventually would bring to pass, while accomplishing their own survival. (The “stars” in 37:9 might suggest a foretaste of the promise of seed like the stars of heaven in 15:5, 22:17 and 26:4; the sheaves in 37:7 might suggest the subsequent dependence of Joseph’s brothers on him for grain. But these connections could also be simply coincidental, given the limited repertoire of images available.) The dream that includes both his parents (37:9-10) may have taken place before Rachel’s death (35:19). It is narrated here because it belongs to the larger Joseph narrative. It also may simply reflect the looseness sometimes found in prophetic symbolism, which Genesis’ ancient Israelite audience may have taken for granted.

In any case, it sets the stage for much of the rest of the story. By selling Joseph into slavery, Joseph’s brothers may think that they have thwarted the dreams (37:20). In reality, they have merely set the plan in motion. If we trust that our lives are ultimately guided by God’s calling, it is less important whether others meant something for evil than the purpose that God has at work within us (50:20).