In some circles, we think of “revival” or “awakening” as happening only when people fall down weeping or laughing or have other kinds of unusual experiences. And it is true that in recent centuries, such experiences have commonly accompanied what we call awakenings. We’re not physically built to withstand the fullness of God’s glory, so sometimes people get too overwhelmed with the Spirit or God’s glory to stand before him (1 Sam 19:20-24; 1 Kgs 8:11; 2 Chron 5:14).

But as some old-time Pentecostals with experience with such matters pointed out, “It’s not how high you jump, but how straight you walk when you come down.” Genuine awakenings are followed by transformed lives. Like Jacob with his limp, those who come away from encounters with God normally come away changed.

The language of “awakening” actually comes from Scripture. Here I want to look at one passage that urges awakening: Romans 13:11-14, where Paul warns that the time has come to awaken from sleep, because Jesus’s coming has drawn nearer.

The church in Rome, whom Paul addresses, couldn’t afford to be (spiritually) asleep. Some believers in Rome have recently returned from half a decade of exile due to the previous emperor’s demand that Jews (or at least high-profile ones arguing about the Messiah) leave Rome. Within a decade after Paul’s letter, the current emperor, Nero, will be burning Christians alive to light his gardens as torches at night. Some time not long after that, Paul himself will be beheaded there in Rome. When faced with life-threatening realities, we can’t simply fade into an oblivious world around us, focused on everyday desires or objectives. If Jesus is worth dying for, he’s also worth living every moment for.

When the alarm clock sounds, it is time to awaken from sleep. Paul says that it’s time to awaken because the promised salvation at Jesus’s return is now nearer to us than when we first were converted (13:11). We converted to live in light of salvation, but sometimes some of us forget the reality of that conviction; Paul reminds us of that reality. Of course, Jesus did not come right after Paul wrote this letter, but his basic point was an obvious one: whenever Jesus is coming, it’s nearer now than it used to be. The point is not that Jesus must come in the next few years, but that he may: his coming is always imminent. 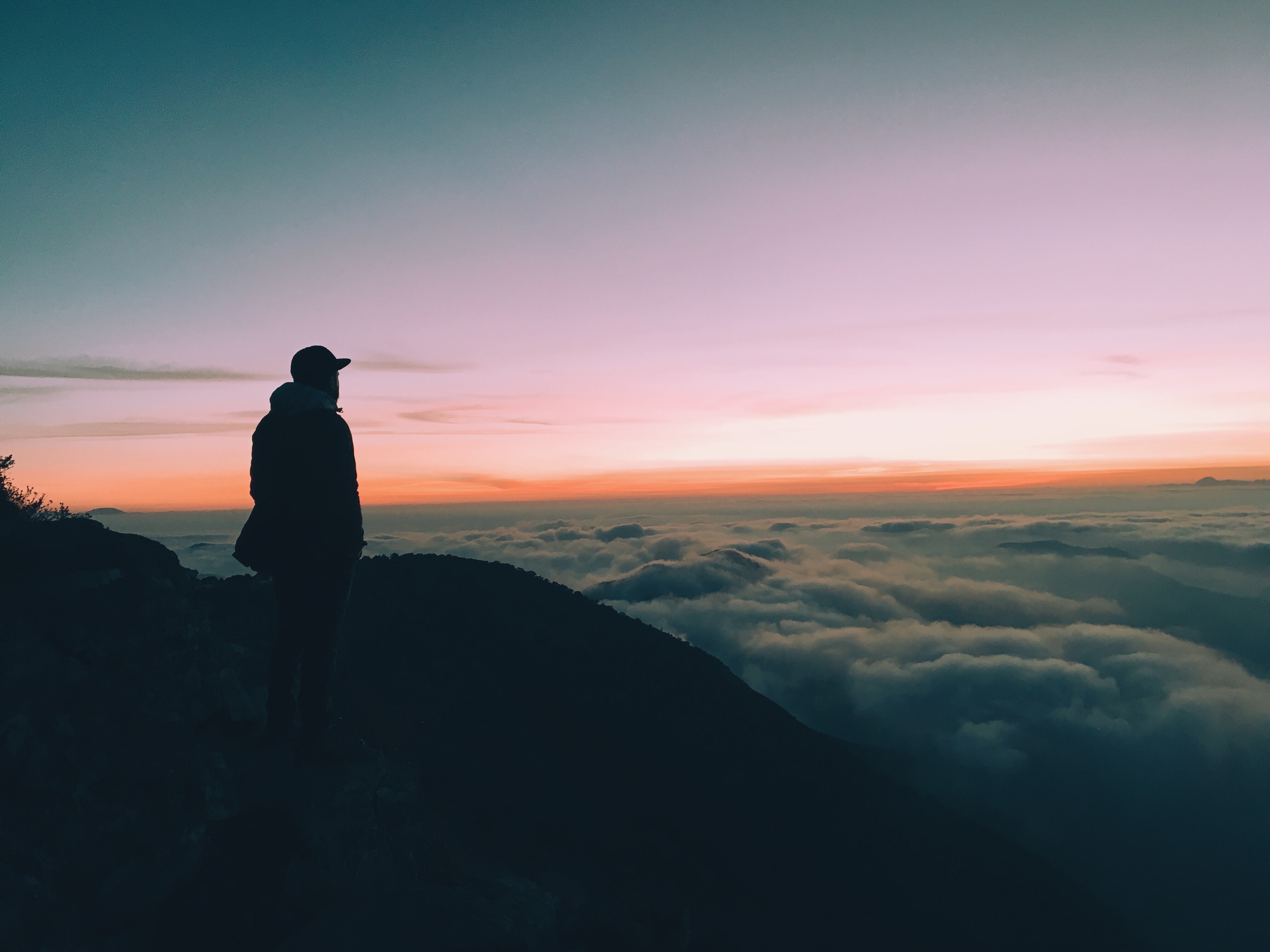 And that puts everything in this world into a brand new light: the light of the promised future world. When Paul speaks of the “day” that is at hand (13:12), he is thinking of the day of the Lord, which will supplant darkness forever (1 Thess 5:2, 4-5). As people of the coming age, we can live our lives in the light of that coming day, rather than consumed by the present darkness. That means that we live our lives in a productive way that counts for the future, not simply squandering the present on the best that the present has to offer.

So Paul urges believers to cast off the “works of darkness” (13:12), and then gives examples: wild parties and drunken orgies, quarreling and jealousy (13:13). Paul recognizes (and is even more explicit in 1 Thess 5:7) that people are more apt to get drunk and sleep with sexual partners other than their spouses at night, but Paul adds to these sins others, more common among practicing Christians, such as quarreling and jealousy (Rom 13:13). Under cover of darkness (or social media anonymity), people act differently than they do when anybody can see them. But if we live in light of the day of the Lord, when all the secrets of everyone’s hearts will be exposed (1 Cor 4:5), we won’t want to do anything shameful. We will want our choices to count for God’s kingdom.

When Paul speaks of not providing for the flesh’s “lusts” or “desires” (Rom 13:14), he employs a Greek term that covers not just sexual desires (Rom 1:24) but any kind of coveting or desiring what is somebody else’s (7:7-8). (Paul isn’t condemning legitimate hunger or passion for one’s spouse, but desiring what we shouldn’t.) We live to serve Christ’s body, not our own (12:1-13).

Paul’s solution is not just to tell us what to avoid but what to replace it with. Putting off works of darkness, we should put on the armor of light (13:12), and put on Jesus Christ as Lord (13:14). After we wake up, we normally get dressed (cf. Isa 52:1; Acts 12:8; Rev 16:15), and Paul’s image here is no exception. Paul speaking of putting on the “armor of light” reminds us that we are in a spiritual war (Eph 6:11-17; 1 Thess 5:8), not against people, but for people. When nations are on war footing, they mobilize all their resources for their ultimate goal of victory and perhaps even survival. Likewise, we must stand guard, because ultimate matters are at stake.

In ancient theaters actors would put on masks, adopting the persona of someone else. But when we are clothed with Christ, this is no mere impersonation, using a fake mask. This adoption of a new persona is by God’s own power; the Old Testament sometimes speaks of people being “clothed” with the Spirit (the Hebrew text of Judg 6:34; 1 Chron 12:18; 2 Chron 24:20). We do not fake a new identity; by divine empowerment, we can recognize the new identity that God has given us in Christ and thus live according to his character at work in us. That, rather than any specific method, is our ultimate goal: to be so one in purpose with Christ that out of love (Rom 13:11-14) we do what he would do, reflecting his character. 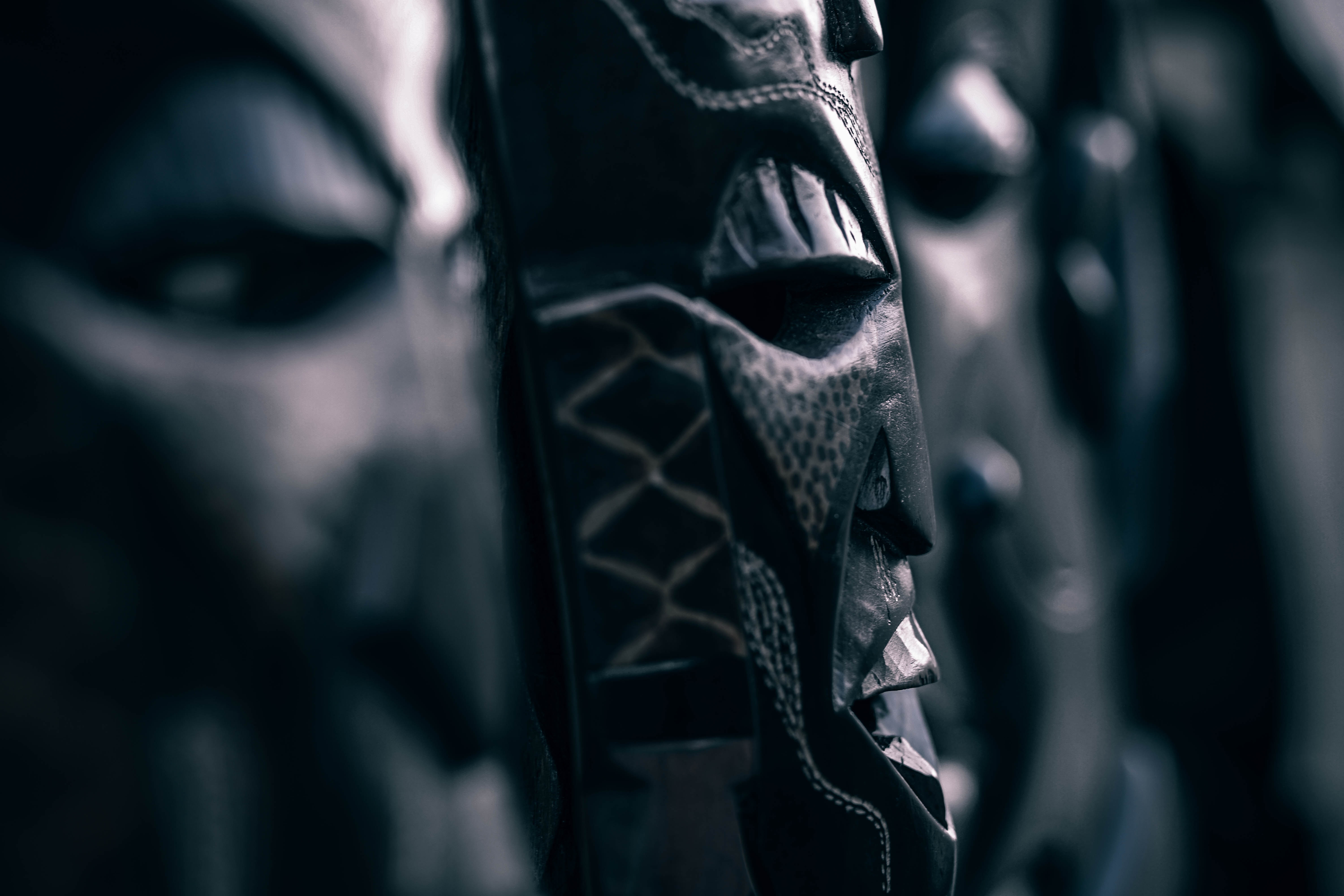 What does living in light of eternity look like? Since it may look somewhat different for different individuals, your own heart is the best judge of that. Still, we let ourselves off the hook way too easily if we think that it should not make a difference in our lives, so I will try to offer a potential, concrete example.

The danger of trying to give an example of what this could look like is that someone might use the example as a standard. One generation’s acts of devotion in the midst of an outpouring of the Spirit can become the next generation’s traditions and the following generation’s legalism: because one generation gave up card-playing or jumped to show devotion to God, we think that we serve God by jumping high and eschewing card-playing. What we need is not to simulate a past generation’s or another person’s actions, but to walk in light of the same Lord that they experienced.

Lest the thought remain purely theoretical, however, let me offer examples. It seems to me that if we live in light of eternity, every temporal moment in this age becomes infused with eternal significance. It becomes an opportunity to make a difference for eternity by investing in things that matter eternally.

The average person in the United States watches some five hours of television per day. He or she will also spend five years of their life on social media. Just imagine what would happen if we dropped some non-productive activities and committed three more hours a day to prayer, study of Scripture, sharing Christ with others, helping the needy, serving our neighbors, and so forth. Imagine if, say, even just 30 million Christians in the United States alone devoted those three extra hours per day to working for the kingdom in the various ways available to us in our communities. That would yield more than 32 billion more hours of service for Christ each year. Consider how that could make this world a different place.

You may think of other ways to live in light of eternity. The important point is: we must awaken. Too much is at stake for us to live our lives for values that have no lasting significance.