I challenge this approach here, but I do respect the church fathers and thus must begin by emphasizing what I am not saying. (Indeed, in some cases writers may have simply framed their approach too enthusiastically, and really mean what I am not critiquing.)

First, I am not denying that understanding patristic sources is often helpful for understanding Scripture. The Greek Fathers, in particular, knew the Greek language better than do the vast majority of New Testament scholars today. After all, they spoke it every day. It also goes without saying that anyone who lived in antiquity, before the industrial revolution, the internet and postmodernism, was also more familiar with much of ancient thought than are most scholars today. 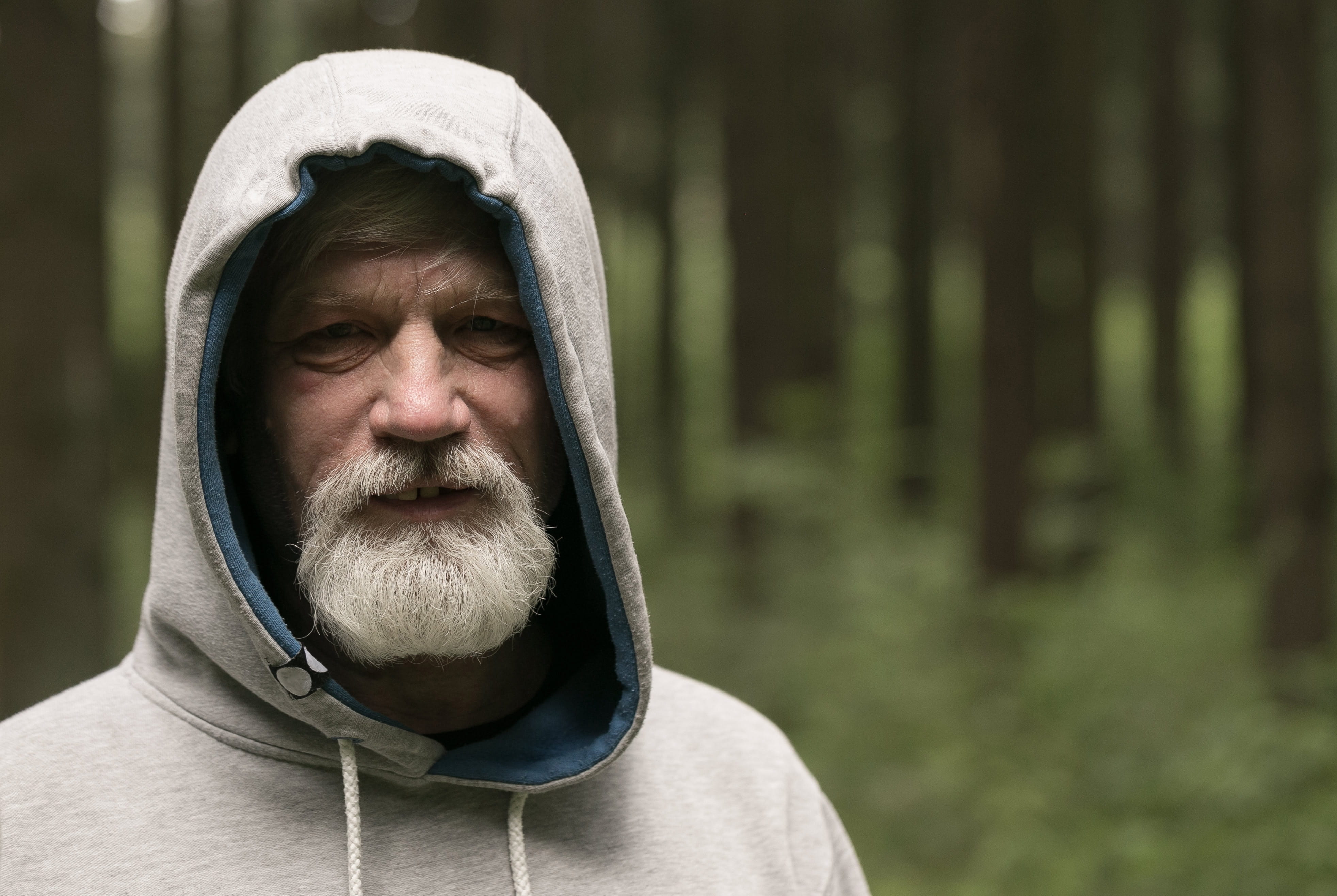 Second, I recognize that few if any genuine patristic scholars express the conviction in the crass, popular way about which I have just complained. On many issues, there was no universal patristic view, and everyone who studies the church fathers recognizes that they often differed among themselves. For example, many early interpreters, such as Papias, appear to have been premillennial. By the time of Eusebius, however, premillennialists were viewed as schismatics; amillennialism prevailed by this period.

Third, I do not deny a central theological core shared by the majority of ancient churches and virtually all the church fathers, which developed naturally enough from the apostolic message preserved also in the New Testament. Most churches today allow for a common core of Christian teaching found in the creeds. (Some divisions over some later creeds, such as the division over what many called Monophysitism, may have been partly semantic.) Churches today could learn much from our ancient predecessors, including on modern questions (such as miracles, many of which the fathers claimed to have witnessed) beyond the ancient controversies often partly addressed in such creeds.

First, as already noted, church fathers differed among themselves on many points.

Second, their ancient setting was not always the decisive advantage we wish it to be, since it was not the same as the settings in which the biblical books were written. For some examples: whereas the Hebrew Bible addresses various ancient Near Eastern settings and the New Testament presupposes a Jewish context (most thoroughly in the Gospels and Revelation), only a few of the church fathers (such as Jerome) knew the Jewish context well. Many, in fact, were unfortunately decisively anti-Jewish (including Chrysostom, otherwise one of my favorite commentators).

Likewise, even Greek culture changed. Stoicism was the dominant philosophy for the milieu addressed in Paul’s letters, but Platonism dominated the patristic period. Most church fathers wrote after the second sophistic, a different rhetorical situation than prevailed among the biblical writers. (Indeed, some of the best-known church fathers were more homileticians than exegetes, their homilies marked by efforts to communicate in their context and not just explaining texts’ meanings.)

Similarly, a number of the Latin Fathers knew Greek less well than even students in second-year Greek classes today; some of Augustine’s interpretations, for example, depend on misunderstandings stemming from Latin translations. For the Hebrew Bible, even most Greek Fathers depended on the standard Greek translation, which did not always correctly render the Hebrew. (Some of my friends, however, counter that God inspired the Greek translation as well as the Hebrew.) 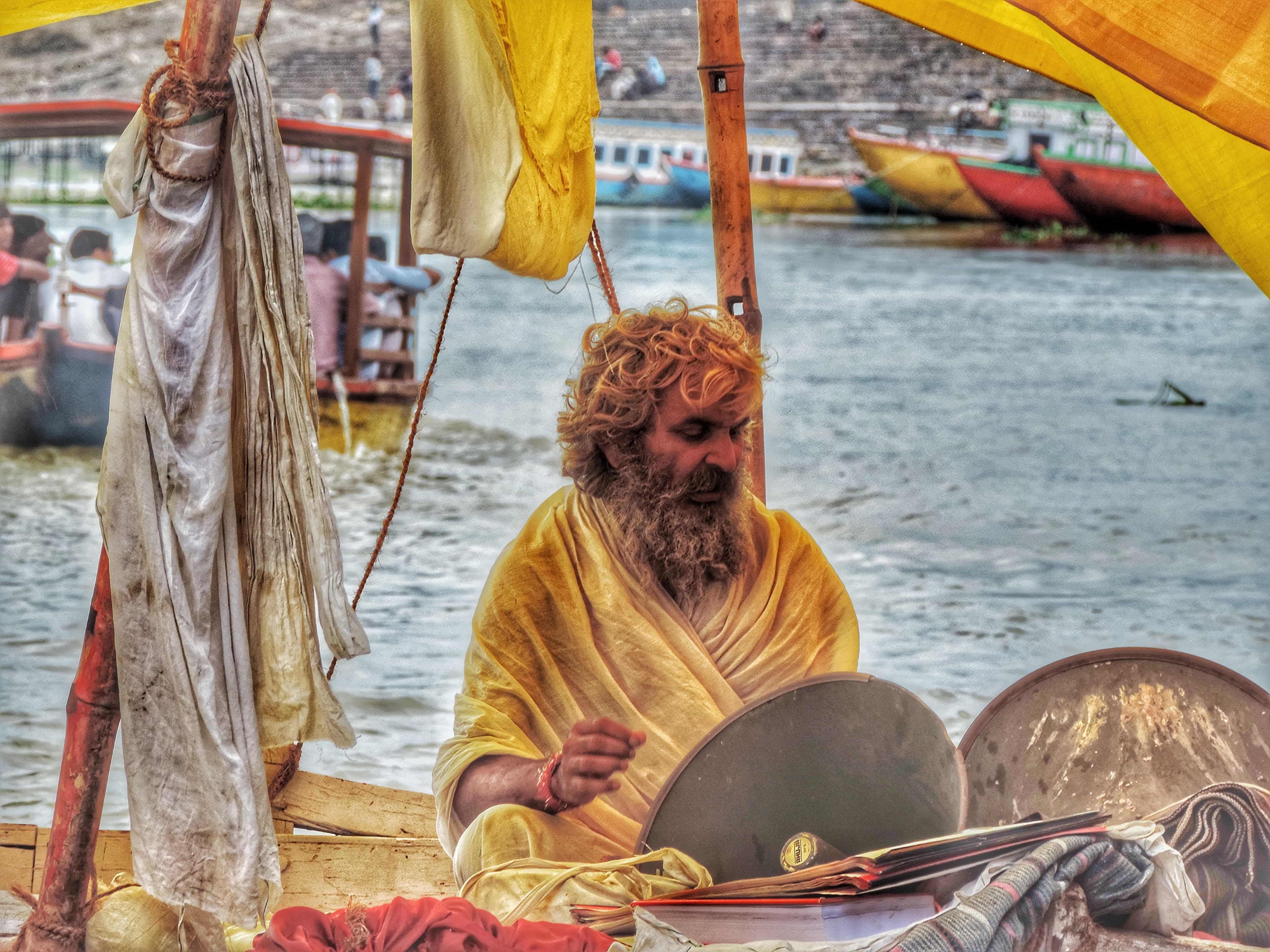 Third, like interpreters today, church fathers often had cultural and other biases. The intellectual trends of their era influenced ancient writers no less than the trends of our era influence us. Embarrassed by myths that recounted divine immorality, Stoics and soon Alexandrian Platonists allegorized their Greek canon; their approach pervaded academic exegesis of religious texts. Thus some Alexandrian Jews allegorized Scripture, and many early Fathers, most conspicuously though not exclusively in Alexandria, followed suit. Church leaders whose writings remain extant were usually from the social class that could afford significant education (most people in antiquity could not write).

Other cultural factors similarly shaped some cuhrch fathers’ approaches. I have already mentioned anti-Semitism. The growth of sexual asceticism in this period, as well as approaches to gender that differ markedly from Scripture (and even most conservative Western Christians’ approach today), were part of the milieu. (Not surprisingly, views on priestly celibacy and to some extent on gender roles often differed between later Eastern and Western Church Fathers.) Once some Fathers used biblical texts polemically against Gnostics or Manicheans, sometimes in understandable ways in their settings, subsequent interpreters sometimes applied these texts only to these settings, as if these were the texts’ original settings.

That is to say, while we can gain valuable from ancient commentators no less than from modern ones, we all have limited cultural horizons and should not expect ancient commentators to fill a role that most of them did not claim to be filling. (They did not believe they were writing inspired Scripture; they cited texts in the canon for that purpose.) Readers today familiar with ancient Jewish thought may understand many New Testament passages better, and those familiar with ancient Middle Eastern/western Asian thought may understand many Old Testament passages better, than church fathers often did.

Churches today disagree on many things, but we share a common canon in Scripture—a canon also affirmed by the church fathers. That canon provides a common basis for dialogue, and also provides the raw material for addressing the sorts of questions that often divide us, as, again, the church fathers recognized (both when they came to consensus and when they debated with each other).

Some churches today do extend the value of tradition further than others: for example, some churches allow postbiblical tradition more weight regarding infant baptism than Anabaptists allow or concerning a Sunday sabbath than Adventists allow. We can respect one another’s traditions without always agreeing on these points, or even on the authority some give to the traditions they cite.

But virtually all of us agree that Scripture is canon in a way that other sources are not. It enshrines a minimum of agreed-upon material, much of it associated with apostles and prophets and all of it tested over time, that forms a common basis of dialogue. It is here that we, as brothers and sisters in Christ from a range of church traditions, can gather and dialogue on shared ground. May we do so as fellow believers, learning together from God’s Word. 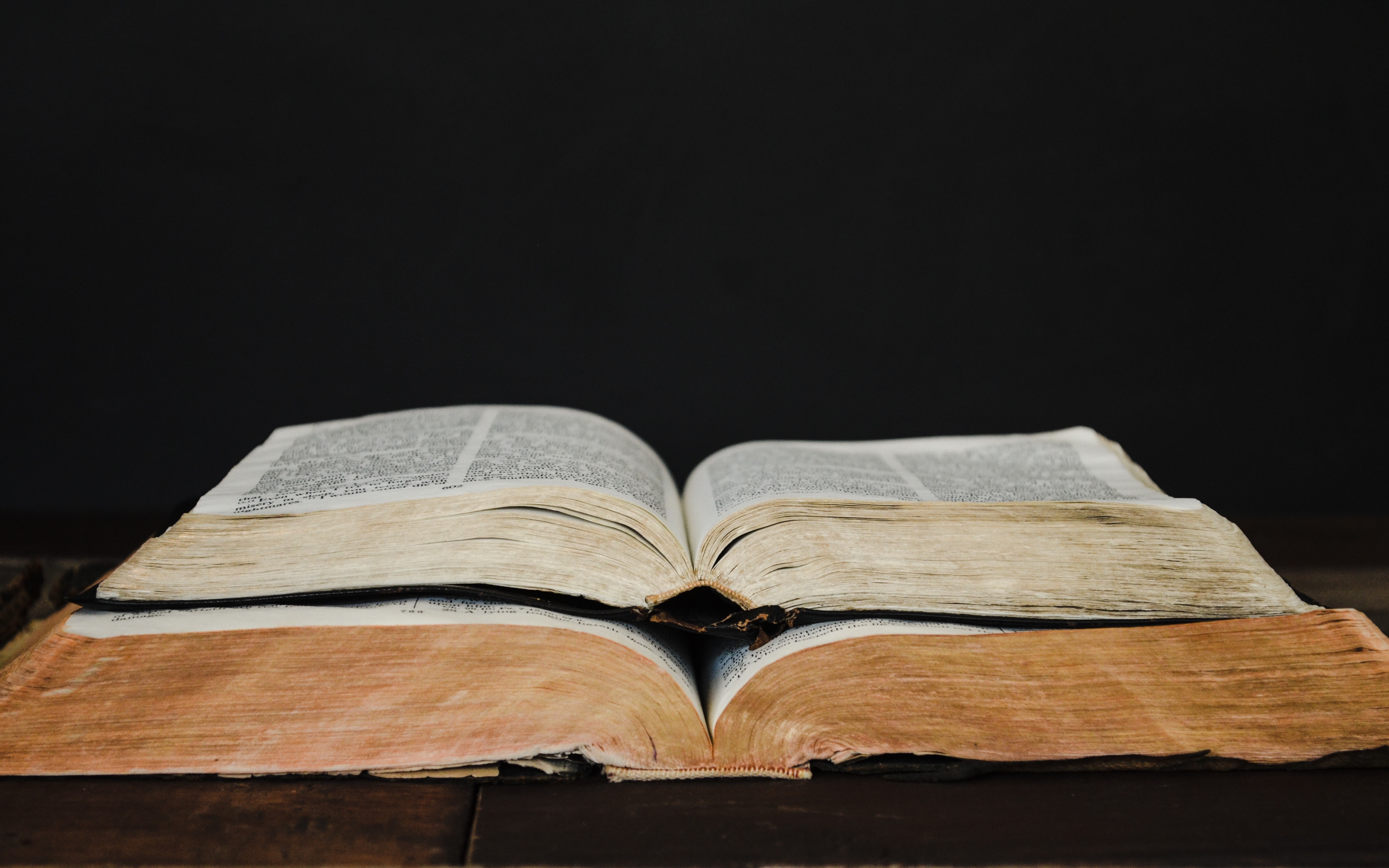