The Lord never seems to do things the way we think that He will. We devise a plan as to how He should work in a particular situation, but then He doesn’t follow it! Instead, He does the unexpected, and we panic. “Things aren’t working out right. I just don’t see how this fiasco will result in the ideal solution. What are You doing, God?”

Peter and Jesus’ other disciples must have felt the same way. Jesus had sent His disciples ahead so that He could spend time alone in prayer. He had promised them that He would meet them on the other side of the lake. The disciples anticipated smooth sailing, a quick trip, but a life-threatening storm shattered their expectations. Then, when they had lost all hope, Jesus put His plan into action. Not only did He walk on water to be with them in their storm, but He also calmed the wind and waves with His command (Matthew 14:22-33). The Lord’s solution had a lasting effect on the disciples and on the countless millions who have read this story.

On another occasion, Lazarus, a close friend of Jesus, was dying. His sisters sent for Jesus to come and pray for their brother. They’d seen His miracles firsthand, so it made sense to expect Jesus to heal Lazarus. But Jesus failed to meet their expectations. He waited until Lazarus had been dead for four days before He finally showed up. Then He did something totally unexpected: He raised Lazarus from the dead. Because of this miracle, many people believed in Him (John 11:45).

Jesus’ life was full of paradoxes 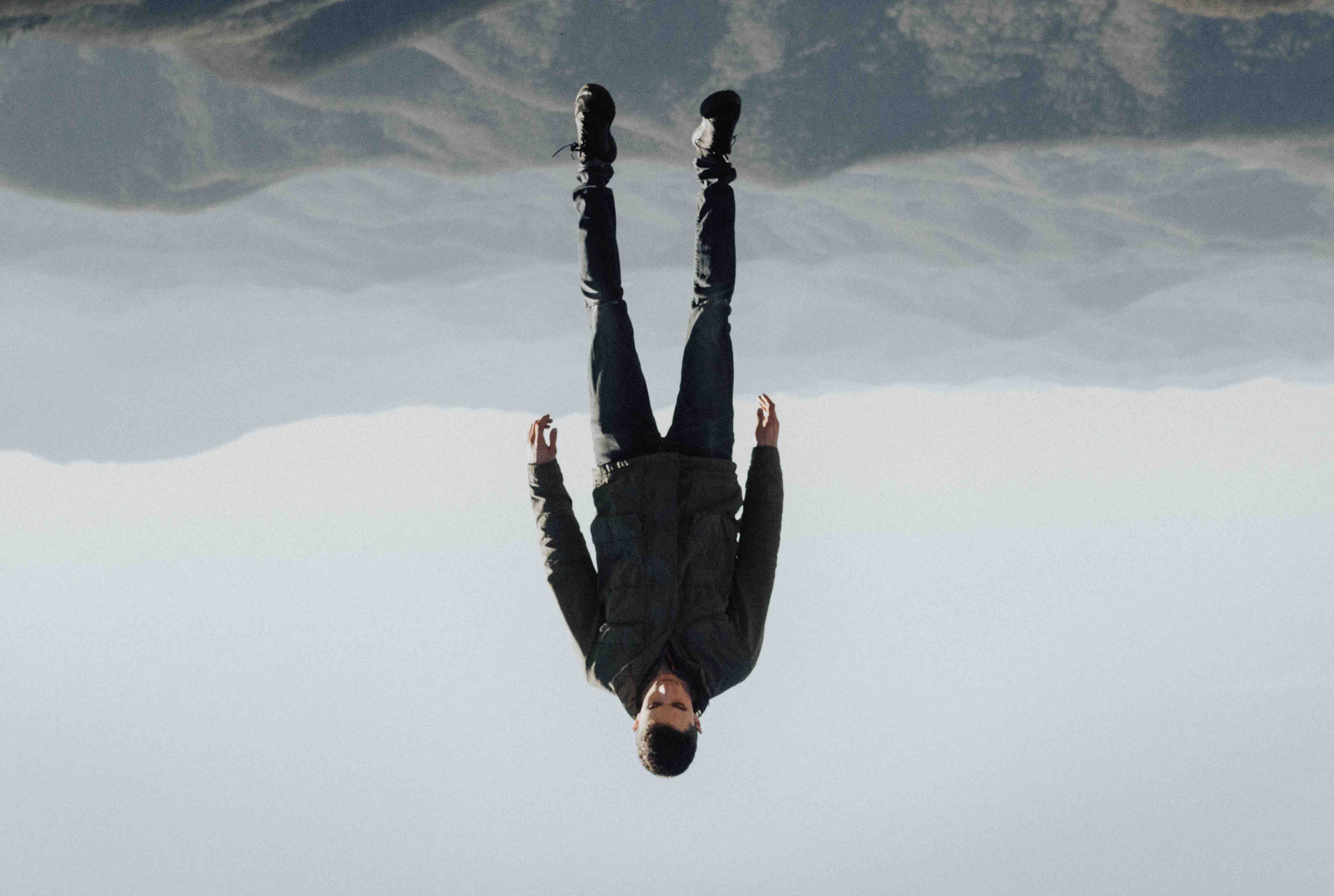 The eternal God took on a human body and was born in an animal’s feeding trough. The Architect of creation worked as a lowly carpenter repairing broken chairs, building tables, and making oxcarts until He was 30 years old. The King of the universe lived as a servant and taught His disciples to do the same. He even washed their dirty feet.

And consider the ultimate paradox:

God’s plan is always far superior to ours and beyond our human comprehension.

The Almighty God died to give us eternal life. Even after Jesus showed His authority over death by resurrecting himself, He didn’t sit down on an earthly throne and rule the world. Instead, He ascended to His Father and entrusted us with the task of showing His love to others and sharing His good news with them. God’s plan is always far superior to ours and beyond our human comprehension.

Often, however, we stumble over the means that He uses to accomplish His purposes. Somehow we expect to understand or at least make some sense of what He is doing in our lives. Although we know in our heads that His ways are higher than our ways and His thoughts are higher than our thoughts (Isaiah 55:9), we still try to see where He is leading and anticipate the outcome.

When all that’s left of our carefully crafted plans is a pile of ashes, we can find solace in the fact that we serve an infinitely loving God who planned our lives before He created us and that His plan is ultimately always the best.