It was pretty routine if you don’t count the incident with the milk. I’d exchanged small talk with the cashier and sympathized with the sacker over his bundle of defective bags. I’d watched nonchalantly as he sacked my groceries; paid scant attention as he bagged the milk. Then I watched in horror as the carton ripped through the bag, hit the floor, and exploded, raining dairy on everything in close proximity including me. 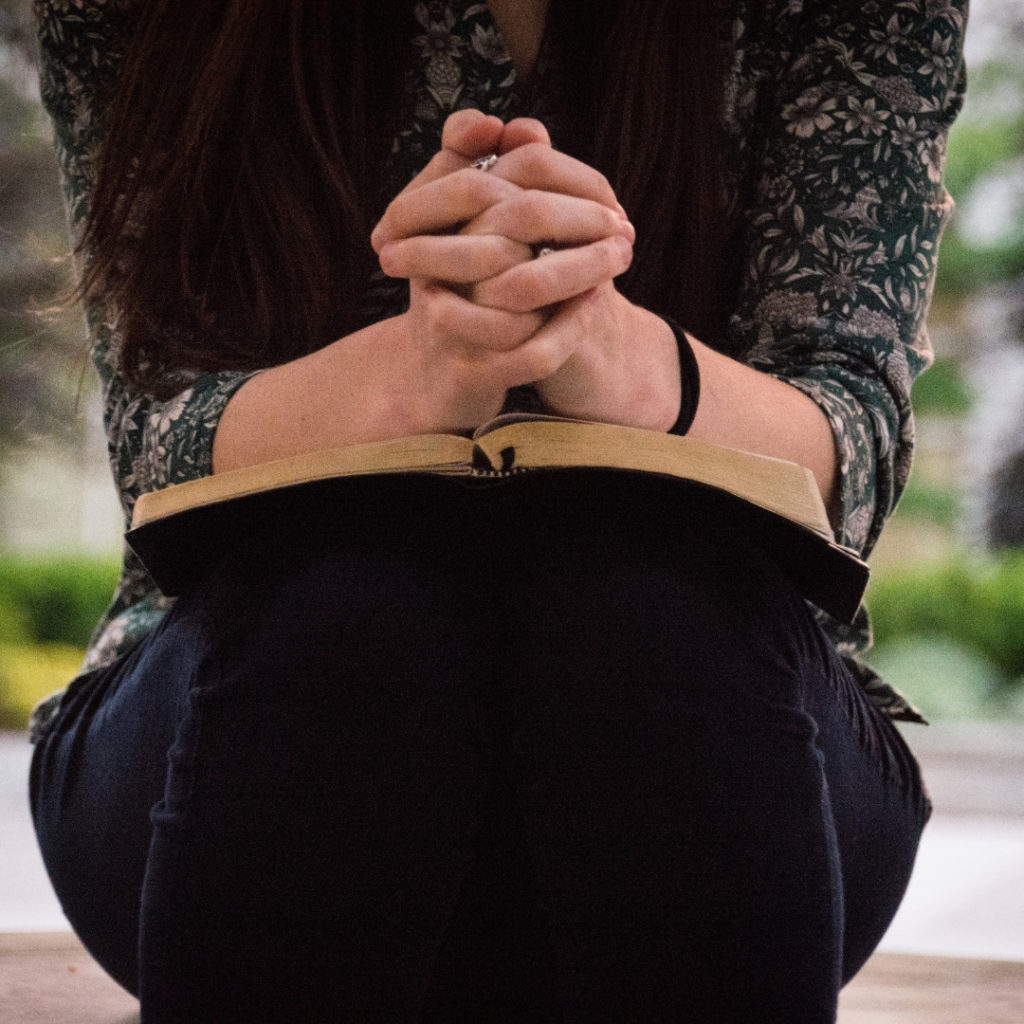 I responded with a measure of composure if it’s possible to have poise while wiping two-percent off one’s person. I was the picture of patience as the milk was mopped and a new carton procured. I waited calmly for my remaining groceries to be bagged. On the way out the door, I patted myself on the back. “You go, girl! Now, that’s what I call grace.” Pushing my cart with one hand, I used the other to cinch my robe of piety a bit tighter about the middle. Lookin’ good!

I drove the mile-and-a-half from store to home feeling rather fine. Once home, I opened the trunk, then groaned out loud. To my dismay, every single bag had a gaping hole. “You have got to be kidding! Great. This is just great.” Frustrated and tired, I launched a mental tirade. “Talk about incompetence! I oughta report this . . . Mumble, mumble, groan, groan.”

Normally attitudes aren’t fertile ground for heavenly whispers, but today was the exception. As I stepped across the threshold, carefully carrying the first bag, I heard God’s gentle rebuke, “Let him that is without sin cast the first stone.” Words of conviction straight from the mouth of Jesus.

He was in the Temple, before an audience comprised of novice scholars, religious academia, the ever-present scheming Pharisees, and one lone woman caught in the act of adultery. Shame her, trap Him – that was their intent. Standing the woman before Him they charged, Teacher, this woman was caught red-handed in the act of adultery. Moses, in the Law, gives orders to stone such persons. What do you say?

Bending, Jesus wrote in the dirt with His finger – hardly the response they expected. How long He remained there, or what He wrote, we don’t know. His accusers waited impatiently, determined to press for an answer. Finally, Jesus stood, declaring as He did, Let him that is without sin cast the first stone. Then He bent down and wrote in the dirt once more. Maybe He wrote forgiveness, maybe He wrote grace. Whatever He wrote, when He looked up the woman stood alone before Him.

“Woman, where are they?” He asked, “Does no one condemn you?” 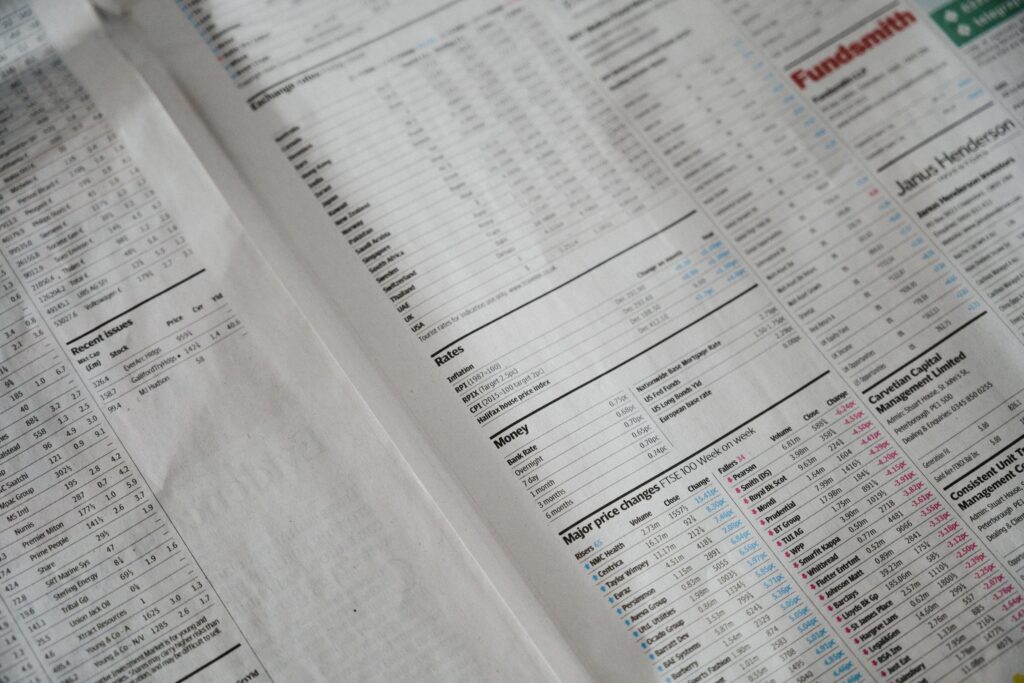 I knew exactly what God was talking to me about. Just a few weeks earlier I discovered an error, made in a moment of fatigue, which had catapulted the family into financial crisis. I should have noticed it sooner, but didn’t. I was mortified that with a slip of the pen, I’d thrown us into chaos.

I dreaded the moment I would have to tell my husband what I had done. When it came, I sobbed out my confession, then waited for his response. He was within his rights to be angry, instead, he wrapped me in his arms, wiped my tears with his thumb, and whispered, “We’ll get through this somehow.” Then he prayed. Healing grace washed over me like a soothing balm. It melted me, humbled me, left me stunned.

Forgive me, Father. I have sinned.

Responding with unexpected grace diffuses, convicts, comforts. Slowly, one day at a time He is changing me, conforming me into His image. It’s slow, but I’m learning. Some days I do better than others if you don’t count the incident with the groceries.