Understanding the context of Biblical passages is key to understanding Scripture. In his attacks on Christianity, South African writer Ahmed Deedat complains that the Bible is full of pornography and that Genesis 38, the story of Judah and Tamar, is a “filthy, dirty story”. Did the Bible include this story simply to satisfy base interests of ungodly readers? Or have Deedat and others missed the entire point of the story? 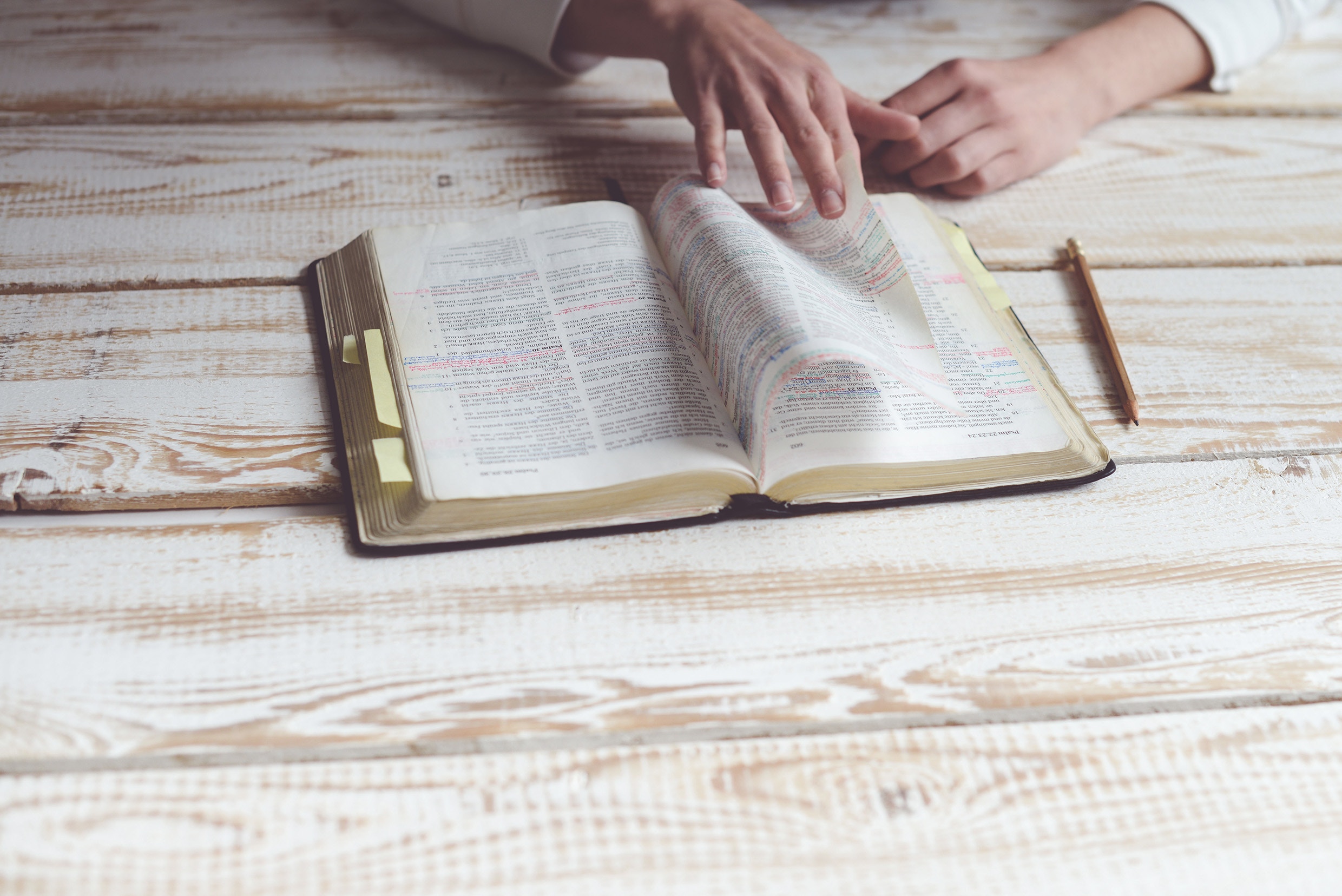 The story can be summarized briefly, after which we will quickly see a moral lesson in it. Judah has three sons, Er (Genesis 38:3), Onan (38:4), and Shelah (38:5). When God killed Er for sinful behavior (38:7), his younger brother Onan automatically inherited Er’s responsibility to raise up offspring for his brother’s name. Some cultures where women cannot earn money practice widow inheritance, where another brother takes over the deceased brother’s wife. In the cultures around this family, however, a brother would normally simply get the widow pregnant. As a result, she could have a son who would receive her first husband’s share of the inheritance. This son would in turn support her in her old age.

But Onan spills his seed on the ground, and God angrily strikes him dead (38:9-10), as he had struck his brother Er before him. Why did Onan “spill his seed”? And what was so sinful about him doing so? The firstborn (in this case Er) normally received twice as much inheritance as any other brother. If Onan raised up a son for his brother, that son would be counted as his brother’s son and would receive half the inheritance, leaving only a quarter for Onan and a quarter for Shelah. But if Tamar could not become pregnant, Onan would receive two-thirds of the inheritance and Shelah one-third. Onan was greedy, and cared more about the extra inheritance than about honoring his brother and providing for Tamar. God defended Tamar’s honor, because he cared about Tamar. The text teaches us about justice.

The Crux of The Story

But the story goes on. Judah, fearing that allowing his sons to sleep with Tamar is leading to their deaths, refuses to give his final son to Tamar. In some of the surrounding cultures (though never in later Israelite law), if a brother were unavailable, a father was considered acceptable. So, Tamar takes matters into her own hands. She disguises herself as a prostitute, knowing what kind of person Judah is. Then she allows him to impregnate her, but keeps his signet ring so she can later prove that he is the father (Genesis 38:18).

When Judah learns that Tamar is pregnant, he orders her to be executed. This reflects a double standard practiced in many cultures: the idea that a man can have sex with anyone (as Judah slept with what he thought was a prostitute) but a woman cannot. But God has no double standard: sin is as wrong for a man as it is for a woman. Tamar sent him the signet ring, forcing Judah to release her and admit, “She is more righteous than I” (38:26). That was the moral of the story. Judah was immoral and raised two immoral sons, and now is caught in his guilt. By challenging the double standard of his culture, the writer argues against sin. This is not a “dirty story” at all!

But whole-book context shows us more. The chapter directly before chapter 38 is chapter 37, where Judah takes the lead in selling his brother Joseph into slavery. In chapter 38, Judah’s lifestyle of sin finally catches up with him, and he suffers for it! He sold his father’s son into slavery, and now he loses two of his own sons to death. The chapter after 38 is chapter 39, where Joseph resists the sexual advances of Potipher’s wife, despite the penalty he faces for doing so. Joseph does not practice a double standard: he lives holy no matter what the cost. And a few chapters later, God rewards Joseph for his obedience.

He becomes Pharaoh’s vizier, and the agent through whom God can actually rescue the very brothers who sold him into slavery. And when Joseph is exalted, Pharaoh gives Joseph his signet-ring (41:42)–inviting us to remember Judah who lent his to what he thought was a prostitute (38:11). The larger story has a moral. Those who live sinful lifestyles may prosper in the short run, but eventually they suffer. By contrast, those who remain faithful to God may suffer at first, but in the end they will be blessed.

This, however, is not the end of the story. Although Judah took the lead in selling his half-brother Joseph into slavery, Judah learned from his mistakes. Later, he takes responsibility for Joseph’s full brother Benjamin before their father Jacob (43:8-9). And, for his father’s sake, takes responsibility for Benjamin before Joseph (44:16-34). Judah is ready to become a slave himself to keep Benjamin from becoming one. And this is what convinces Joseph that his brothers finally have changed. The final moral of the story, then, is one of forgiveness and reconciliation, and the faithfulness of God who arranged events to bring it all about. Ahmed Deedat did not read far enough to understand the story!