ICYMI stands for “In Case You Missed It.”

It is most often used on Twitter to re-promote an interesting link, but it also could only exist in a world so glutted with information that there’s neither time nor energy to process everything that we’re presented with. 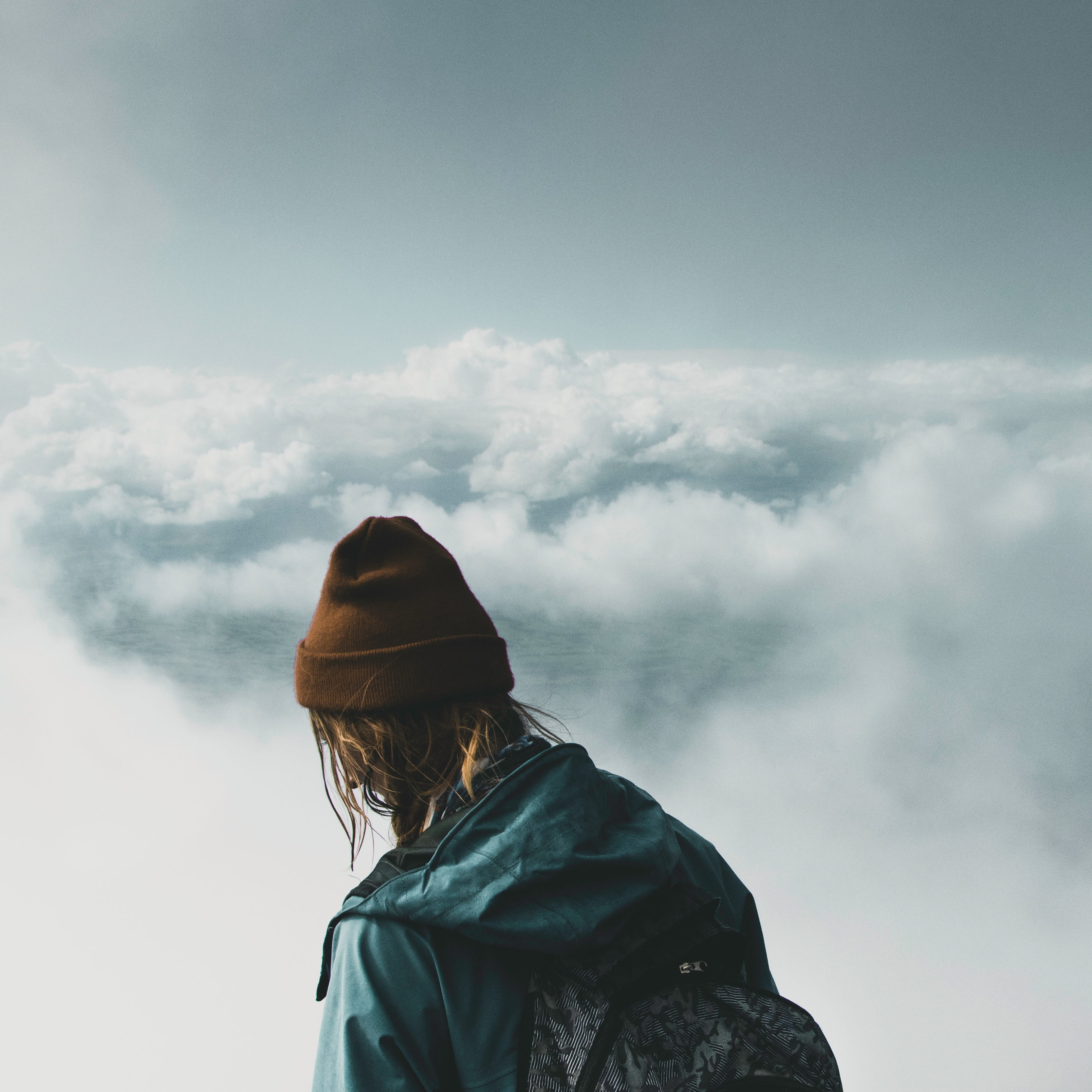 We have moved from cyclical media to the streaming era, where information and opinion pour in 24 hours a day. And the cumulative effect is overwhelming.

Where, in an ICYMI world can one find clarity for what matters most?

In a world more frantic and dense with more information than ever, we need to disconnect from the stream sometimes, to seek our own undisturbed moments, and to hear the voice of God.

In her book, An Altar in the World, Barbara Brown Taylor states, “What made him Moses was his willingness to turn aside.”

I think she is right. Moses was shaped by turning aside; and in doing so he discovered God and his purpose in life.

Even if you are not familiar with all of the details of Moses’ life, my guess is that most of us have at least some sense of his rather important place in the story of the Bible.

As Moses turned aside he received clarity in the priorities of his life.

‘There the angel of the Lord appeared to him in flames of fire from within a bush. Moses saw that though the bush was on fire it did not burn up. So Moses thought, “I will go over and see this strange sight—why the bush does not burn up.”
When the Lord saw that he had gone over to look, God called to him from within the bush, “Moses! Moses!”’
– Exodus 3:2-4, New International Version

The earthly practice of “turning aside” brings God into the context of our lives. Who knows who you and I might become, if we but turn aside?

As we turn aside and look at what God is doing, we will discover three realities: 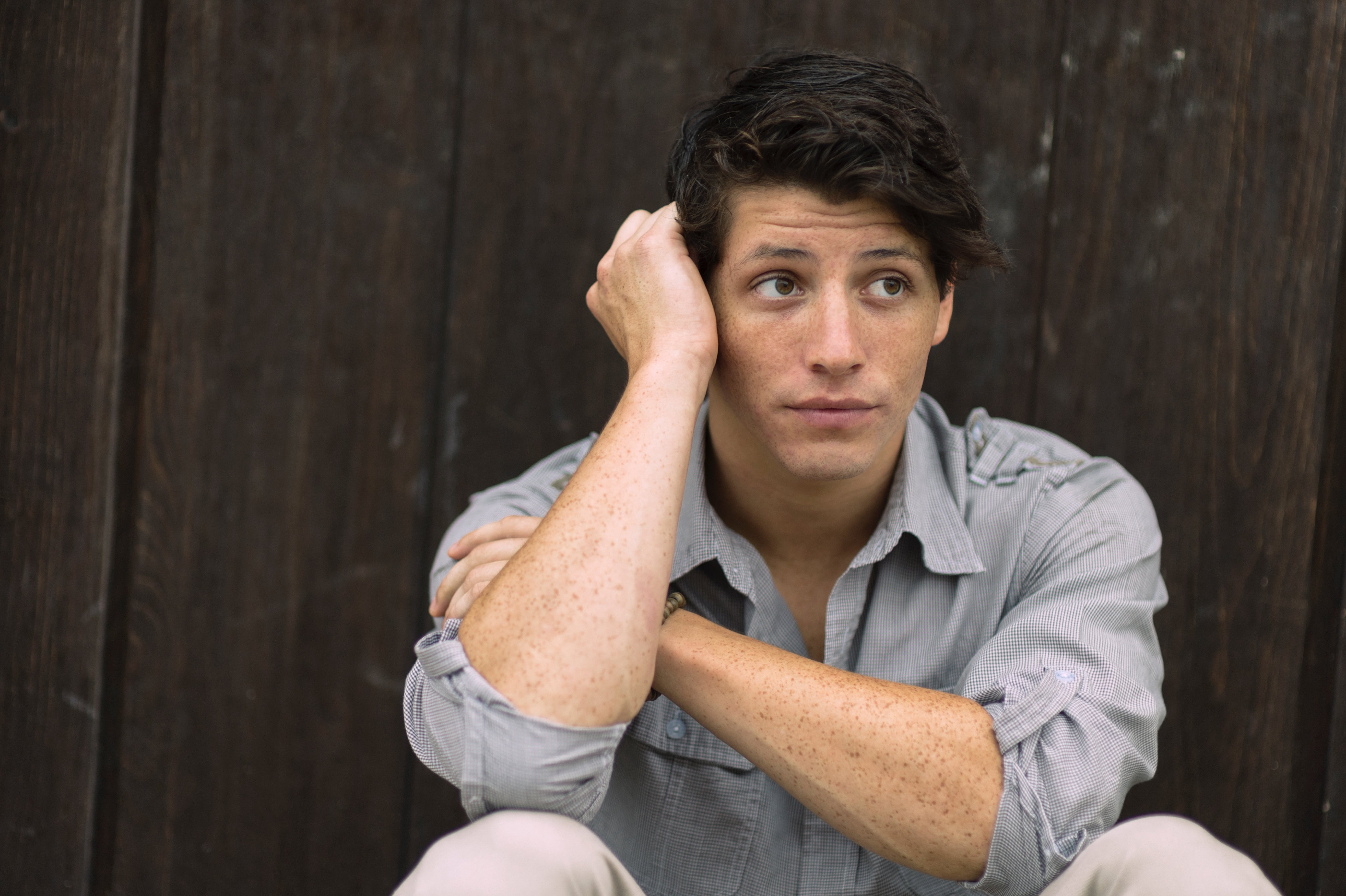