Having lived to see God’s extraordinary faithfulness in his own life, Jacob looks to the future with confidence in God’s promises that will be fulfilled beyond his own lifetime. Now he is ready to pass on his legacy. 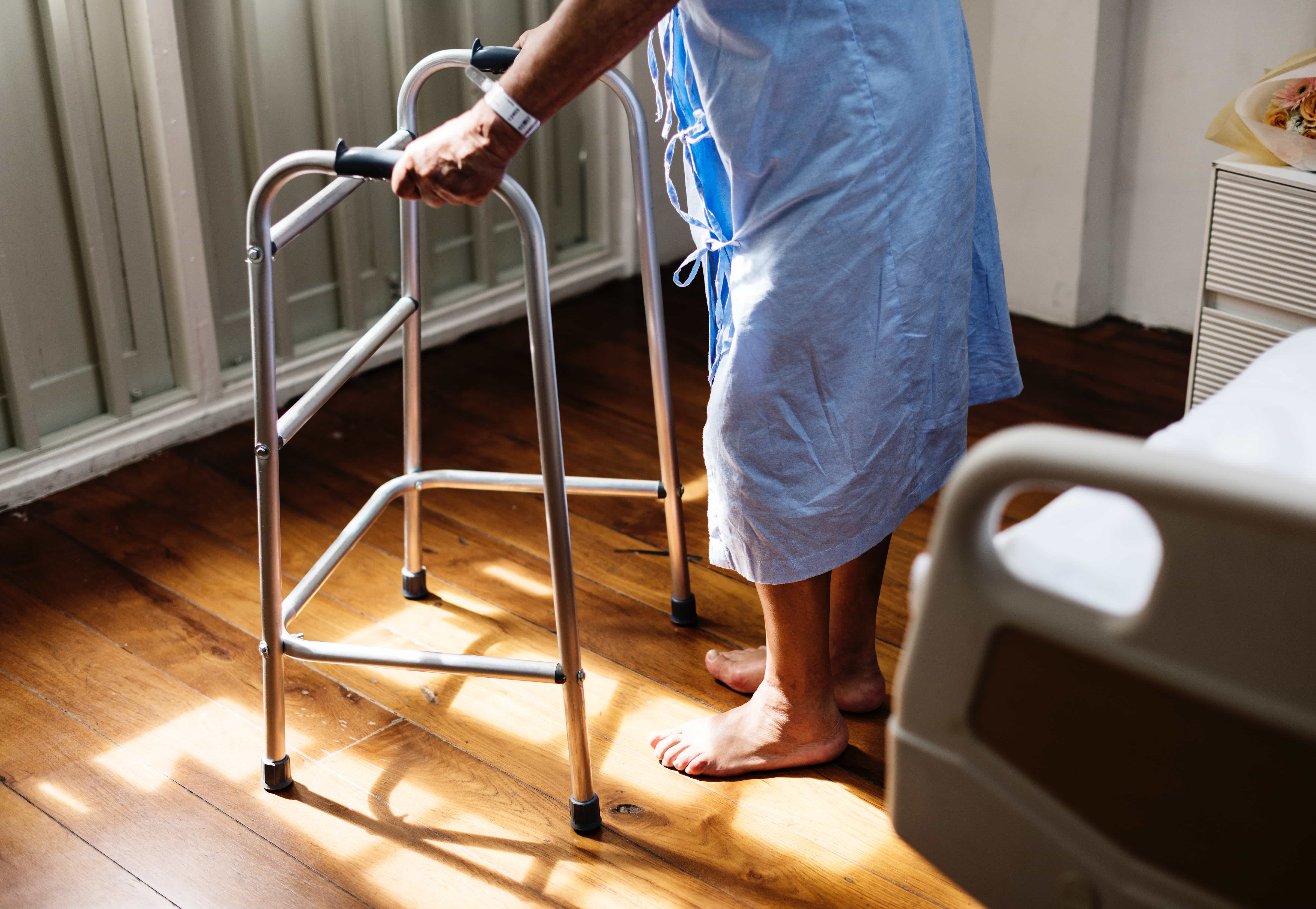 Here Jacob recounts God’s promise and call to him at Bethel (Genesis 48:3-4; cf. Genesis 28:12-15), and expects that calling to be fulfilled partly in Joseph’s sons (Genesis 48:5). Jacob says that Joseph’s sons Ephraim and Manasseh are now Jacob’s sons, just as his first sons Reuben and Simeon are his (Genesis 48:5). He is not stealing Joseph’s sons away from him, but conferring on Joseph the right of the firstborn—the double portion. The firstborn son would normally receive twice as many shares of the inheritance as any other son; Jacob thus adopts Joseph’s two sons to give Joseph’s line the double inheritance.

Because one might well favor the son of a more loved wife over the son of the less loved wife, later Israelite law specifically prohibited giving this portion to later-born son of a favorite wife over the genuine firstborn (Deuteronomy 21:17). Rachel was clearly Jacob’s favorite wife, a favor that thus extends to her firstborn son Joseph (cf. in this context Genesis 48:7).

Jacob was not under later Israelite law, but how would this favoritism sound to Genesis’s audience once they knew the law?

Genesis, however, explains Jacob’s choice. It involves more than an arbitrary favoritism. Genesis elaborates how Reuben lost the birthright (Genesis 35:22; 49:3-4; cf. 1 Chronicles 5:1); indeed, Genesis recounts the sins of Joseph’s brothers against Joseph without explicitly specifying whether Jacob learned of these sins (though cf. Genesis 50:16-17).

This chapter, Genesis 48, is necessary to explain how Ephraim and Manasseh became tribes in Israel—Joseph received the double portion, so each of his first two sons was reckoned among the twelve (now thirteen) tribes of Israel. Any children born to Joseph after these two would be reckoned among these two tribes (Genesis 48:6). (Lest we be concerned about how they would be divided, many peoples in antiquity, including Romans, had tribal divisions that later absorbed other members into their tribes.) 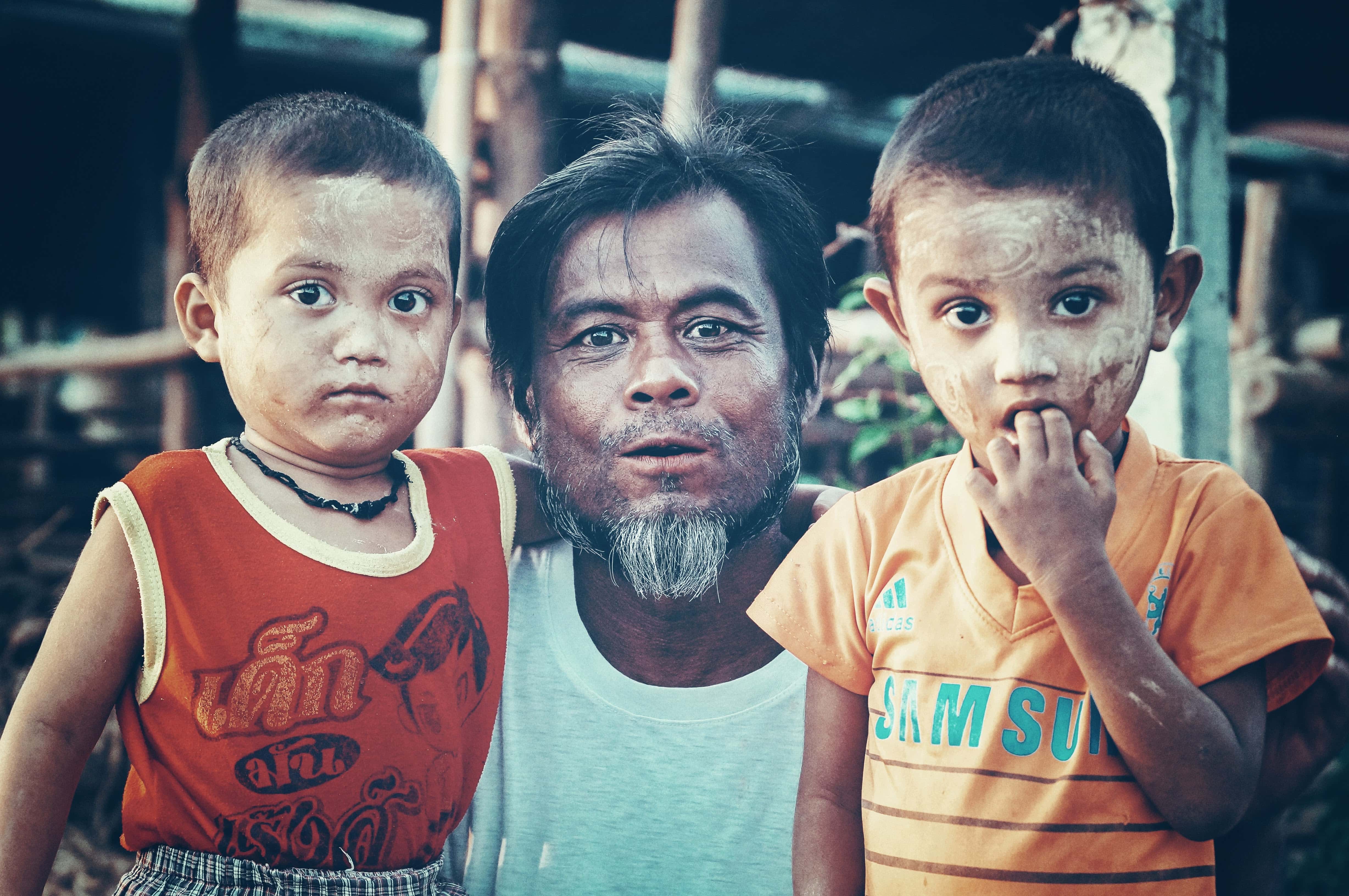 Joseph apparently had enough advance information to anticipate Jacob’s decision, and is ready to respond to his father’s question. When Jacob sees Joseph’s sons, he asks, “Who are these?” (Genesis 48:8)—just as his brother Esau had once asked about Jacob’s own family (Genesis 33:5). Joseph himself had been present at that incident, with his mother Rachel (Genesis 33:7), but he had probably been too young to remember it (Genesis 30:25). Nevertheless, he would have often heard the story, and thus responds appropriately in a way that would touch his father’s heart. When Esau asked Jacob, “Who are these who are with you?” Jacob responded, “The children with whom God has graced your servant” (Genesis 33:5). Now Joseph responds in a manner similar to the way his father had once responded: “These are the sons whom God has given me here” (Genesis 48:9).

But Jacob also had spiritual insight that enabled him to know which son would be the greatest, subverting even Joseph’s own expectations (Genesis 48:13-14, 17). As in the earlier cases of Jacob and Esau and of Joseph and his brothers (and in some sense Isaac and Ishmael), God subverted the expected right of the firstborn. God frequently subverts social conventions and human 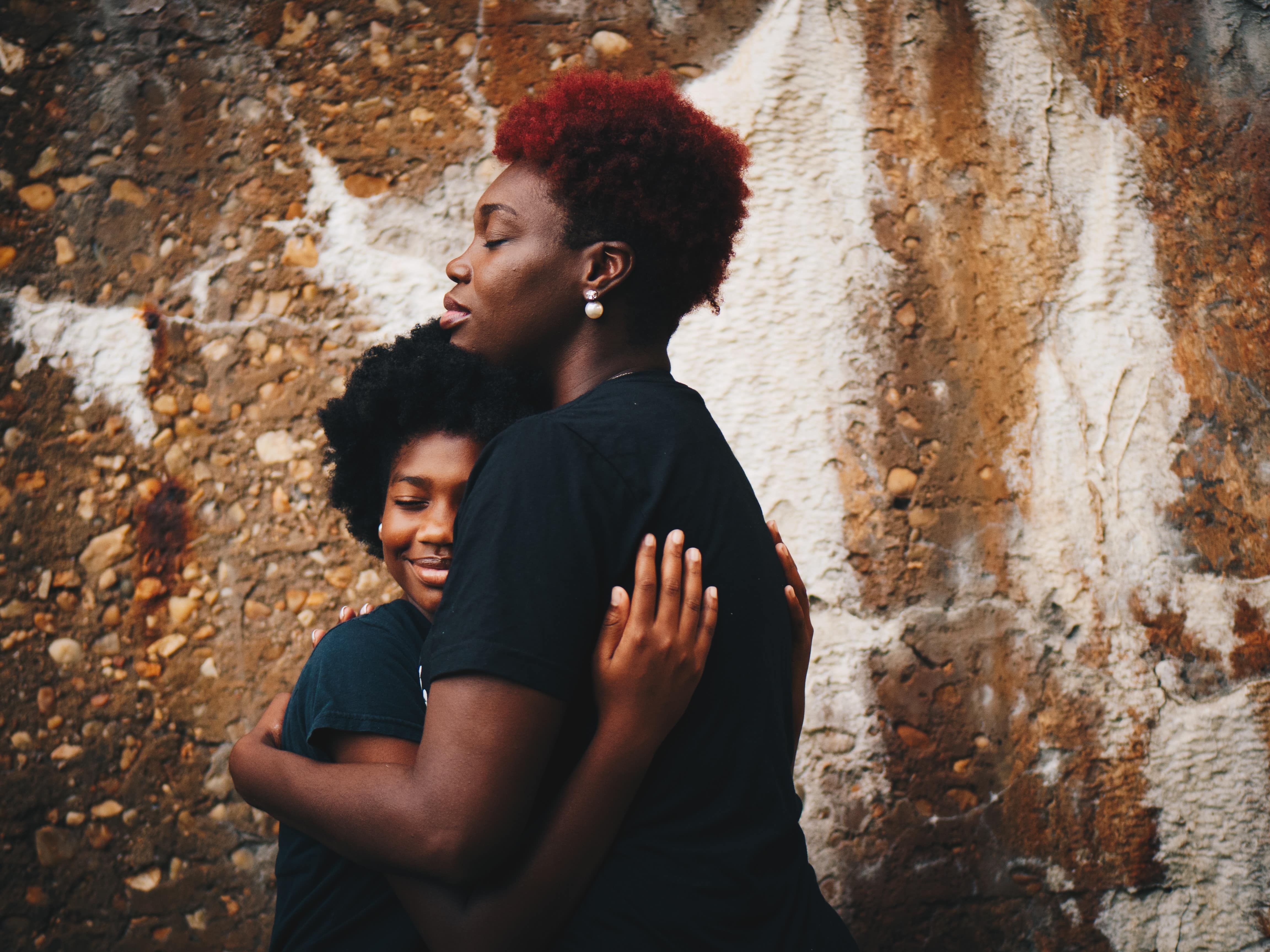 expectations, to which he is not beholden. He often exalts the lowly in the eyes of people and brings down the proud. This fits a pattern in Scripture of God using the weaker to show his own power, a pattern the New Testament writers find climaxing in the cross of Christ. (Jesus was, of course, a firstborn son; as a firstborn myself, I take comfort that there is nothing intrinsically bad about being firstborn!)

I will comment more about the blessing and Joseph’s dismay in the next post. Suffice it for now to say that many of us, too, have lessons learned that we can pass on to the next generation, whether they are our natural or spiritual heirs. Many of us, too, have much wisdom, spiritual insight and blessing that we can receive from those who have gone before us, and we should take advantage of that opportunity while we can.