In the year 2007, a group of children will embark on the trip of a lifetime. 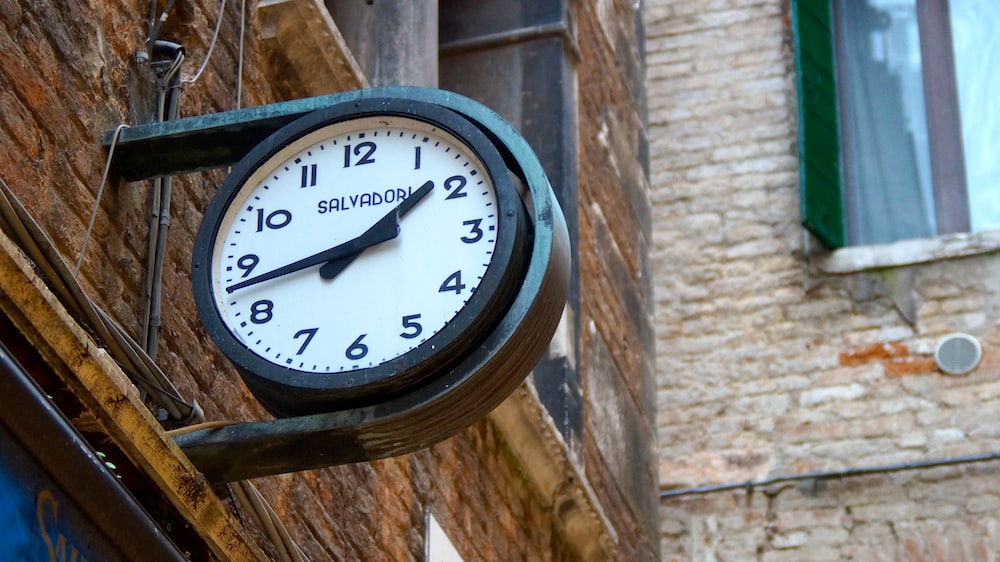 Their journey will begin as they board canoes at the south end of the Ocklawaha River. From there they will wind their way through the rustic landscape of the Ocala National Forest. Their destination will be a campsite that their fathers used ten years ago. As they paddle between the murky banks of the river populated by great white herons and basking alligators this band of adventurers will have one thing on their minds … buried treasure! Accompanied by their dads, these explorers equipped with shovels and maps, will unearth a capsule entombed by their parents ten years previously. The treasure that awaits them includes old coins, class rings, first pocket knives, family heirlooms, messages from their parents, and unique gifts.

This idea came to Time Stone, Charles Bell, and me one morning at our regular breakfast meeting. Charles, on our latest expedition on the Ocklawaha, had read, The Gold Bug by Edgar Allen Poe. This story of buried treasure combined with our desire to focus on the most important things in life sparked the idea of, “Hey, wouldn’t it be great if we put together a time capsule for our children and hid it out on the river, then returned years later with them?” So we did. And I tell you, I will be as excited as those youngsters when the time comes to unearth our labor and gift of love to our children. What a time that will be!

What an important investment time is.

Just as a person could look through your checkbook and see what you deem important to spend money on, so the same can be said regarding your daily routine. Each day we purchase with out 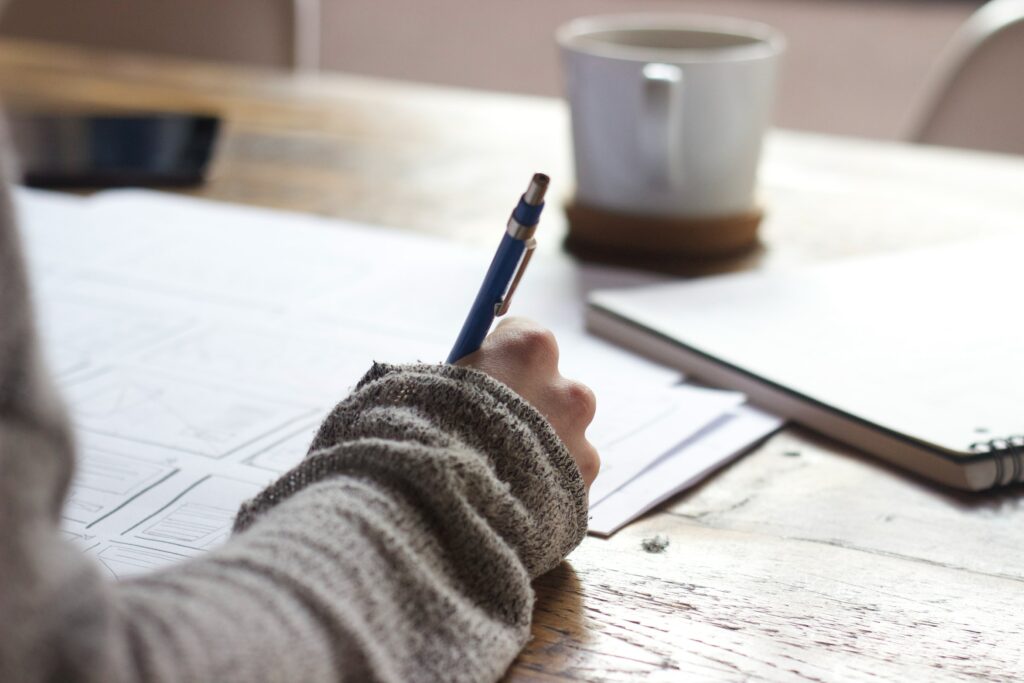 time those times most important to us. Ironically I have found that when asked, people will give a list of what is, in their estimation, the most important priorities in life, and yet fail by their daily routine to perform them regularly. They have a basic idea where they should invest their time and yet fail to do it. Again, we must learn this truth-knowledge is not application.

This truth came home to my friend Allen Hopson years ago. Recruited right out of college by the largest auditing firm in the country, Allen deservedly rose quickly in the business receiving promotions and more responsibilities. Then after just a few years with the company, poised to soon become a partner, Allen resigned. His boss could not believe it. The letter of resignation, while expressing gratitude for the organization’s treatment of him, also stated that to continue with the company’s workload would not be conducive to spending adequate time with wife and children. The astonishing thing about Allen’s decision is that at that time he had not even met his future wife. Time is life, and since this is so we must make every effort to spend it well. Allen was wise in seeing where the path he was on would eventually take him.

Recently I was lecturing on the biblical roles of husbands and wives. A gentleman in the audience had some disagreements with my take on the responsibility of married women. The question criticism he directed at me was, “So, wives should have no aspirations outside the home?” He had missed the point I was trying to make regarding priorities, but still I answered him in the best way I thought possible which I think caused him no little surprise. I explained that not even the husband should have any aspirations outside the home if he has not first fulfilled his spousal and paternal responsibilities. Not even ministry. 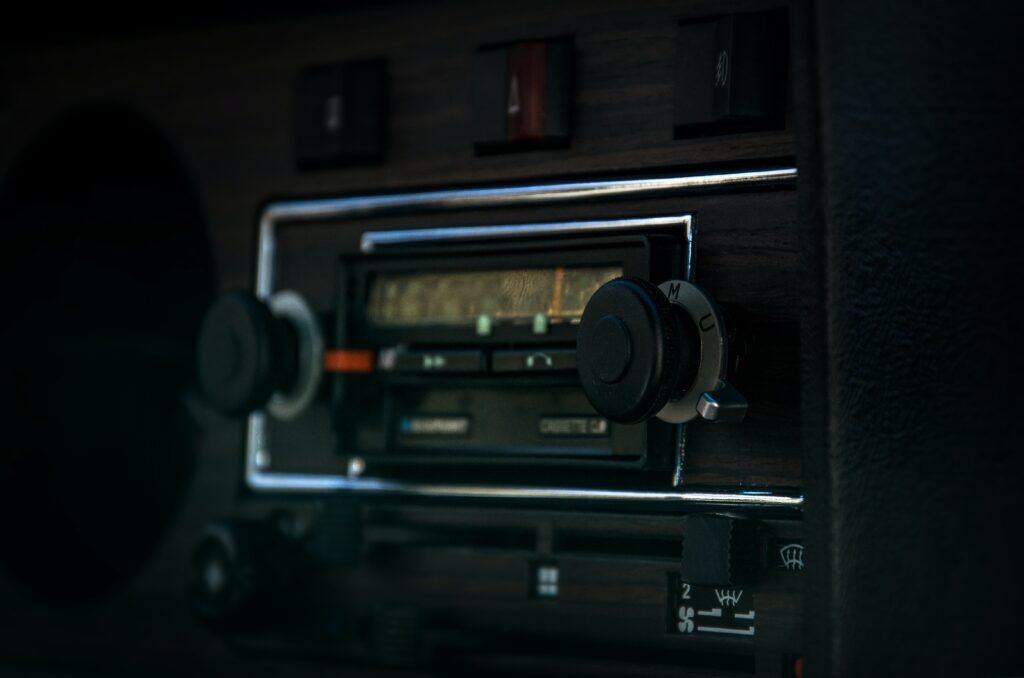 Last year National Public Radio did a segment on soft areas. The focus was on where people feel most comfortable and appreciated. The discovery that was made by this study was surprisingly the home was no longer the haven of choice. The new refuge was the office. The office was where one could have their own personal space, accolades were given for accomplishments. Respect was easily earned from the occupational community. The research showed that employees actually looked forward to leaving their home to get to the office.

What has happened here I believe the problem is self-centeredness.

The majority of our society does not want to take the time to follow God-given instructions regarding family relationships. If this is not done you have less than a family and more of a house occupied by individualists looking for love, respect, and an alternative place to belong. For children, it’s Joey’s house, for teenagers it is the mall, for adults, it is the office.

When I got married I was smart enough to realize that the present bliss my bride and I were enjoying was not going to be sufficient to preserve the union and keep the relationship centered on God. If we were going to make our marriage one that would glorify our Lord it would require time, and lots of it. Husbands and fathers must take the lead here. Your time, your wife’s time, and your children’s time is not a personal possession. The leader of the home should set the example and enforce biblical priorities of how time is spent by every member of the home. Individuality should be encouraged as it is God’s plan for different members to help and complement the whole. Individualism should be exposed as the detriment that it is and discipline and instruction must be provided to diffuse this evil from the home.

So, consider, where you are spending your time What will your children remember? We are making investments now that will fail or reap great dividends in the future. Begin traditions, spend time wisely, bury some treasure.